Finally, a comprehensive study of Latin American design is available in one book. Pablo Diaz’s recently released ABC del Diseño Industrial Latinoamericano (ABC’s of Latin American Industrial Design) gathers the best design projects from over 14 countries in one, easy-to-read and picture-filled tome perfect for students and anyone seeking inspiration. 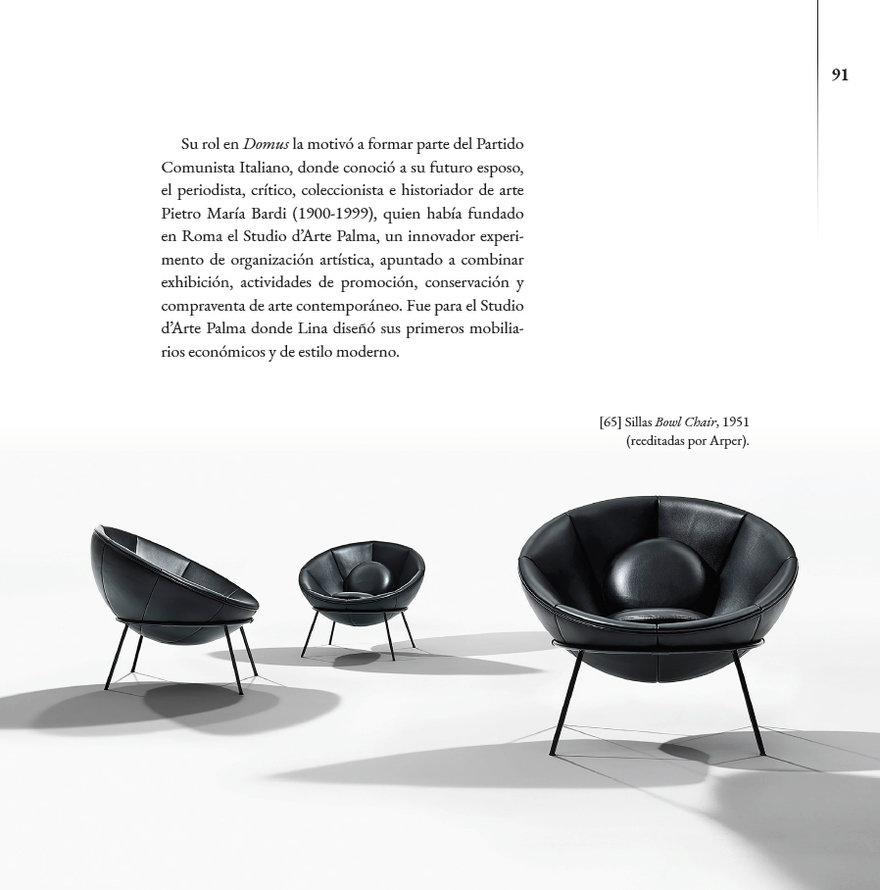 The idea for the book first occurred to Diaz in 2011, when he realized the story of Latin American design still wasn’t being communicated adequately. “Although Argentina has a huge and cosmopolitan editorial culture, in terms of Latin American industrial design there is very little, and what there is is concentrated in pure and simple theory,” he explains. “I felt the need to get rid of all that academicism and that centrality that is published on industrial design in the United States, Europe, and Japan, mainly.” 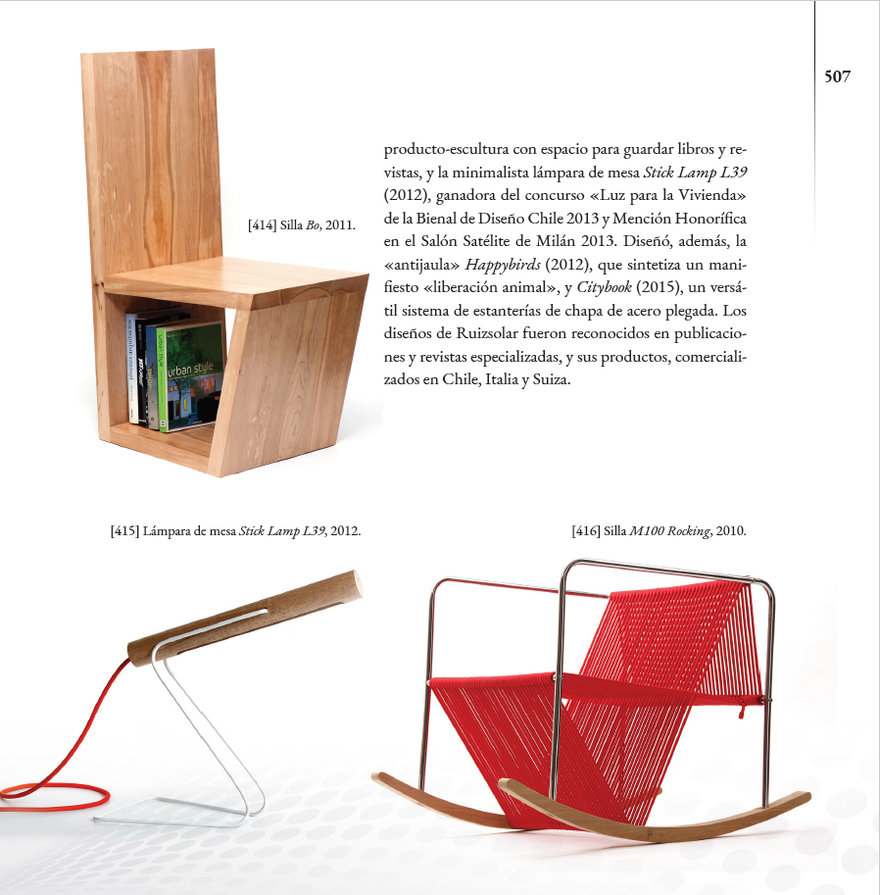 In 620 pages, the book presents one hundred emblematic projects, across transportation design, furniture, household appliances, and more. The approachable study covers the first decades of the 20th Century to the present day. You’ll find big names like Lina Bo Bardi, but plenty of lesser-known figures as well. “I include the heroes, but we put them on an equal footing with other designers, design offices, products, and companies, surely more anonymous, but vital.”

ABC del Diseño Industrial Latinoamericano is currently available through Caligrama Editorial. The first edition is only available in Spanish, but fingers-crossed an English translation will be coming soon.