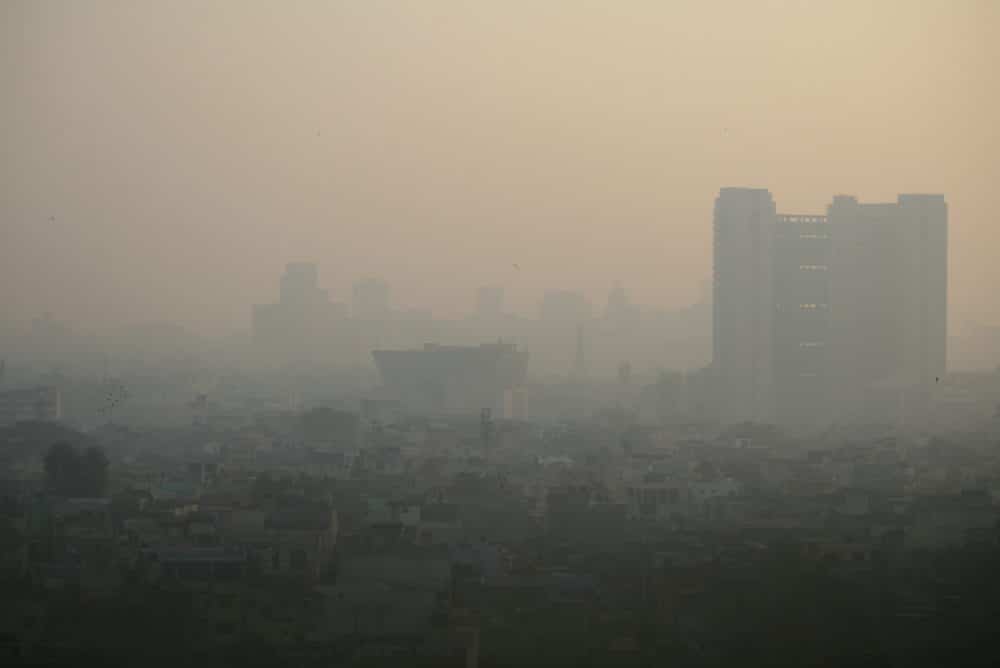 With India among the top four biggest plastic polluters in the world, a new ban on disposable plastics in New Delhi sends a big message. As of January 1, 2017, India’s capital now prohibits plastic cutlery, bags, cups, and other forms of single-use plastic.

The ban comes in the nick of time. In November 2016, CNN declared New Delhi the “most polluted city on Earth,” due to its incredible smog levels. And with India accounting for 60% of the world’s plastic pollution, this is a much needed measure.

Following a number of eco-conscious cities around the globe, the Delhi plastic ban is an important step in changing cultural habits. The law was first proposed after complaints by a residential organization about alleged illegal waste burning in three major dumping sites. The National Green Tribunal, which instated the ban, declared, “each of these sites is a depiction of the mess that can be created for environment and health of people of Delhi.” 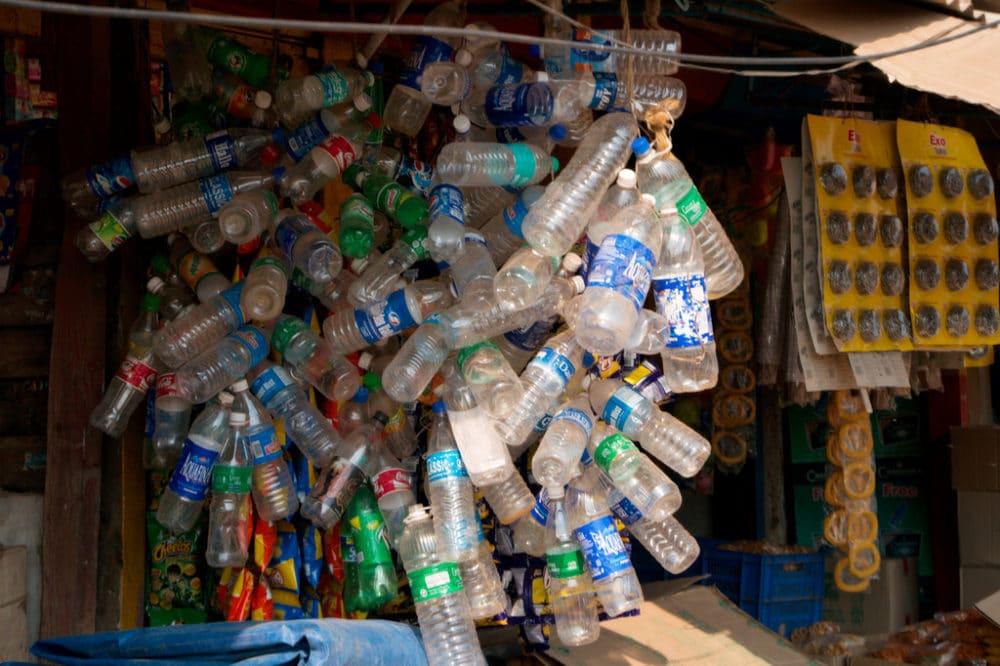 A new, stringent fine has been put into place in order to force plants into environmental compliance. They will now face a 500,000 rupee—or $7,346—fine for each new pollution incident. With trash burning being a major contributor to the acrid smog that blankets the city, enforcement will be key.

In addition, vegetable vendors and slaughter houses will also face a fine of 10,000 rupees ($147) for disposing of garbage in public places. The Delhi program follows India’s ban on plastic manufacturing in 2010, and with a rise in companies providing edible cutlery and alternatives to plastic, clearly the conversation in India is just picking up steam.

For many residents, it’s a welcome change. “This is a brilliant move,” local resident Priyanshu Sharma told the Hindustani Times. “There are dumps around our house and sometimes they do not get cleaned for days. People also have to learn not to litter. A cleaner Delhi will always be a better Delhi.”

And it’s not just Indians who should be concerned. All told, Asia is on pace to dump 80 percent of the world’s plastic at a rate of 200 million tons a year by 2025. The sooner new habits can be enforced, the better for all global citizens. 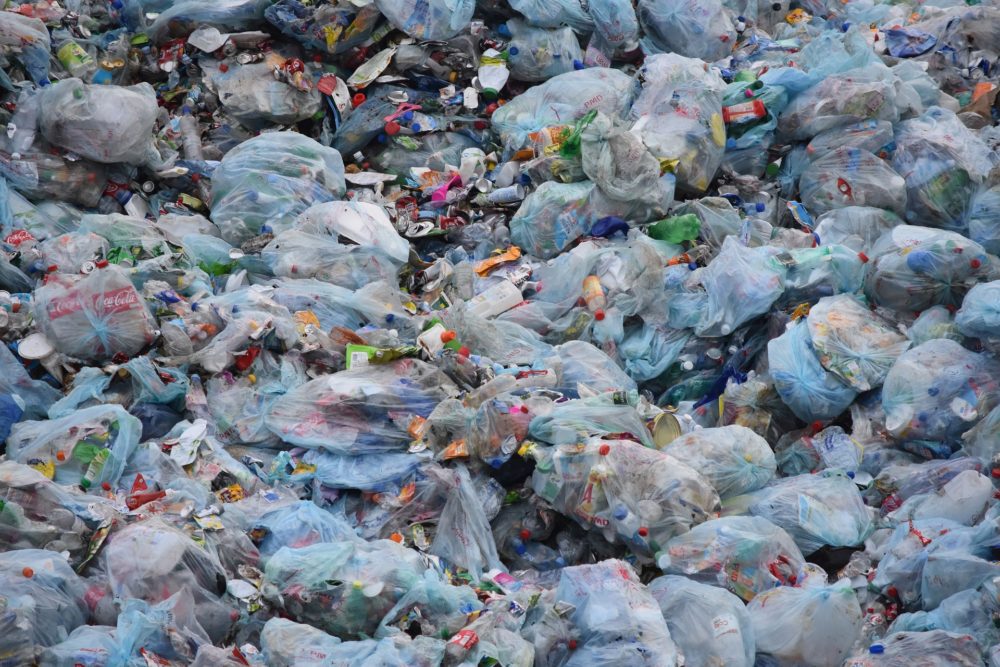