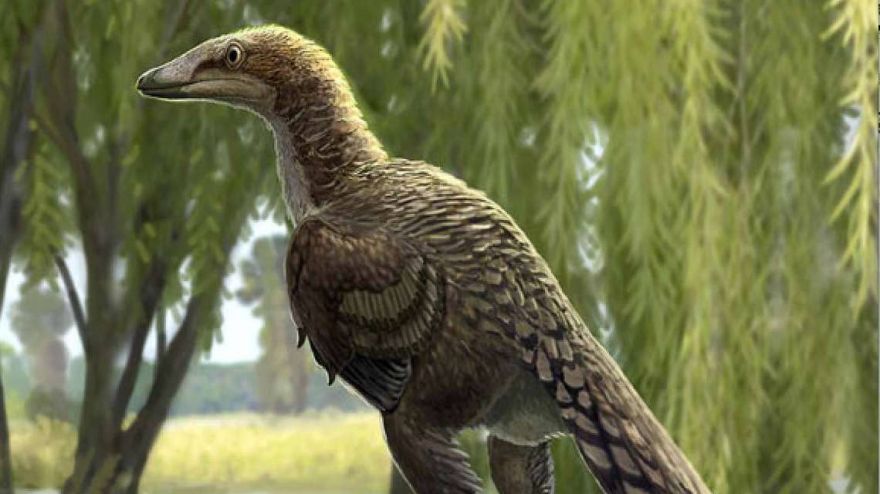 The dinosaur won’t pull a Jurassic Park on us, thank goodness. Paleontologists have identified a new genus and species of a bird-like dinosaur  from a single foot bone found in Catalonia, Spain. The creature, designated as Tamarro insperatus, existed roughly 66 million years ago, as Syfy details:

“During the late Cretaceous (77-66 million years ago) in the run-up to the end-Cretaceous mass extinction, Europe was a series of islands populated by diverse and distinctive communities of dinosaurs and other vertebrates,” explained lead study author Dr. Albert Sellé and his colleagues from the Institut Català de Paleontologia Miquel Crusafon at the Universitat Autònoma de Barcelona and the Museu de la Conca Dellà in their report published in Scientific Reports.

“Many of these animals exhibited peculiar features that may have been generated by lack of space and resources in their insular habitats.”

Tamarro insperatus belonged to a family of animals known as Troodontidae, a group of unique theropod dinosaurs whose sizes vary from between 1.7 pounds for Mei long up to the 100-pound Troodon formosus.

According to the research paper, the existence of European troodontids has been controversial and subject to debate for decades, mostly due to the absence of any sizeable fossil record except for a few discovered teeth.