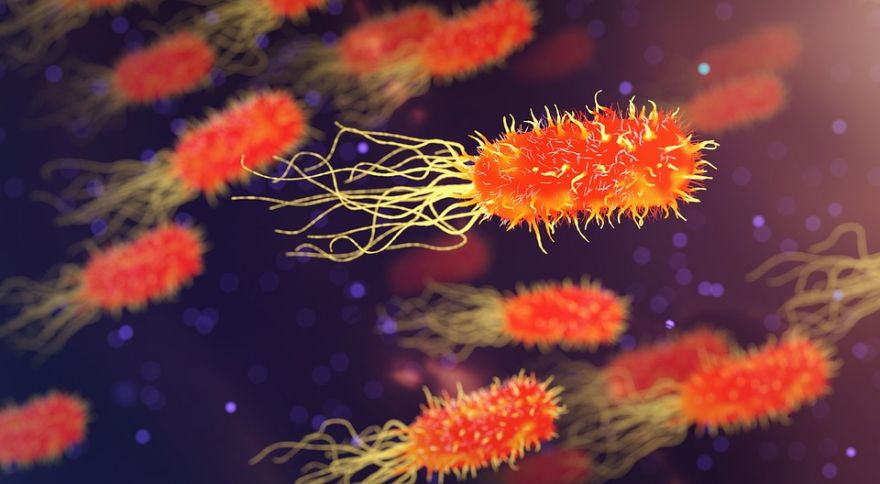 Ever since the discovery of penicillin, antibiotics have been the answer to diseases caused by bacteria and for the most part, they worked. But as microorganisms encounter these antibiotics, they develop a resistance toward them which subsequently make our treatments useless. And the speed at which bacteria evolve is staggering and we can’t keep up.

So scientists are turning to a different method that would hopefully reduce the need for producing new antibiotics for new diseases that emerge. They are engineering bacteria to kill themselves.

In April, a team of French scientists published a new kind of molecular trickery that selectively kills harmful and antibiotic-resistant bacteria without traditional antibiotics.

The research, led by genomicist Rocío López-Igual and colleagues at the Pasteur Institute capitalized on mechanisms of gene regulation to trick Vibrio cholerae into producing self-destructive toxins. This approach could be adapted to target other microbes and reduce the need for antibiotics.