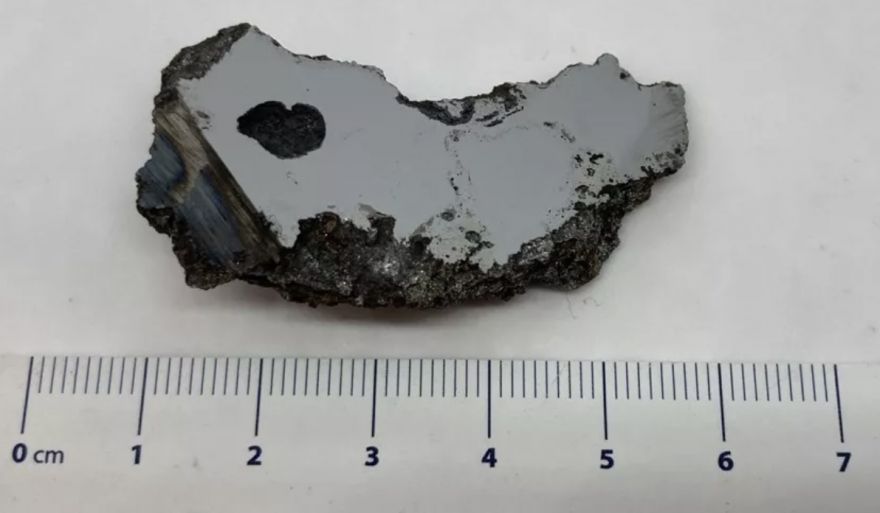 Scientists have discovered a new set of minerals in a meteorite that landed in Somalia in 2020. These new resources were found in a 70-gram slice from the said celestial object, which was called the El Ali meteorite.

Taking a slice from the El Ali, experts have classified it as an Iron IAB complex meteorite, thanks to the meteoric iron and tiny chunks of silicates that compose it.

Aside from discerning its type, they have also discovered the new minerals by comparing them with versions of them that had been previously synthesized in a lab, discerning that they were quite new from what the records the researchers had.

These minerals were named elaliite after the meteor and elkinstantonite after Lindy Elkins-Tanton, the managing director of the Arizona State University Interplanetary Initiative.

She is also the principal investigator of NASA’s upcoming mission Psyche, which aims to investigate the mineral-rich Psyche asteroid for evidence of how our solar system‘s planets formed.

These resources will be further investigated by experts to understand how El Ali was formed. Aside from that, they are also looking at how minerals can be applied to material science.

If you’d like to learn more about the meteorite or the new minerals, check out Live Science’s full report here!