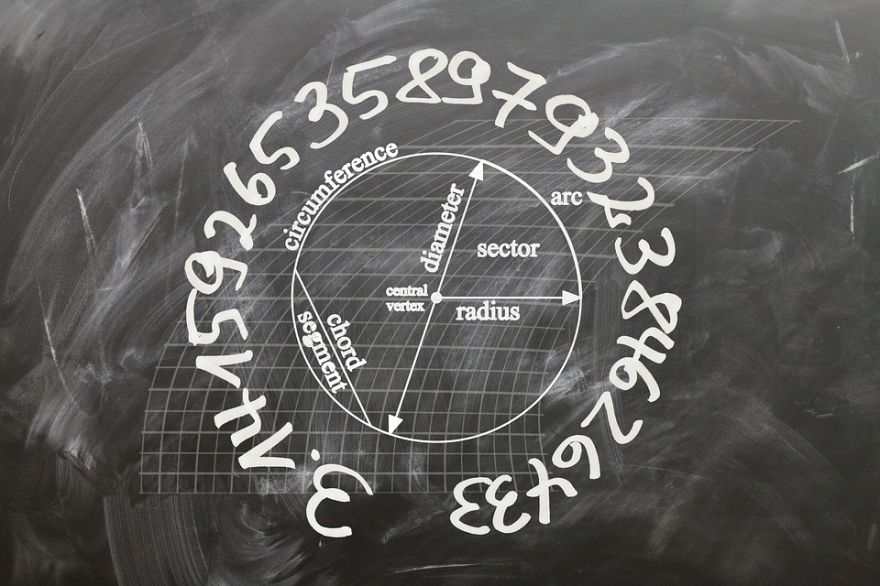 The quest for breaking the world record of the most accurate value of pi continues to this day. In 2019, a Google employee from Japan named Emma Haruka Iwao calculated the number to 31 trillion digits. In 2020, a man from Huntsville, Alabama, USA, named Timothy Mullican calculated 50 trillion digits of the number. This year, a new challenger for the world record arrived.

“The calculation took 108 days and nine hours” using a supercomputer, the Graubuenden University of Applied Sciences said in a statement.

Its efforts were “almost twice as fast as the record Google set using its cloud in 2019, and 3.5 times as fast as the previous world record in 2020”, according to the university’s Centre for Data Analytics, Visualisation and Simulation.

Unfortunately, the team will not reveal the whole number until the Guinness Book of Records confirms their achievement.

The number pi is one of the most interesting numbers in the world of mathematics. Because of the non-repeating nature of its non-terminating decimal numbers, computer scientists can use it to test the capabilities of their computers (while trying to set a new world record in the process). What’s more…

The Swiss team said that the experience they built up calculating pi could be applied in other areas like “RNA analysis, simulations of fluid dynamics and textual analysis”.