Designers at Hyundai and its luxury spin-off, Genesis, have been doing some interesting things lately, but I’m iffy on this one. This week Genesis began U.S. sales of their fully-electric GV60… 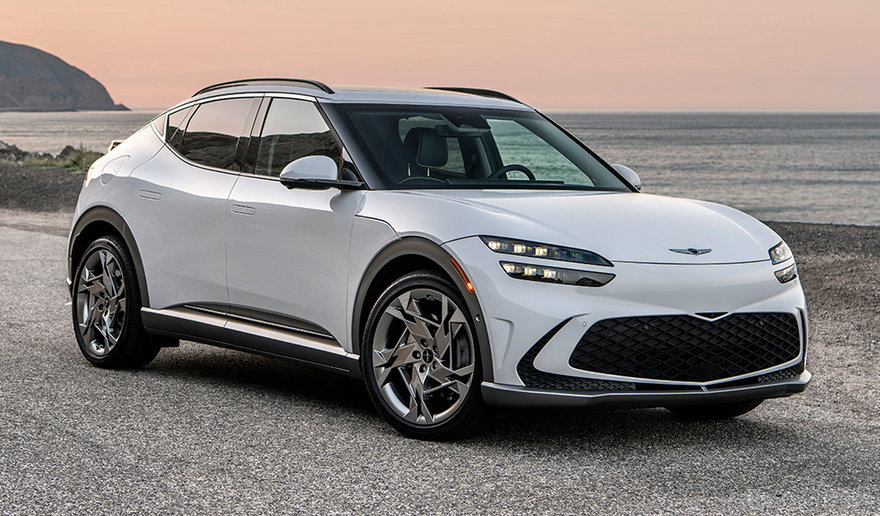 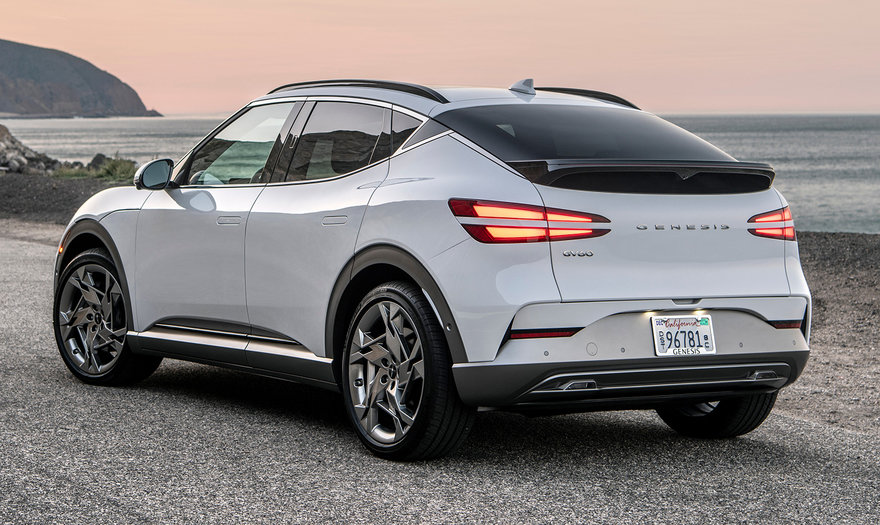 …which has a new design for the shifter that they’re calling Crystal Sphere. Down in the center console, where the driver’s right hand would fall, you see this thing: 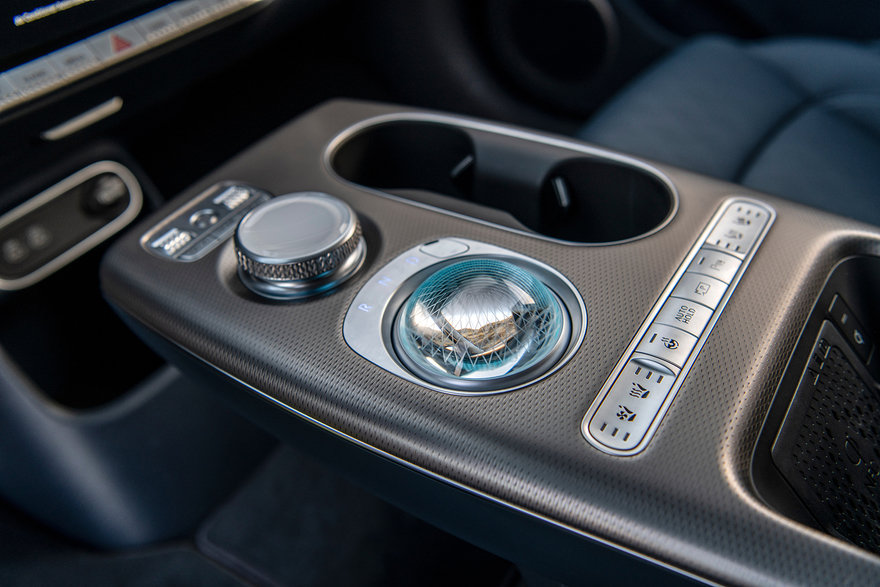 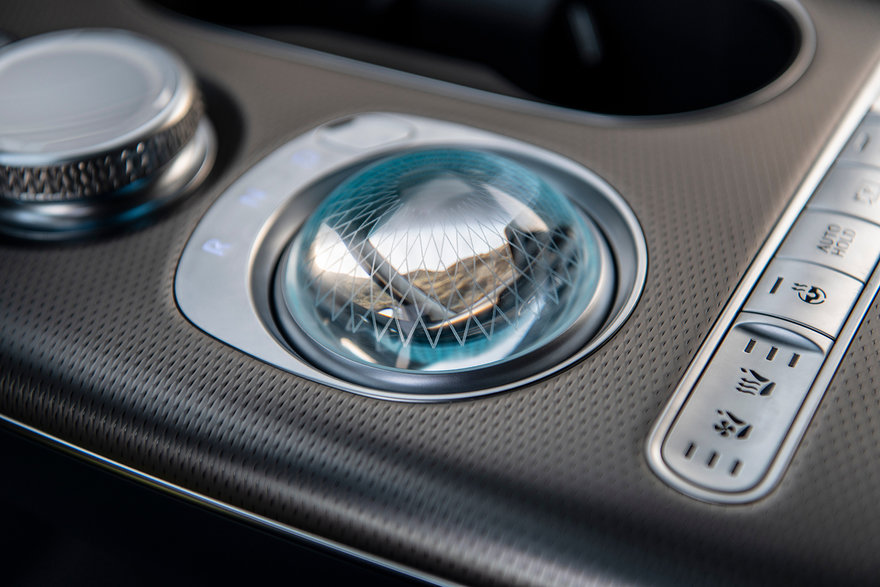 When you get in the car it starts to glow, and when you turn the car on, it does this:

So now you’ve got your shifter, R-N-D, with a P button in the center. 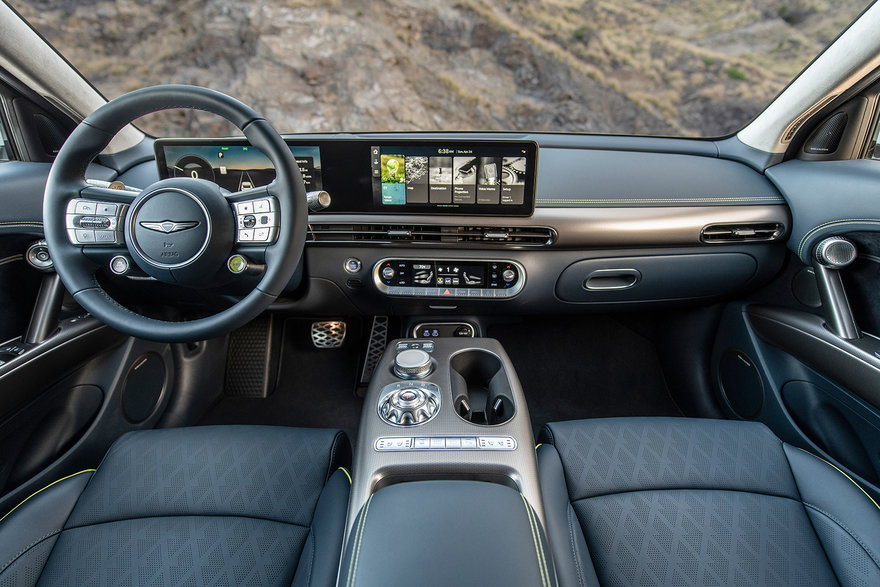 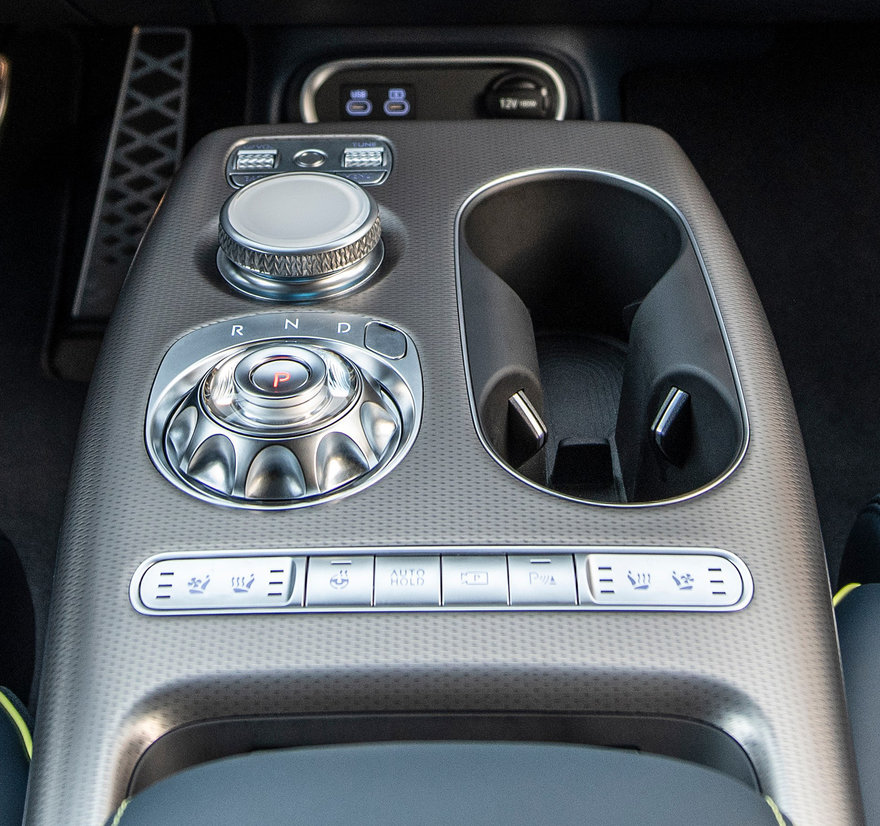 I understand the luxury buyer wants something different and special, but I think glitzing up and motorizing something as crucial as the shifter is a bridge too far. What happens if you need to put it in neutral when the car’s off, like if it breaks down and needs to be towed? What happens if you turn the car on and for some reason the Sphere doesn’t flip over? Genesis’ designers have actually thought of these things—and released this 4-minute instructional video on how to use the Sphere, even if it goes wrong:

So…you’re supposed to manually force the Sphere to turn when it’s broken? Or you’re not? They show you how to do it in the video, while warning you that it may not be the appropriate course of action, depending. I think that’s either poor messaging, or someone important in the design process who was supposed to make a hard decision avoided making that decision.

The vehicle has only just gone on sale in the U.S., so I’ll be curious to see what user feedback is in a few months’ time.