It’s difficult to imagine a time when text messaging was seen as a tween-driven fad, with even the companies promoting it taken aback at its success. And apparently, according to this archival BBC news footage from 2001, cell phone manufacturers worried they needed another technological hook to sustain profits, and so developed phones with cameras. 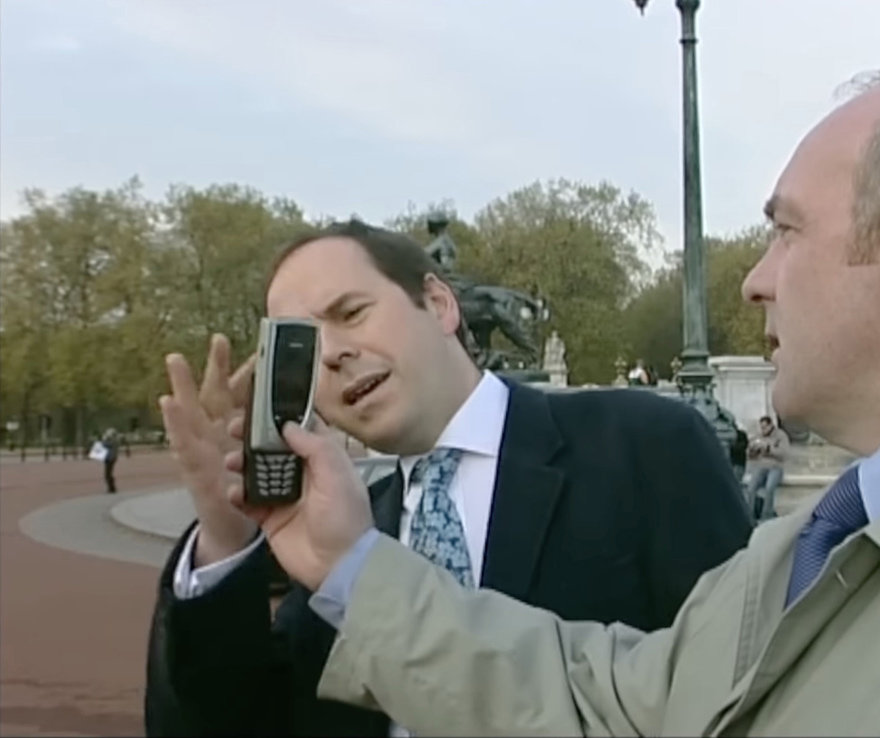 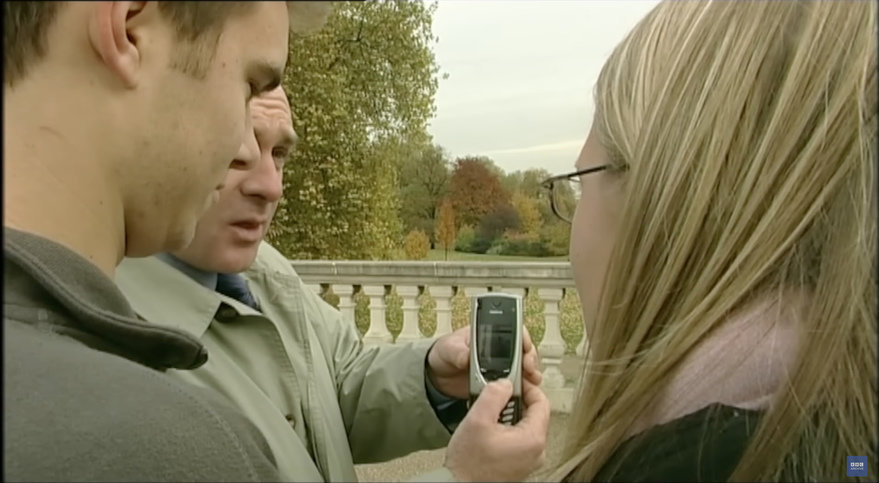 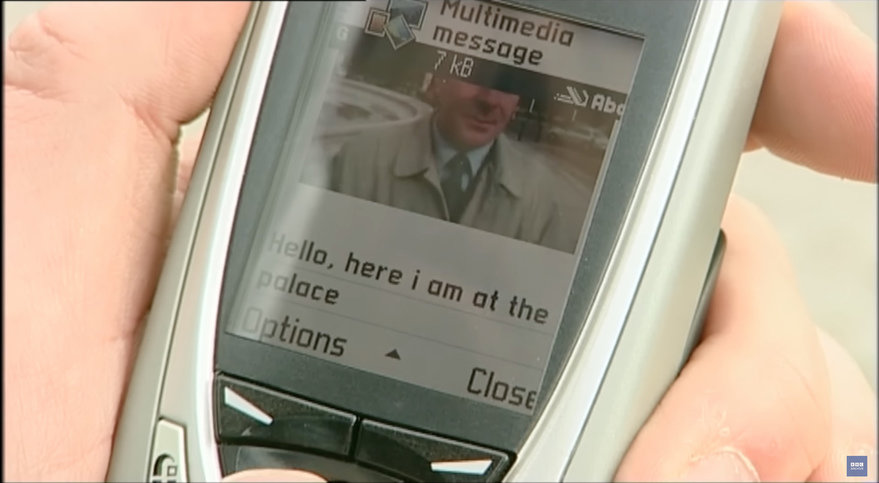 “As sales of mobile phones begin to drop off, manufacturers are hoping that a new generation of handset – which can take and send digital photographs – might give the industry a boost, and become the next big craze among young people.”

“Picture texting,” as the Brits referred to it in 2001, had its doubters. It’s also funny to see the reporter showing a camera-equipped Nokia to a thoroughly unimpressed young couple: