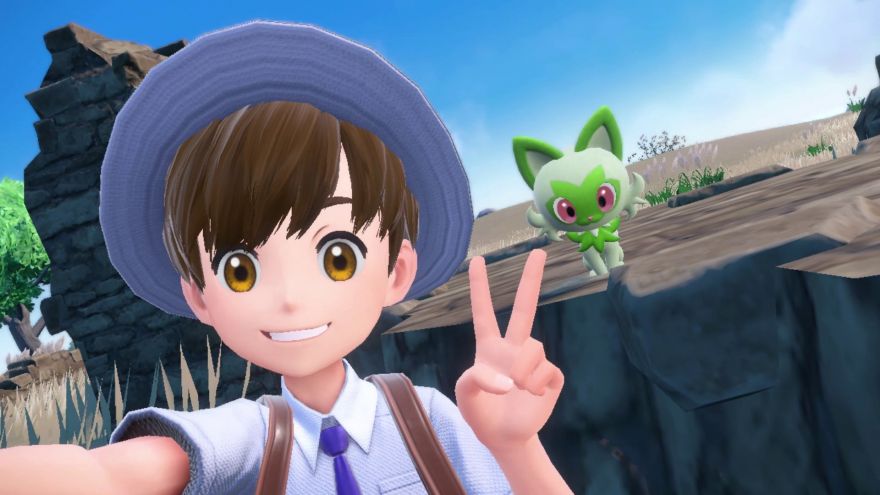 The quality of recent Pokemon games is a hot topic these days. Starting from the release of Sword and Shield, the Pokemon franchise’s first main series game for the Nintendo Switch, fans began pointing out their misgivings about it.

From the cut number of Pokemon available in the game to the pacing of the story to the overall content the game provides, it’s clear that the reception was mixed.

Nintendo has not acknowledged the fans during this period, however. But the issues were glaringly obvious when the latest installment of Pokemon Scarlet and Pokemon Violet was launched in November. These include glitches occurring in different NPCs, Pokemon, and even during battle.

Because of the glitches and crashes found by a significant majority of its players, Nintendo has addressed this in a rare apology post. “We are aware that players may encounter issues that affect the games’ performance,” wrote Nintendo in the update’s patch notes. “Our goal is always to give players a positive experience with our games, and we apologize for the inconvenience.”