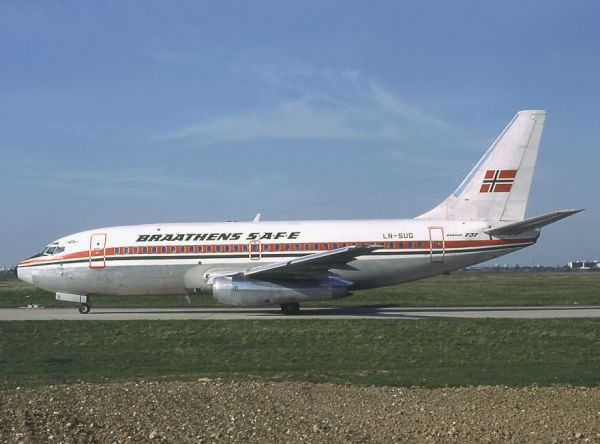 The United States had a spate of airline hijackings in the 1960s that gave us the term “skyjacking.” They were mostly perpetrated by people who wanted to go somewhere specific, and relatively few people were hurt or killed before 2001. Norway had no such incidents before 1985, and therefore used no security measures for those boarding planes.

On June 21, 1985, Stein Arvid Huseby boarded a flight from Trondheim to Oslo with an agenda. He wanted to protest the way Norway treated ex-cons like him. He pulled a gun during the flight and warned the crew of bombs placed in the restrooms. The plane was allowed to land at Oslo, but then Huseby kept the crew and passengers hostage while he negotiated with authorities. He wanted to speak to the prime minister, the press, and various other officials about his grievances. The glitch in his cunning plan was the decent supply of beer aboard the plane. Read how that figured into the ending of the hostage crisis in Oslo at Cracked.