Sorry about the cake selection. I’m watching my figure. @jlandpartnershttps://t.co/c45vlQpz0m

The only time I use straws are when I stick them on my teeth and pretend I’m a walrus. @jlandpartnershttps://t.co/wjiaUD8944

The British department store John Lewis gets a lot of attention around Christmas, even on Twitter. But the Twitter handle @JohnLewis belongs to a man in Blacksburg, Virginia. Lewis gets a lot of Twitter replies and messages meant for the retailer, and he has become pretty clever with his responses, so much that he has become semi-Twitter famous in his own right. Twitter UK even reached out to use Lewis in their Christmas ad. That’s an ad for Twitter, not for John Lewis. 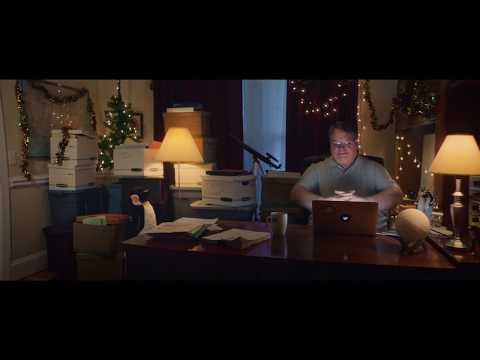 Lewis has some behind-the-scenes stories about the video shoot at -where else- Twitter. -via Laughing Squid