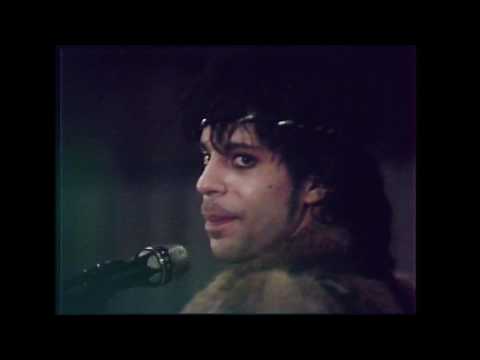 Prince originally wrote “Nothing Compares 2 U” for his side project The Family. The song was purportedly about Susannah Melvoin. After the release of one album in 1984, the members of The Family were reorganized into Prince & The Revolution. The song was later a global hit for Sinéad O’Connor in 1990. To coincide with the two-year anniversary of Prince’s death tomorrow, his estate has released the original studio recording, accompanied by video footage of Prince & The Revolution’s rehearsal sessions from 1984.  -via Uproxx