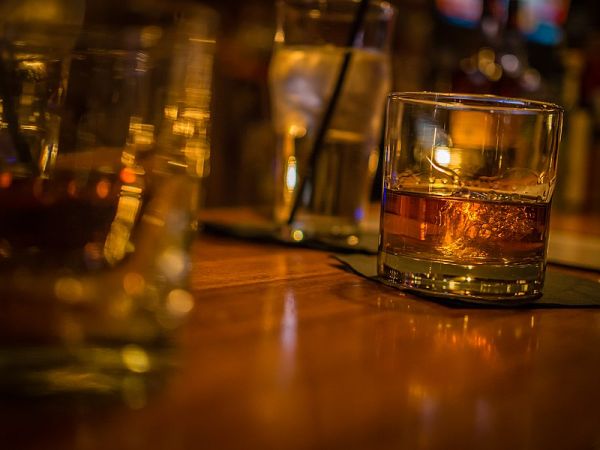 The older something is, the more rare it is, and therefore the more people will pay for it. Very old whiskey, particularly Scotch whisky, came fetch thousands of dollars a bottle from collectors and connoisseurs. But when there is money to be had, someone will try to cheat the system. Some of those very old bottles are not as old as they say they are, as science reveals.

Nuclear bombs that were detonated decades ago spewed the radioactive isotope carbon-14 into the atmosphere; from there, the isotope was absorbed by plants and other living organisms, and began to decay after the organisms died. Traces of this excess carbon-14 can therefore be found in barley that was harvested and distilled to make whisky.

Carbon-14 decays at a known rate; by calculating the amount of the isotope in a given whisky batch, scientists can then determine if a bottle’s contents were produced after the start of the nuclear age — and if that age matches the date written on the bottle’s label.

Scientists tested bottles of whiskey dated from 1847 to 1978, and found about half of them were counterfeit. Read how they did that at LiveScience. -via Metafilter