My scout came across this very peculiar automotive design: 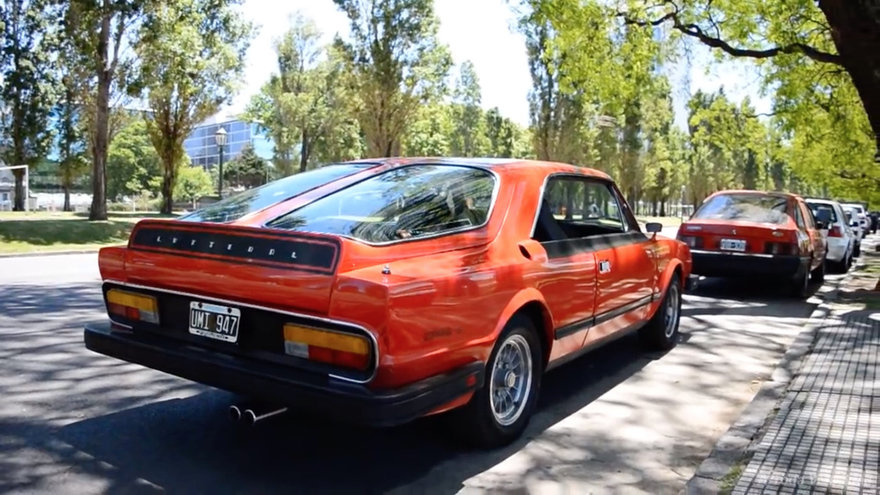 That’s the Lutteral Comahue, an Argentinian performance car from the early 1970s with an unusual parentage. I’ll briefly summarize how this car came to be.

Directly below is a 1965 Rambler American. (I know this car well, because my buddy had one in high school. Three-on-the-tree shifter, and we both survived an accident in it.) Styled by industrial designer and Art Center grad Dick Teague–no relation to Walter Dorwin Teague, by the bye–the Rambler was produced by AMC as a compact alternative to the dominant Fords and Chevrolets of the time. 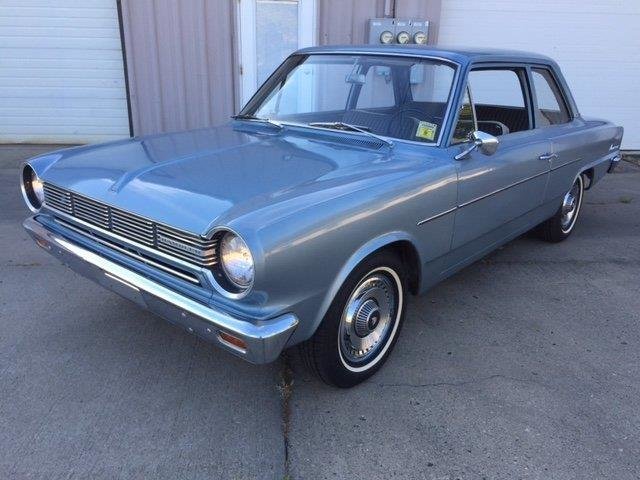 In the 1960s, Argentinian automobile manufacturer IKA (Industrias Kaiser Argentina) wanted to produce a local version of the Rambler. They struck a deal with AMC to use the Rambler’s underpinnings, and hired Italian styling house Pininfarina to give the car a more European look. The result was the IKA Torino, first rolled out in 1966: 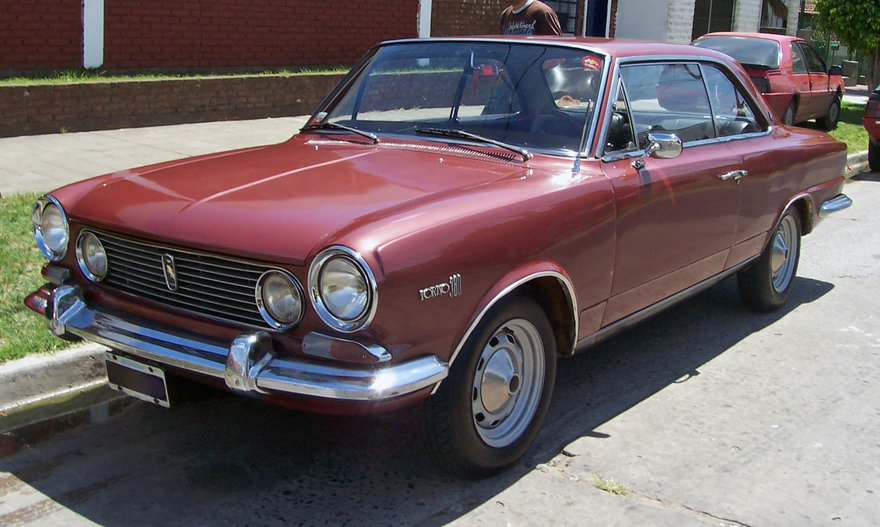 The car was popular enough, but an entrepreneur named Juan Carlos Lutteral, who owned a car dealership and was a race car driver on the side, wanted to sell a more exciting version. Lutteral–something like an Argentinian analog to Caroll Shelby–upgraded the mechanicals and added an air suspension, as well as an unusual fastback. His small-batch version of the Torino was called the Torino Lutteral Comahue, and it came out in 1968: 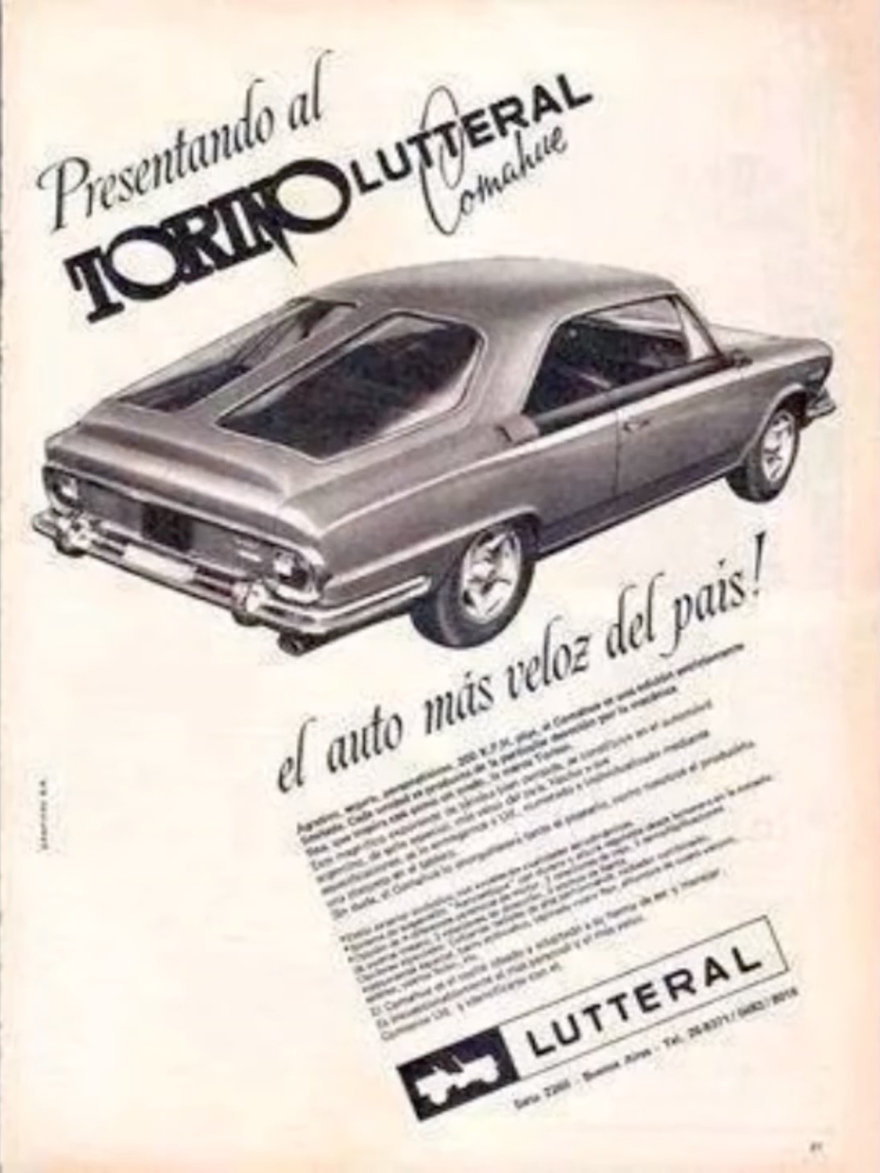 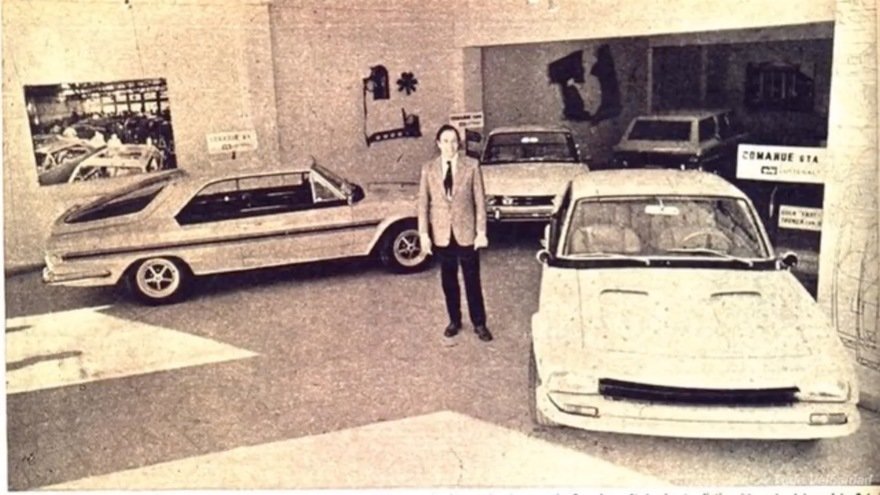 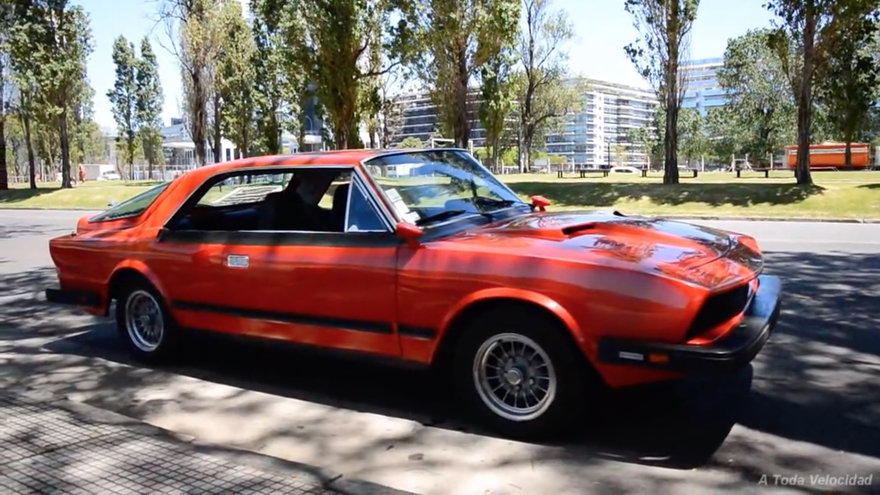 The fastback was made of fiberglass, and featured a split-window like that seen on the 1963 Corvette. (ID students who paid attention in Production Methods and History of ID classes should know that it was impossible to produce glass with compound curves in the ’60s, hence the window had to be split into two to produce the desired shape.) 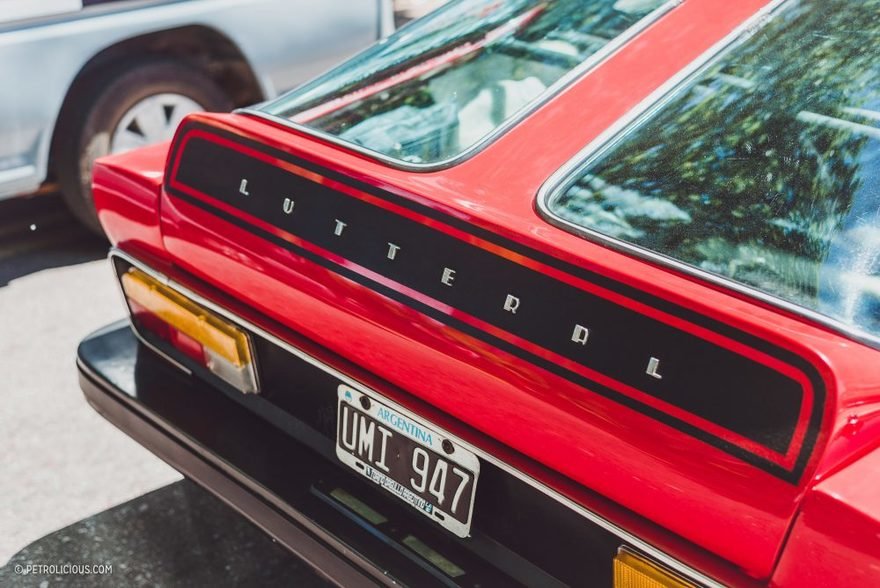 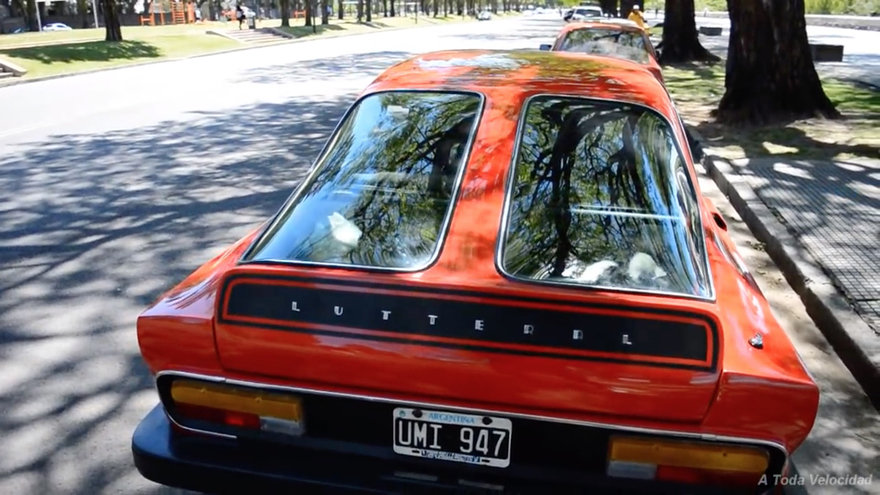 I find the design both bizarre and fascinating, because it looks so different depending on the shot. For instance, in this profile photo, the midsection of the B-pillar-less car reminds me of the mid-’60s Ford Mustang:

But seen in profile with the rear window up, breaking the line between the A- and C-pillars, the mid-section reads like an ’80s BMW 5-series to me–with an ’80s Porsche 924 hatch: 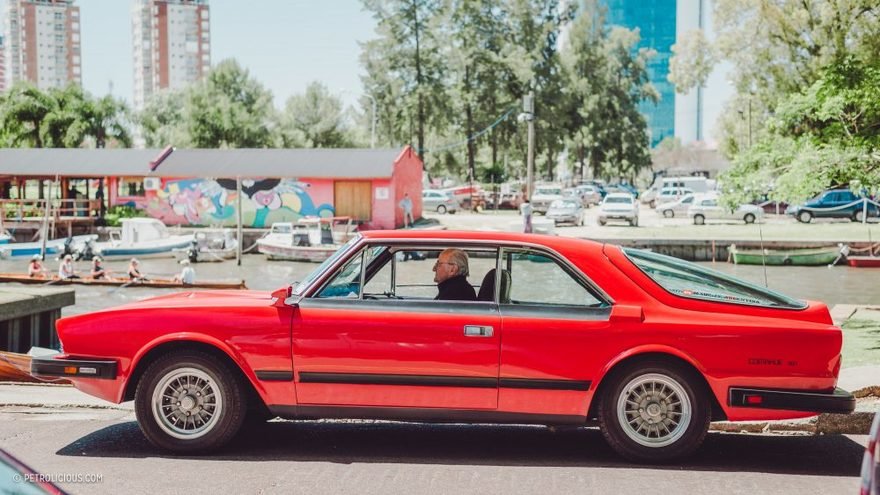 From the front, it looks like a ’60s Dodge Charger where someone sat on the clay model and it went into production: 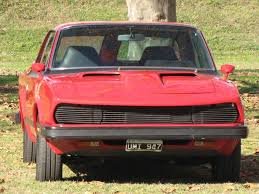 Yet from this angle, we can see that the hood doesn’t sag, but protrudes forward in the center: 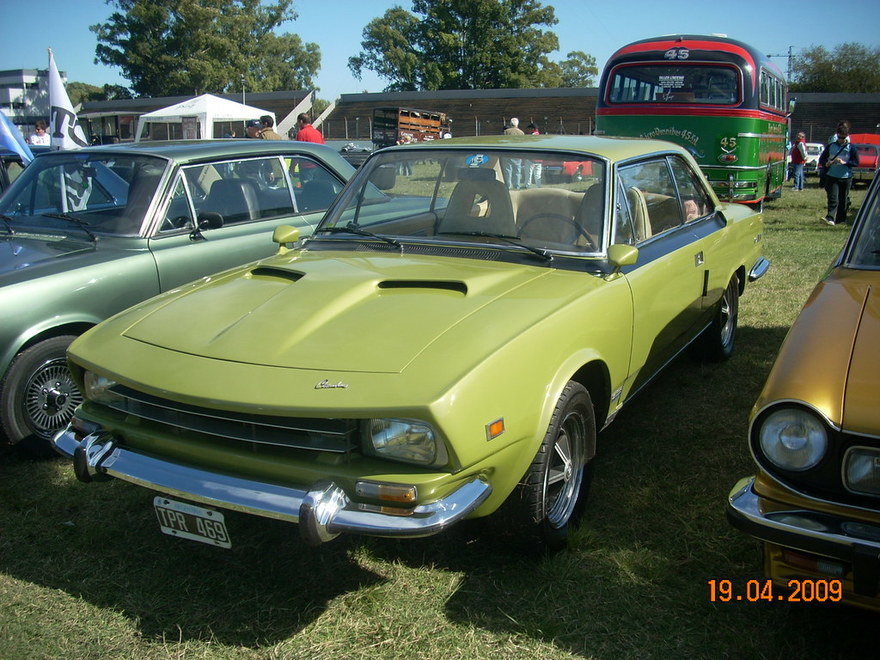 And while the fastback looks acceptable from some angles… 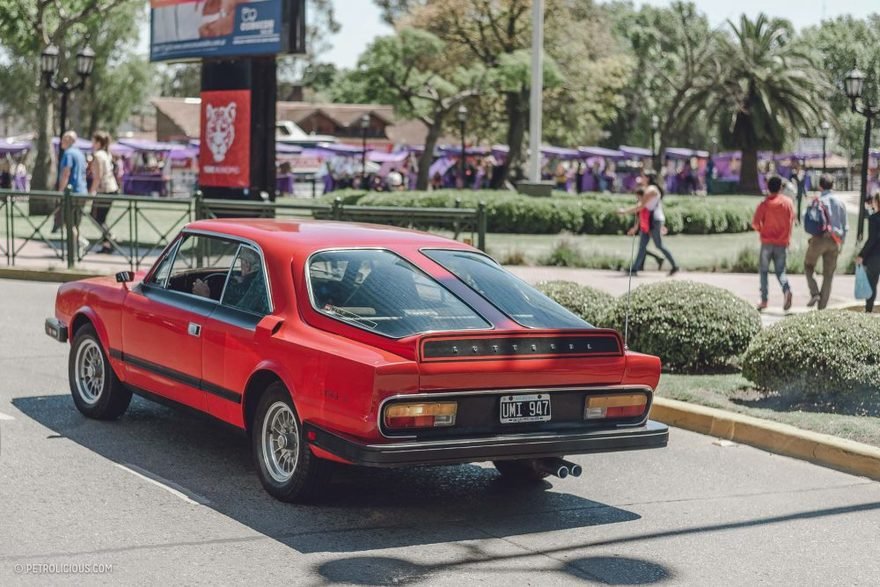 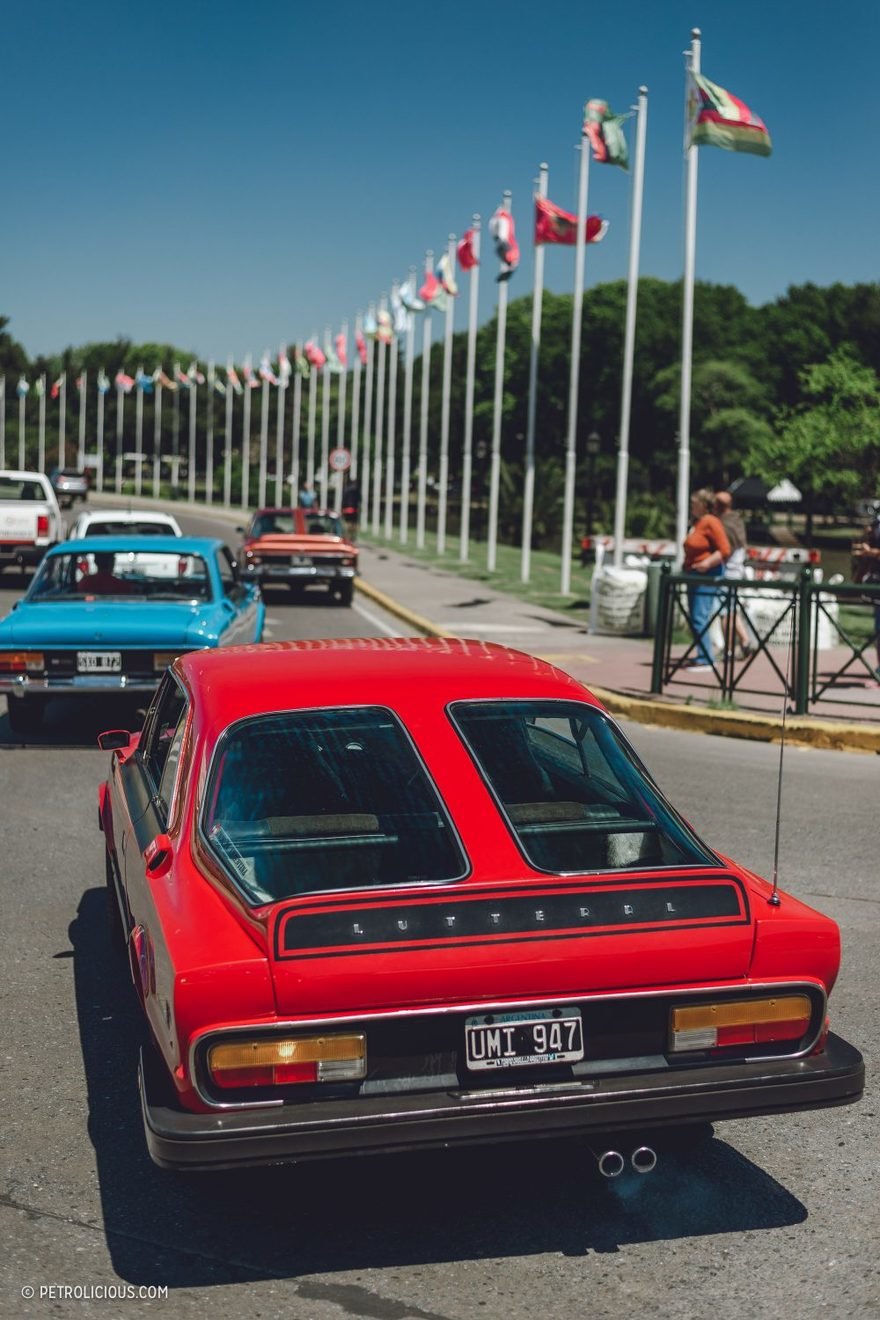 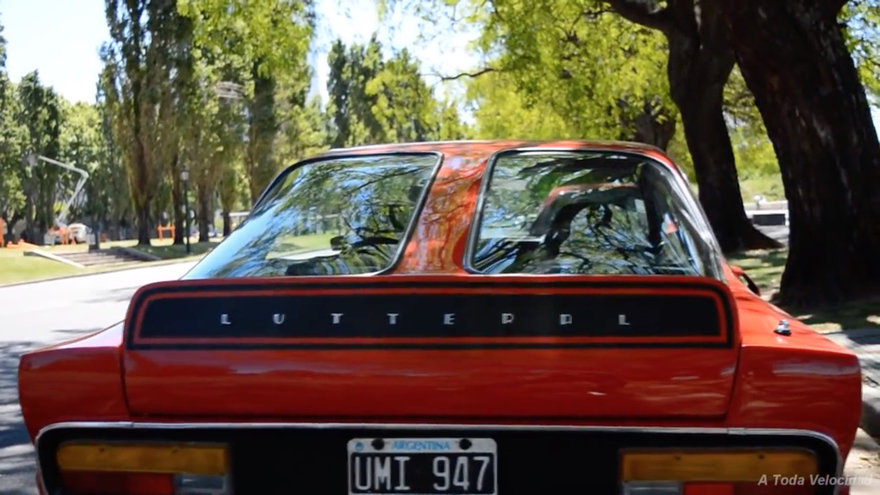 …it looks ungainly from others: 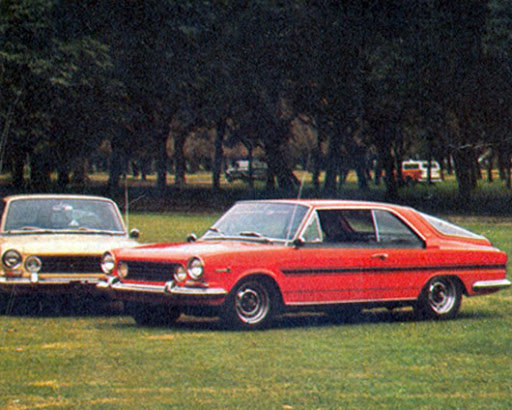 Here’s a video look at the car (and, for you Spanish speakers, more background info on its development):

The Comahue remained in production until 1977, though the models released that year were called the Comahue 1980. Why? The “1980” was meant to sound futuristic. Prior to ’77, the Comahue interiors looked like this… 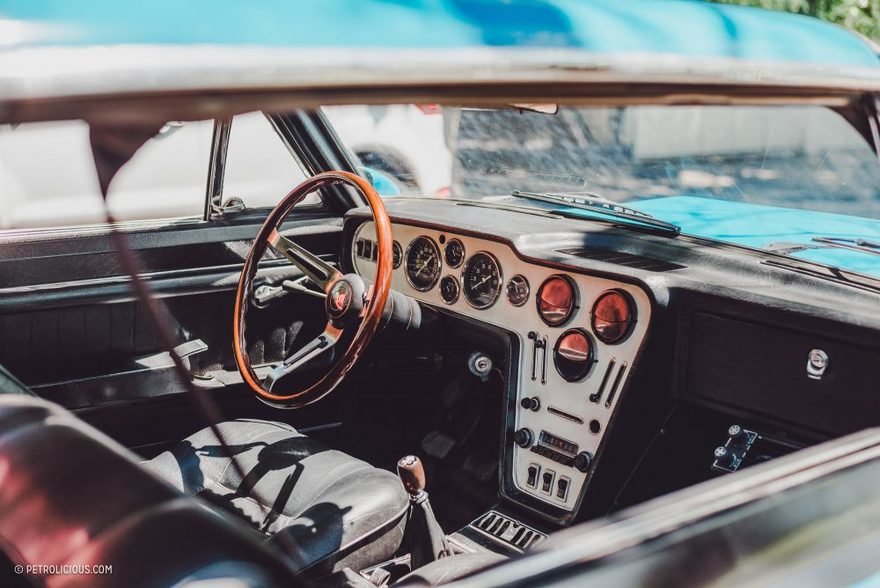 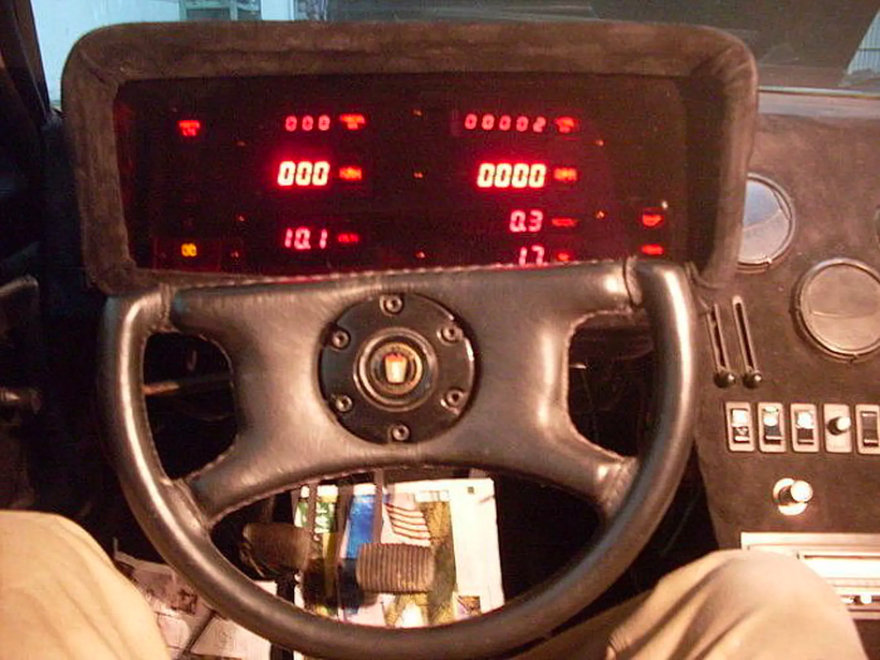 There are more great shots of the car over at Petrolicious.