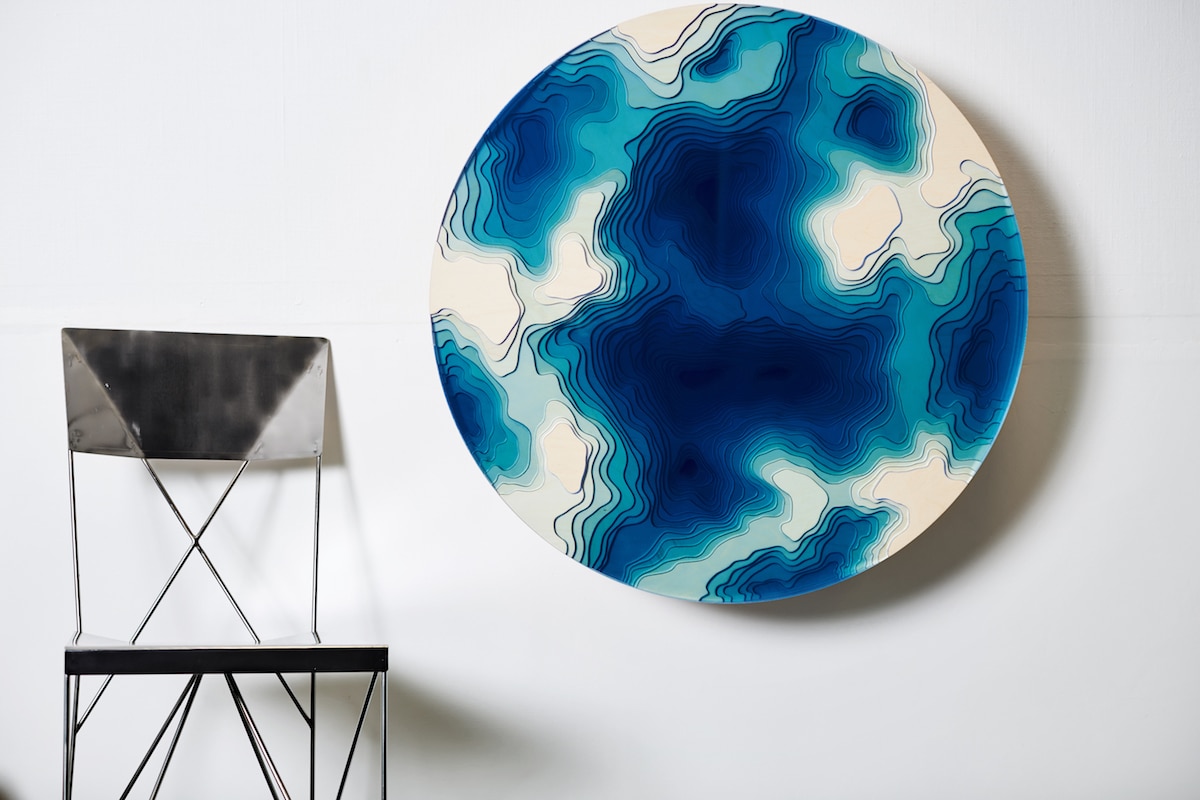 Designer Christopher Duffy, aka Duffy London, has made a name for himself by producing furniture that’s as whimsical as it is functional. Some of his greatest hits include a swing table with eight hanging chairs and coffee table that appears to be floating atop balloons. More recently, he’s created the Abyss series. It started with a table, which layered wood and glass to mimic dramatic ocean depths. He’s continued his alluring Abyss by taking the design from the floor to the wall. Now as a wall relief sculpture, the shimmering void gazes back at you from eye level.

The initial idea for Abyss came about by happenstance. “I was looking into sheets of thick glass at my glass manufacturer’s factory,” Duffy tells My Modern Met, “and noticed how the material darkened as they added more layers—the same way the sea does as it deepens. I wanted to use this effect to replicate a real piece of the earth’s seabed.” The result is a soothing array of brilliant blues and gentle, rounded shapes. It is sure to pull viewers into a spell, much like the tranquil sound of waves crashing along the shore.

The Abyss wall relief is handmade in London from sustainable materials. Currently, it is being produced in a limited edition of 25.

Christopher Duffy of Duffy London has continued his Abyss series with a mesmerizing wall relief sculpture. 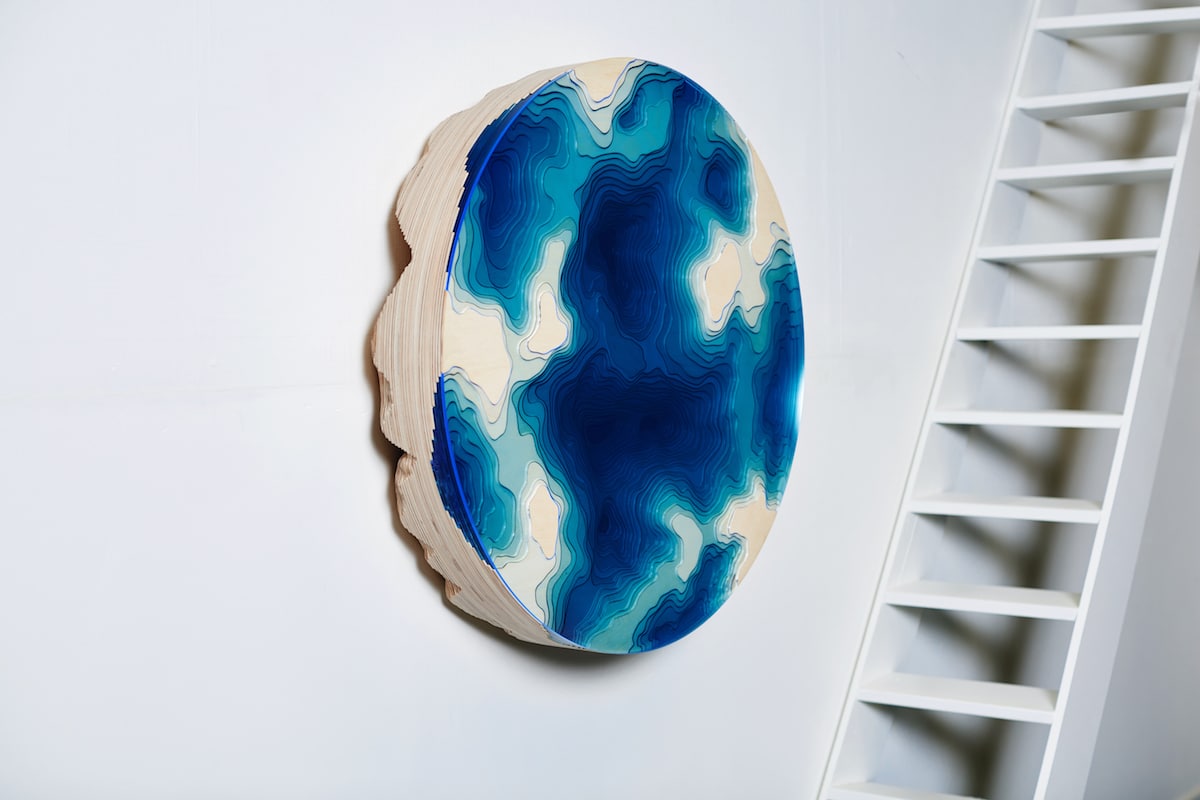 This work of art is a continuation of his Abyss table, which hs the same brilliant blue depth. 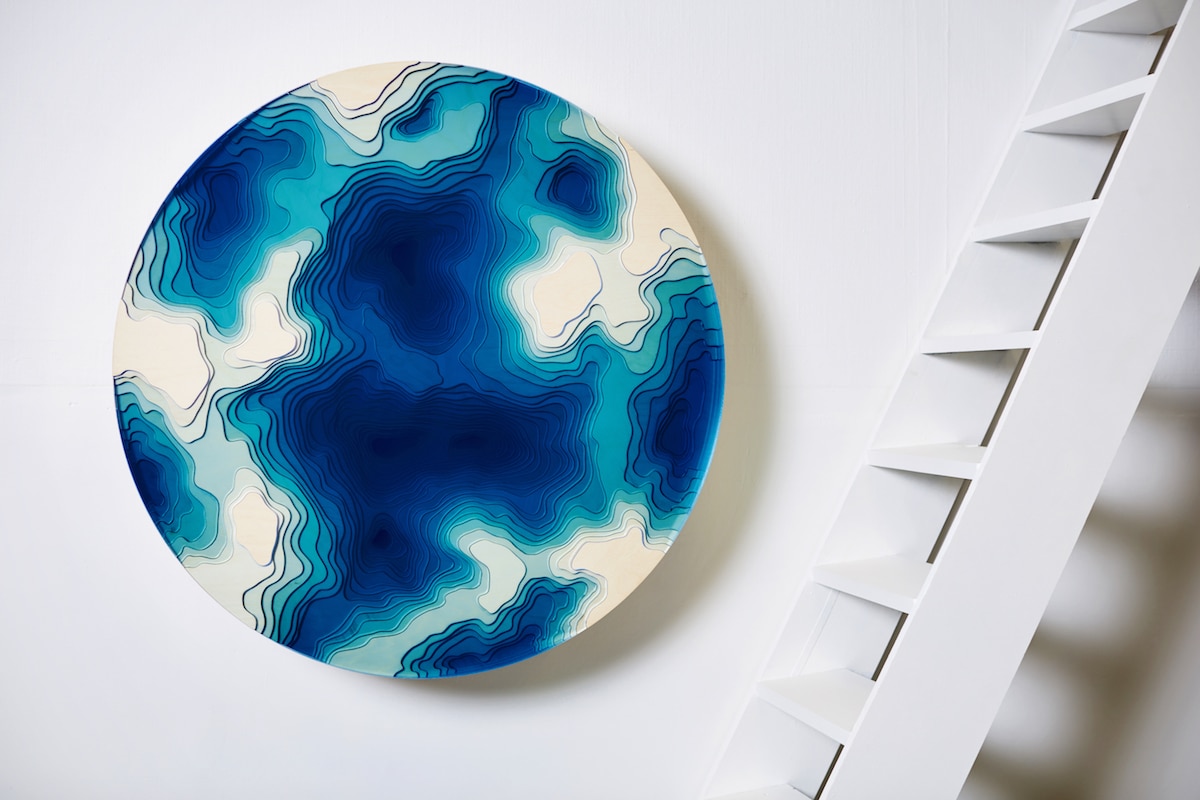 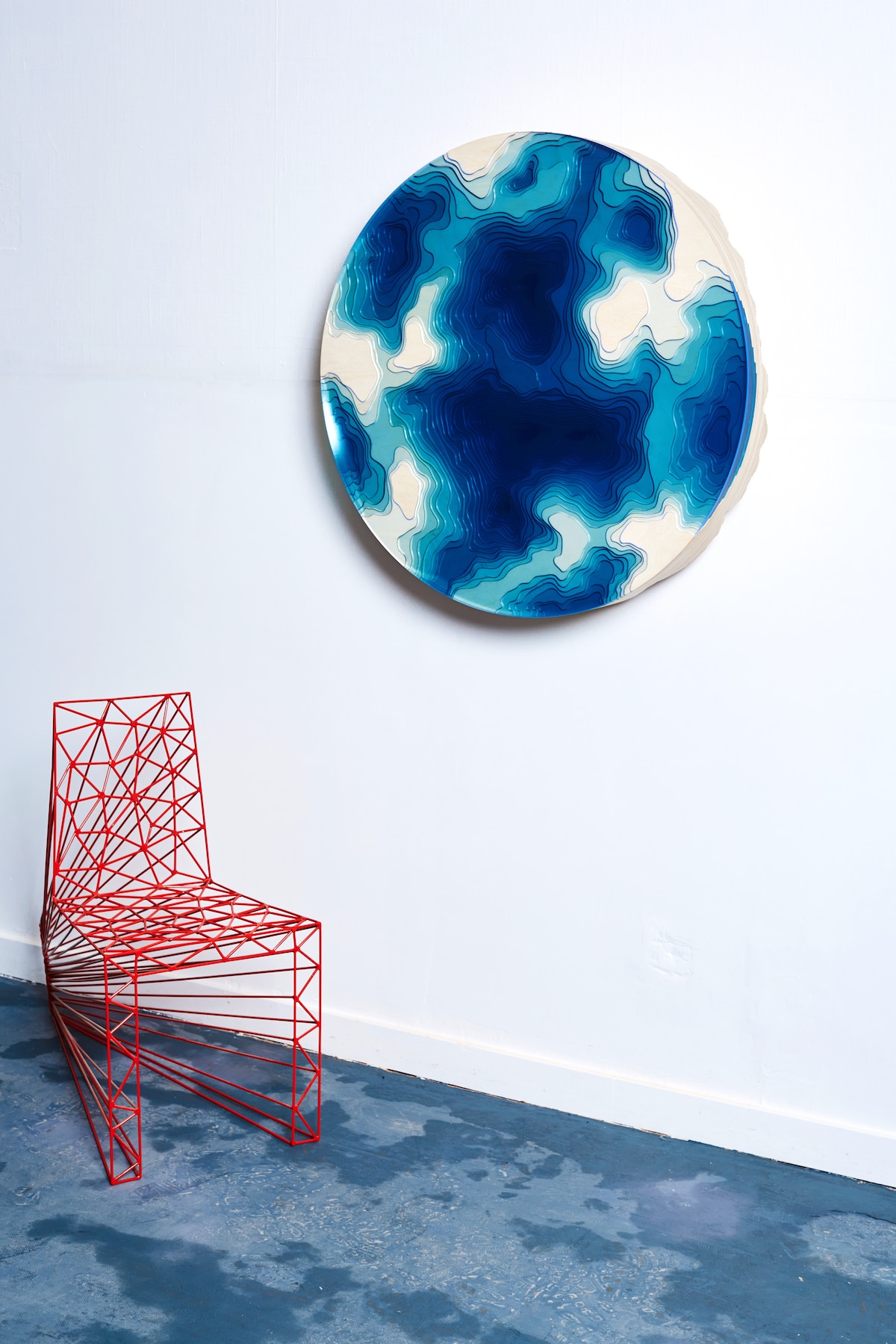 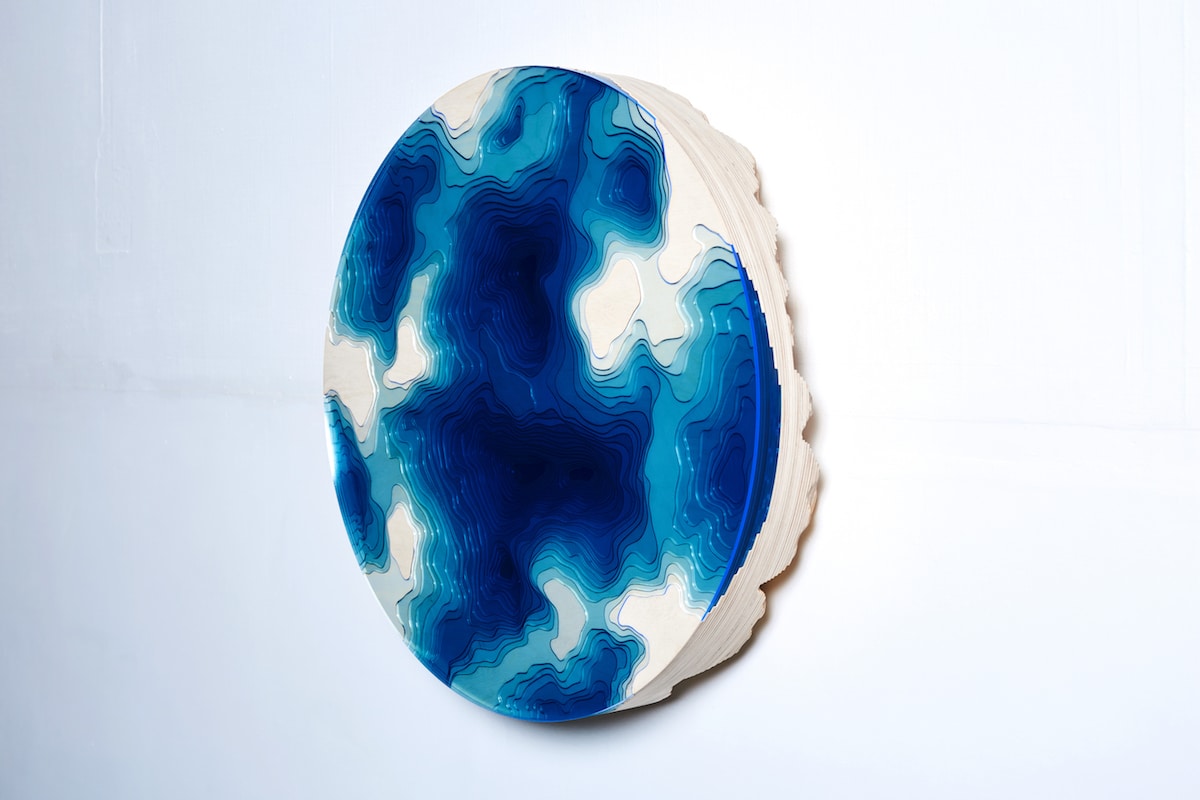 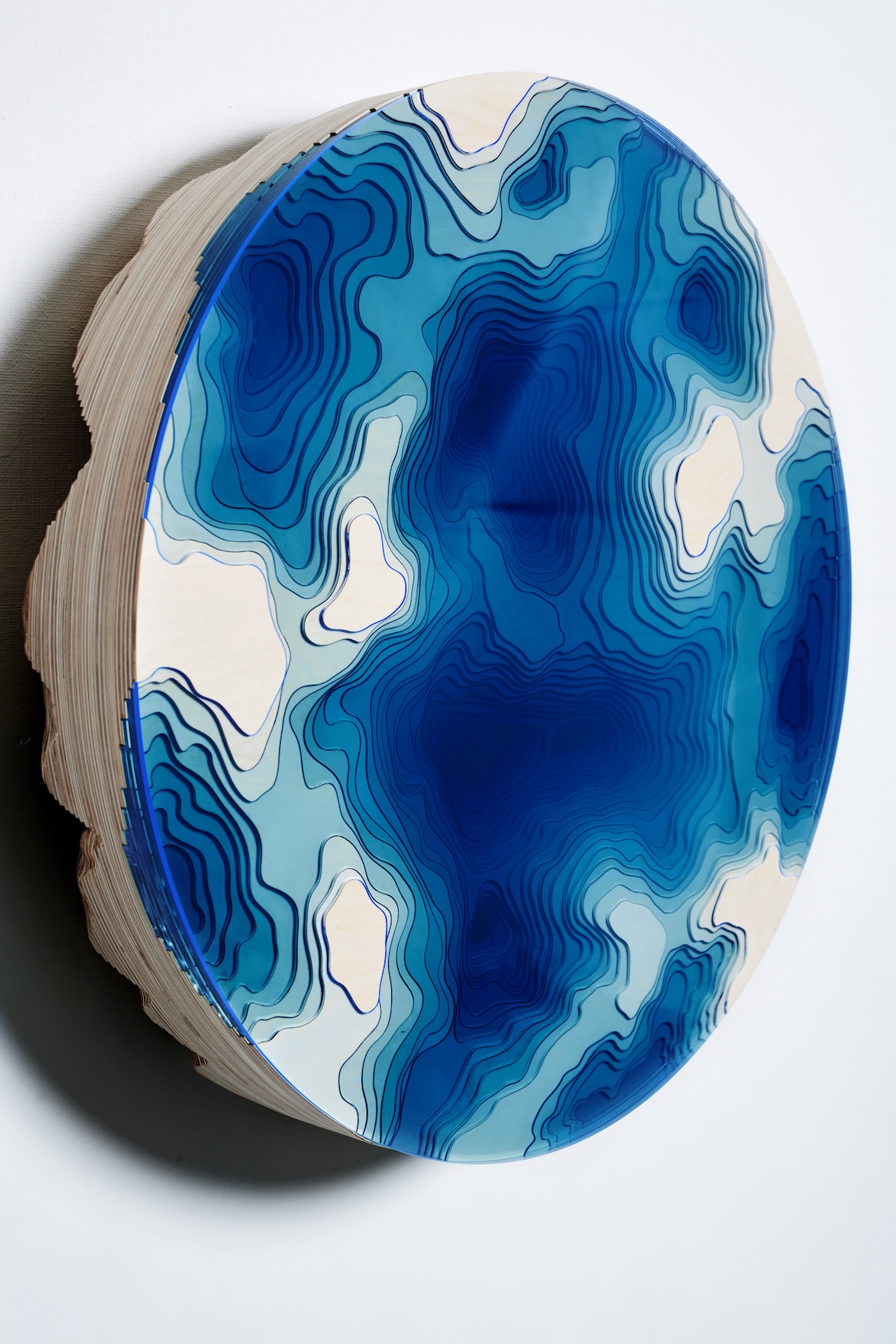 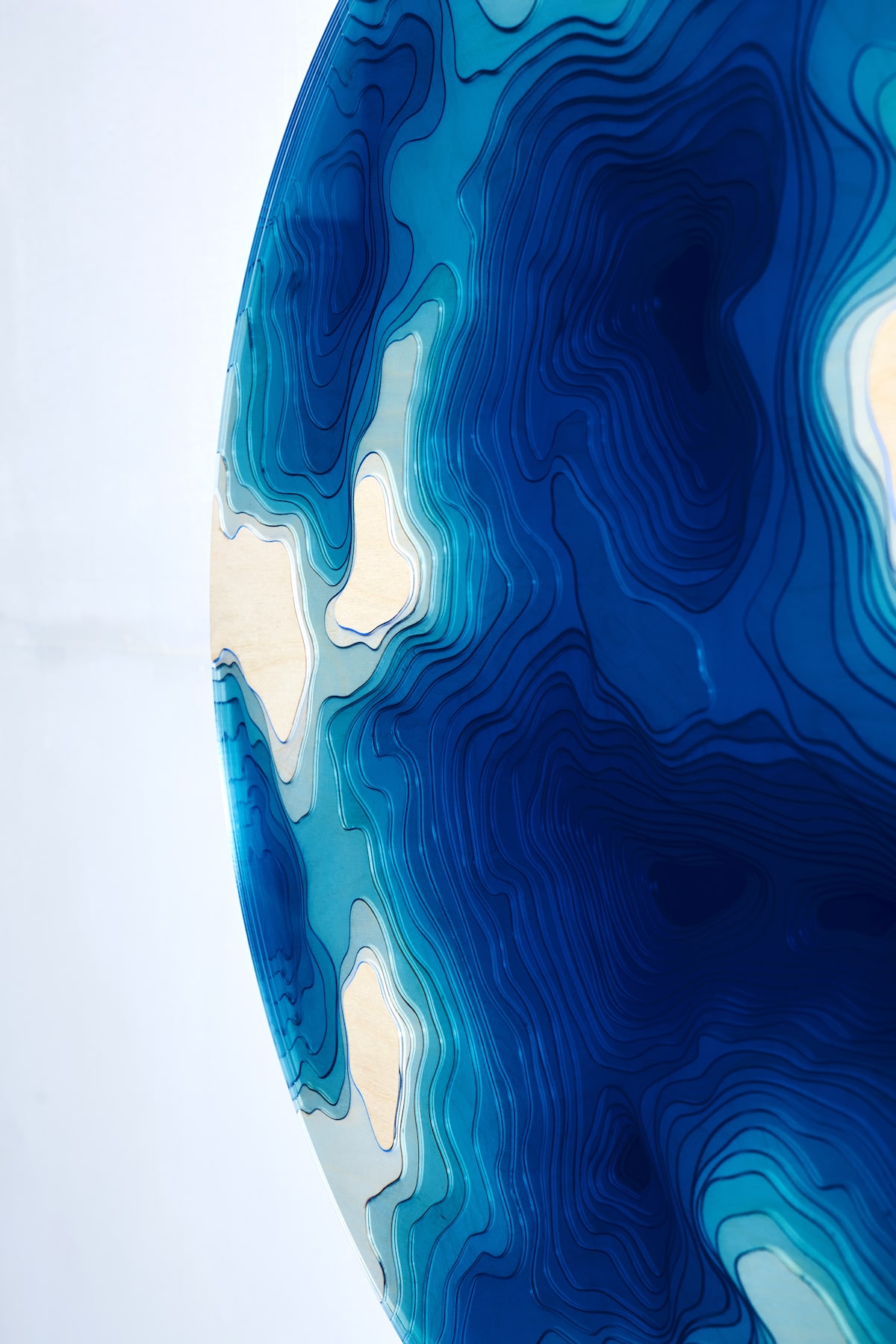 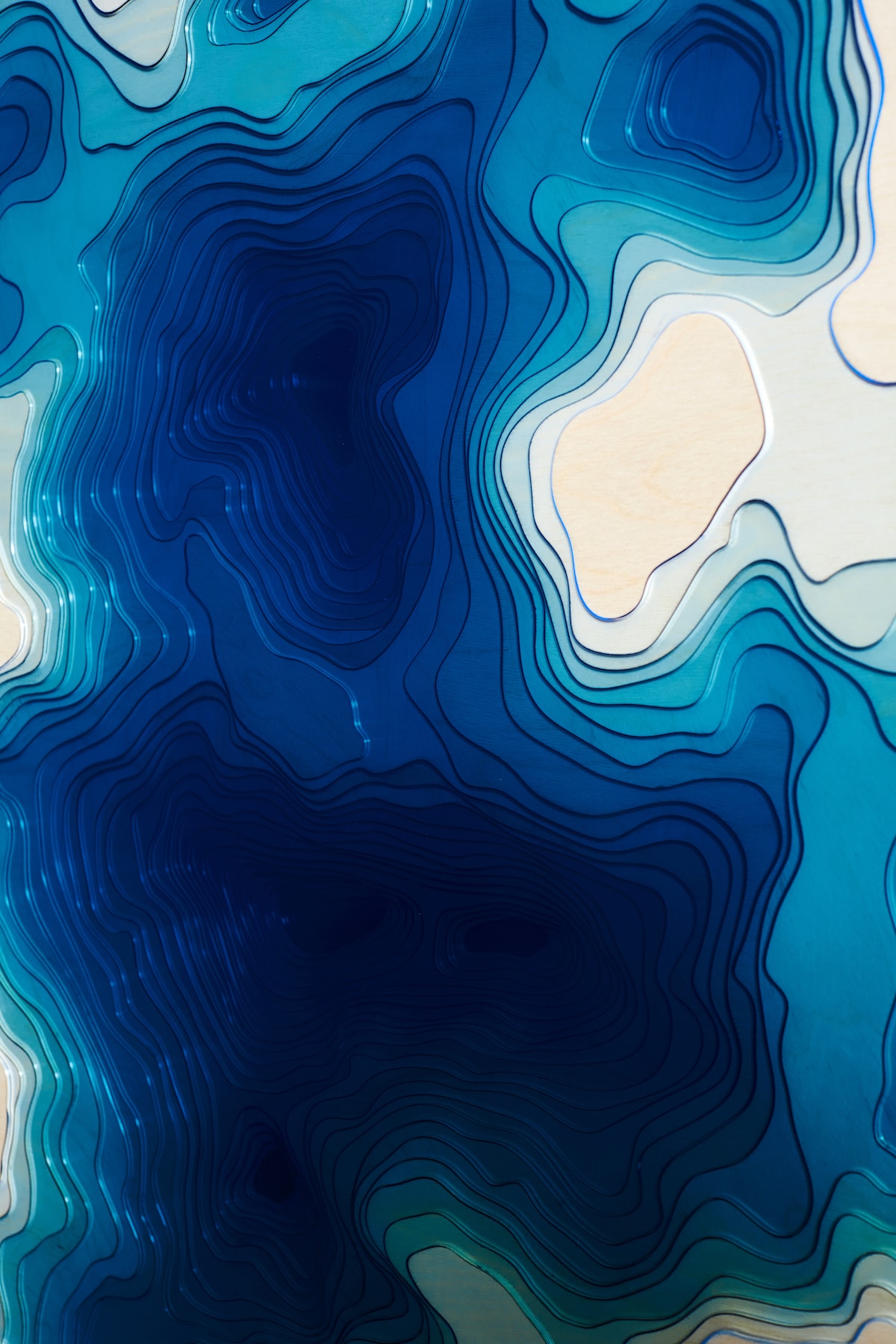 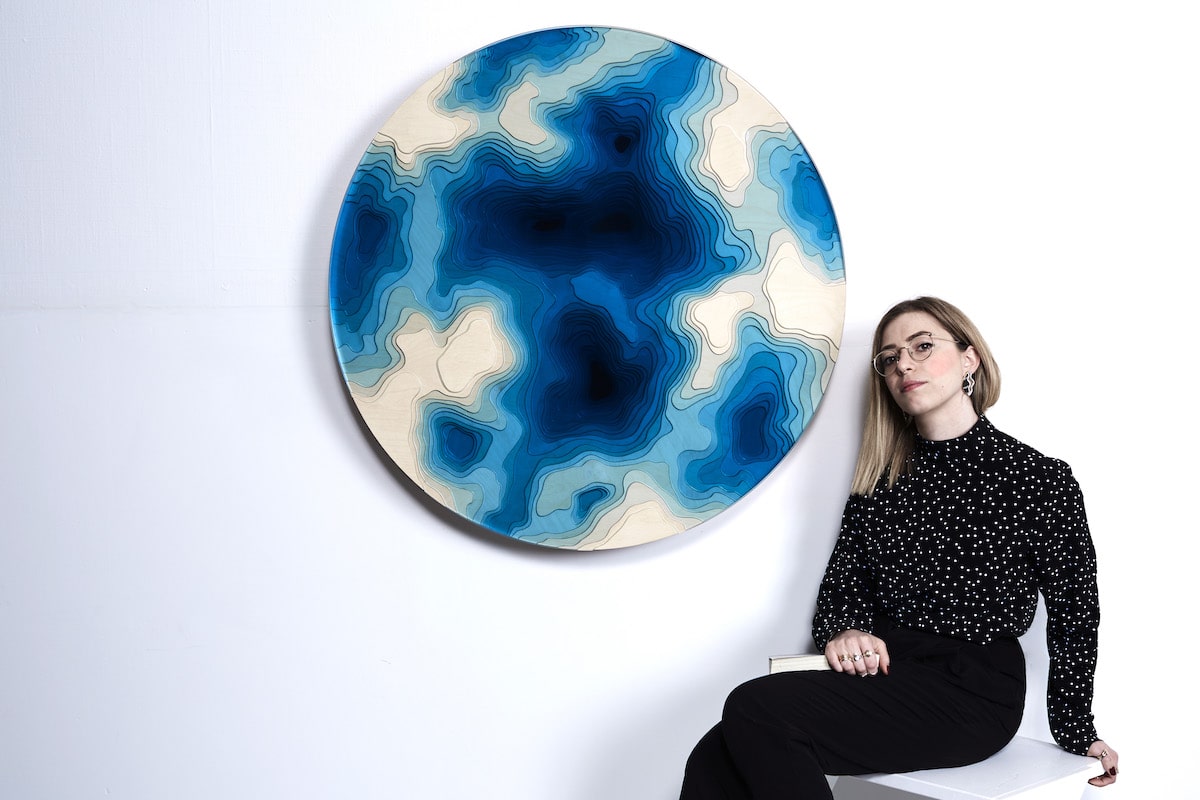 My Modern Met granted permission to use photos by Duffy London.

The post Ocean-Inspired Relief Sculpture Invites You to Gaze Into Its Soothing Blue Abyss appeared first on My Modern Met.