3D printing and department stores don’t sound like a natural fit. But Selfridges, a British chain, has launched a pop-up shop in London that features a towering 3D printing robot arm as the main attraction. 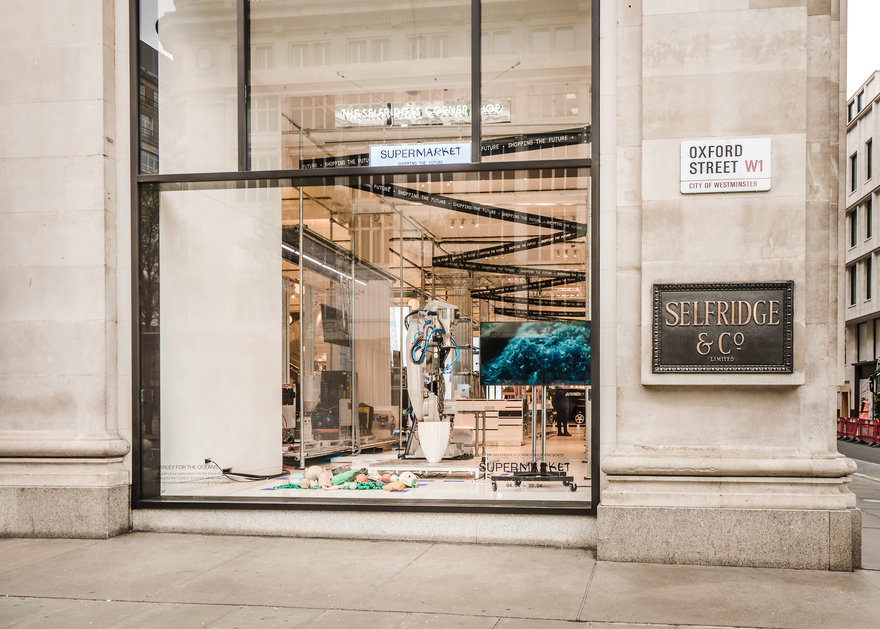 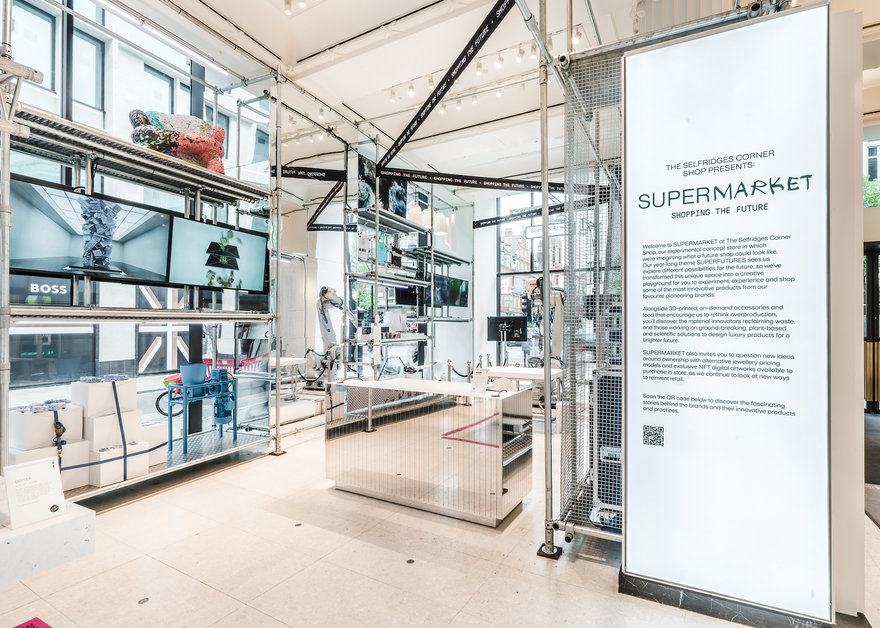 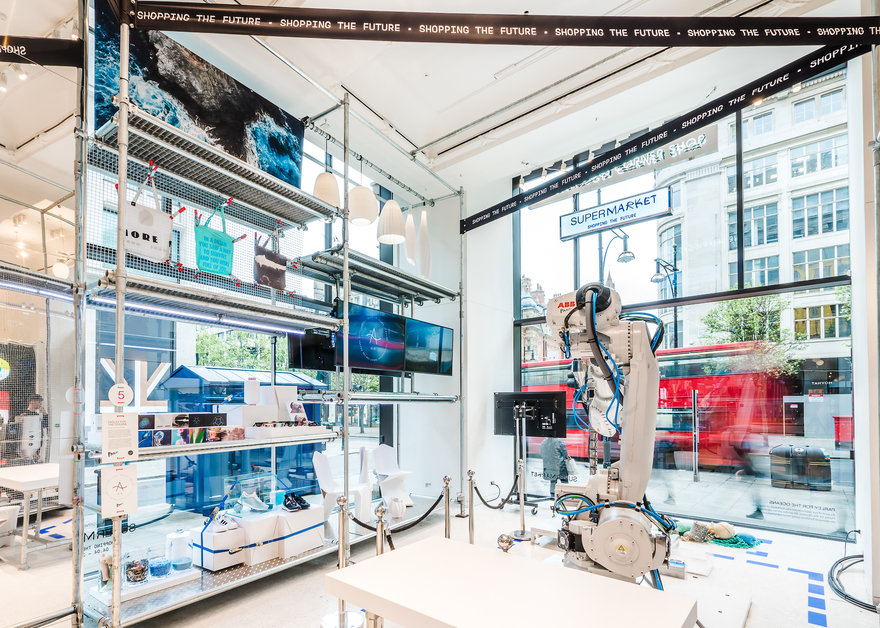 The pop-up shop is called SUPERMARKET, and the idea is to portray “an earth-conscious shop of the future” where customers aren’t purchasing objects from inventory, but items made on demand from recycled goods. Thus the robot arm, which was provided in a collaboration between Parley from the Oceans and ABB Robotics. 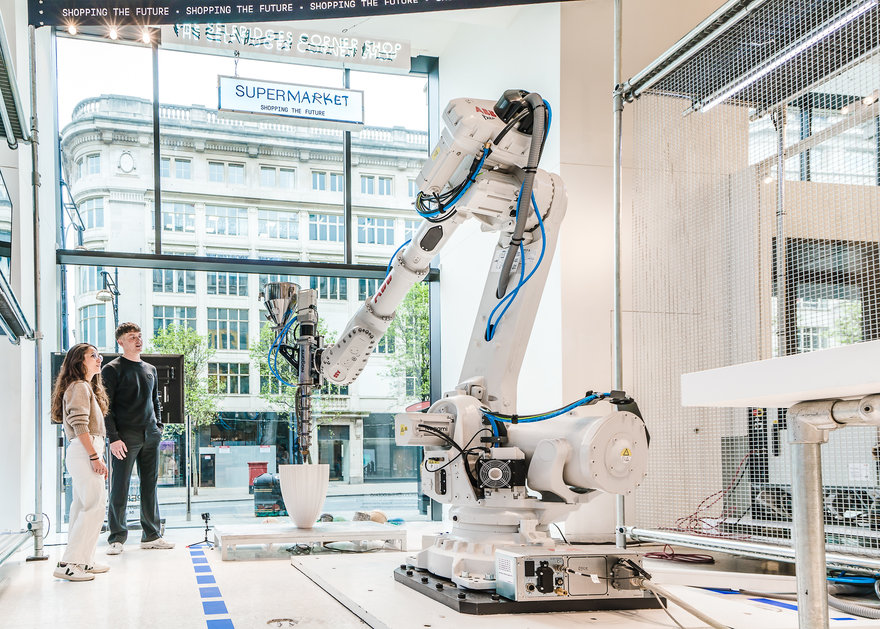 On display is a grouping of plastic waste recovered by Parley for the Oceans. Alongside them is the robot arm, printing out objects created by design brand Nagami, using Parley Ocean Plastic®. The customer is meant to fill in the blanks. 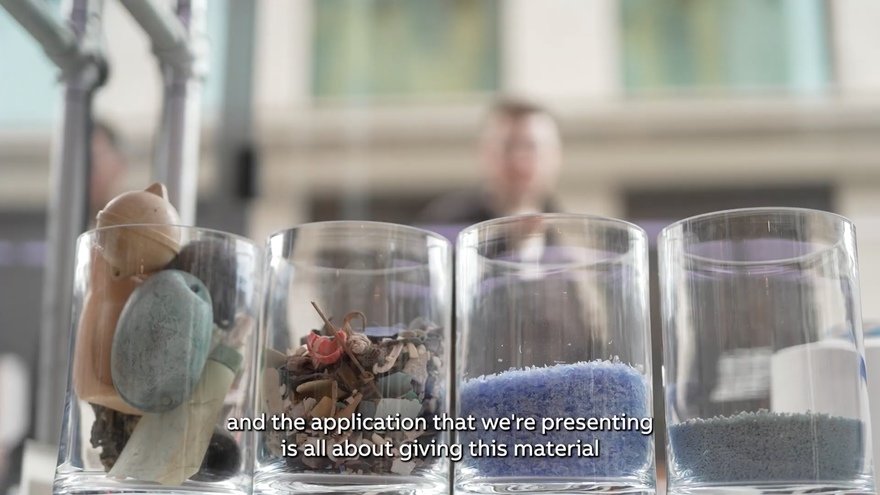 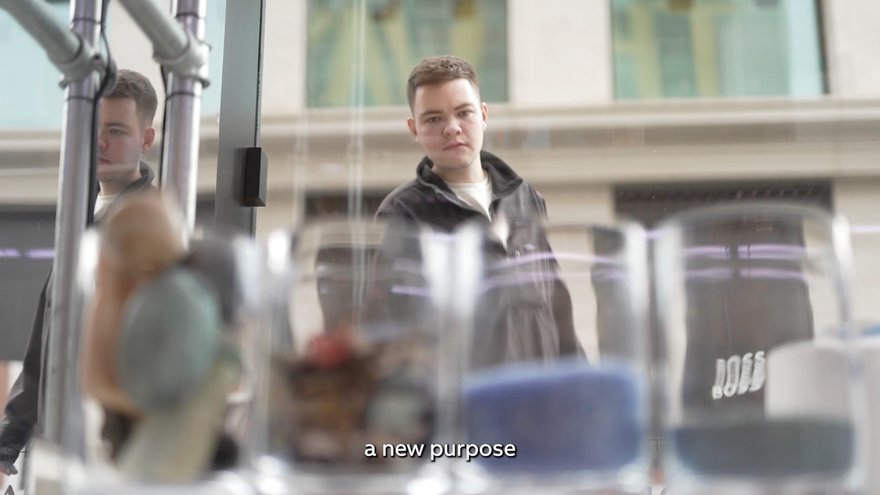 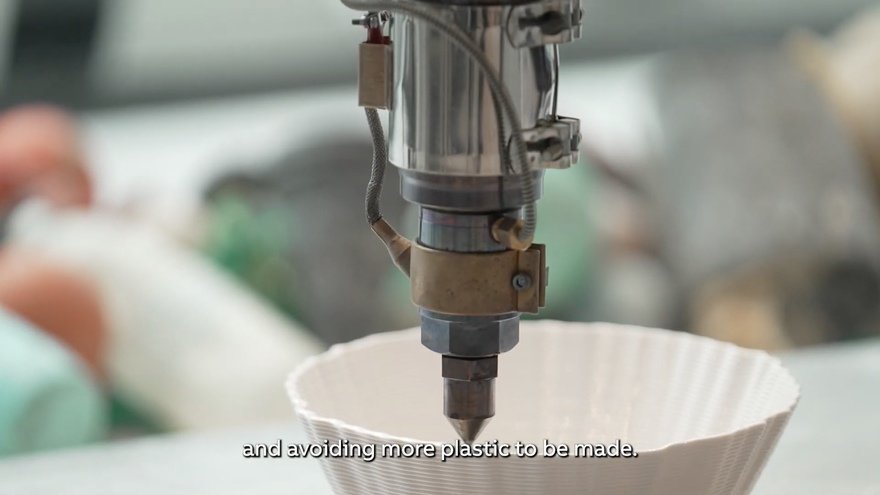 “By re-using plastic from the world’s oceans to print designer objects,” says ABB Robotics President Marc Segura, “we help to highlight the important contribution of robots in creating the sustainable manufacturing processes central to a circular economy.” 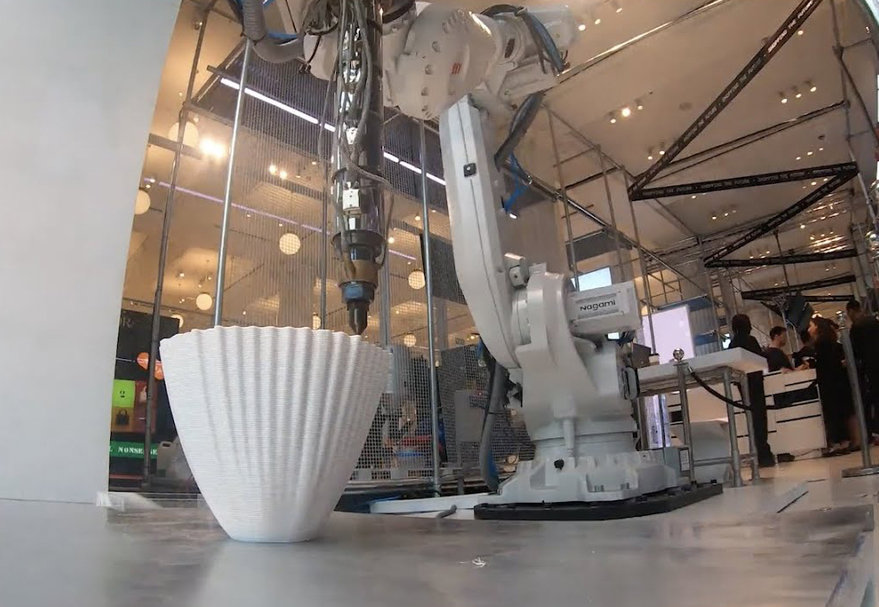 “Parley Ocean Plastic® was invented to catalyze change in response to marine plastic pollution and the destruction of our oceans. Working with two industry leaders, ABB and Nagami, we can now print on demand anywhere in the world to turn a problem into a solution. Beyond the huge potential for reducing waste by printing directly inside retail locations like Selfridges, we want to use this technology to empower local communities across the globe – giving them the tools to turn local plastic pollution into business opportunities and useful objects. For the oceans, climate and life.” 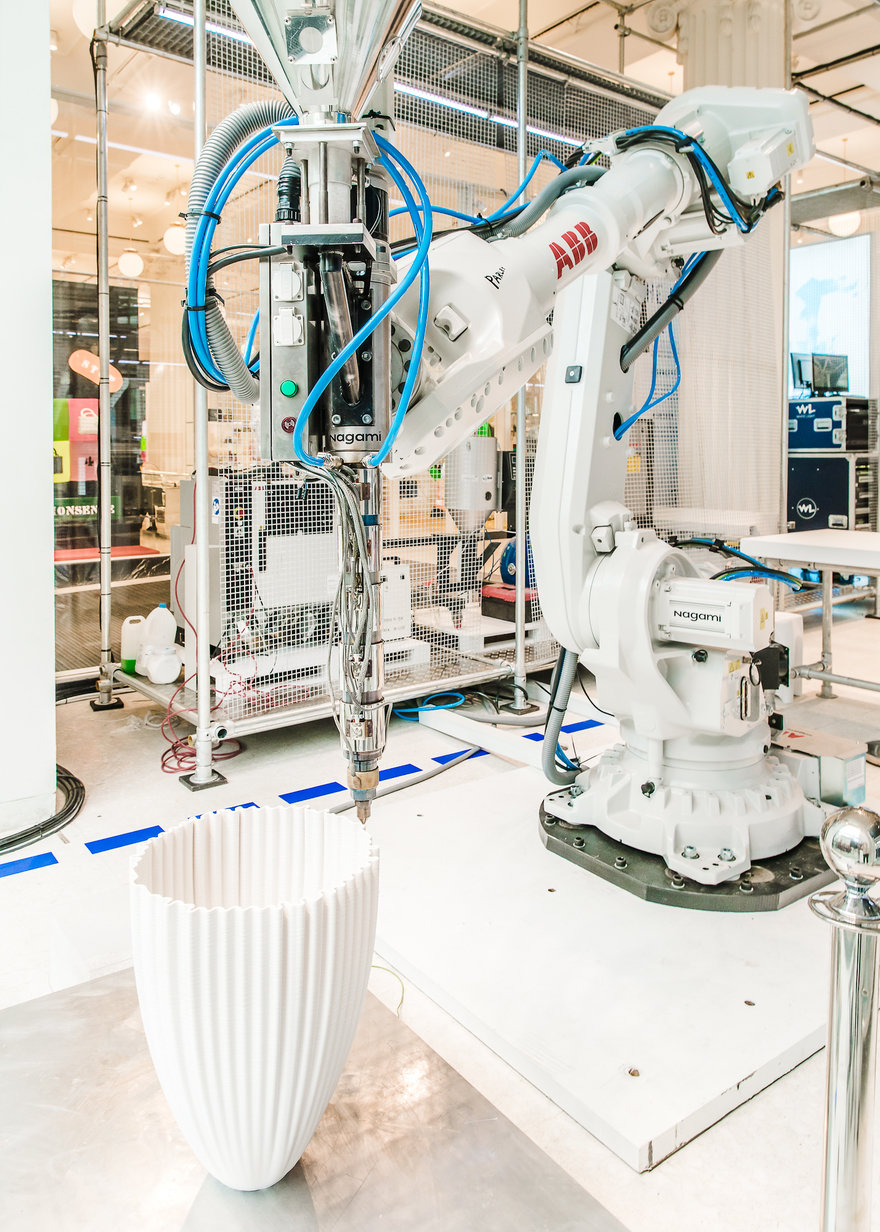 For those of you in London, SUPERMARKET is at the Selfridges Corner Shop on Oxford Street and will run for the next four weeks.