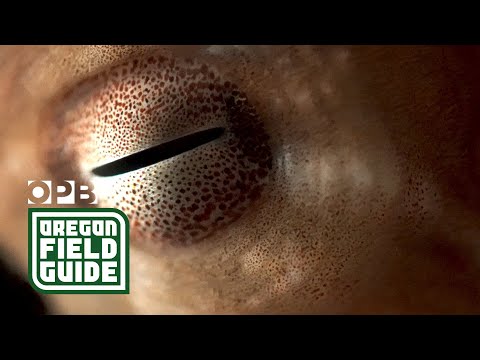 It takes a certain amount of hubris to believe that intelligent alien life forms would be anything like humans. That unconscious assumption makes it easier for Hollywood, but is actually quite limiting. Intelligence can evolve in ways we cannot even imagine, but we should try to. We have an example right here on earth, although separated from us by the environment of the ocean. We know an octopus is intelligent, but its neurological system is very different from all the land animals we are familiar with. They have more neurons in their arms and suckers than in their brains. Those neurons process sensation and communicate and coordinate all along the system. “It’s not about how intelligent they are, it’s about how they are intelligent.”

Now imagine this video from Lizbeth’s perspective. She was abducted by an alien species, taken to a lab, studied, scanned, and experimented on, and then brought back home unharmed. Do you think any of her friends are going to believe that tale? -via Digg

The Pioneering Feminists of French Art

How David Lynch Found His Late Style in Lost Highway