More animals have flown to space than human beings. In the early years of space flight, all kinds of living beings from rodents to apes were strapped onto rockets and blasted out of the earth's cocoon and into the uncharted waters of space. Once they came back, their psychological effects were observed and physiological changes studied to understand the impact of exposure to space on living tissues. Many of them never made back alive.

Many of us have heard of Laika, the world’s first space dog. But there were many before her. Before rockets, men sent animals up into the sky on hot air balloons to see whether they could survive the cold, thin air. After the Second World War, the US conducted a series of unmanned high-altitude balloon flights with non-human passengers, such as mice, hamsters, guinea pigs, cats, dogs, frogs, goldfish and monkeys. The first successful animal flight was conducted in September 1950, and involved eight white mice who were taken to 97,000 feet in a pressurized capsule and returned back to earth unharmed after 3 hours 40 minutes. 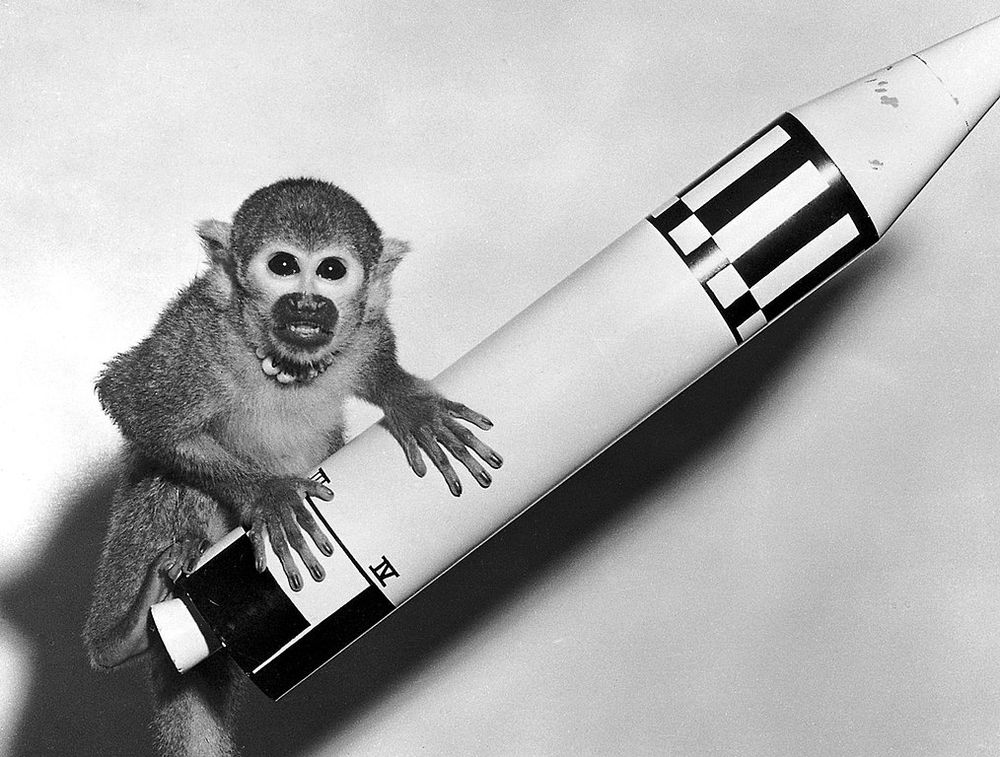 Rating Of Mice, Men And Moon: A Short History of Animals in Space is 5.0 / 5 Votes: 3
Please wait...
Loading...
Related articles