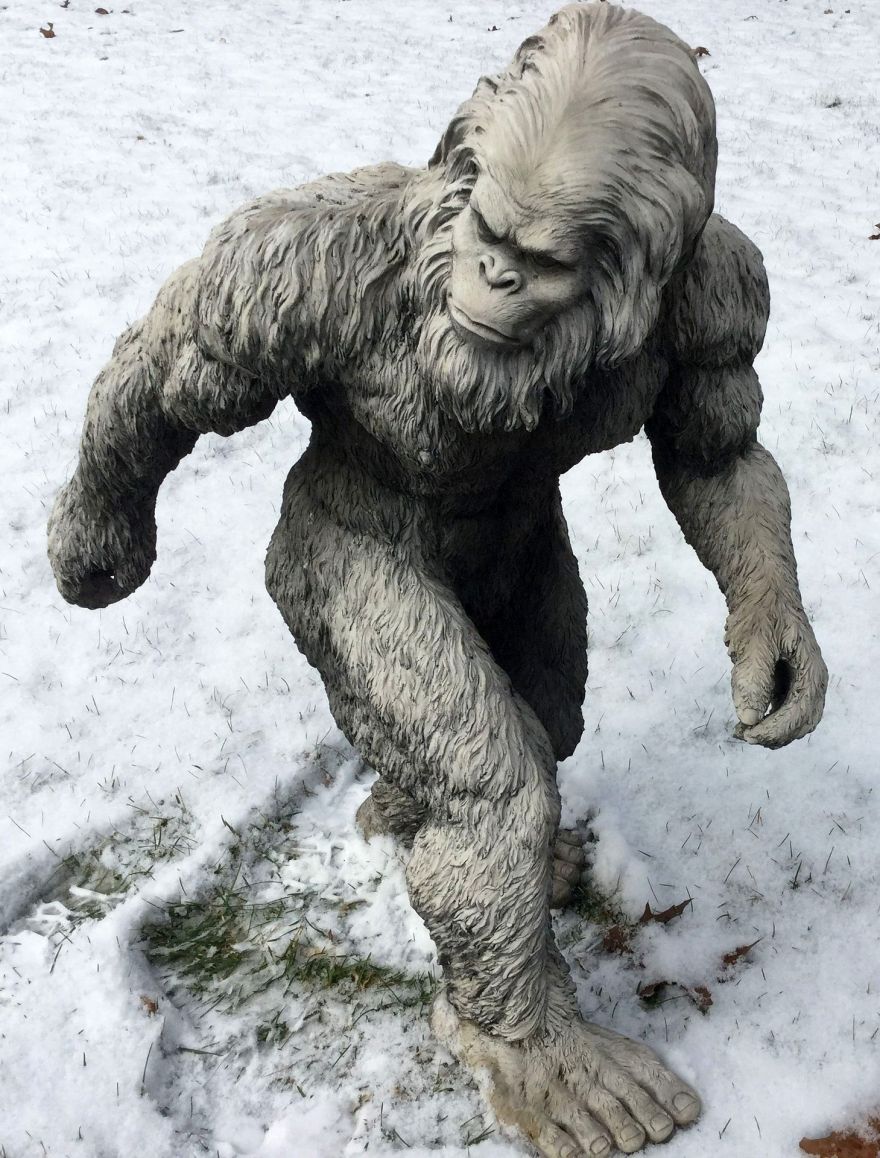 Representative Justin Humphrey would like for the people of his state to have the opportunity to lawfully hunt sasquatches. Or to be more precise, his bill states:

This language seems dangerously vague, as one might interpret “big foot” to refer to creatures other than the cryptid and his kin. The Associated Press reports that Humphrey’s project would more likely promote tourism in his district:

Rep. Justin Humphrey’s district includes the heavily forested Ouachita Mountains in southeast Oklahoma, where a Bigfoot festival is held each year near the Arkansas border. He says issuing a state hunting license and tag could help boost tourism.

Before you start contemplating caliber options, be aware that Humphrey claims that one may only hunt Bigfoot by trapping:

Humphrey says his bill would only allow trapping and that he also hopes to secure $25,000 to be offered as a bounty.