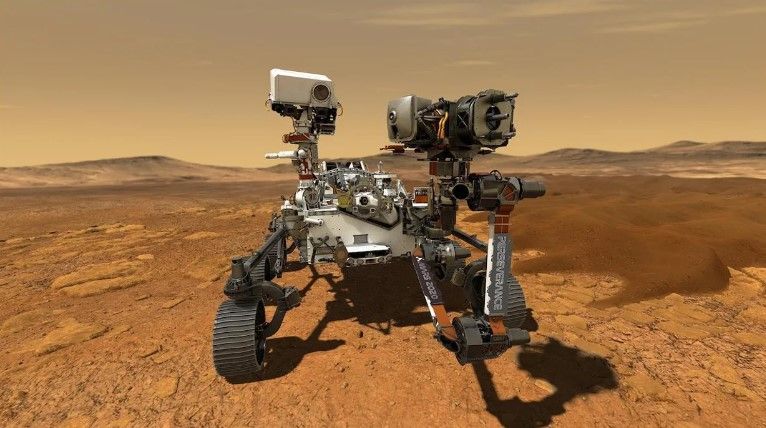 It’s only reasonable to think that all the components of NASA’s Perseverance rover are new. After all, it is the successor to the Curiosity rover, and it was only launched last year. And so it would be a surprise to find out that the Perseverance’s brain is a piece of technology from the late 90s. That’s right. A processor released by IBM and Motorola over two decades ago, in 1997, serves as the brain of the Perseverance rover. The question is, why?

The craft’s developers were more interested in reliability than sheer power, and their solution was a G3 processor, or CPU, used in Apple’s Power G3 Macintosh starting in 1998.

Apple veterans remember the G3 fondly. It was a futuristic, tower-style computer of translucent white and blue. Its side conveniently flipped open to facilitate expansion. It smoked older Macs with a processor operating speed that topped out at a screaming 266 megahertz (MHz).

Or so we thought at the time. Today’s processors leave the G3 in the dust. The processor in an Apple iPhone 12 runs at 3 GigaHertz (GHz), while a Samsung Galaxy S21 runs at 2.9 GHz in the U.S. model.

The chip in Perseverance, the PowerPC 750, isn’t even the fastest G3 chip — the single-core chip runs at 200 MHz, which is still 10 times the speed of the chips powering the Spirit and Opportunity rovers, according to NASA.