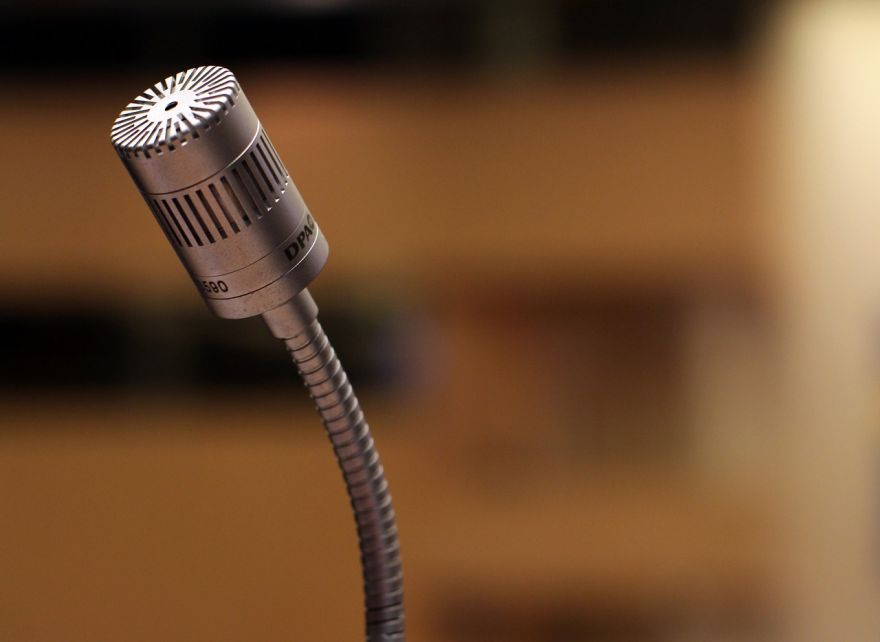 Rhetoric, which is also known in varying titles, namely, The Art of Rhetoric, On Rhetoric, and a Treatise on Rhetoric, is a book written by Aristotle dating from the 4th century BCE. The book is about the art of persuasion. In order to persuade people, a person should be a good speaker, and a good speaker, according to Aristotle, should have these three things under control. These three things are the argument (logos), the presentation (ethos), and the audience (pathos).

Aristotle’s Rhetoric is still as valid today as in the ancient times. The tools that he gave his readers still hold true today.

Aristotle considered rhetoric to be not a tool to convince the audience but an art form that could help present a persuasive argument. Because people with good ideas are often poor speakers, he provided them with a toolbox full of rhetorical resources. You might say that Aristotle was the first person to prepare academics for their TED Talks and keynotes.

Check out the various tools that Aristotle laid down for his readers over at Medium.