The internet is a powerful tool that, used right, can help people to achieve important goals. This was once again proven by people who actively express their thoughts and opinions in a subreddit called r/antiwork. Recently, it was found out that the Kellogg’s company, which is in a tough situation involving their striking workers, decided to permanently replace them after another failed demand to provide them with satisfactory working conditions. This news enraged people online to the point where one Redditor, @u/BloominFunions, encouraged others to apply for open positions in Kellogg’s by providing fake applications. Soon the application system was crashed, showing what could be achieved by people standing up for one another. 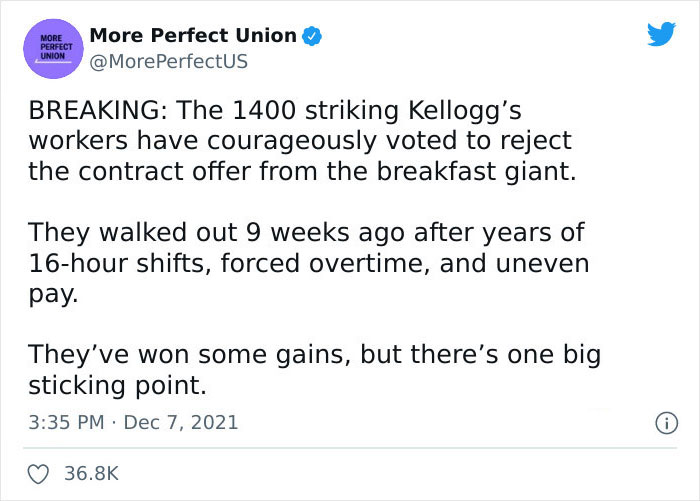 The whole situation started on October 5th, 2021 when 1400 factory workers at Kellogg’s went on a strike demanding better pay. The company tried to end the strike by proposing a new contract which was soon rejected by the strikers. Their revised contract didn’t seem to look any more promising, so it was shut down once again.

After failed negotiations between the company and the workers, Kellogg’s decided to replace them with new workers 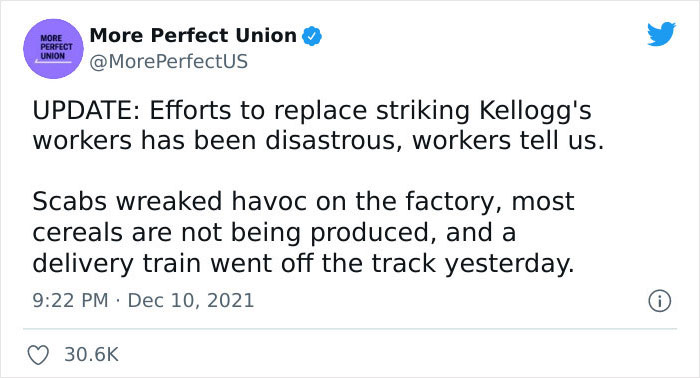 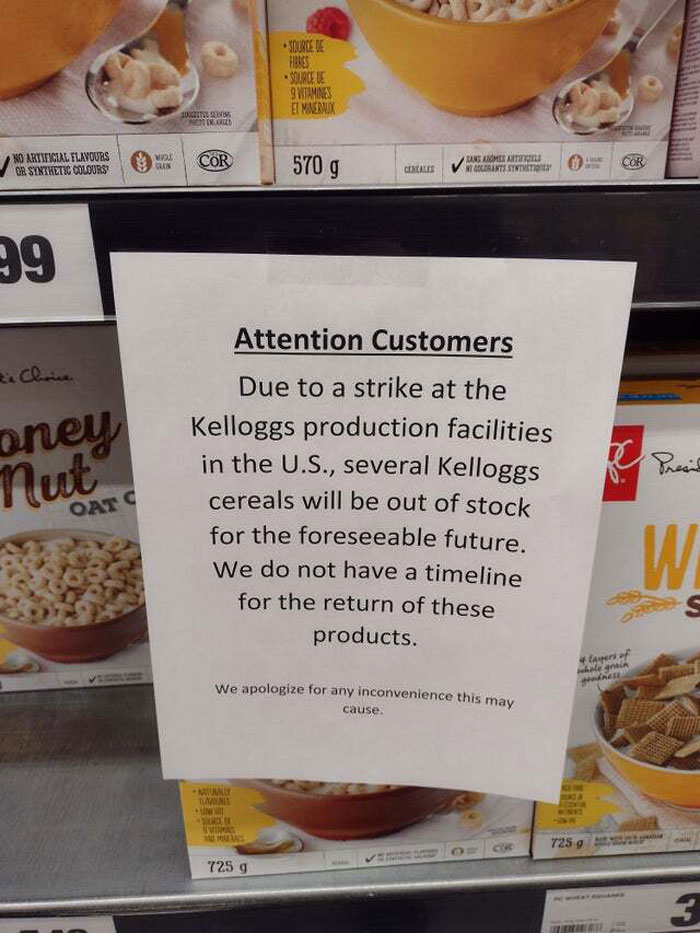 The new contract that was rejected by The Bakery, Confectionery, Tobacco Workers And Grain Millers’ International Union (BCTGM) stated that workers would be divided into newer and senior workers, offering newer employees lesser pay and fewer benefits. This way the company would be able to save on labor costs. 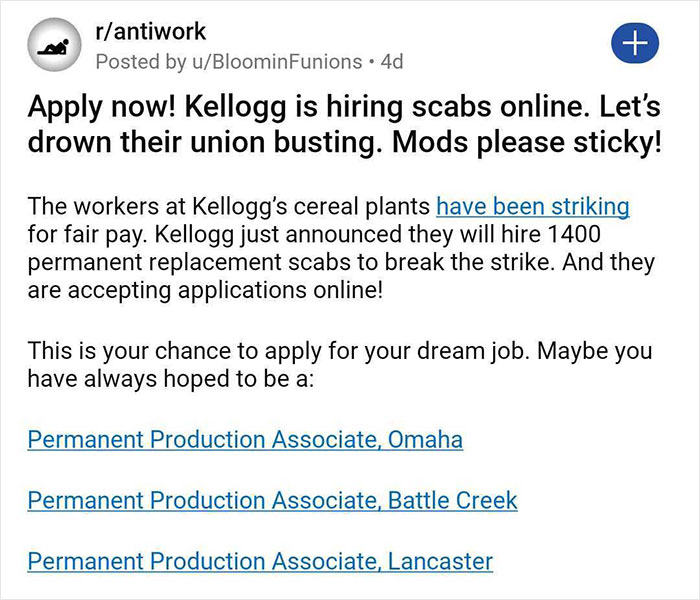 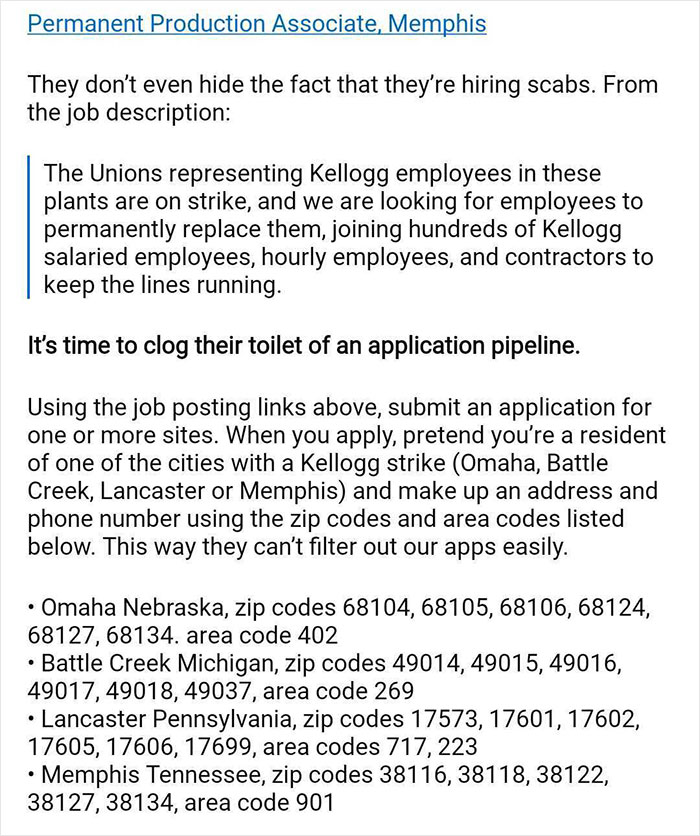 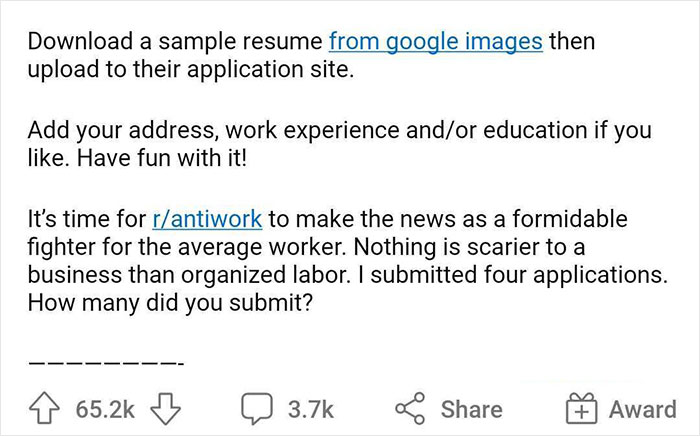 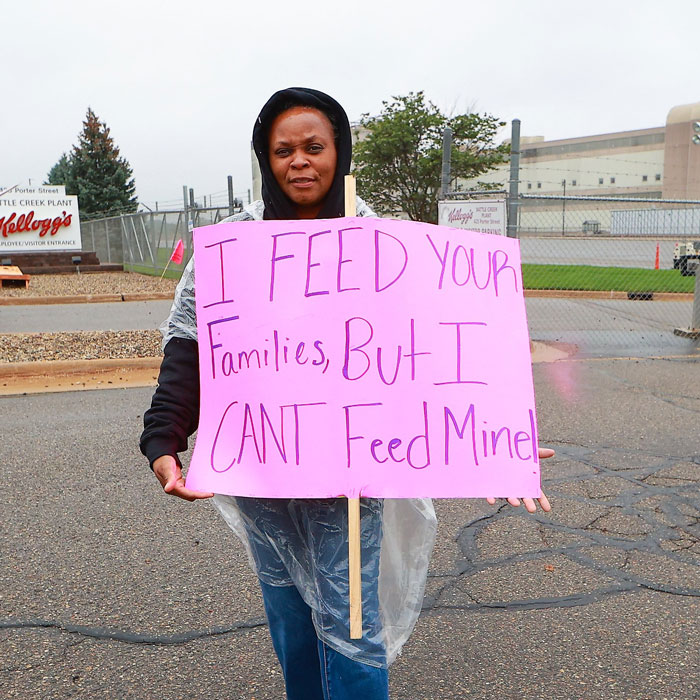 This really enraged people online, who were quick to notice that the company isn’t the one that is struggling financially. In fact, it was shared that Kellogg’s CEO made $11.6 million during the year of 2020. Meanwhile, those who are striking for better pay confessed that despite working long hours without days off, they still struggle to provide for themselves and their families. 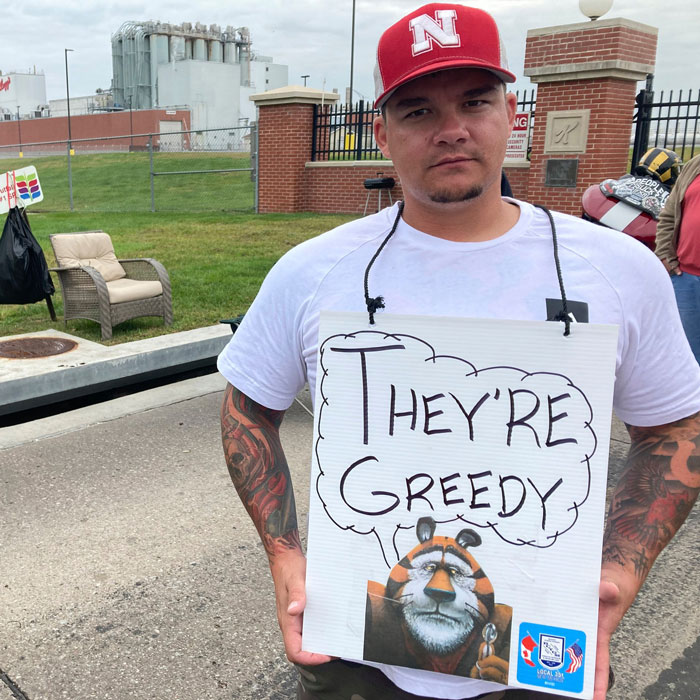 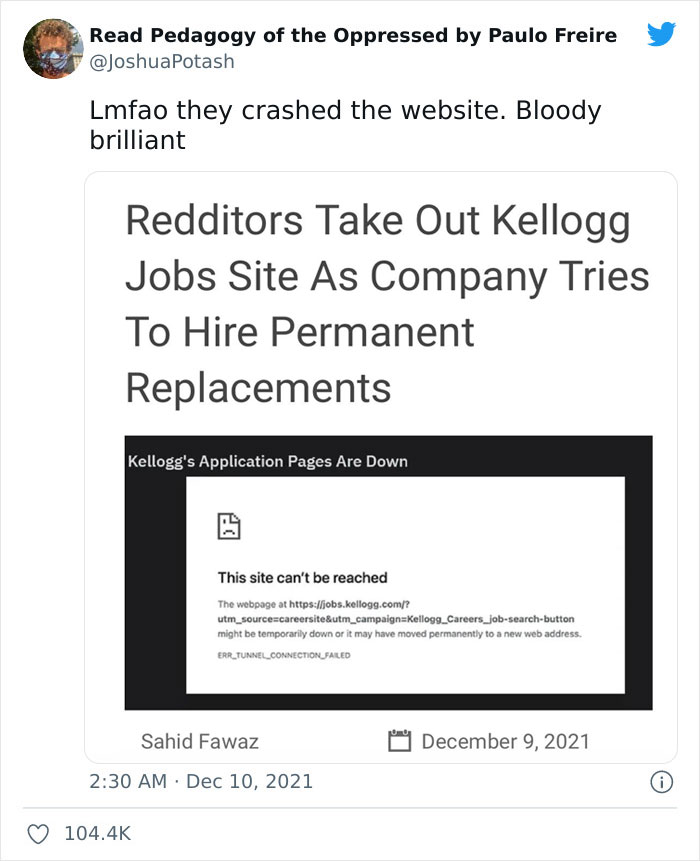 After finding out about this situation and hearing about the newest decision made by the Kellogg’s company to simply replace strikers with new employees, people online decided to help the best way that they could at this certain time. Once the redditor @u/BloominFunions posted about the situation on Reddit, numerous people started sending fake applications, this way crashing the system. Some users who had found themselves with a little bit of extra time in their schedule even decided to go to actual interviews just to waste their time without any intention of actually working there.

Despite this alarming situation taking place, users online were happy that people are finally speaking up and fighting against unfair working conditions 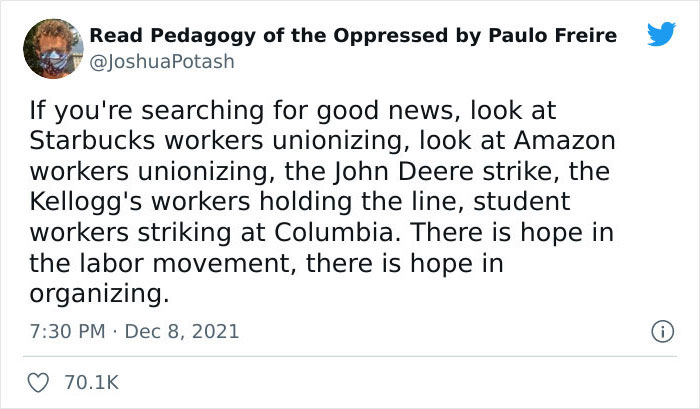 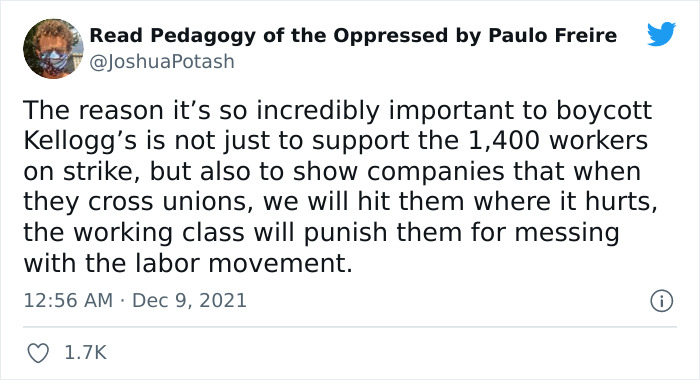 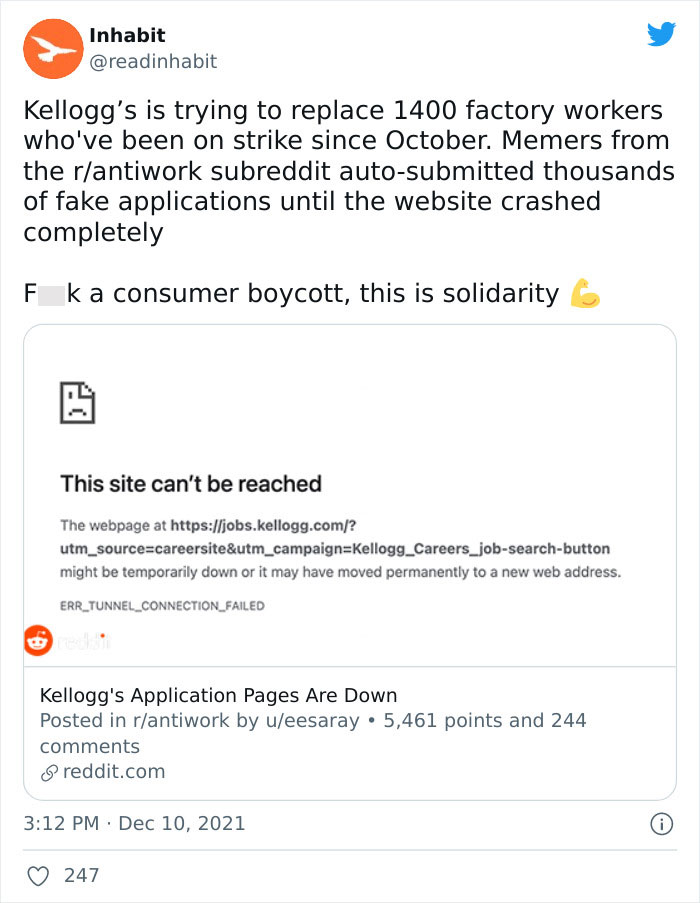 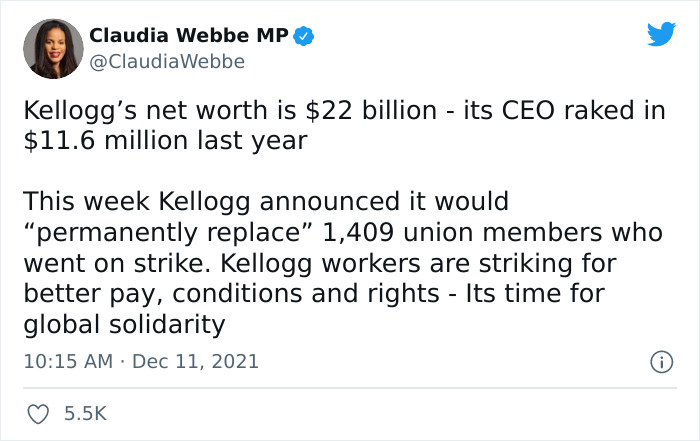 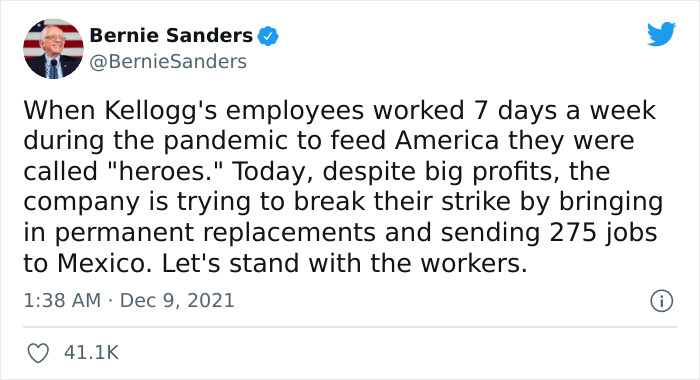 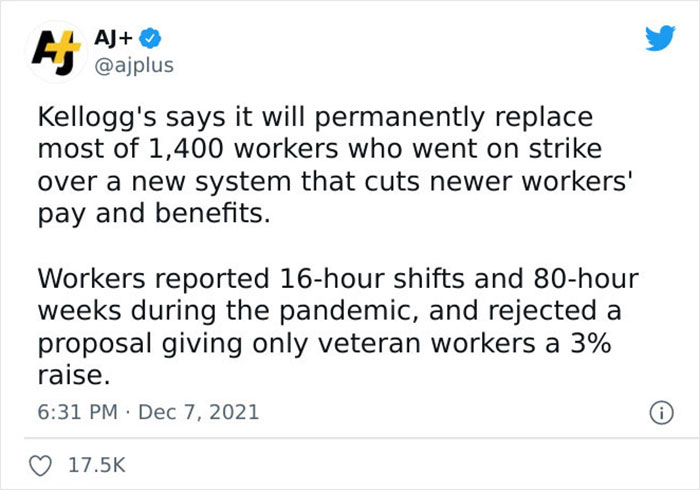 A lot of users online were happy to see people solidarize and help each other in times of need. They were also happy to see that something is being done with the situation where big companies use their employees without providing them with proper working conditions. What do you think about this situation? Don’t forget to leave your thoughts in the comments down below! 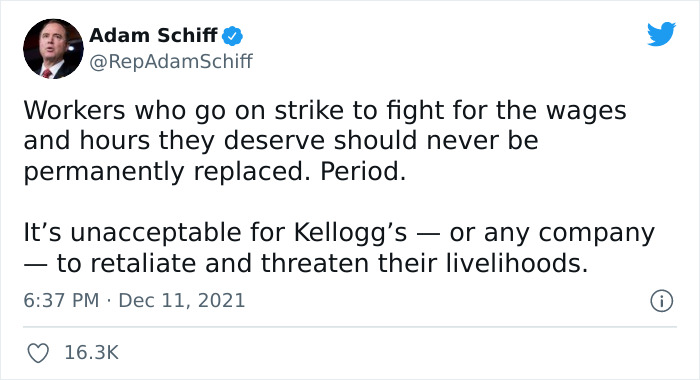 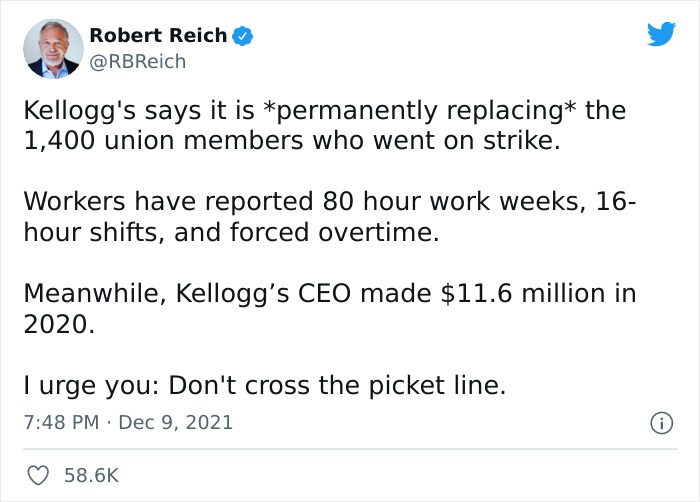 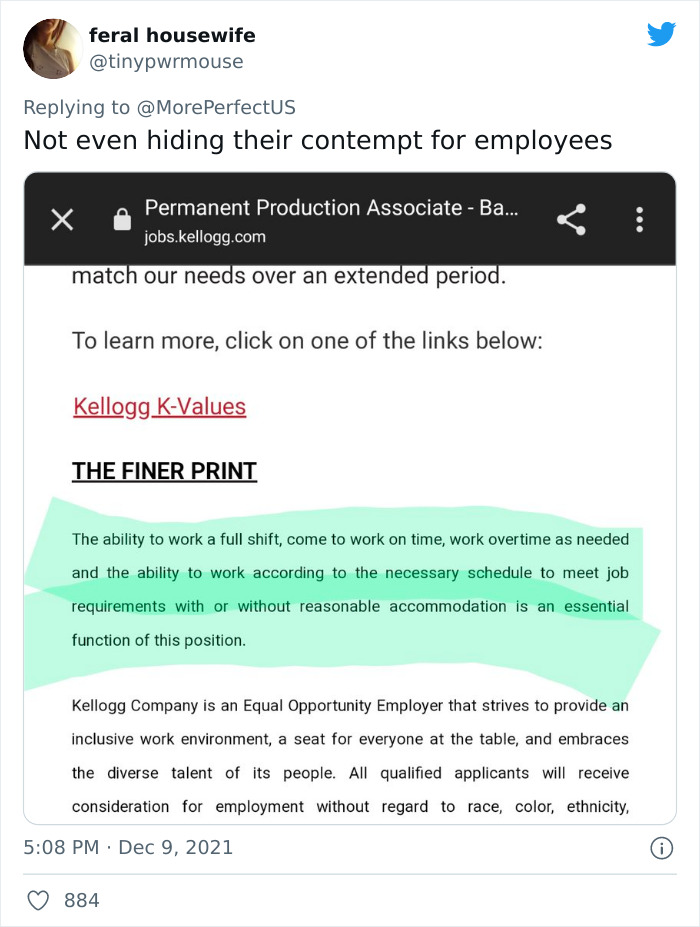 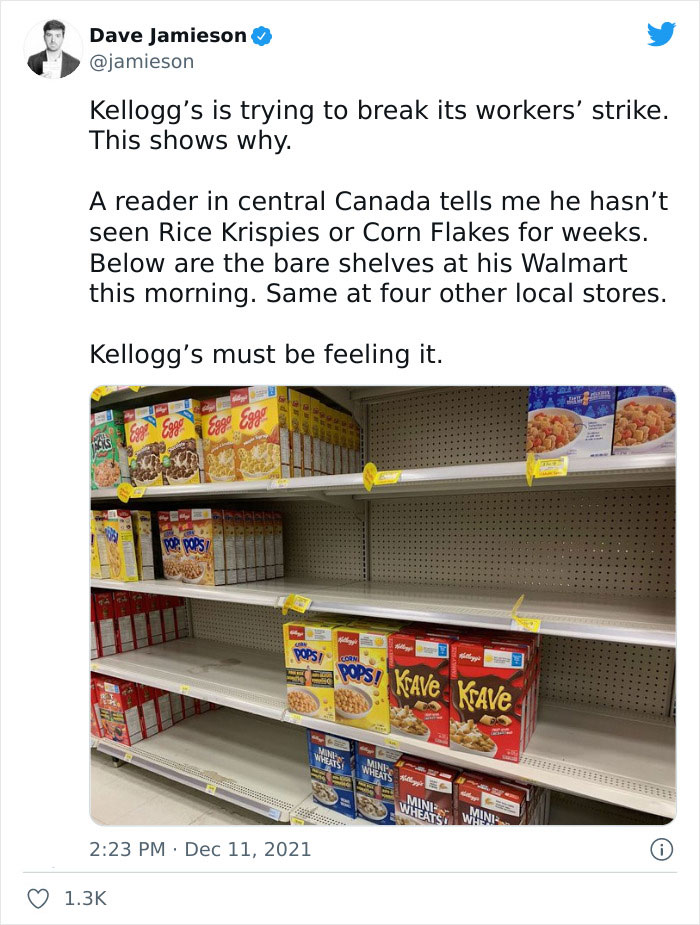 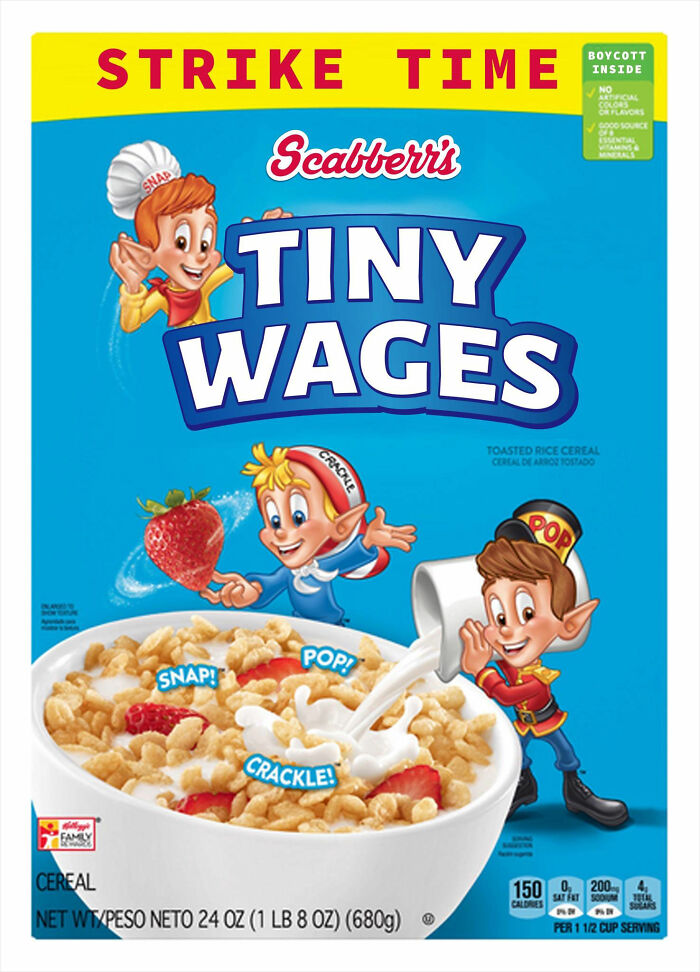 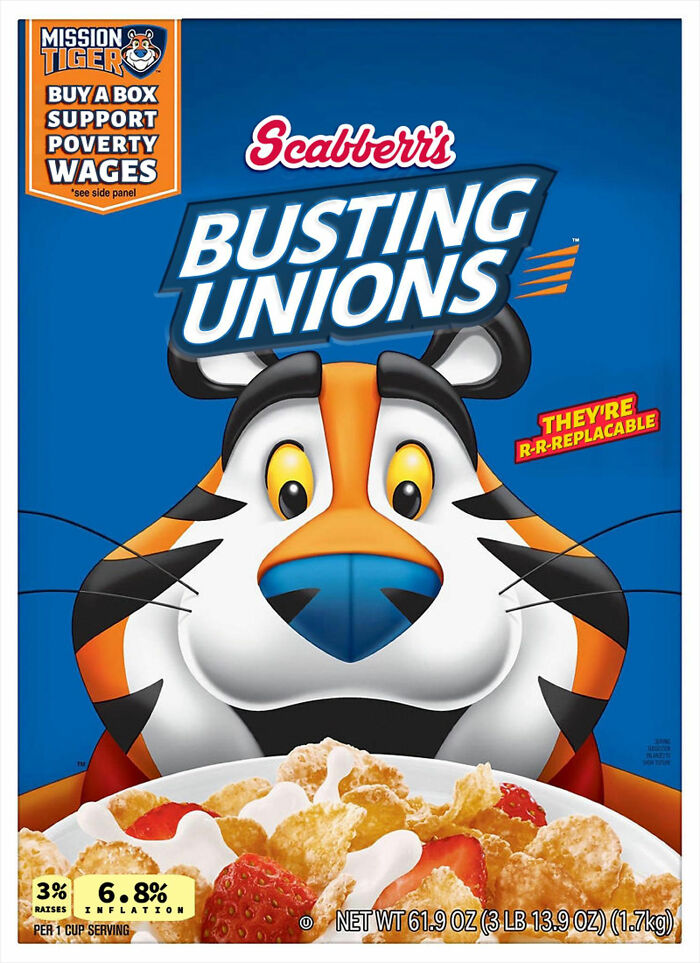 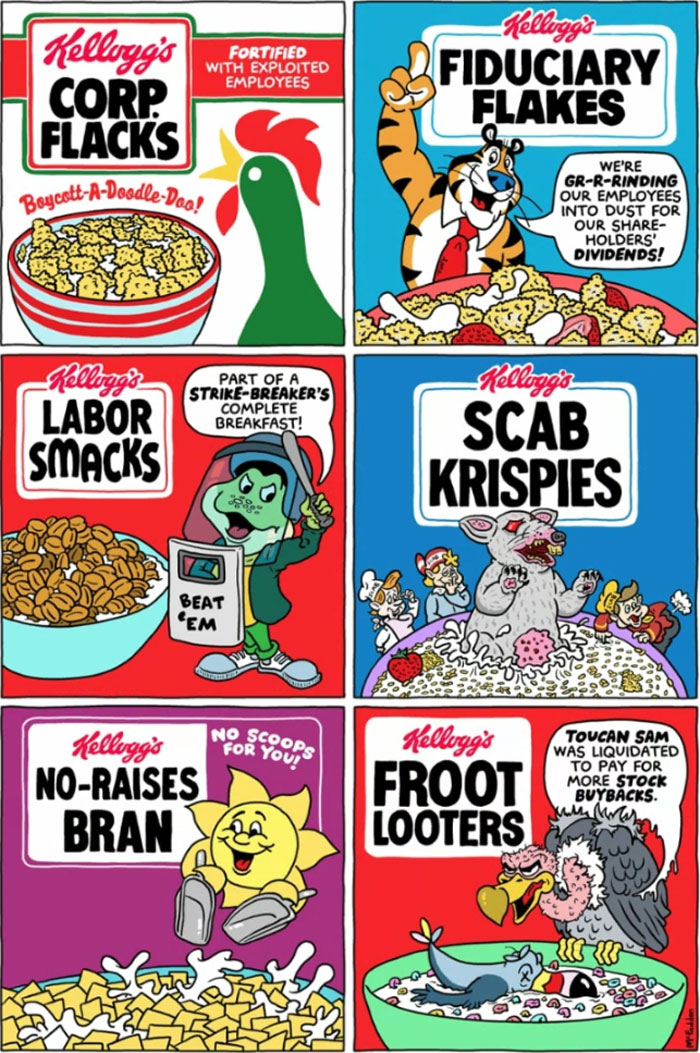