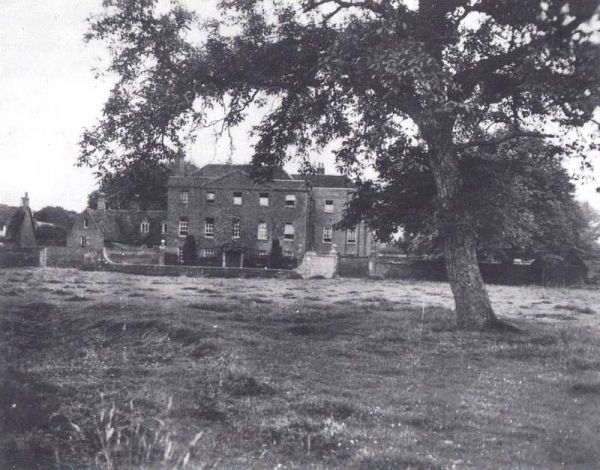 It sounds like the beginning of a joke: “Ten German scientists walk into a bar…” But instead, they walked into a house, and not by their own choice. In July of 1945, when Allied forces were working their way across Germany, ten of Germany’s most prominent scientists were arrested and taken to Farm Hall in Godmanchester, UK. They were all suspected of working on Germany’s nuclear weapons program. But instead of being interrogated or prosecuted, they were mostly left to their own devices during their six-month internment. However, the house was riddled with listening devices. The theory was that the ten would not be able to resist discussing their research, which would inform British intelligence about the progress of Germany’s quest to develop nuclear bombs.

The ten included Werner Heisenberg, Otto Hahn, Karl Wirtz, and others you may be familiar with. The plan turned out to be quite beneficial, because there was little else for the men to do besides talk. While they had differing views on the war and the ethics of nuclear weapons, they couldn’t help but discuss the science. A month into their incarceration, the internees heard the news that the Americans had dropped the world’s first nuclear bombs on Japan. They were astonished, as they believed such weapons were years away from viability. Read about the ten German scientists locked up together and what happened to them afterward at Amusing Planet.