On the coast of Kahoʻolawe, the smallest of the eight main volcanic islands of Hawaiian, is a large crater left behind by a violent test conducted by the US Navy in 1965. Back then, starting from the beginning of World War 2 until the 1990s, Kahoʻolawe was used as a training ground and bombing target by the US armed forces. Thousands of soldiers, sailors, and airmen trained on Kahoʻolawe for the brutal assaults on islands such as the Gilbert and Marshall Islands, and New Guinea in the Western Pacific. During the Korean War, the War in Vietnam and throughout the entire Cold War period, pilots practiced hitting mock-up airfields, military camps, radar installations, and missile sites on Kahoʻolawe. 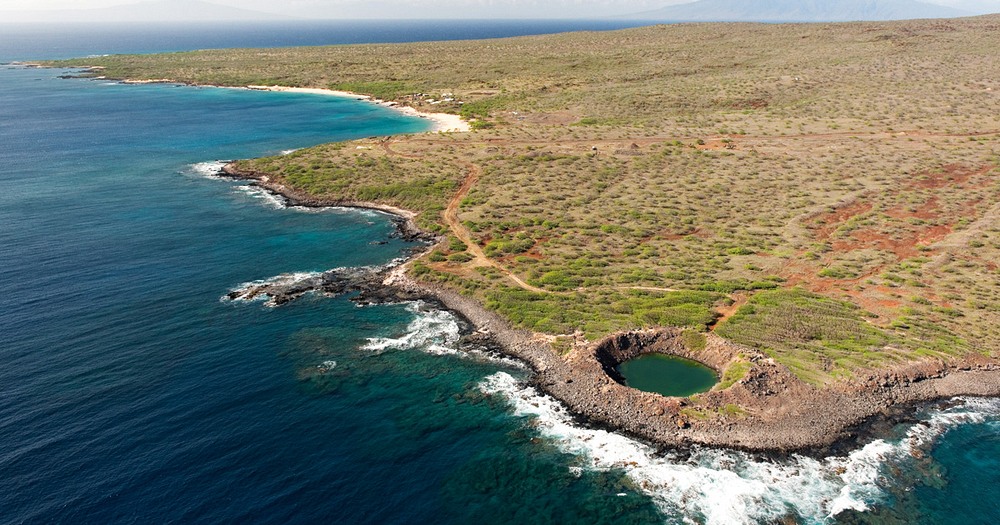