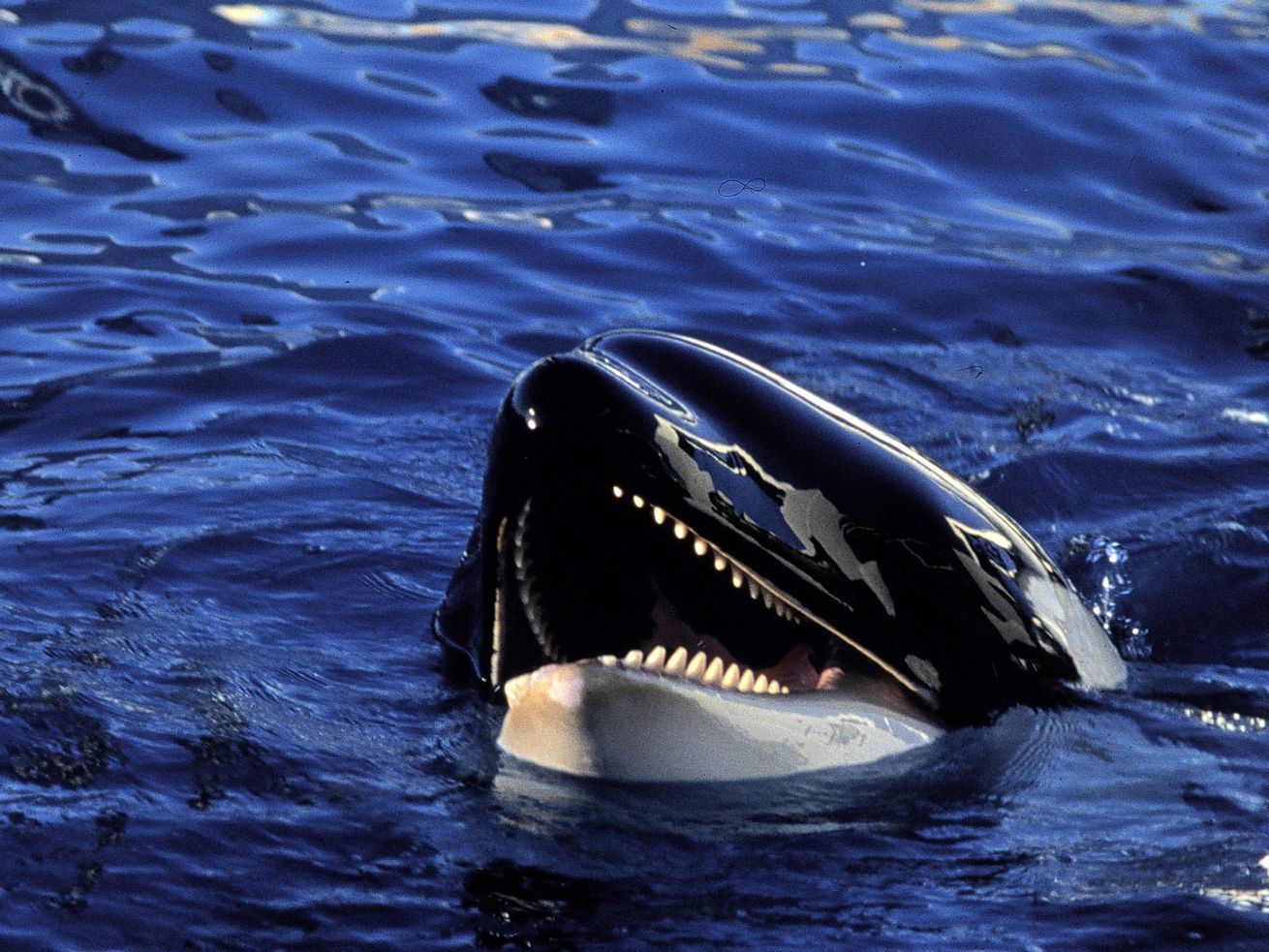 Everybody had to have seen this coming though, come on guys

Nature has been lashing out in a big way for all of 2020 and it’s not slowing down anytime soon. First the global pandemic, then we got hit with a string of crazy weather phenomena, like wildfires raging in California after literally 12,000 lightning strikes and multiple hurricanes on the east coast that were a hair away from combining into one giant hurricane, and now, apparently, even the animals want to beef.

Over the last couple months, sailors along the coasts of Spain and Portugal have reported a pod (or pods) of orcas ramming their boats, in some cases to the point of actually breaking off rudders and causing injury to the people on board — and a crew member one of these vessels said the “attacks” felt completely orca-strated.*

Although the evidence suggests the orcas are deliberately and methodically beating the hell out of boats, according to The Guardian, scientists and researchers say it’s too early to understand what’s going on with this “concerning” behavior. Which is, of course, a crock of shit. I know exactly what’s going on and I’ll tell you for free right now.

We fucking suck. We have sucked so much for so long, and the whales have had enough.

Listen. It might be a tough pill to swallow but it’s the truth. We’ve been destroying the oceans and dumping our shit all over the planet like an 8-year-old with no manners throwing ketchup around a Waffle House, and we’ve been doing this for, like, a while. Humans haven’t even been around that long but we’ve been gross pretty much right out of the gate (Europeans used to literally throw their poop out their windows into the streets. That’s who colonized the world. Those fucking guys.) and the last couple hundred years have been dominated by industrialization and mega-corporations that have wreaked such incredible havok in such a short amount of time, it would almost be impressive if it wasn’t, y’know, the fate of the world at stake. And, on a more personal note for the whales, come on — we’ve all seen The Cove and Blackfish.

Name one good thing we’ve done for whales lately. Try it. You can’t.

So, no, I don’t need to wait for scientists to analyze the recent behavior of orcas, it’s pretty clear. They’re not dumb. Quite the contrary. We’ve taken all their fish, we put them through goddamn Seaworld, so they’ve organized, and now they’re seeking vengeance. The whales are here to beat the shit out of us. And, honestly? Good for them. This is a perfect example of what we have dubbed “self care”, and I, for one, congratulate and welcome our new orca overlords.

Rating Orcas Are Here To Kick Ass And Chew Gum, And They’re All Out Of Gum is 5.0 / 5 Votes: 2
Please wait...
Loading...
Related articles