In 2017 the world’s wack-jobs continued to impress us with their creativity and outside-of-the-box thinking. Here are some of the nuttier things we’ve seen people do this year:

This Italian cyclist, fed up with being cut off, armed his bicycle with anti-personnel projectile fireworks and targeted an antagonist: 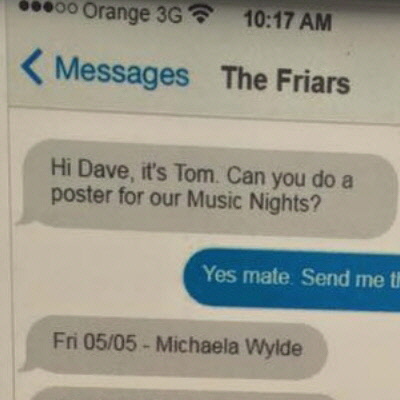 This designer built a hidden, moveable studio under a bridge:

At a spa in Germany there’s this fantastic treetop sauna complex: 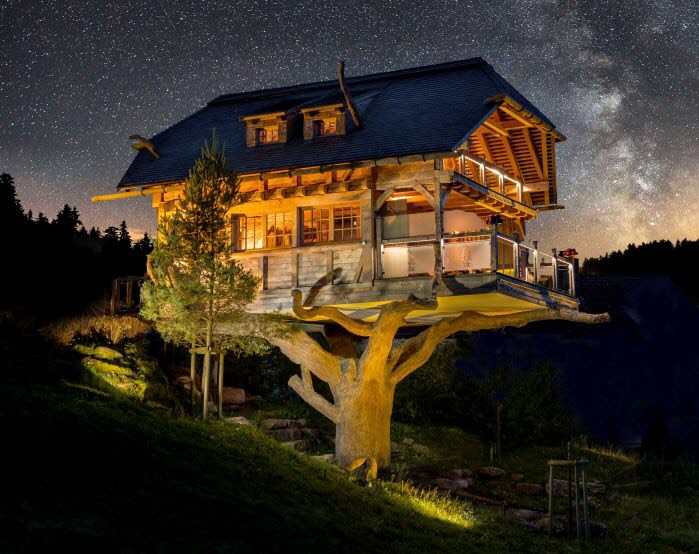 John Economaki of Bridge City Toolworks invented this clever contraption that allows anyone to make their own chopsticks:

The late, great comedian Mitch Hedberg, as it turns out, had quite a few things to say about design: 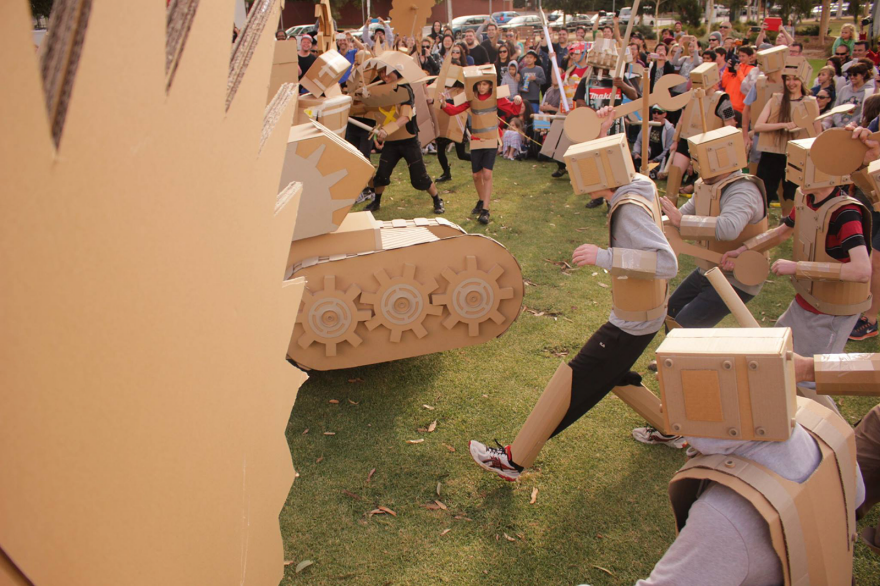 This guy was masquerading as an architect, got busted and is off for prison: 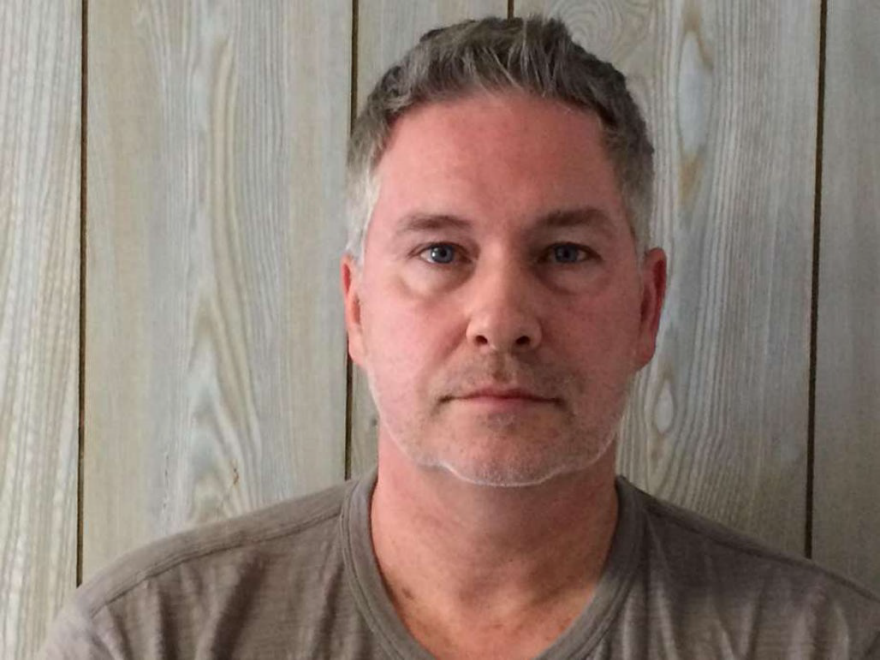 And lastly, who knew you could get sued for having a house too similar to your neighbor’s? 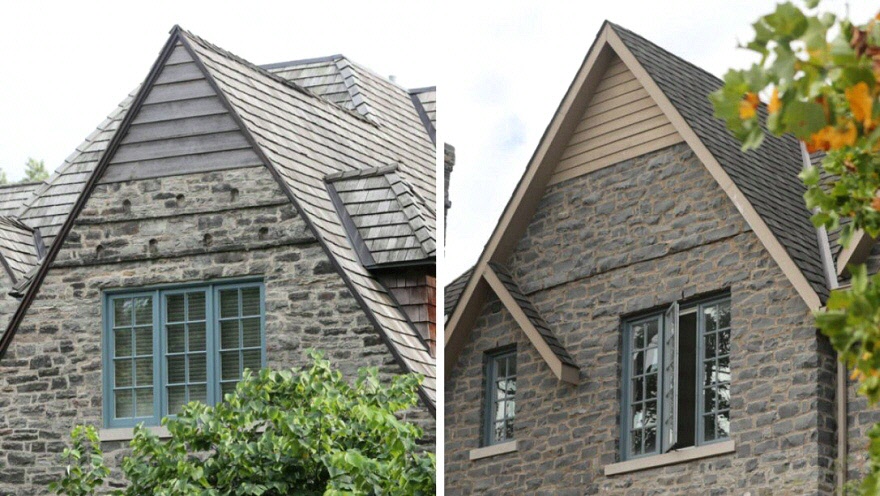