Competitive skiing as a sport developed in Norway in the later part of the 19th century. Sondre Norheim, who is recognized as the “Father of Ski Jumping”, won the first-ever ski jumping competition which was held in Høydalsmo in 1866. Later, Norheim migrated to the United States and started developing the sport in that country. By the 1920s, skiing had become a popular enough sport to be included in the 1924 Winter Olympics in Chamonix, France. The 1932 Winter Olympics in Lake Placid, New York, also helped to further spread the sport’s popularity in the United States. Riding on this new wave of popularity, many large American sports stadiums began staging ski jumping events. 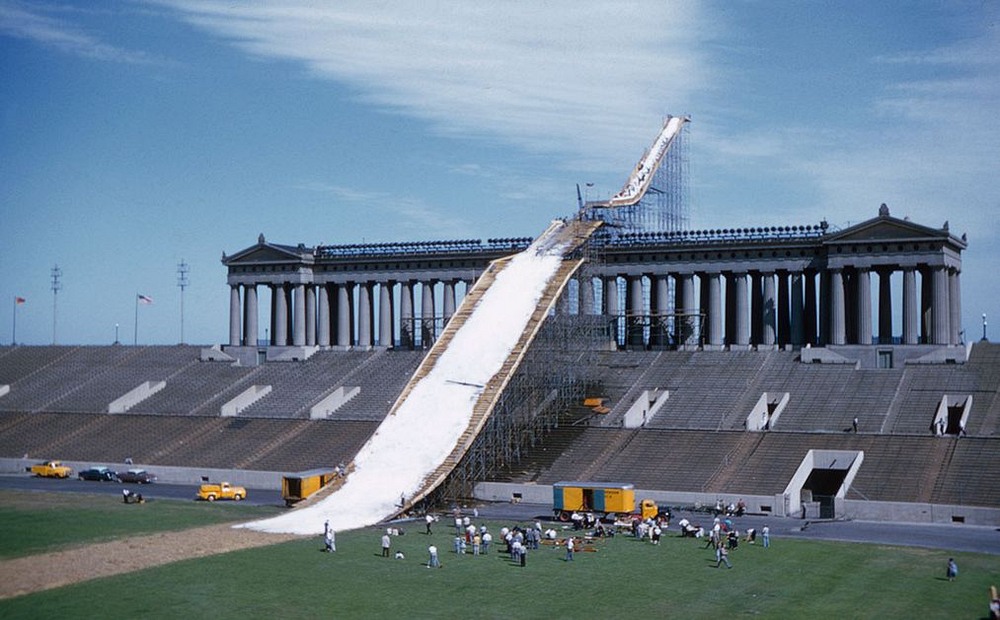