Recently, a 36-year-old woman turned to the AITA community on Reddit to ask for advice. Her husband of three years has one daughter “Christine” and she is about to turn 18 years old, so he has bought her a new car as her birthday gift.

However, the relationship between the author’s stepdaughter and her husband is not going well. “I have to say that’s he’s incredibly overprotective of her but has done things that affected their relationship. Like, how he caused her to break up with her ex boyfriend after he got diagnosed with multiple health conditions.” No wonder Christine has grown distant from her dad.

Now, the author’s husband wants to reconcile with his daughter and bought her a car she always wanted for her birthday. So imagine the woman’s shock when despite her husband claiming he wants back his daughter’s trust, he installed a tracking device in her new car. This didn’t sit well with the author, and the family conflict followed. 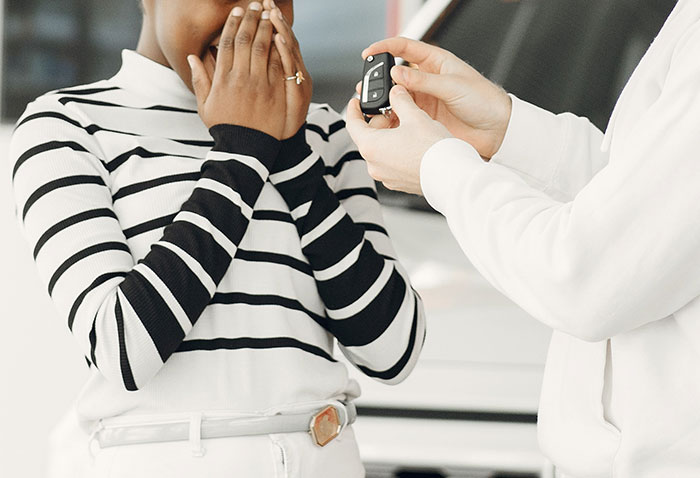 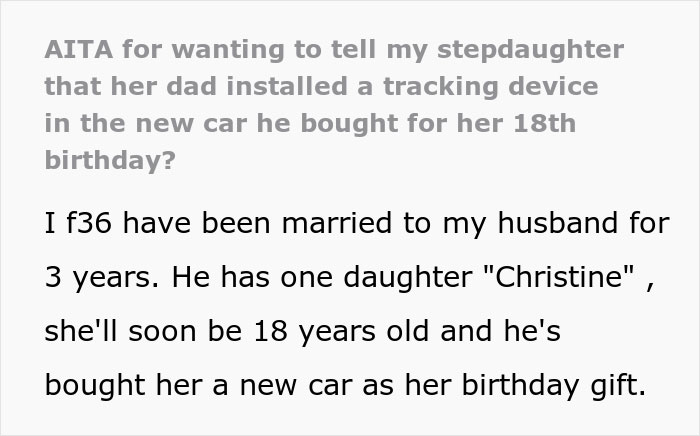 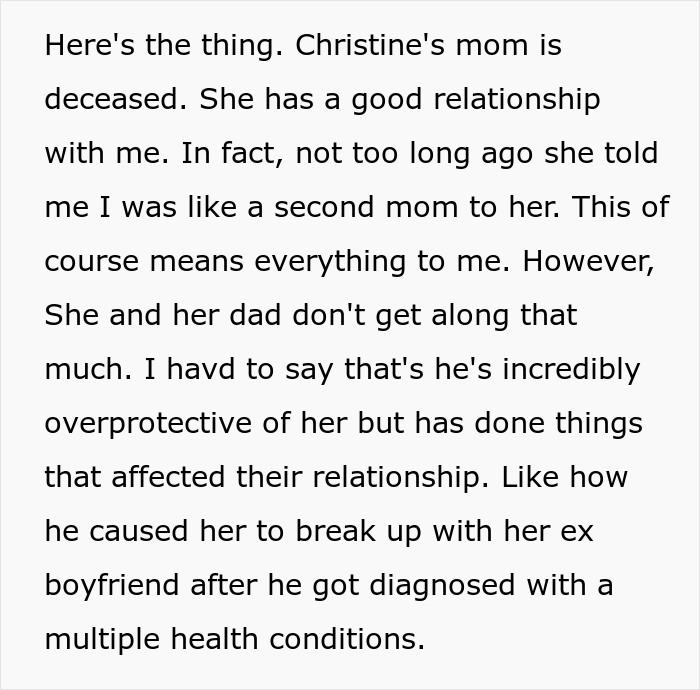 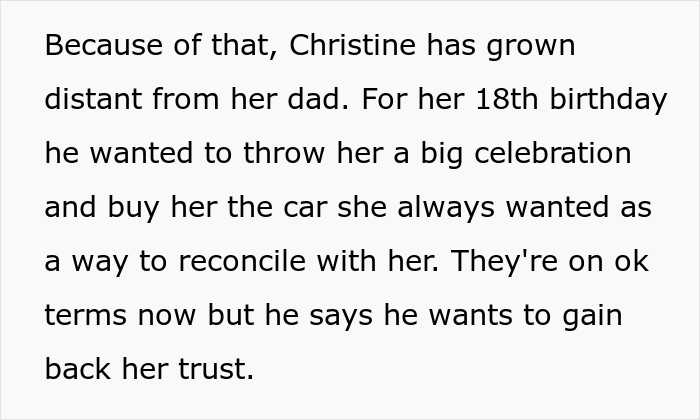 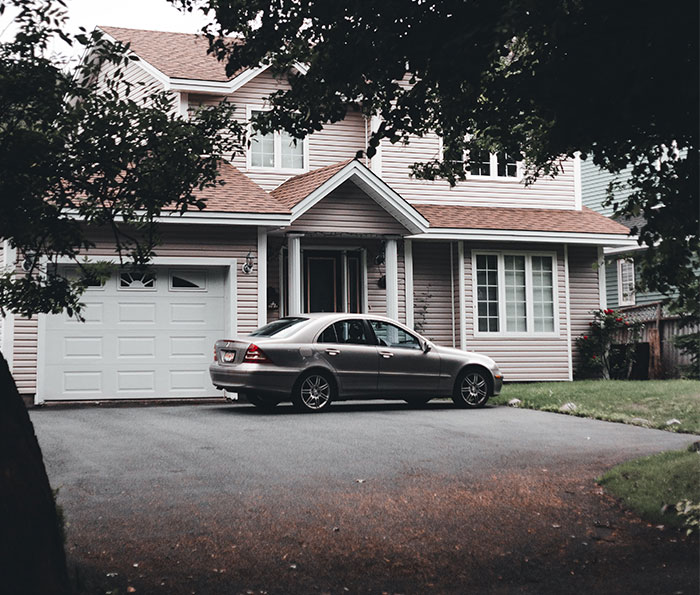 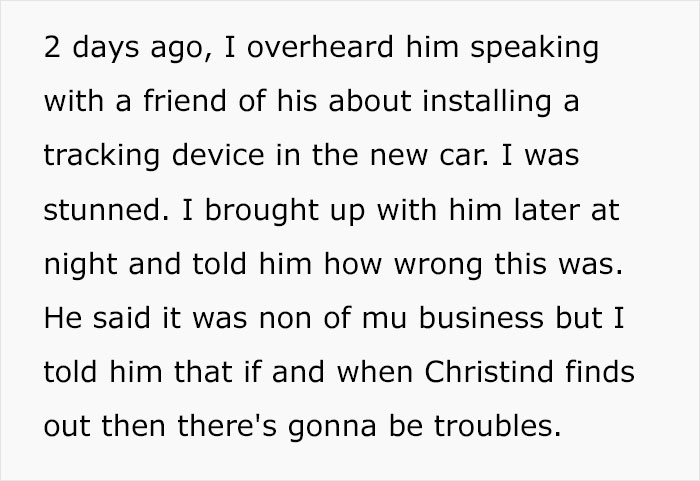 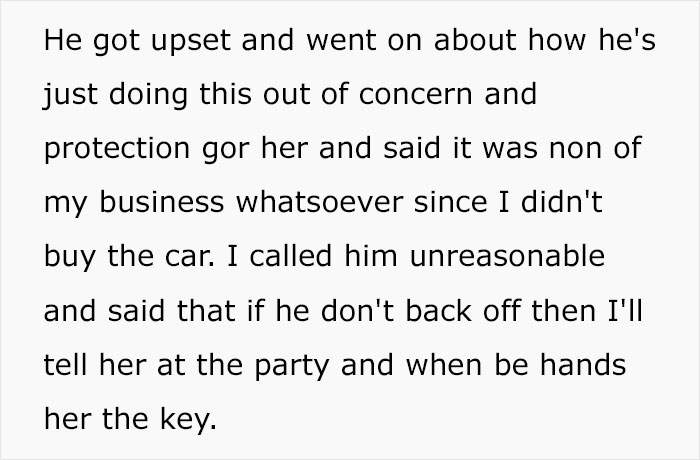 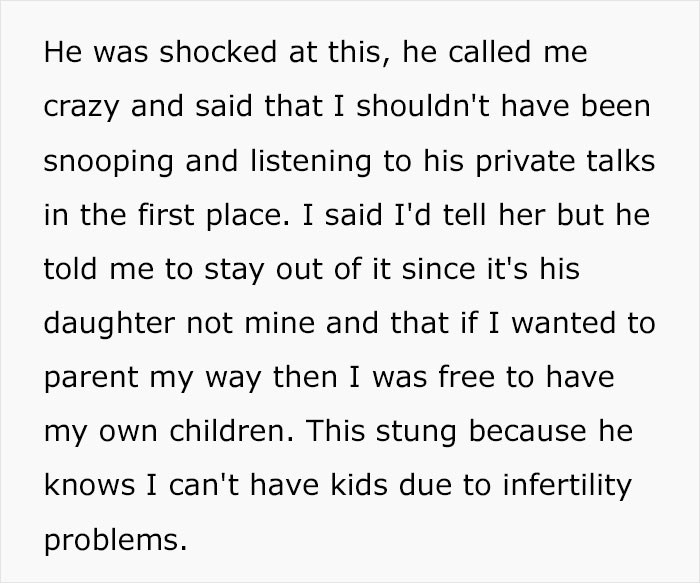 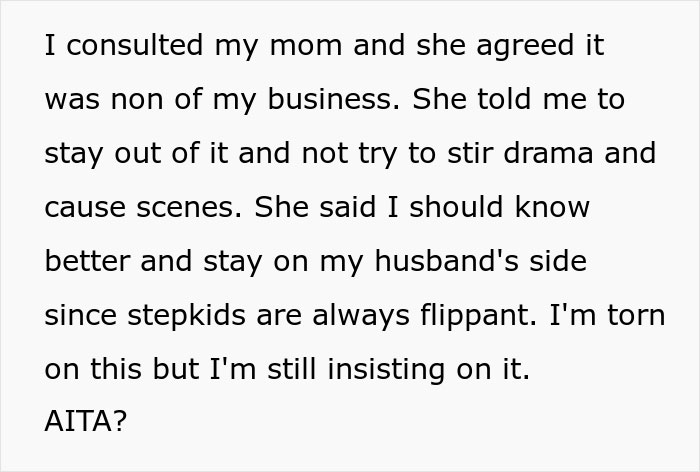 To find out more about parents who track their children and how it may affect the trust and relationship between them, we reached out to Anisa Lewis, a certified and accredited expert parenting coach specializing in positively transforming the lives of clients and their families.

According to Lewis, tracking your kids can be a good thing for a parent as it brings peace of mind; however, it is the manner in which it is done that is the overriding factor. “If it is being used to catch your child out, or potentially because there is a breakdown of trust or a need to control, then this needs addressing.”

“Open and honest communication with your child around the need to track, what and when parents might access the information and how they are going to use it is of paramount importance,” Lewis explained.

The parenting coach said that a dialogue to establish the boundaries and possible consequences is needed. “This helps your child to feel part of the process rather than the object being controlled. It also means that there are no surprises for your offspring or indeed yourselves.”

When asked whether a parent can ruin the relationship with their child if they find out they’re being tracked, Lewis said that potentially yes, “as it is a sign that trust and respect may not have been established.”

Reasons why some parents wish to control their children, no matter their age, comes down to “a big question and one that has many possible answers and not all of them straightforward,” Lewis said. The parenting coach believes that “primarily some parents control their children in order to keep them safe or they are parenting in the way they were parented and don’t know any different.” 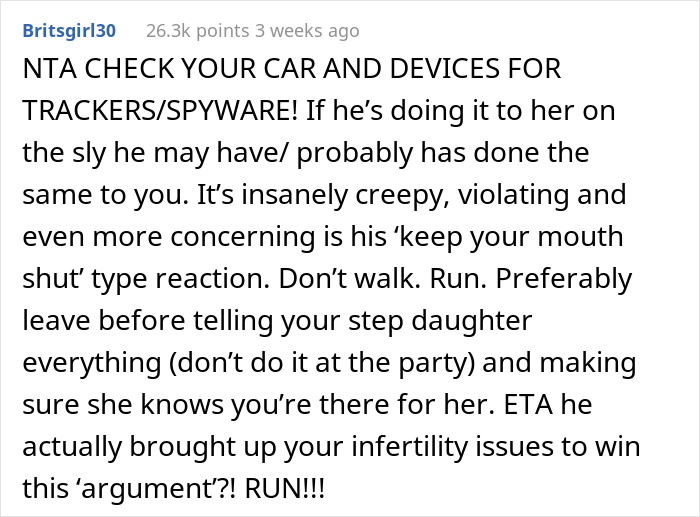 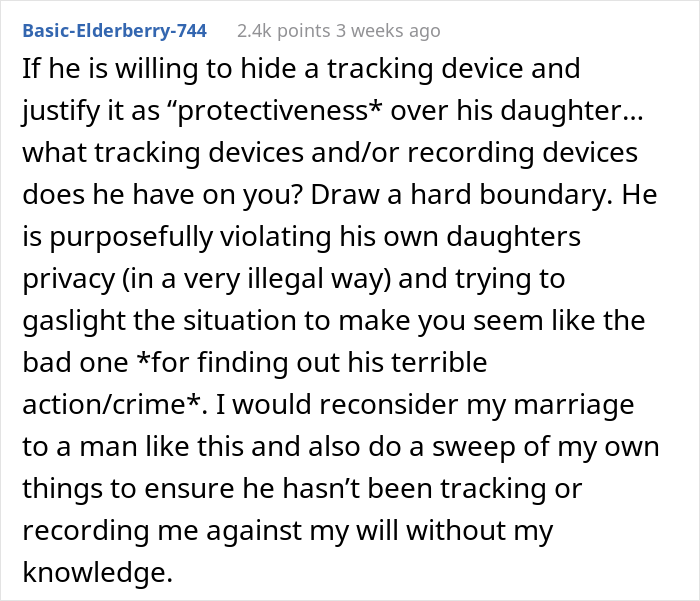 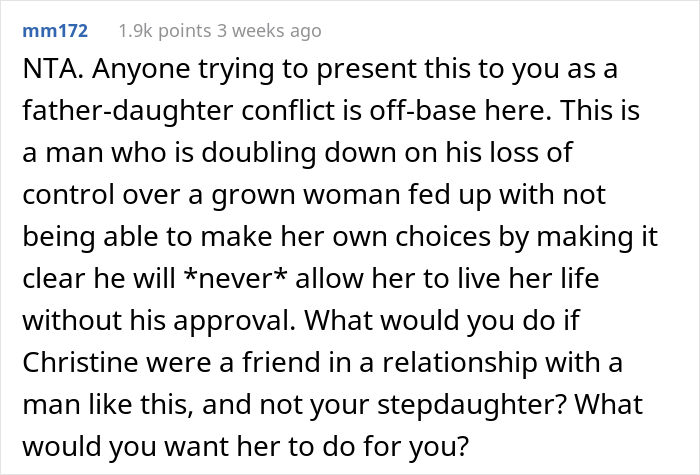 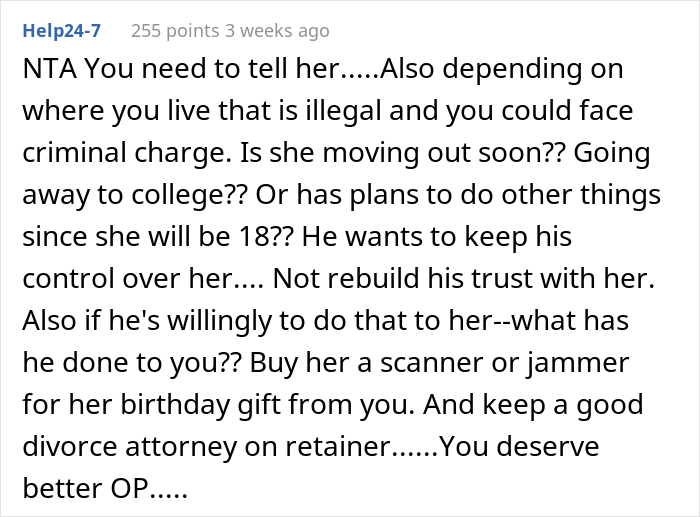 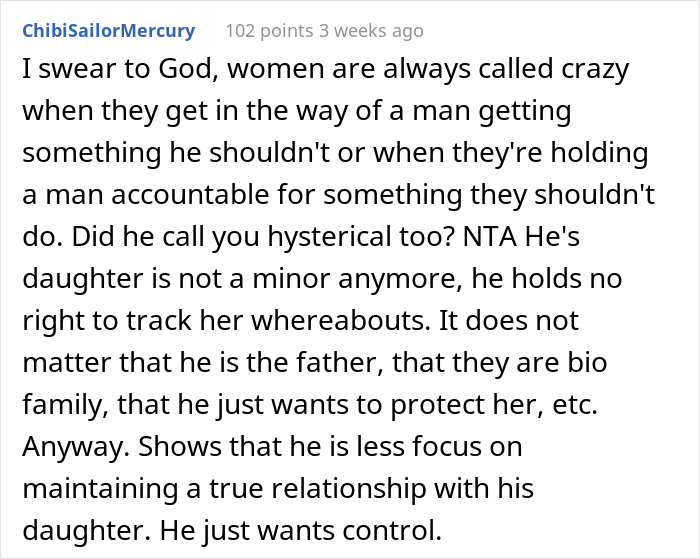 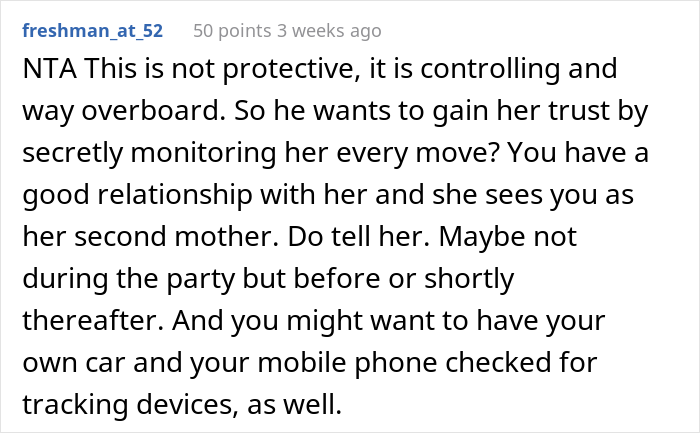 The post Overprotective Dad Installs A Tracking Device In His Daughter’s New Car, Stepmom Wants To Tell Her The Truth first appeared on Bored Panda.