A Missouri dad’s recent TikTok post proved that gender norms and stereotypes remain a touchy subject that tends to spark heated discussions online. Doug Weaver, an art teacher and a self-described “real cool guy,” has gone viral after he opened up about an encounter between his 6-year-old son and his classmates, who criticized the boy for wearing nail polish.

As the man detailed in the video, which has amassed over 1.1 million views at the time of writing, his son simply wanted to paint his fingernails over the weekend, “so we painted them.” But after he returned from school on Monday, it turned out that several kids told him that this is something only “for girls”. But to that, the boy responded: “Nothing is just for boys or just for girls.”

Doug continued to share his thoughts on the matter, sparking a broader conversation and trying to shift the narrative around gender norms. So scroll down to find out how the story unfolded and read the reactions it received from viewers. Then be sure to share your thoughts, as well as your personal experiences, with us in the comments.

After his son was criticized for wearing nail polish by his classmates, Doug Weaver went viral for speaking out about the encounter on TikTok 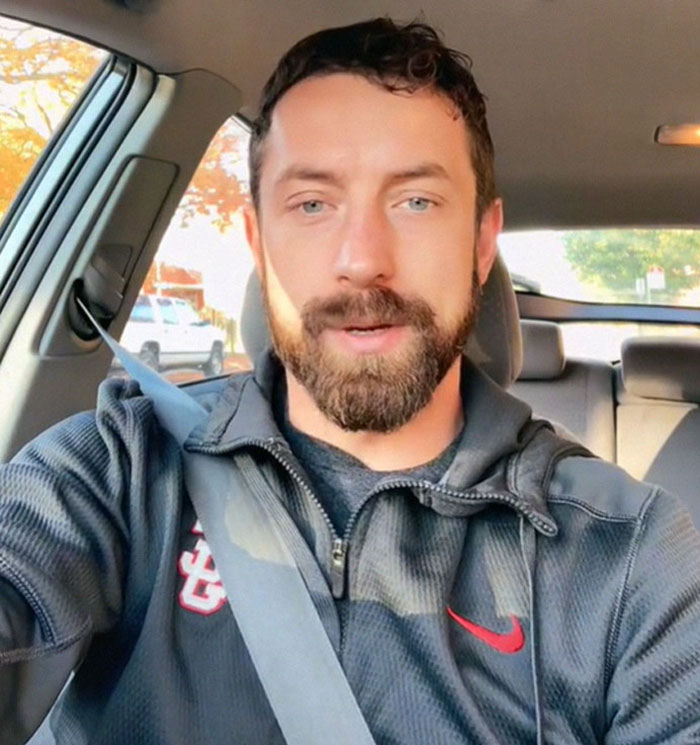 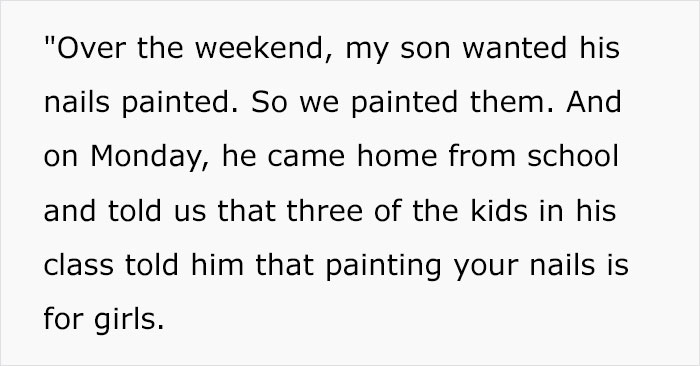 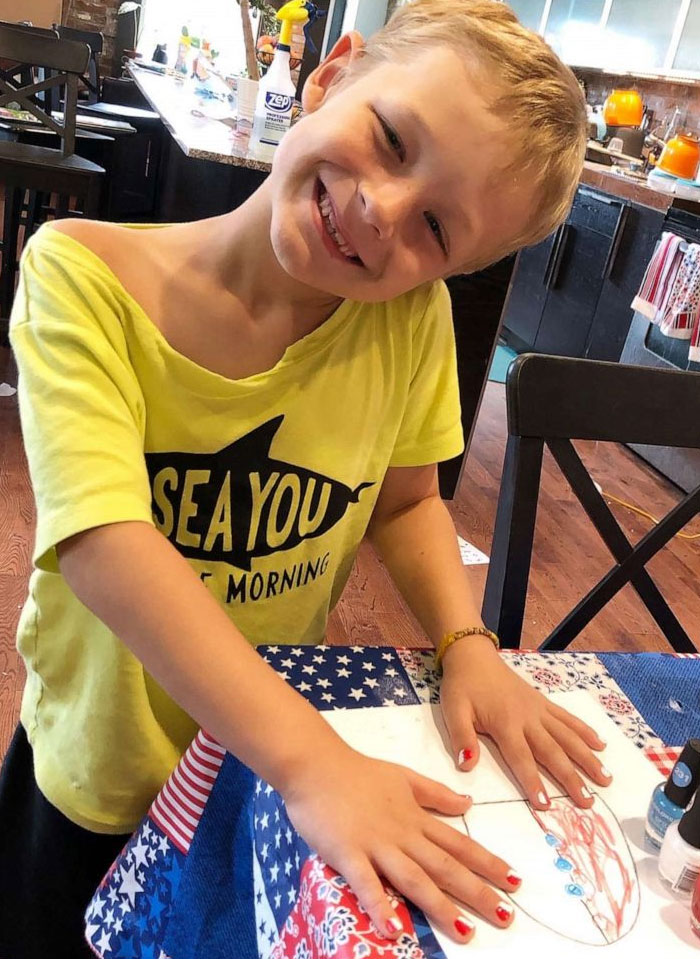 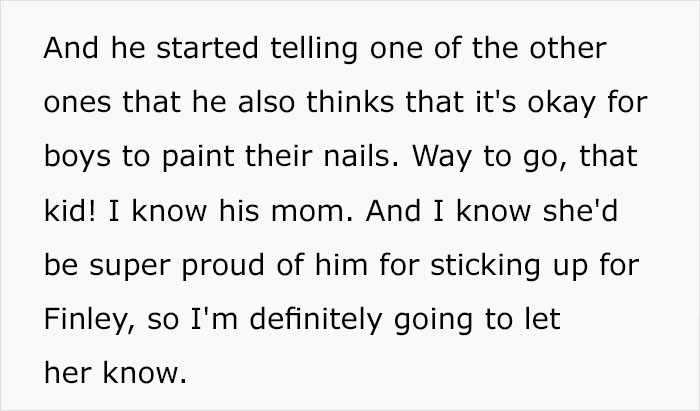 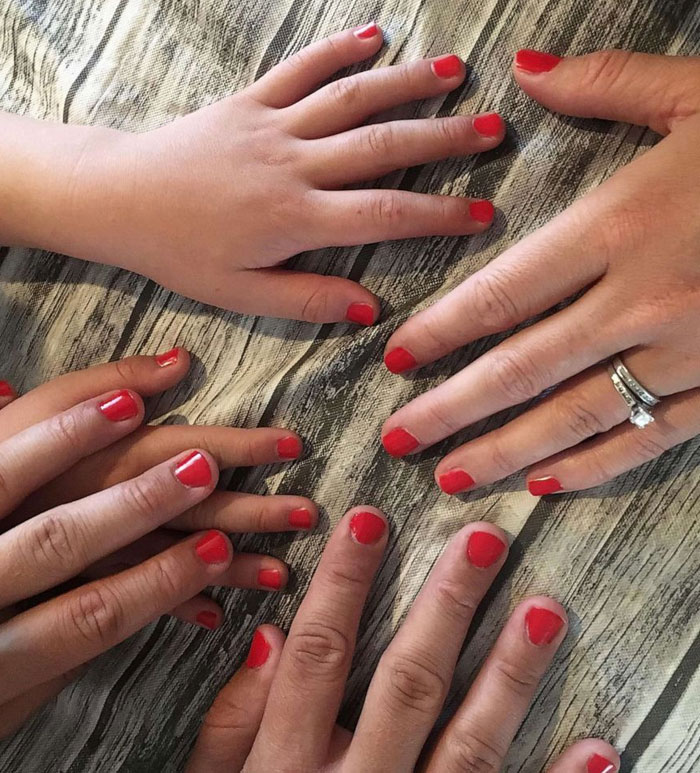 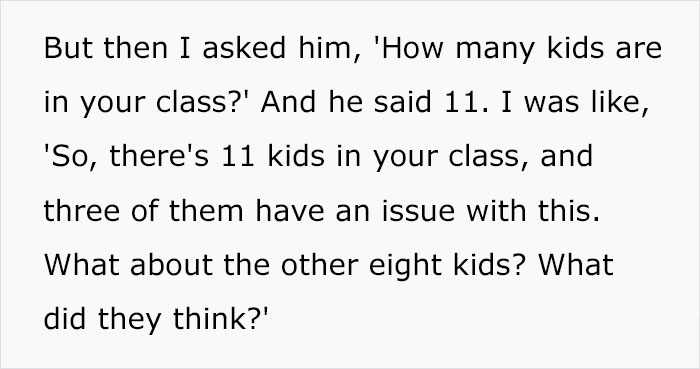 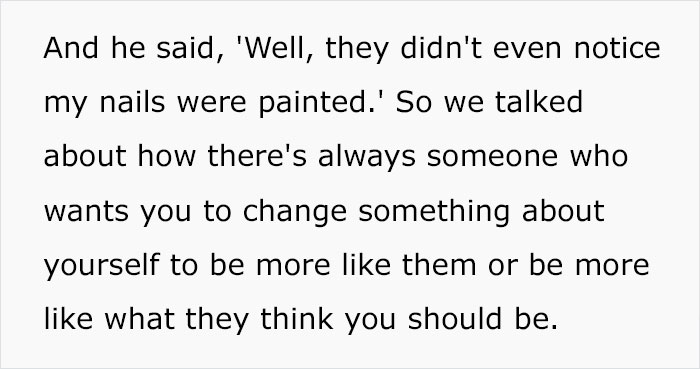 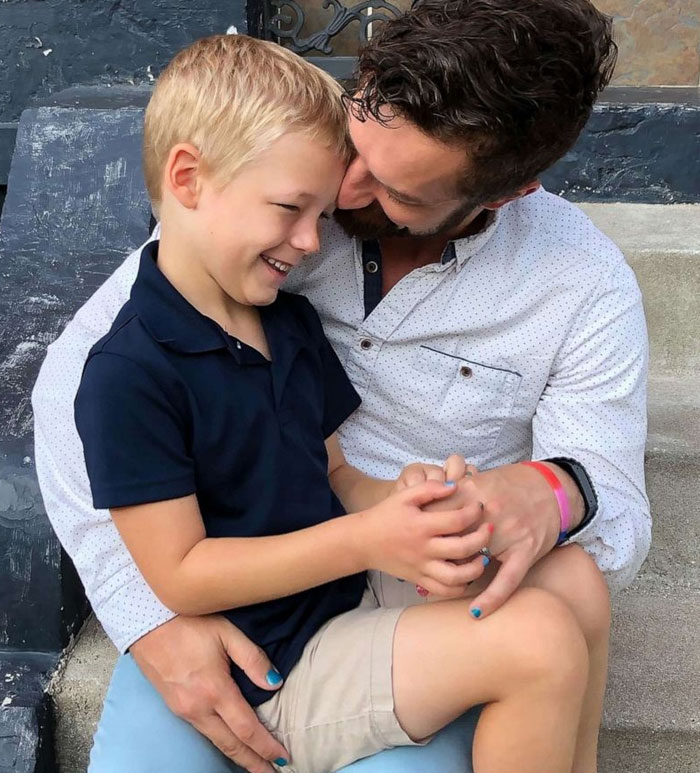 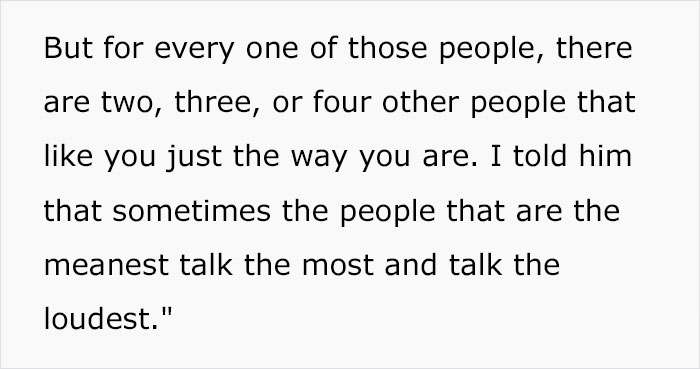 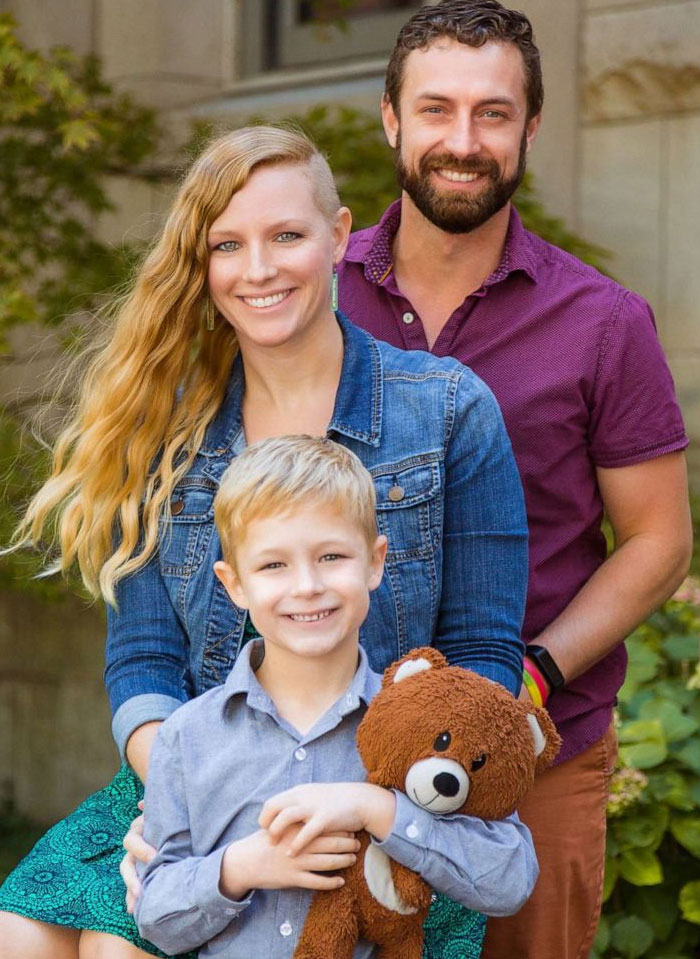 You can watch the full video, which amassed over 1.1 million views, right here

Doug’s video sparked a fiery debate in the comment section, illustrating how many people are divided on the matter. But the good news is that an astonishing number of viewers appreciated his approach and even shared their own personal experiences with fellow parents.

As the 34-year-old father, who has nearly 250,000 followers on TikTok, told Good Morning America in an interview, this wasn’t the first time his son Finley, who he described as “super creative,” had painted or wanted to paint his nails.

“We’ve had conversations about it before. It’s the first time that other kids have given him a hard time about it,” Doug said. “He painted his nails in kindergarten, no one cared. Everyone seemed to really like it. But this year, in first grade, it seems like more and more kids are aware of social norms and trying to enforce them. And so it’s suddenly becoming more apparent to him.”

Doug also pointed out how strongly he felt about speaking out about this situation on social media. “I see a lot of people on TikTok talking about very similar topics and tackling the same ideas,” Doug said.

“One of the reasons that I want to post this content is because I am a [cisgender, heterosexual] man,” Weaver said. “You don’t hear these things talked about by cis het men nearly as much. It’s a lot harder to find … I think because it’s easy not to [talk about it].”

The proud dad mentioned the video received mixed reactions from his followers. While many were supportive, some people sent angry messages, accusing Doug of confusing his child and setting him up to “be in therapy when he’s older.”

“My question is just how do they not see how silly it is to make all of these grand assumptions and get all upset and angry over a 6-year-old having color on his fingers? Like when you say it out loud, how does that not sound ridiculous?” Doug asked in response.

But Doug believes that speaking out loud and sparking conversations around this topic is an important step to dismantle gender norms and societal ideas of “what is considered masculine by many people.”

“This seemed like a relevant story about just how much pressure there is, as a boy or a man, to fit into some kind of mold. And it’s something that we’re dealing with our son,” he added.

“I know how much pressure I had when I was young to try to fit some kind of masculine image and it wasn’t pressure from my family. It was just the pressure that’s there — and now, seeing my son getting a lot of the same pressures that I did, but in a different scenario … it’s kind of hard to watch.”

Bored Panda would love to hear your thoughts on this situation down below. Do you agree with Doug’s approach? Do you have any personal stories you would like to share with us? Feel free to let us know all about them in the comments. 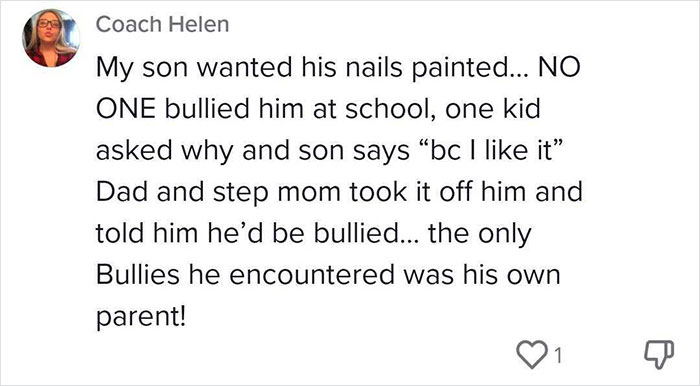 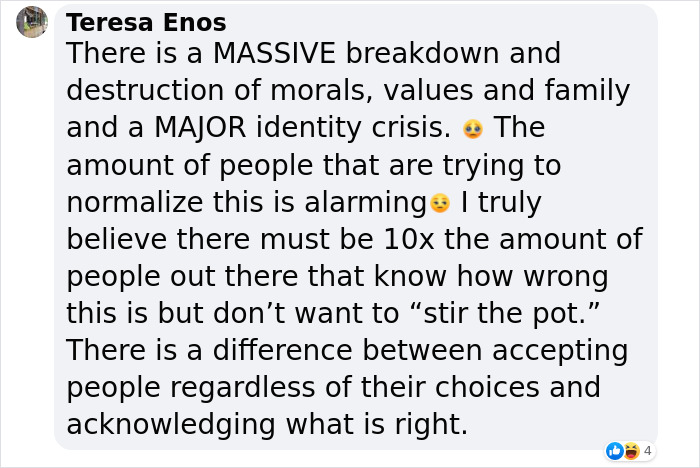 The post “Painting Your Nails Is For Girls”: Dad Speaks Out After His Son Was Criticized For Wearing Nail Polish At School first appeared on Bored Panda.