Recently, a story from a 24-year-old woman went viral on the AITA community, leaving people with split opinions. The author who goes by the handle Still-not-sure introduced herself as an aunt to her 1-year-old niece Ava, a child who found herself at the center of a family conflict.

“My sister and BIL live close to me so I babysit for them sometimes. They don’t pay me but I’m happy to do it anyway,” the author wrote. On one such Friday, Still-not-sure “provisionally agreed” to babysit Ava as her parents were having an anniversary.

Suddenly, the author’s plans changed when her old college friends told her they were stopping by her town on the same day. “I gave my sister 5 days notice that I could no longer babysit on Friday,” the author said and added that “she didn’t respond to the text, but she read it, so I assumed it was OK.”

Now the Friday arrived and the author’s plans went awry with Ava left on her doorstep. All confused and in a hurry, the author made a decision that felt reasonable in the given situation. Now, however, she wonders if she didn’t mess it up big time.

A 24-year-old woman wonders if she was wrong to leave her 1-year-old niece with a stranger after her parents dropped the child off, despite being told she was unavailable to babysit 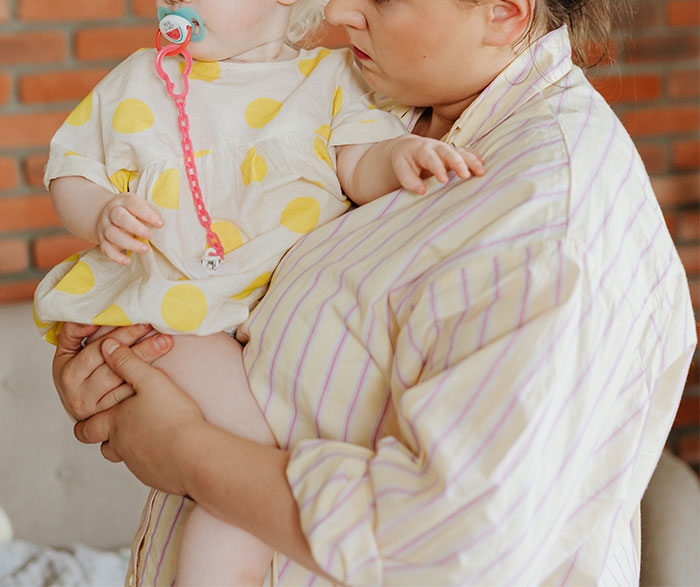 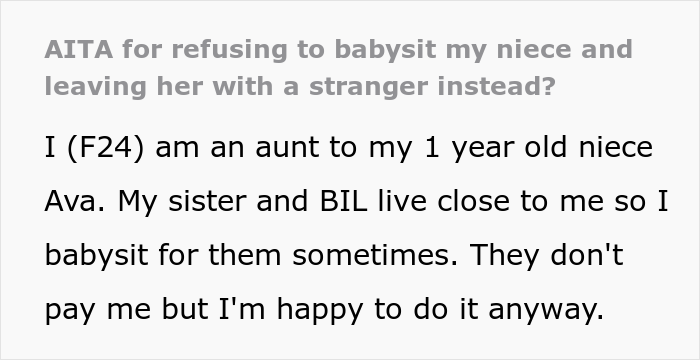 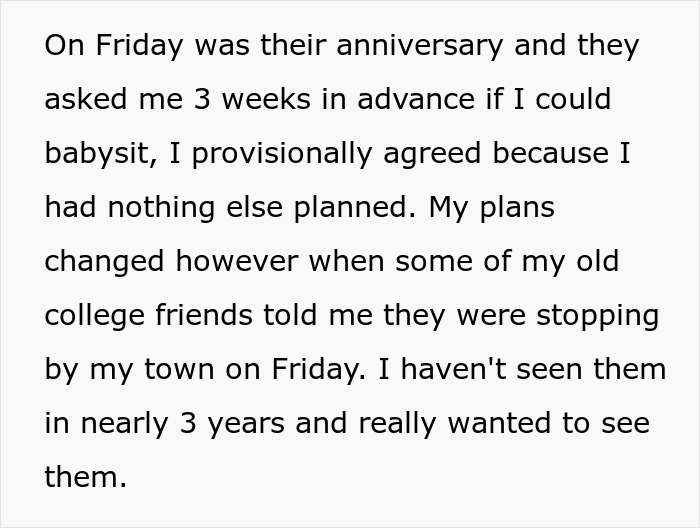 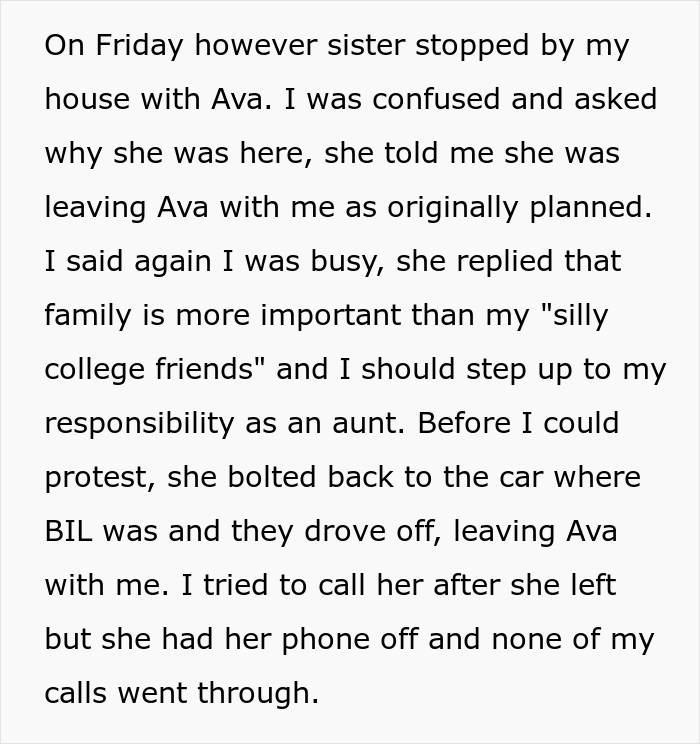 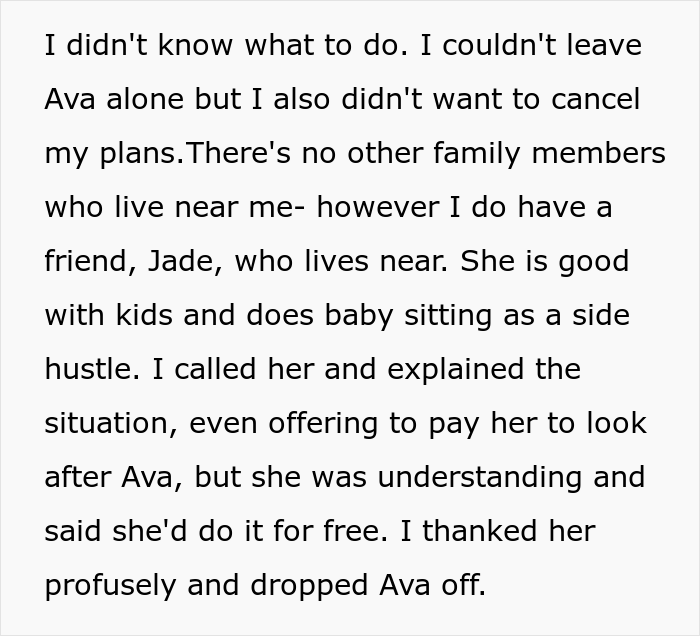 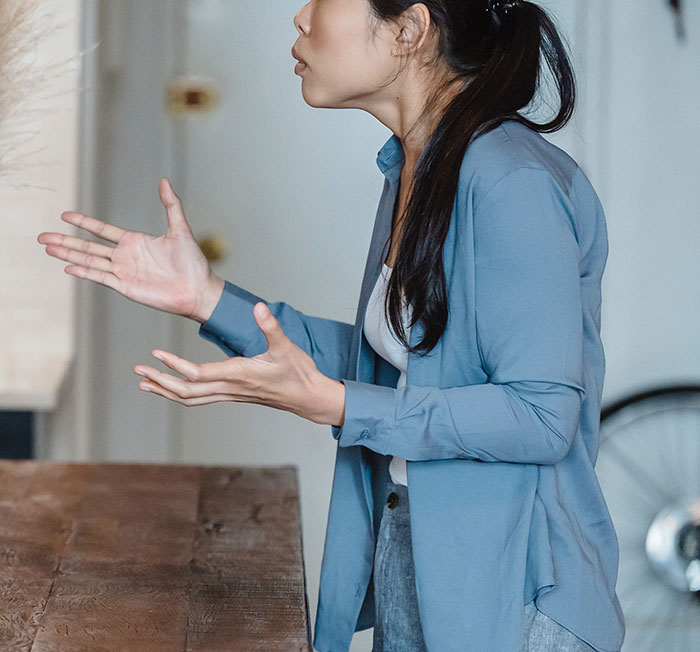 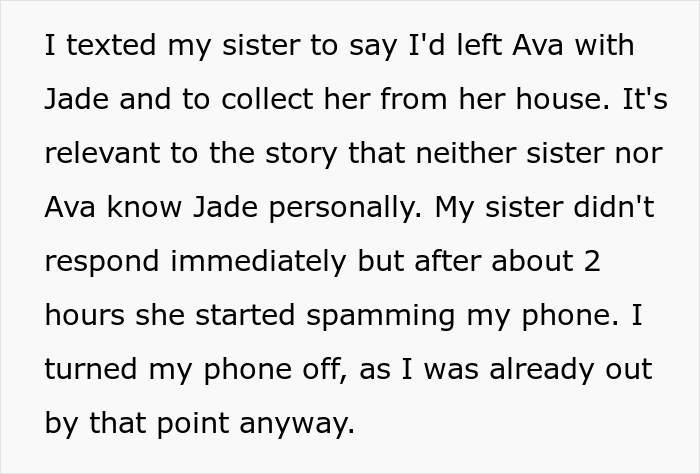 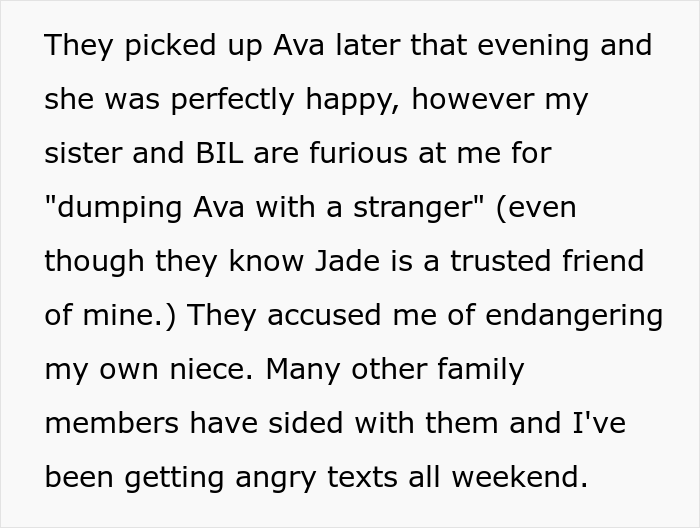 Many people showed their support for the author in this situation 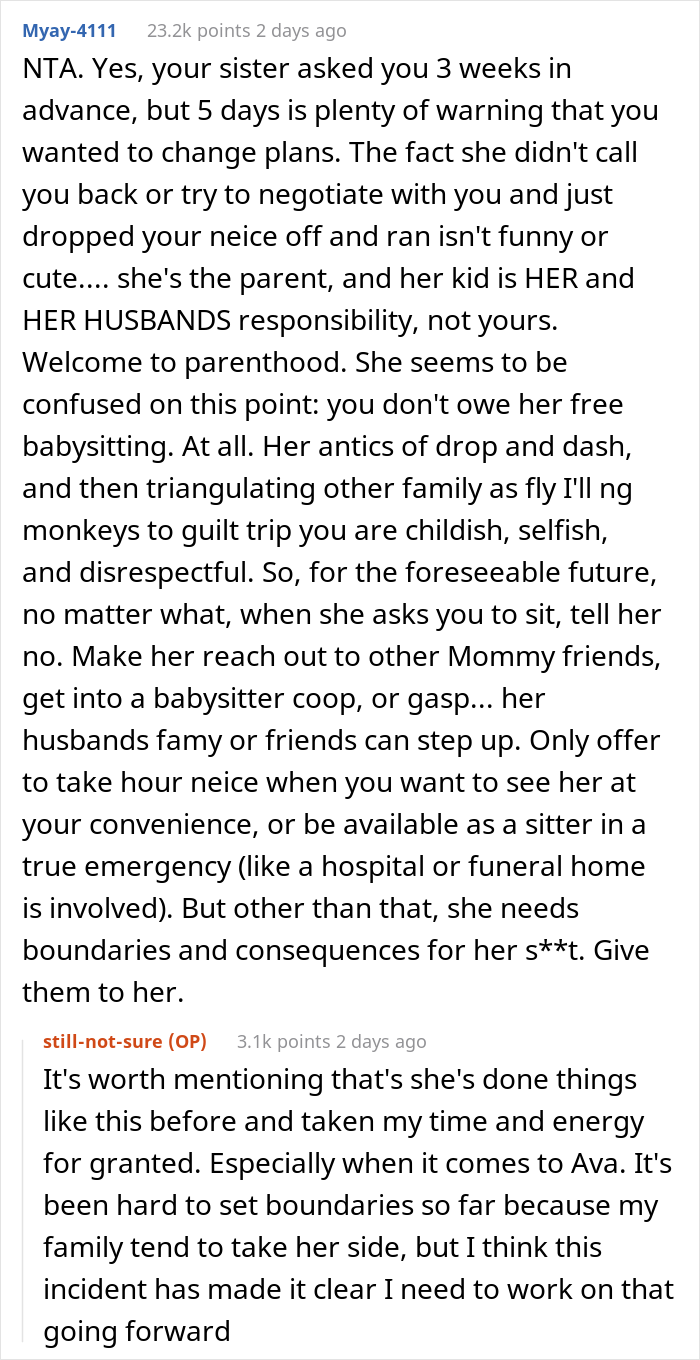 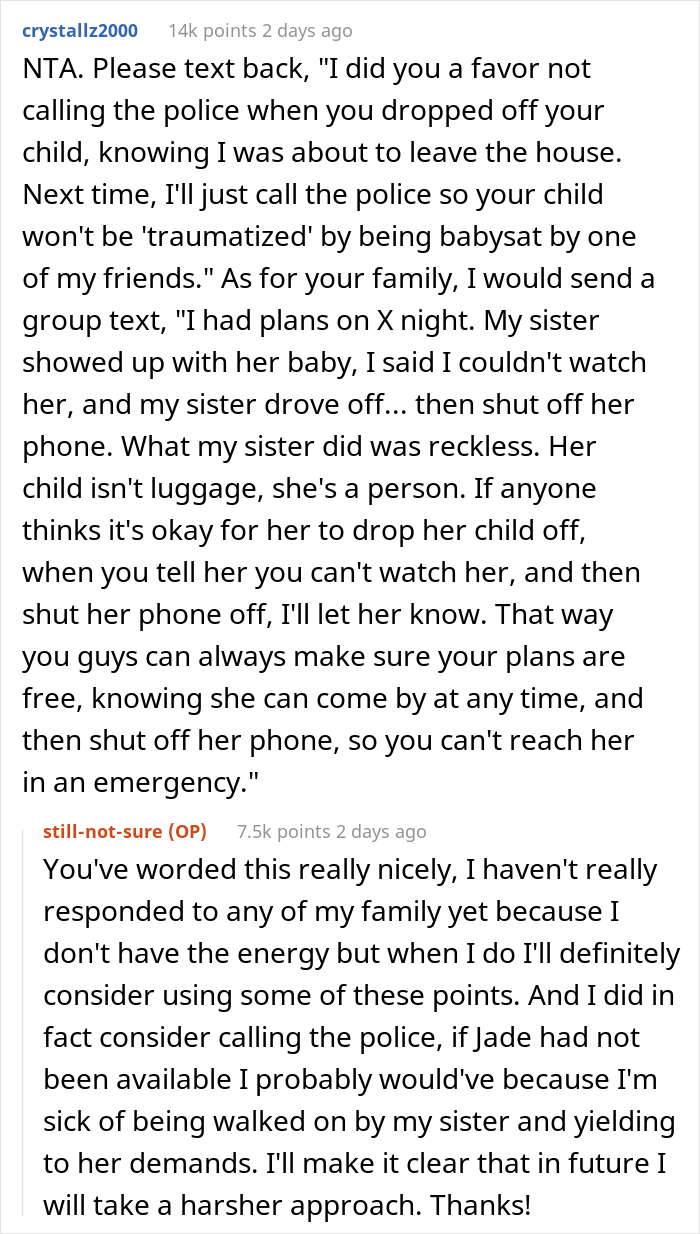 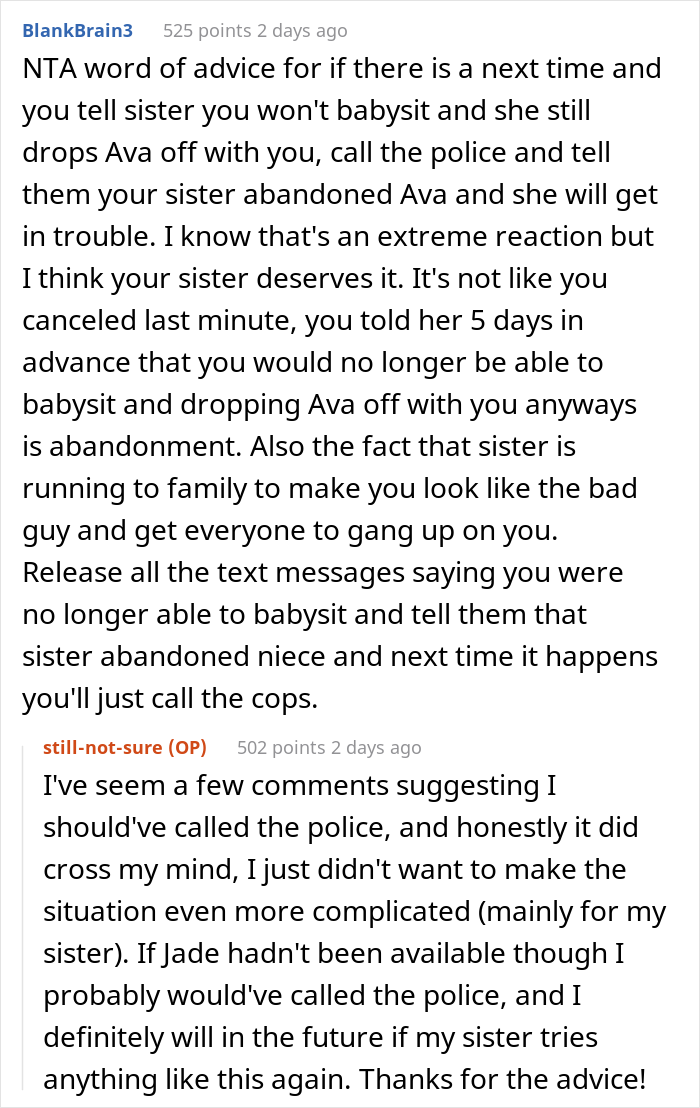 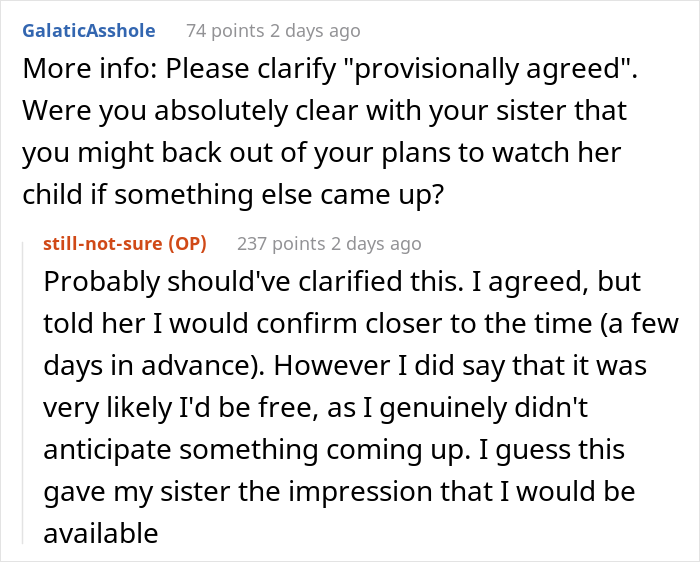 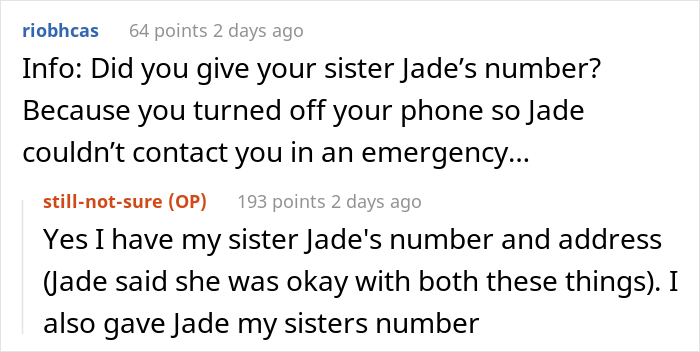 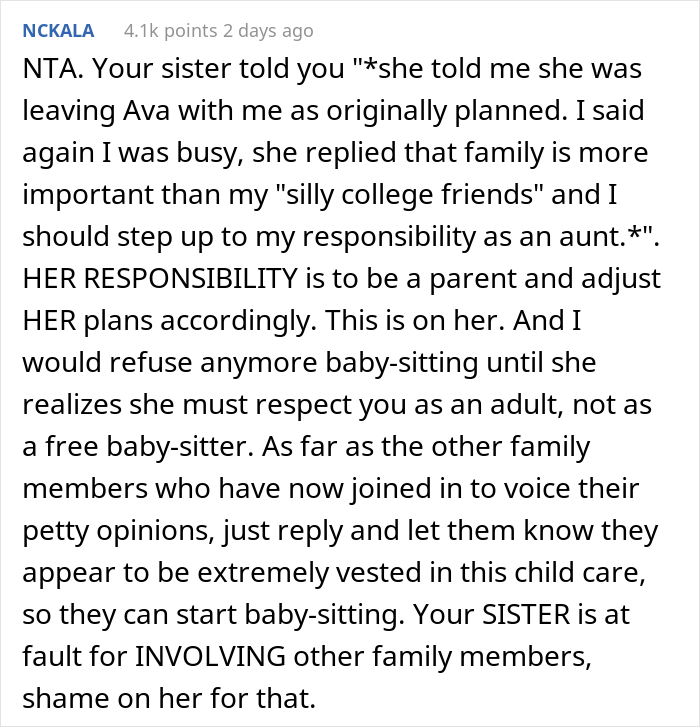 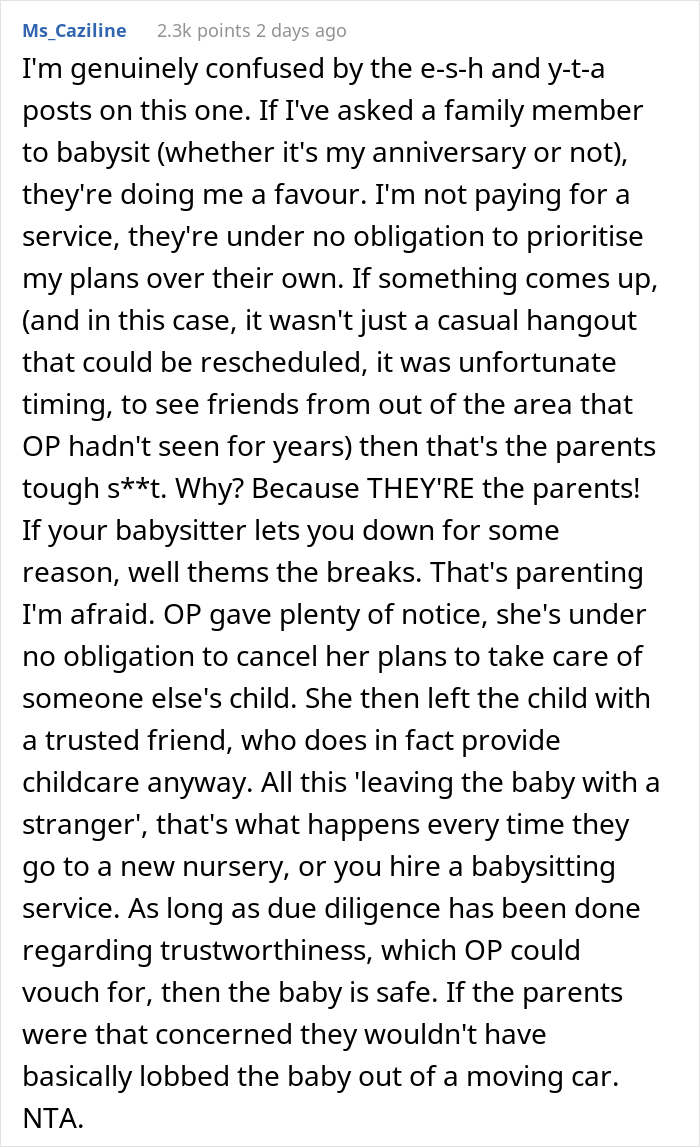 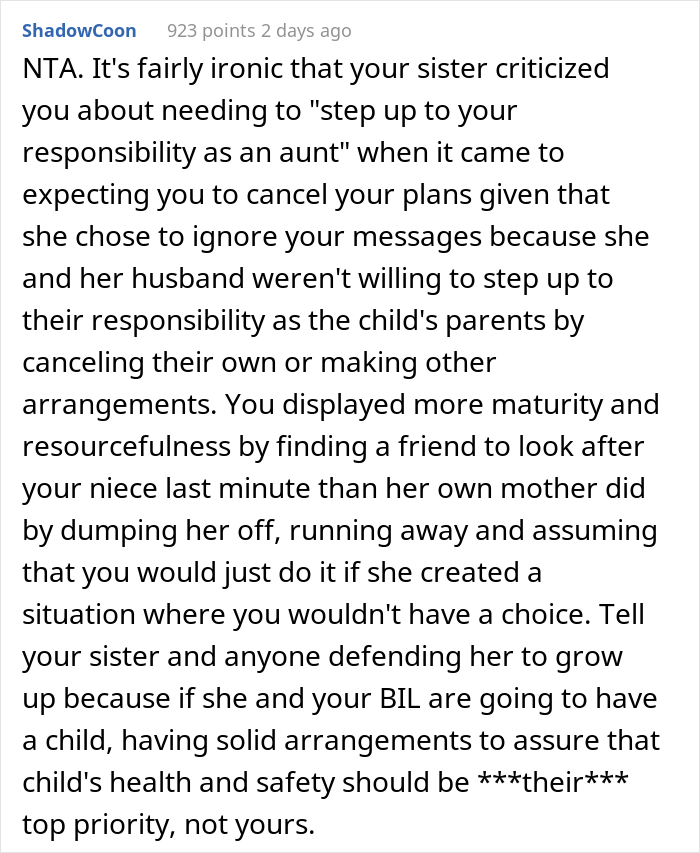 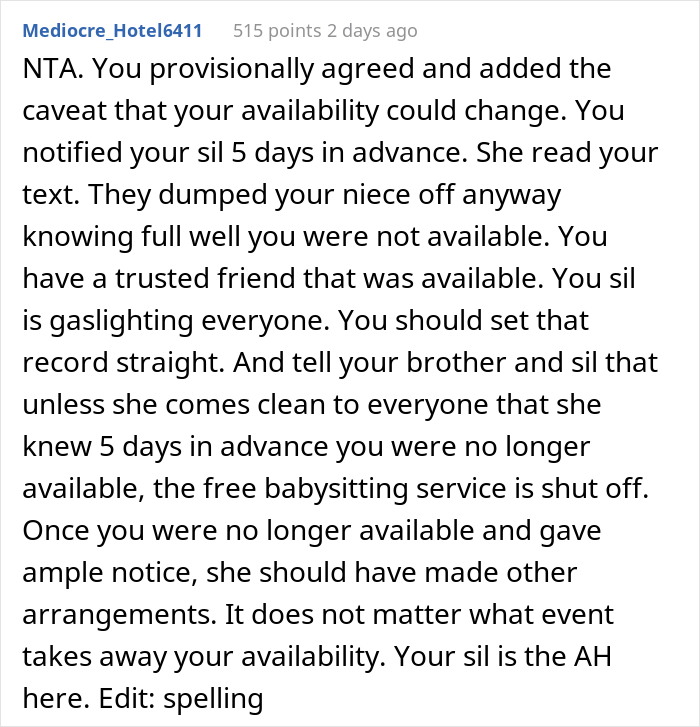 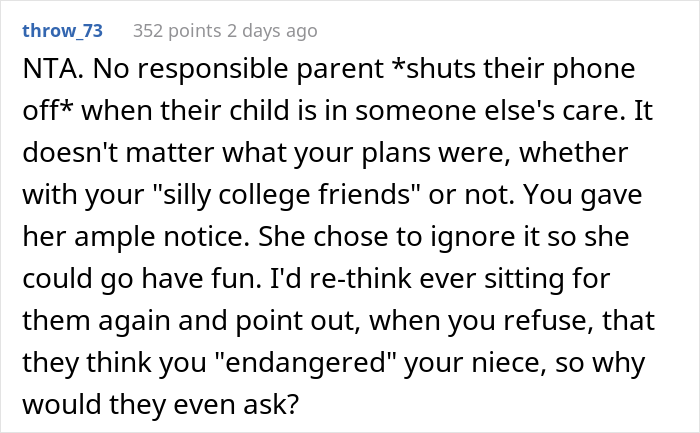 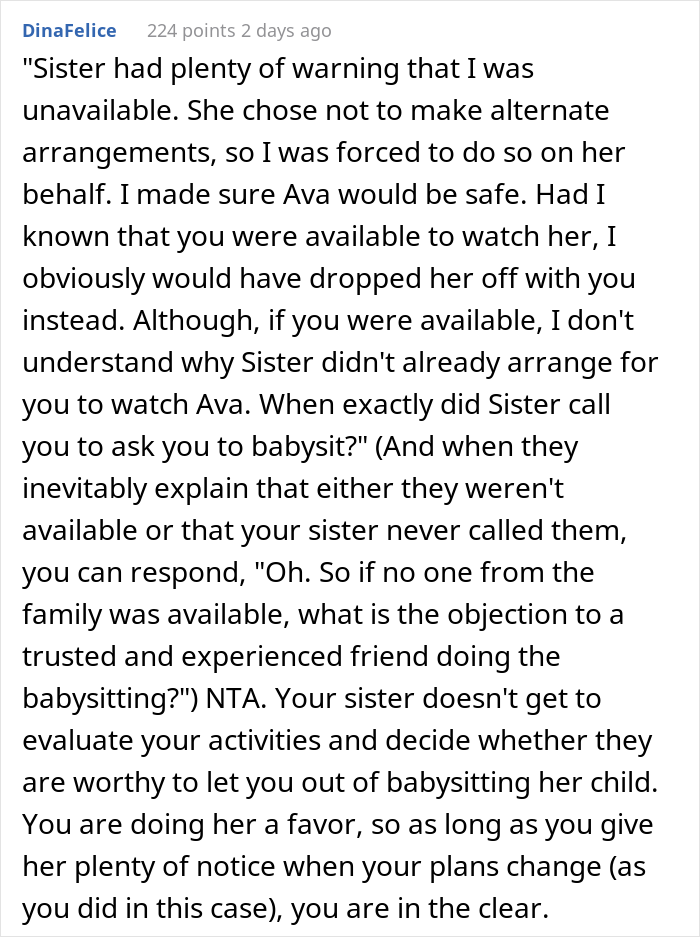 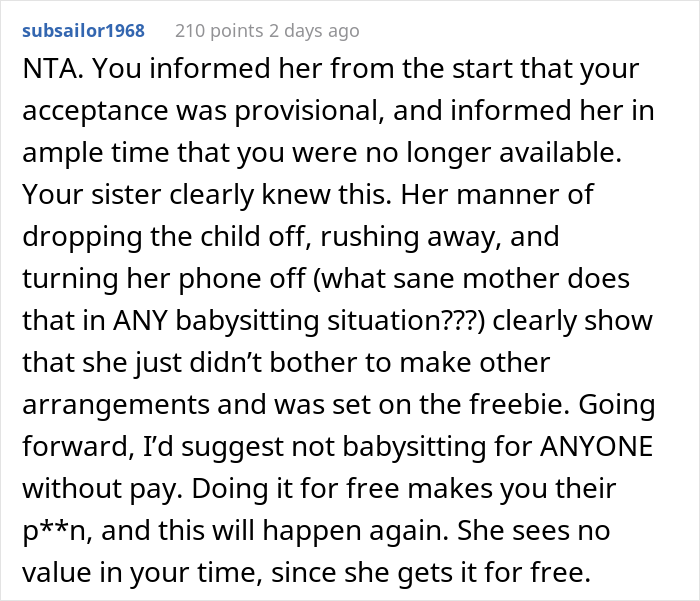 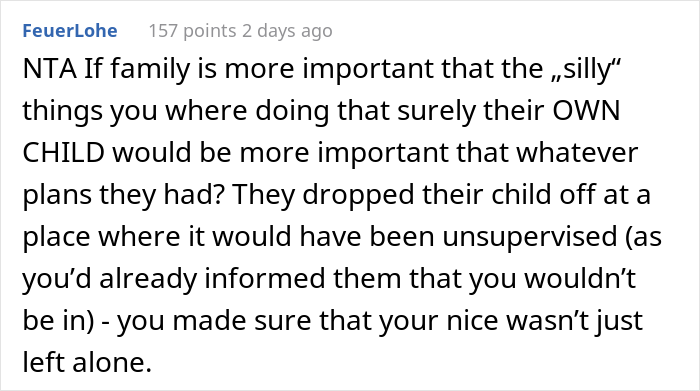 Others, however, thought that everyone was to blame for leaving a toddler with a person she didn’t know 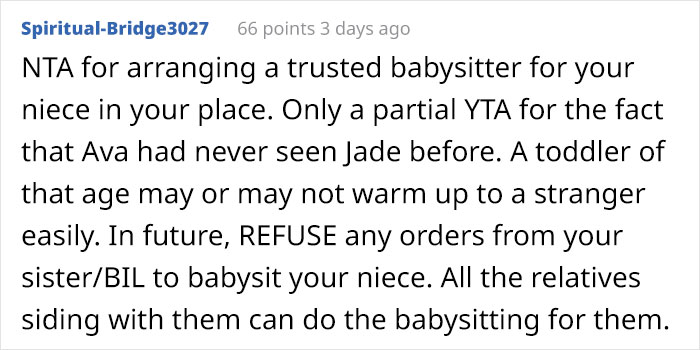 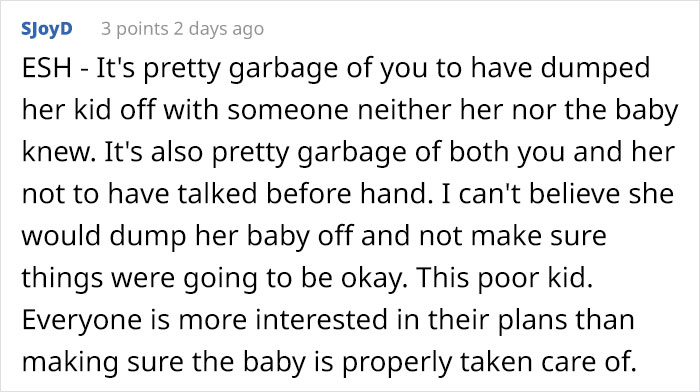 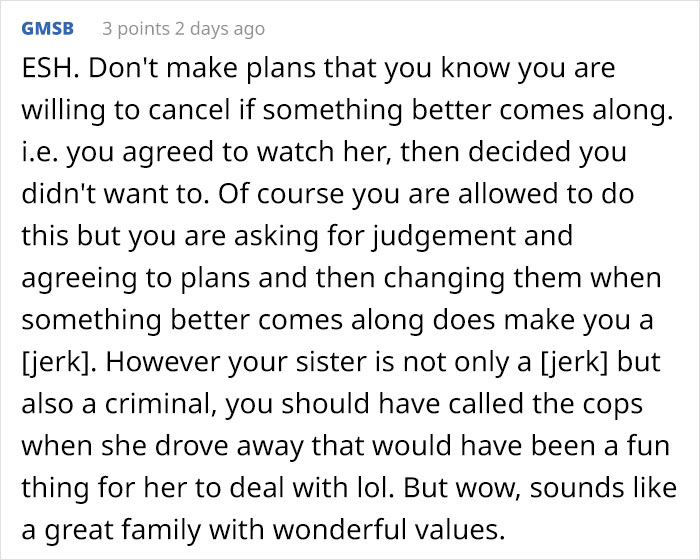 The post Parents ‘Make’ Aunt Babysit Even Though She Warned Them She Was Unavailable, Family Drama Ensues When She Then Leaves The Baby With A ‘Stranger’ first appeared on Bored Panda.

New Abarth EV Plays a Guitar Riff When You Accelerate

An iPhone Case Inspired by the Ferrari Modulo

Employee Takes Documents That They Created For Their Employer After Quitting, Receives Mixed Reactions Online