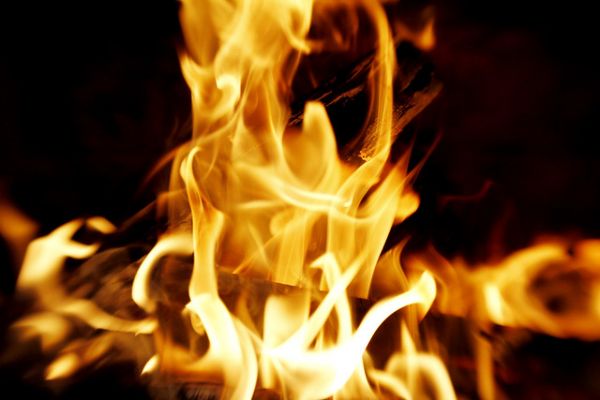 The European Society of Anesthesiology held their annual conference this weekend, called the Euroanaesthesia Congress. Representatives from Australia presented a case in which a 60-year-old man was sent to surgery to repair an ascending aortic dissection. During the surgery, doctors had to extinguish a fire that ignited in his chest. The patient suffered from COPD, and a complication meant they ventilated him with 100% oxygen. They also used an instrument called an electrocautery, which ignited the oxygen threw a spark. Strangely, this seems to happen relatively often.

Incredibly, the doctors were able to quickly extinguish the fire, with no damage to the patient. They then proceeded to finish up the surgery “uneventfully” and successfully repaired the man’s artery.

The unusual turn of events later inspired the doctors to look for similar cases. They managed to find six other documented cases of chest cavity fires during surgery, all of which involved dry surgical packs, increased oxygen concentration, the electrocautery device, and a patient with COPD or another lung disease. These cases also, fortunately, ended with no injuries. Though their case is the first, according to their account, to involve this particular kind of surgery.

They didn’t mention how the fire was extinguished. A bucket of water? A fire extinguisher? You can read the particulars of this distressing event at Gizmodo.