Pope Francis was chosen as the head of the Catholic Church in 2013 when the previous pope, Benedict XVI, resigned due to health issues. And he became one of the most open popes to different perspectives on Catholic doctrine in history.

But in the last General Audience, Pope Francis expressed his opinion on people not having children and that caused quite a big reaction on the internet. The Pope called people who would rather have pets than children selfish and in a sense, less human, so it’s understandable why it didn’t sit well with a lot of Twitter users. 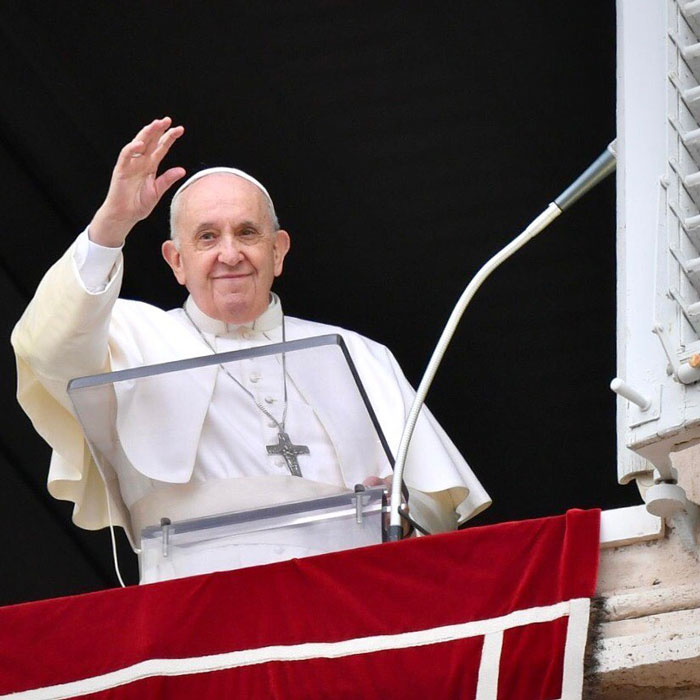 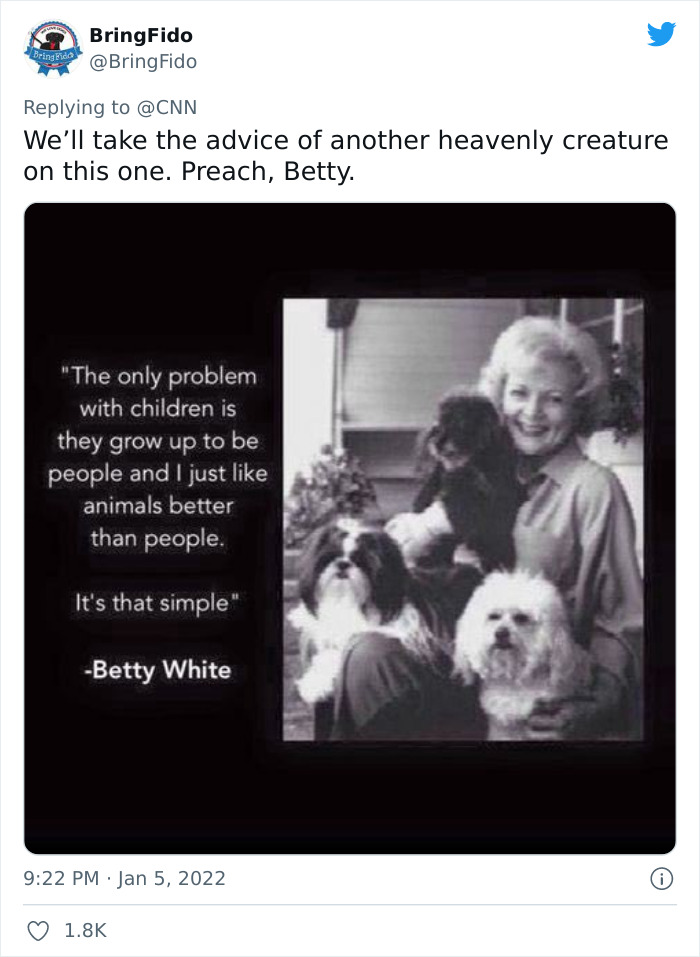 Every Wednesday morning, the Pope holds a General Audience which is not meant for a specific group of people but everyone who would like to come and hear what the pope has to say and who want to receive benedictions in various languages.

His last audience was this Wednesday and a clip of it went viral because of what was said. The pope chose to talk about how young people are more often choosing to substitute children with pets and in his opinion, that is selfish.

He introduces what he thinks is happening, “Today we see a form of selfishness in our society. The other day I was talking about the aging population. People don’t want to have children, maybe they’ll have one child, and not more than that. And many couples don’t have any children because they don’t want any or at least no more than one child. But they have two dogs and two cats that take the place of children. It’s funny, I understand, but it is a reality.”

Then the pope goes on to explain why he thinks it’s a bad trend: “This denying of fatherhood and motherhood makes us lesser. It takes away our humanity. So our population gets older and less humane because we lose the wealth of parenthood. Then our country suffers.” 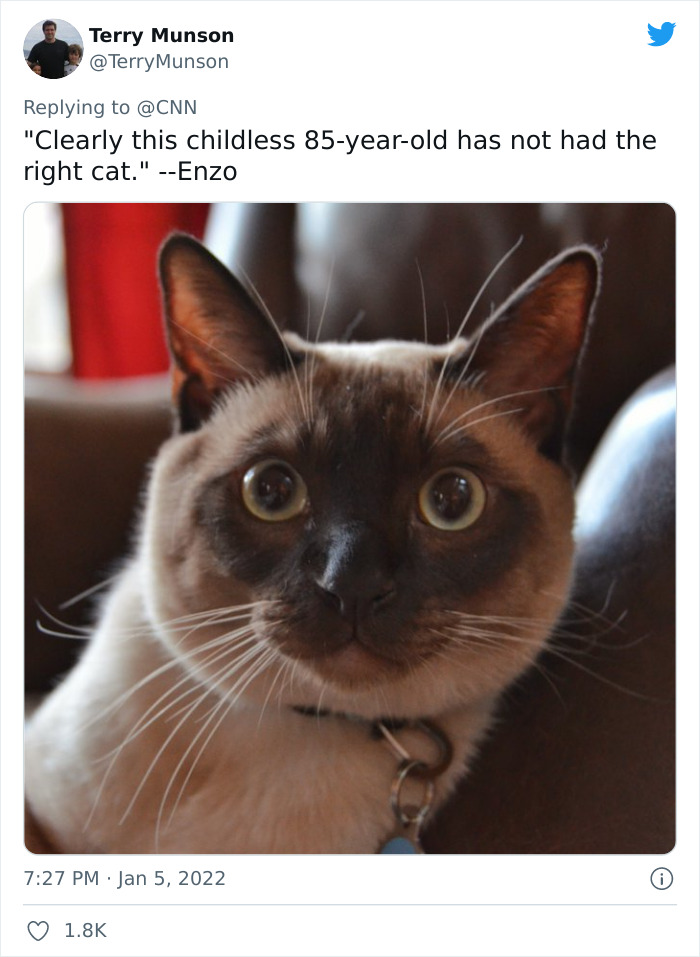 The Pope believes that only parenthood can make a person feel fulfilled. Because children will be the ones who will close your eyes and there will always be someone who will take care of you when you are old, which sounds like kind of a selfish reason to have kids.

“It’s a risk, yes, but having a child is always a risk, regardless if it’s a biological child or adopted, but it’s riskier to not have them at all. It’s riskier to negate fatherhood and motherhood.” The risk is in that a woman who negates motherhood, either spiritual or material, is not complete; she is missing something essential. The Pope asks people to think about that. 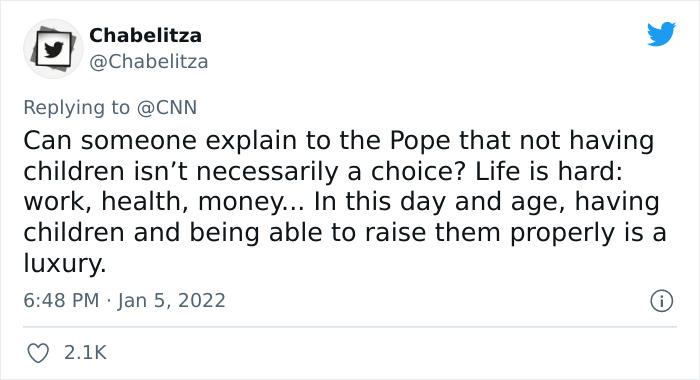 It’s actually a very unexpected statement to hear from Pope Francis as he has always surprised us by being so liberal, loving and inclusive. He has said that atheists also can go to heaven, he accepted that people with non-traditional orientations are not evil and their decisions are not for him to judge, he doesn’t deny science and he even thinks that women who have had an abortion deserve forgiveness. 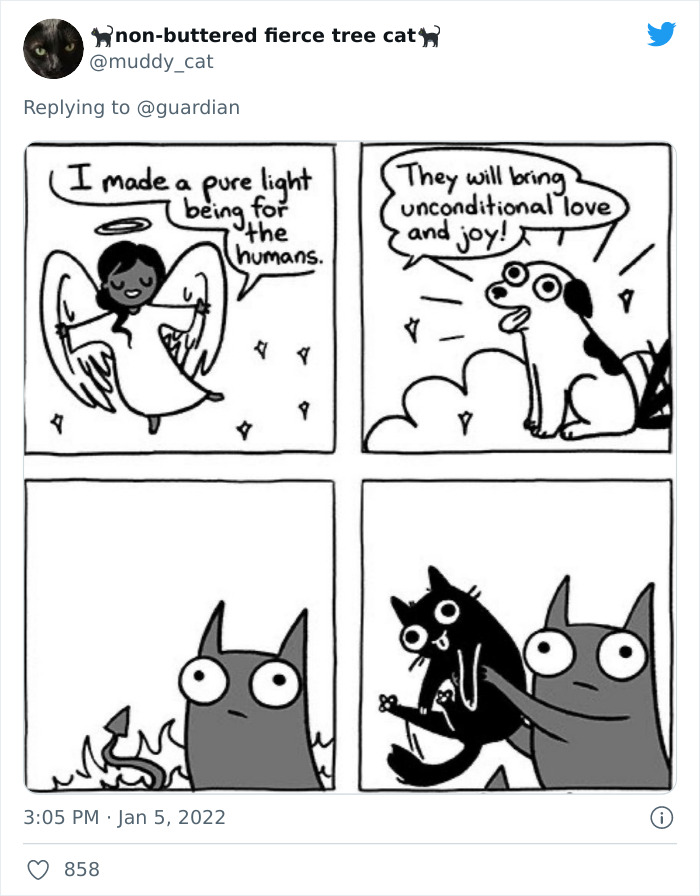 Because Pope Francis has a reputation of being non-judgemental, judging people for not having children was unpredicted. What bothered people was that he called childless couples selfish when the people who decide to not have children think that on the contrary, they are being responsible. If they are not in a good financial state to have children, they don’t want to have a child and not be able to take care of it. Also, they realize that the world is already overpopulated and it’s becoming more polluted here, so having more children would add to the problem.

It’s hard to say if more people now don’t want children in comparison to the past because maybe now they feel less pressure to have them and a few decades ago, it was just unthinkable to not have a child as it was just a stage of life you must reach.

The Pope sees this new awareness of what people really want as a problem, but what do you think of Pope Francis’ statement and what do you think about the current pope in general? We would love to hear opinions, regardless of whether you have children or not, want them or not. 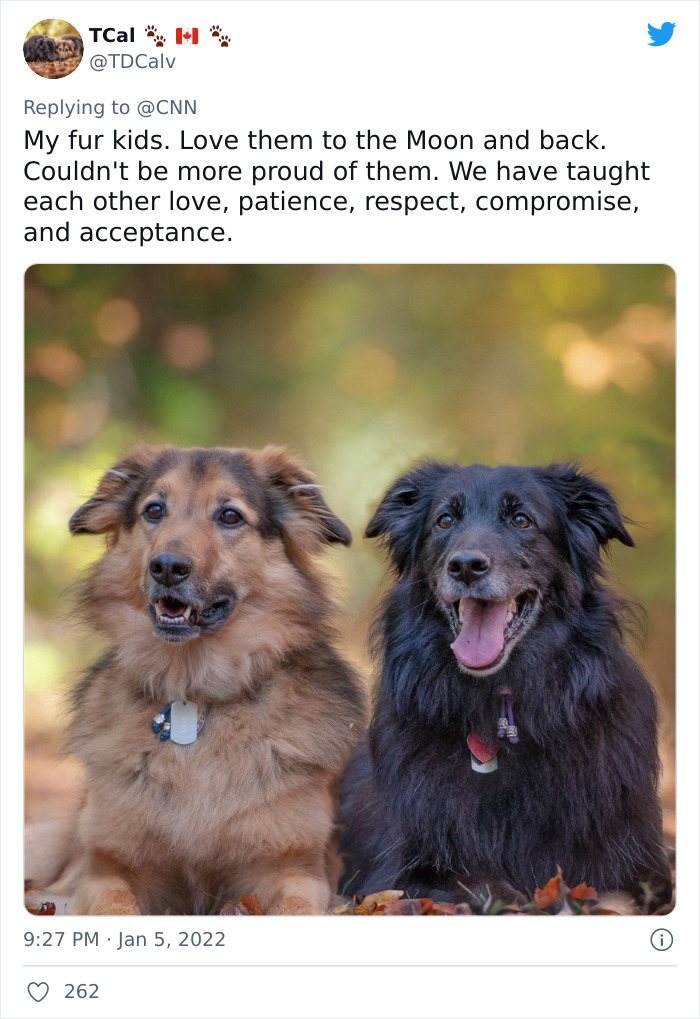 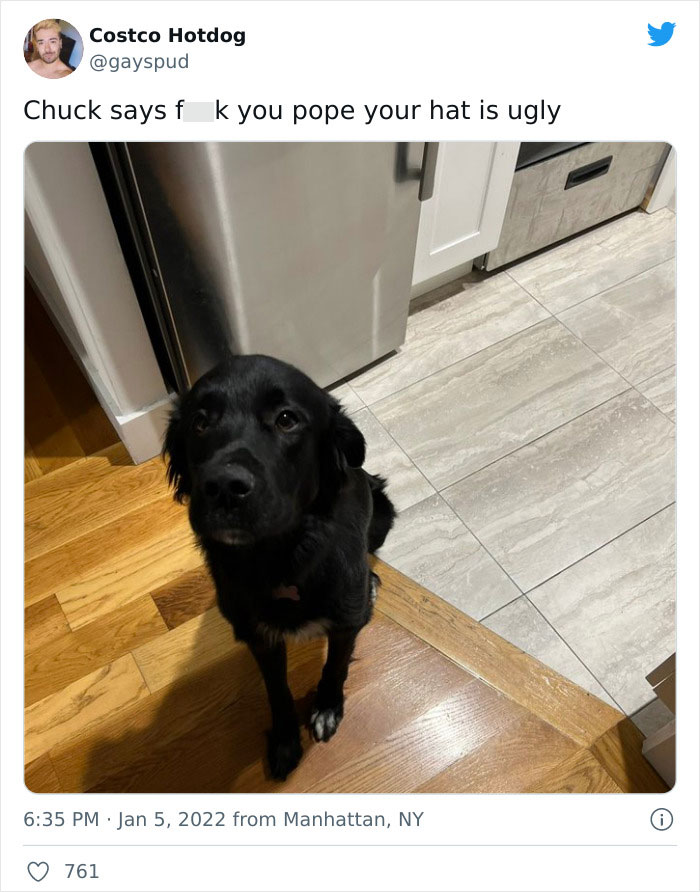 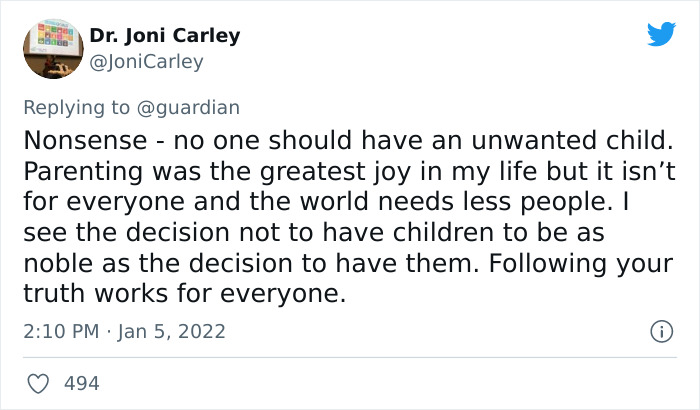 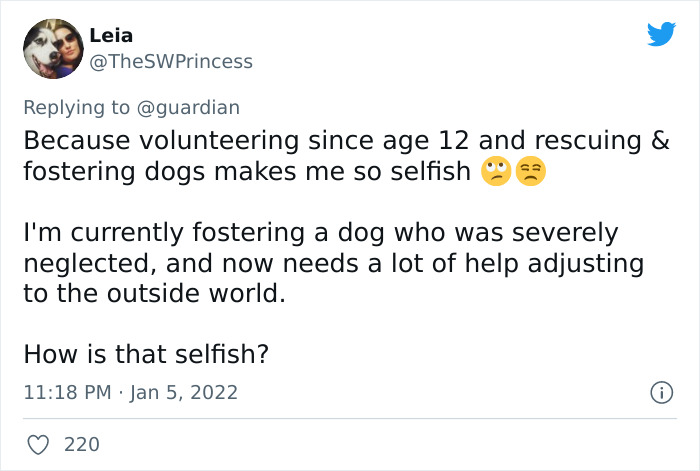 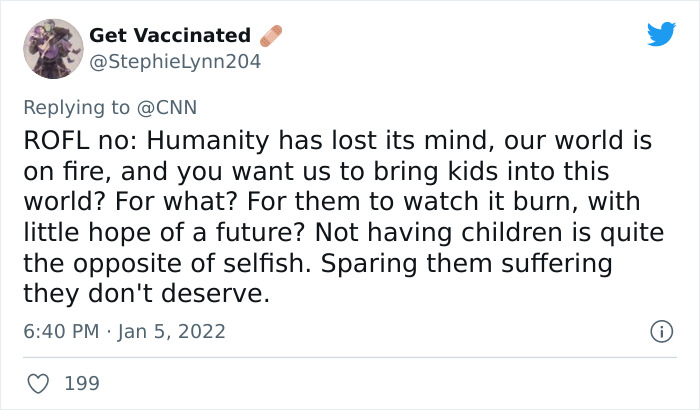 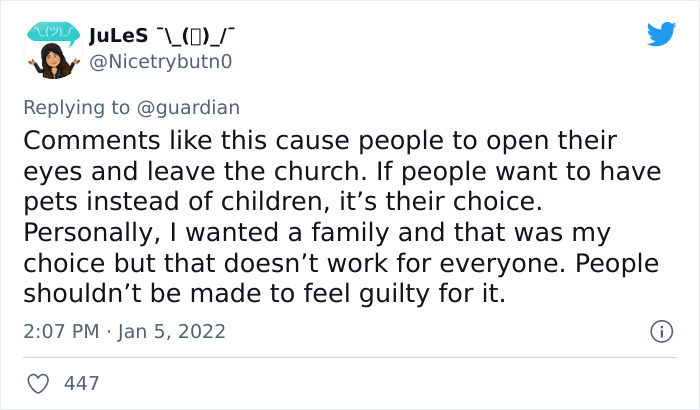 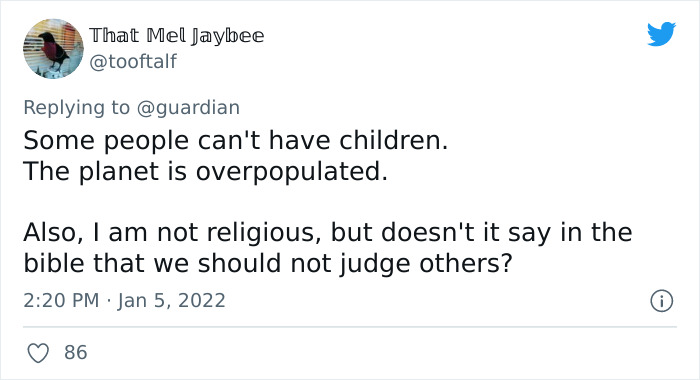 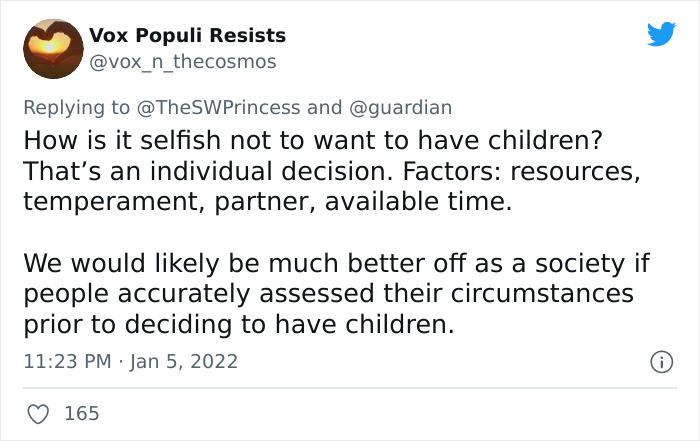 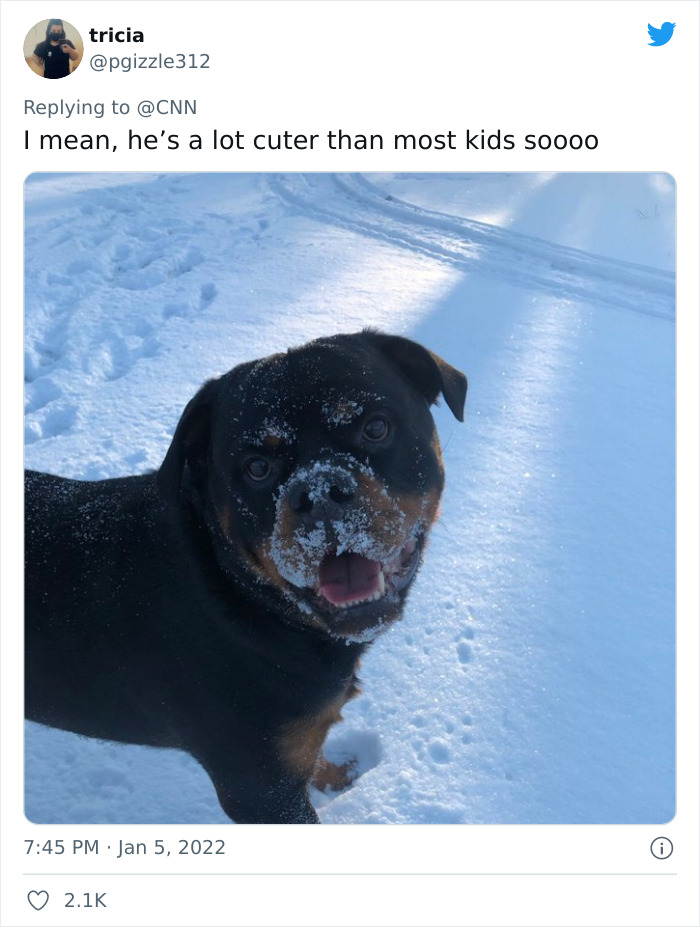 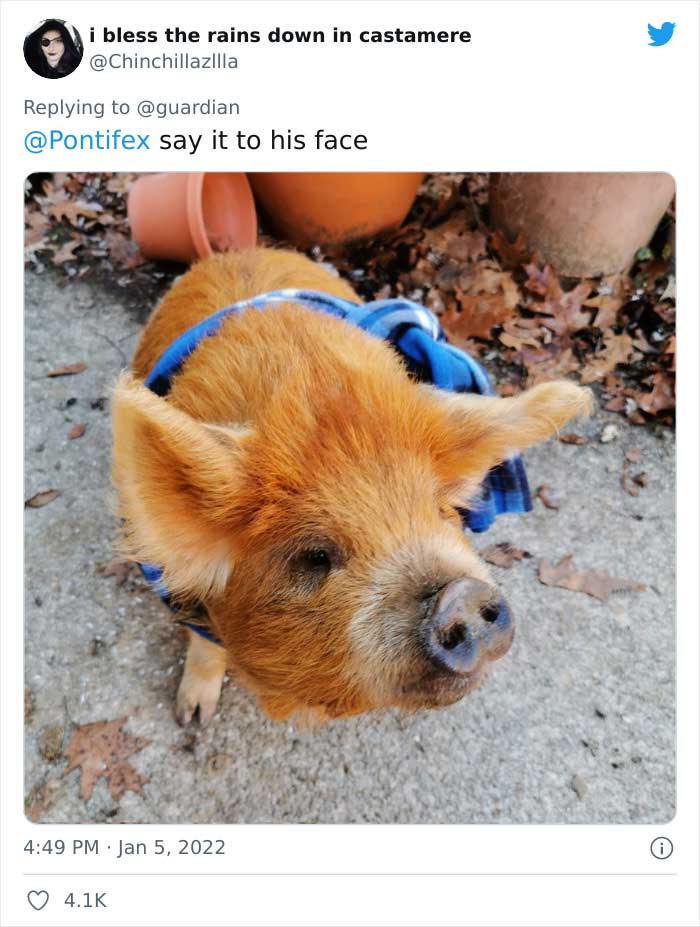 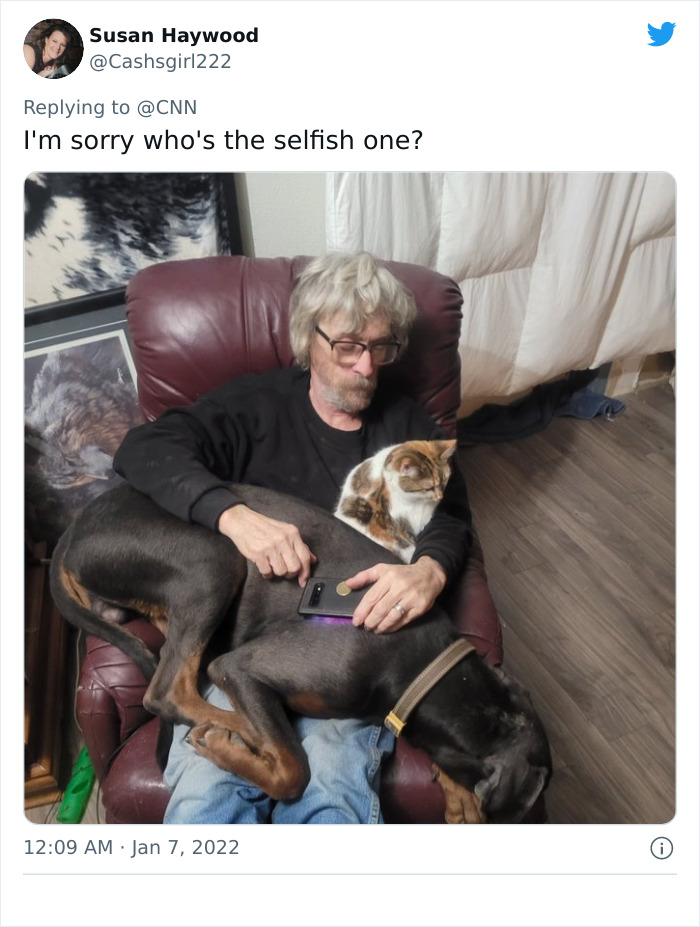 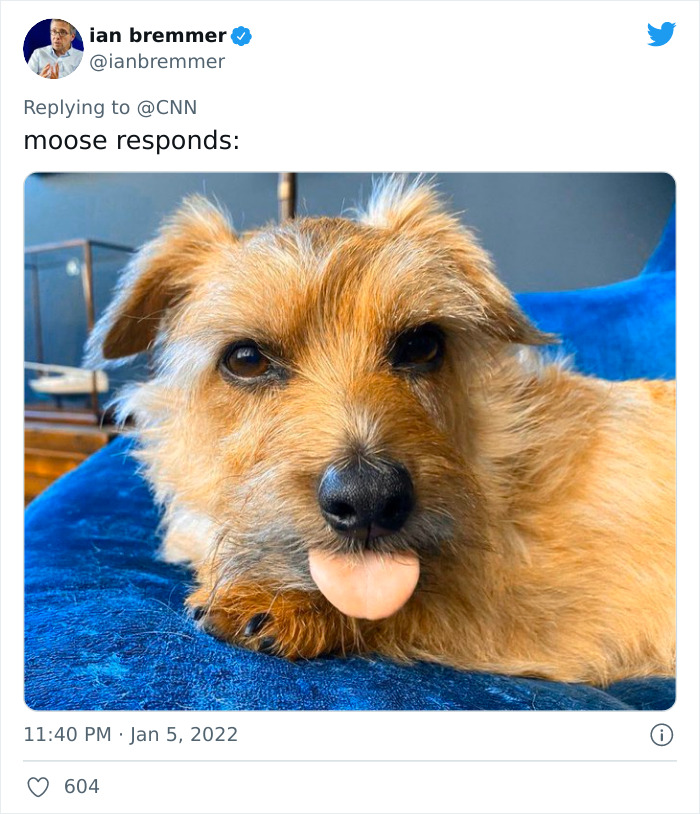 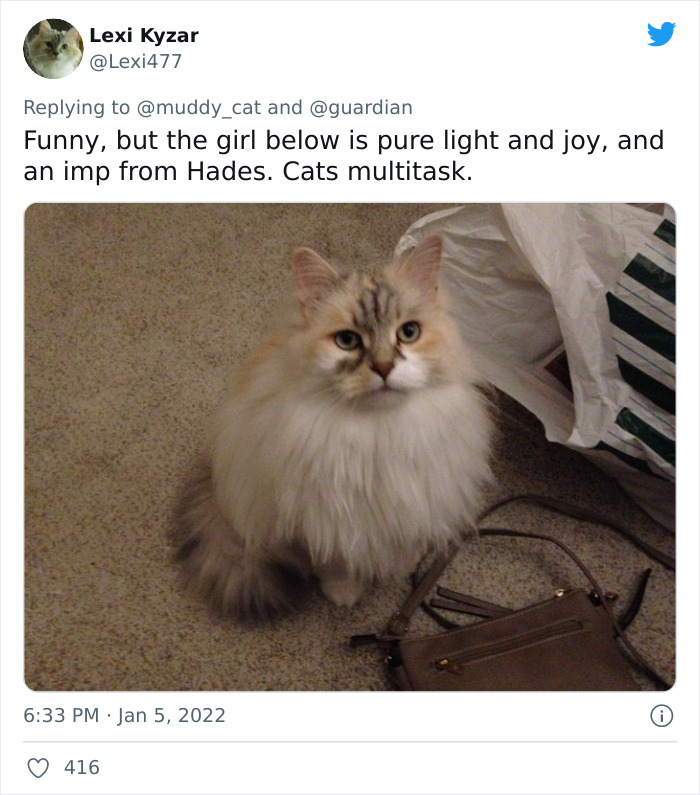 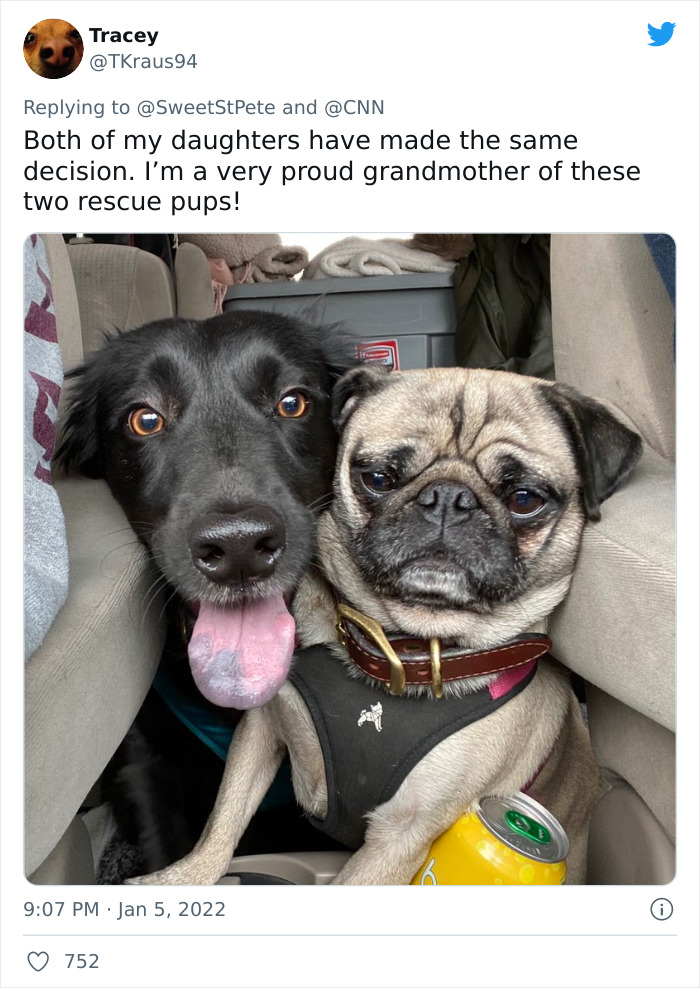 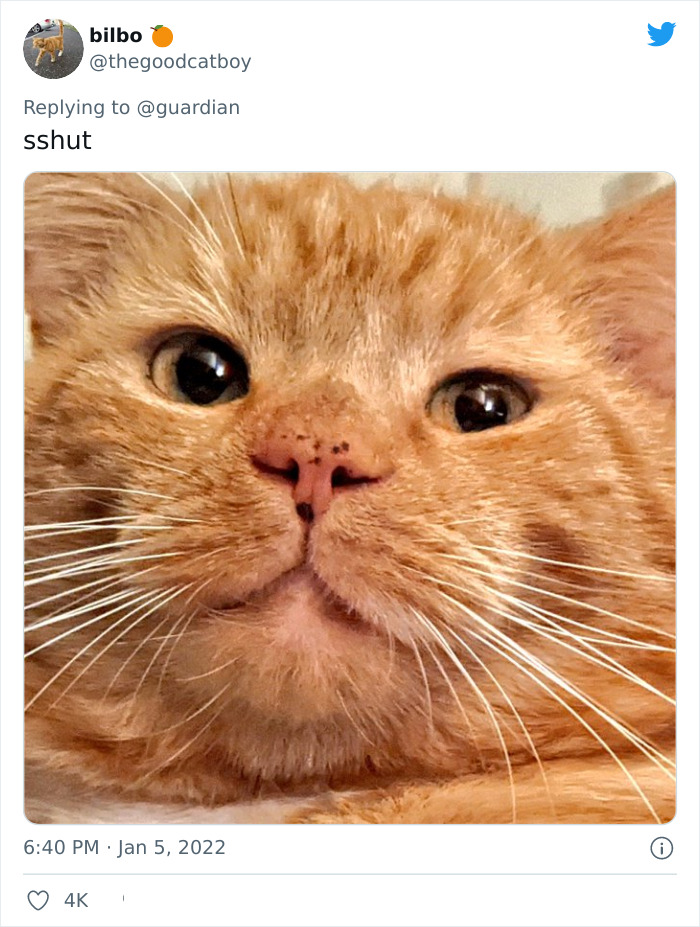 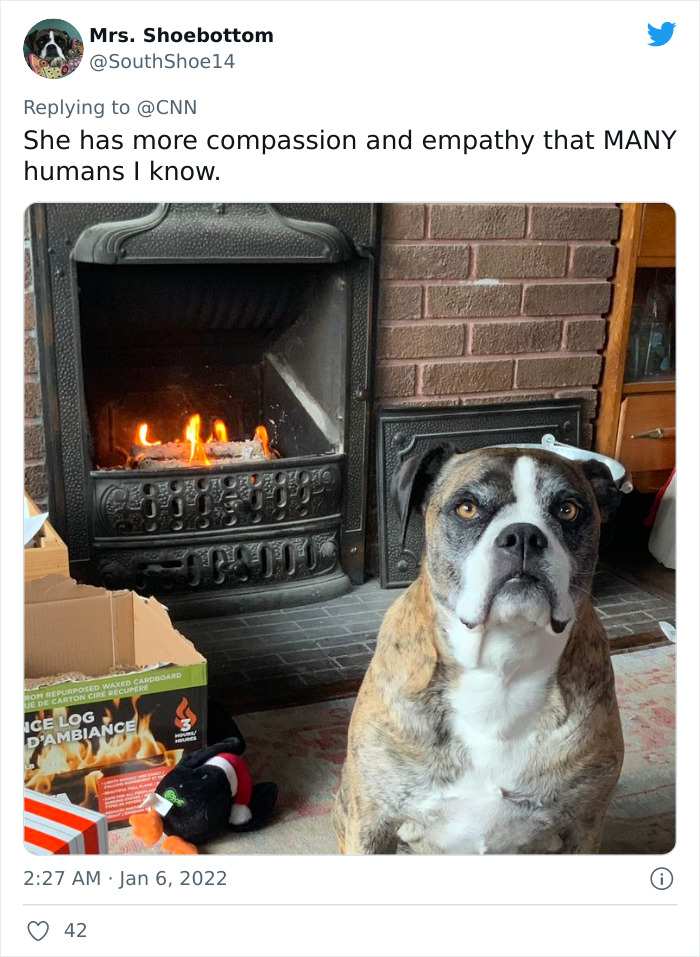 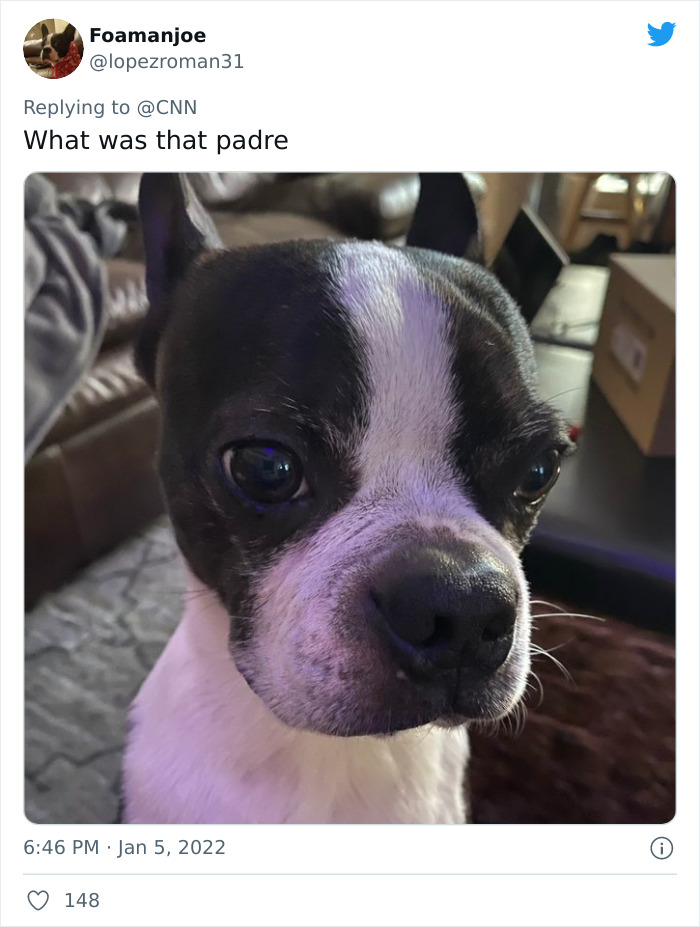 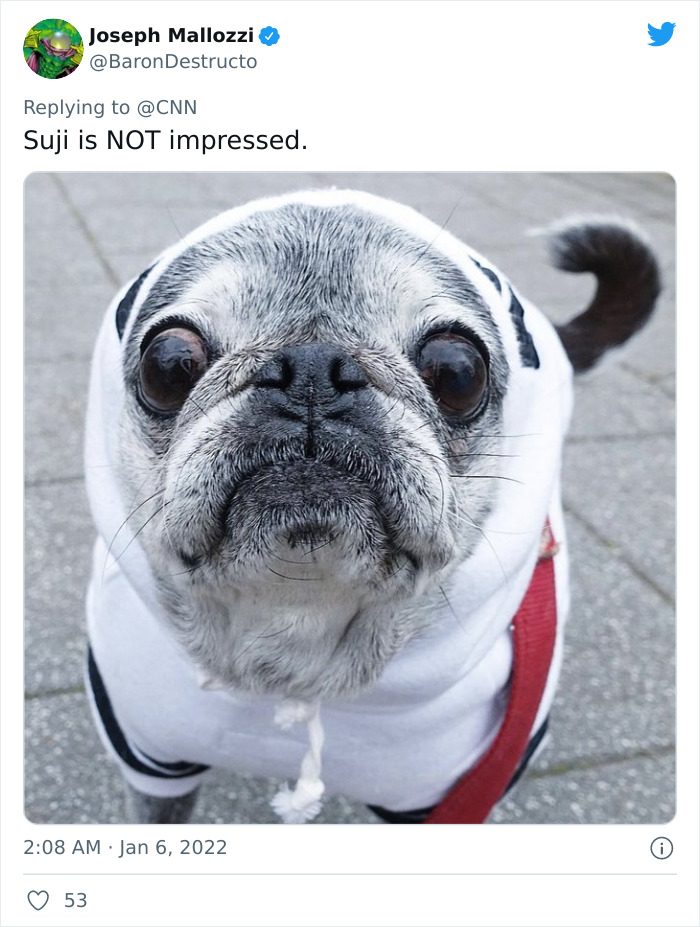 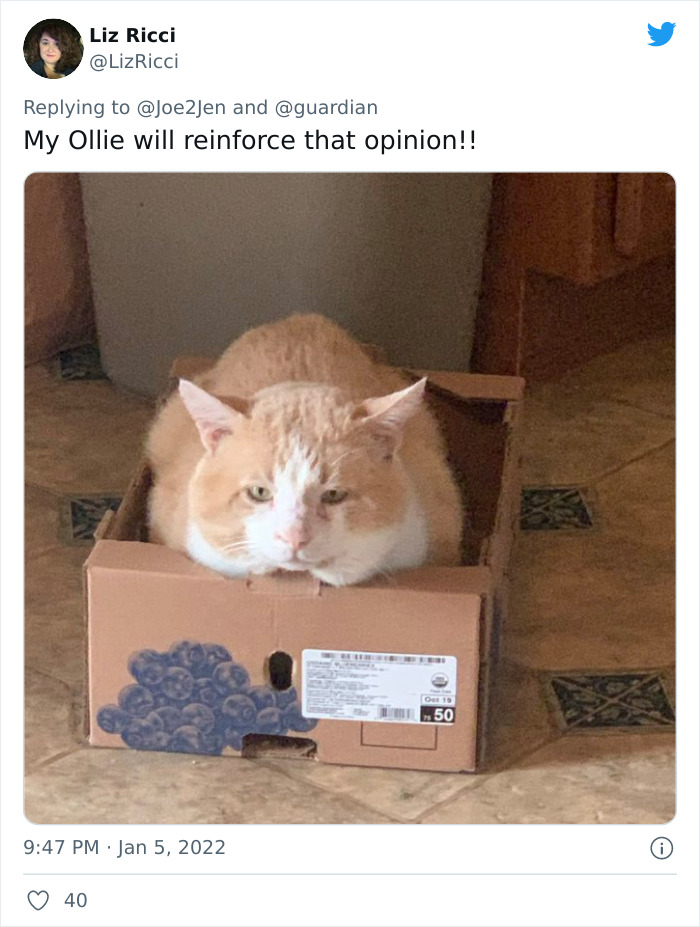