The Texas Heartbeat Act came into effect on September 1st, 2021. It’s a controversial new law that prohibits abortions after six weeks of pregnancy—the supposed amount of time that a fetus’ first “heartbeat” is recorded.

It’s created another massive division across the country due to it being one of the most extreme anti-abortion laws enacted. The time frame is so short that many women won’t even realize they’re pregnant, by which time they’d be branded a criminal for choosing to abort.

To support the ban, a pro-life group named ‘Texas Right to Life’ has set up an anonymous tipline website for others to report suspected offenders and those involved with the process. However, many have condemned the new law and this group, and they weren’t going to stay quiet about it.

Local Texans have sent out a rallying cry across the internet to fight back, and the internet has answered. In an act of online guerilla warfare, people have taken to spamming the website with memes, fake tip-offs, and other “content” to waste the group’s time, resources and otherwise just troll them. Bored Panda has highlighted some key moments (and hilarious ones) from the battle. However, online activists realized they could fight back against the group 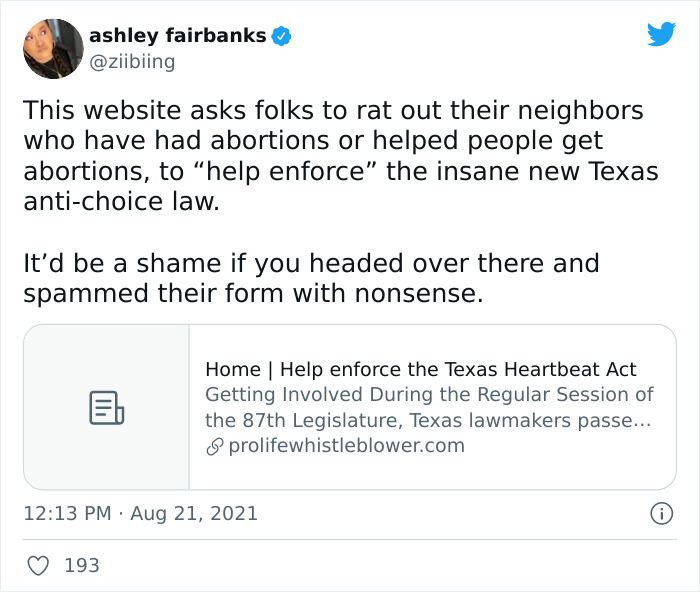 And trolled them with memes and other spam content 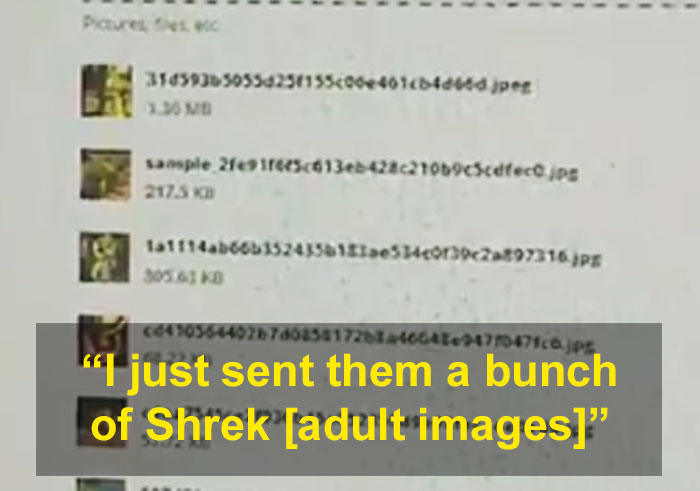 @ColeTheScienceDude had an idea to disrupt the group’s efforts 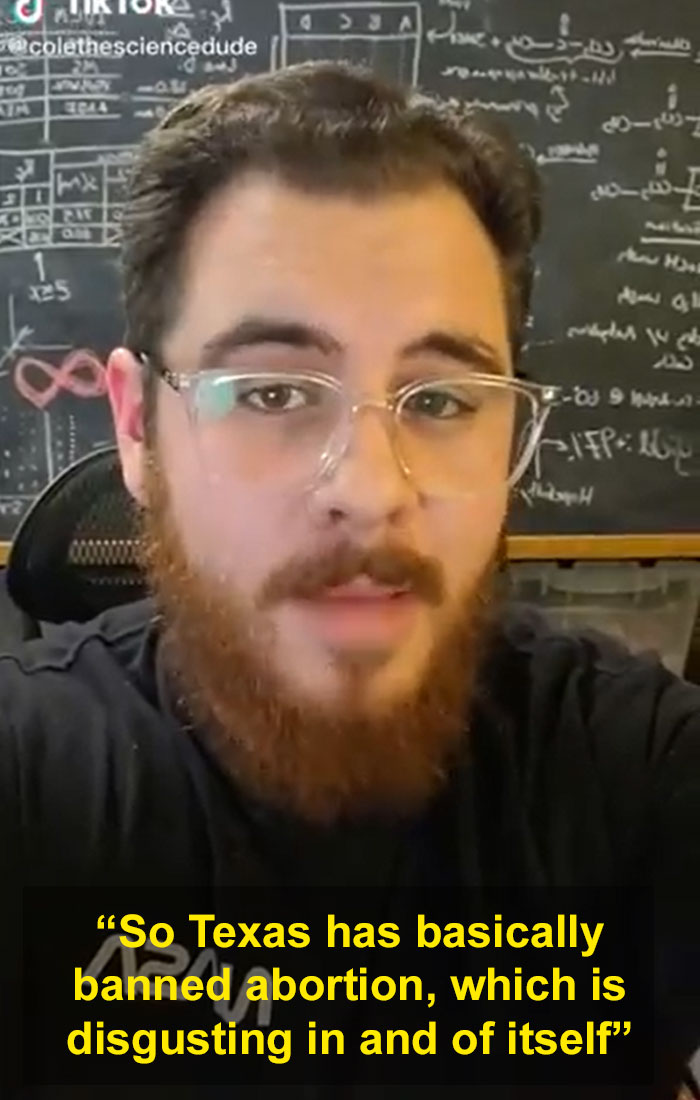 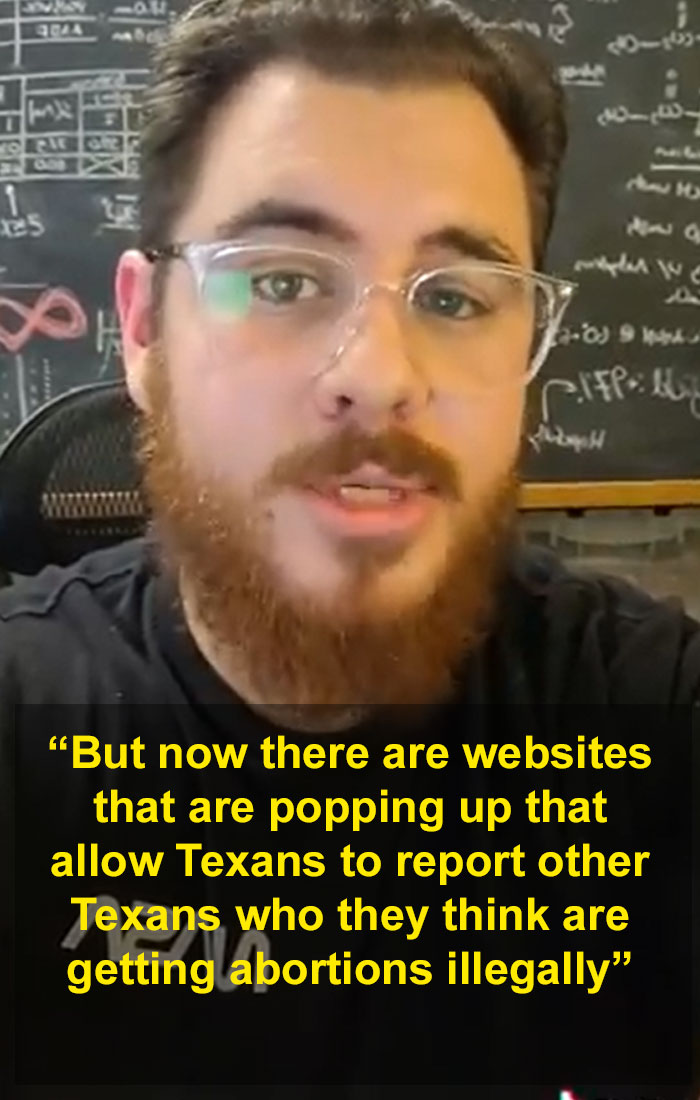 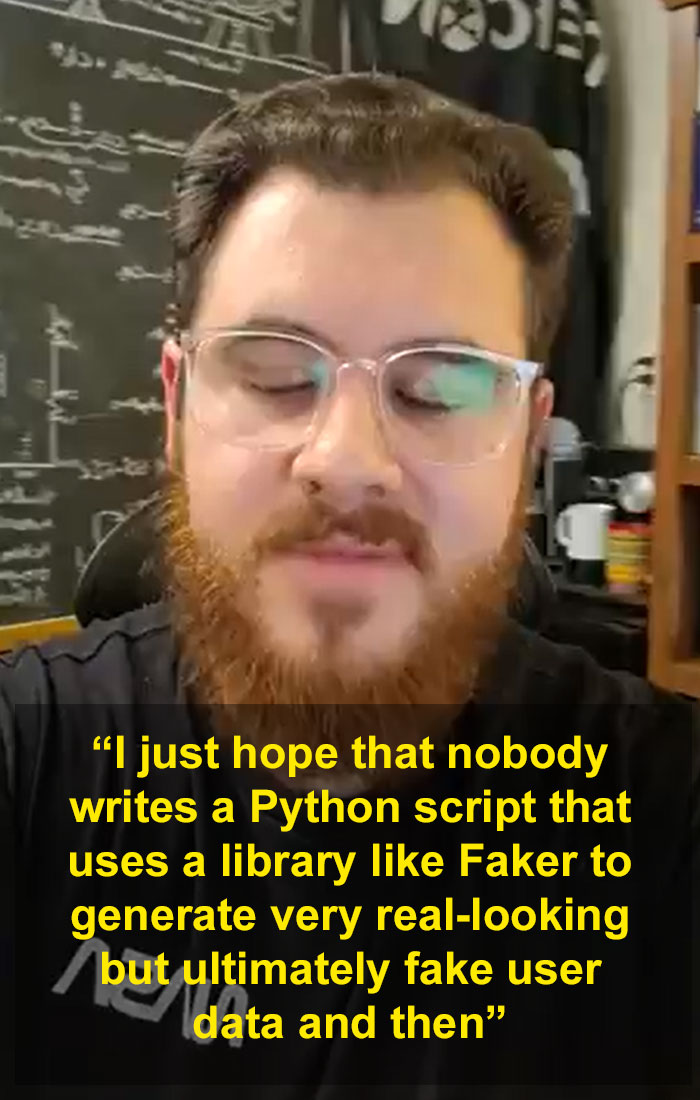 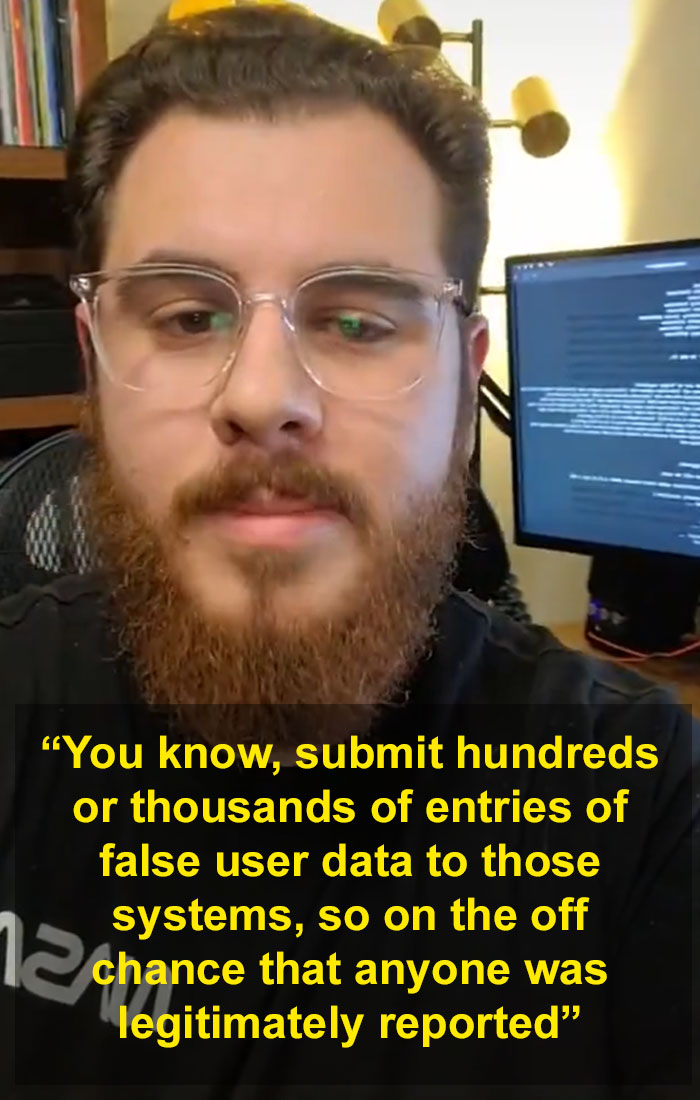 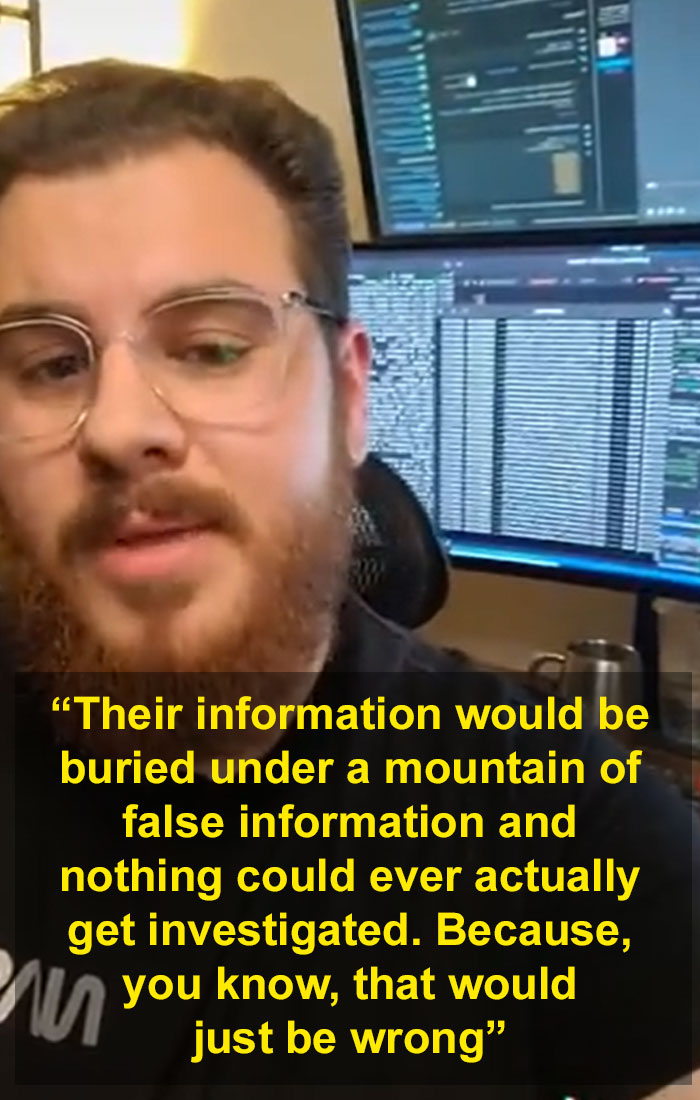 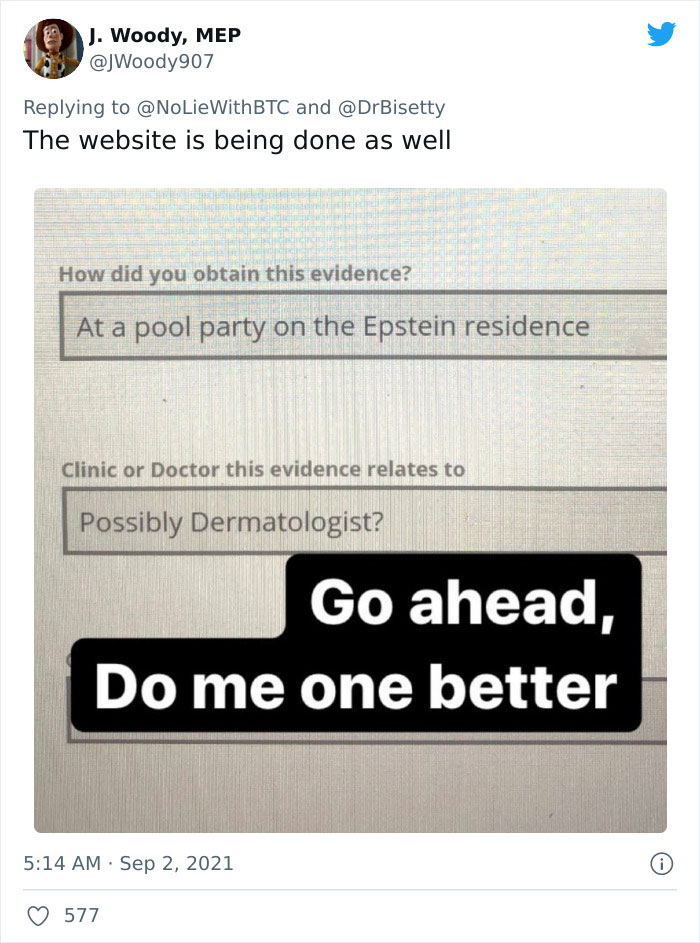 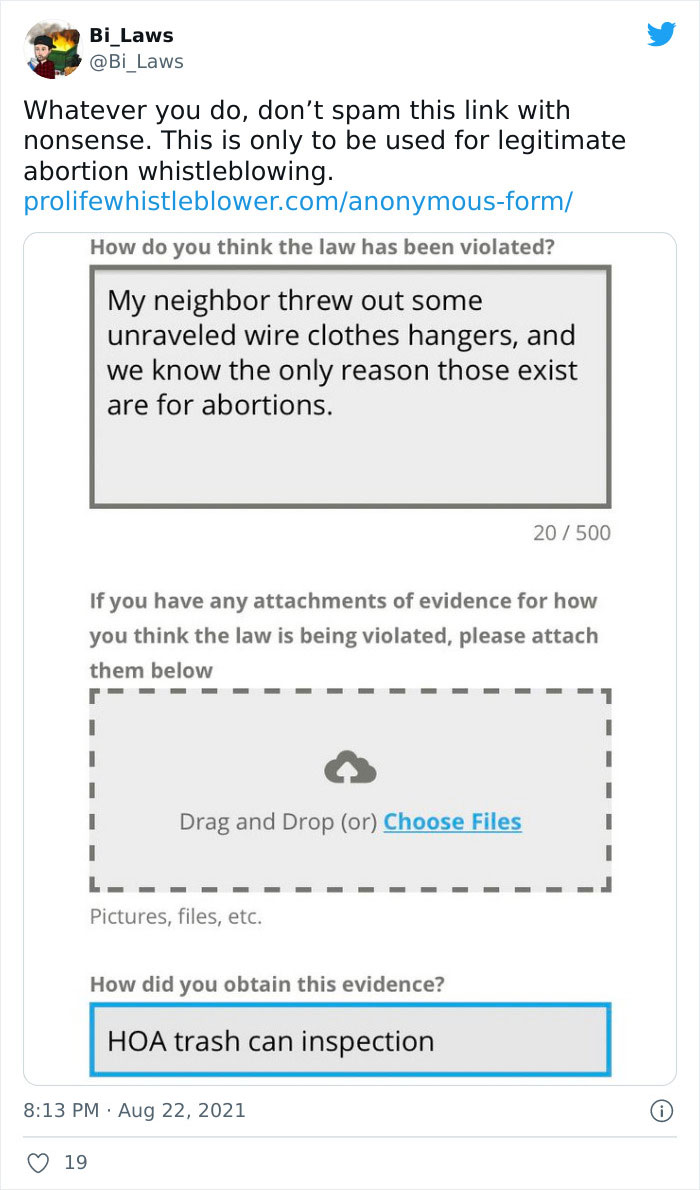 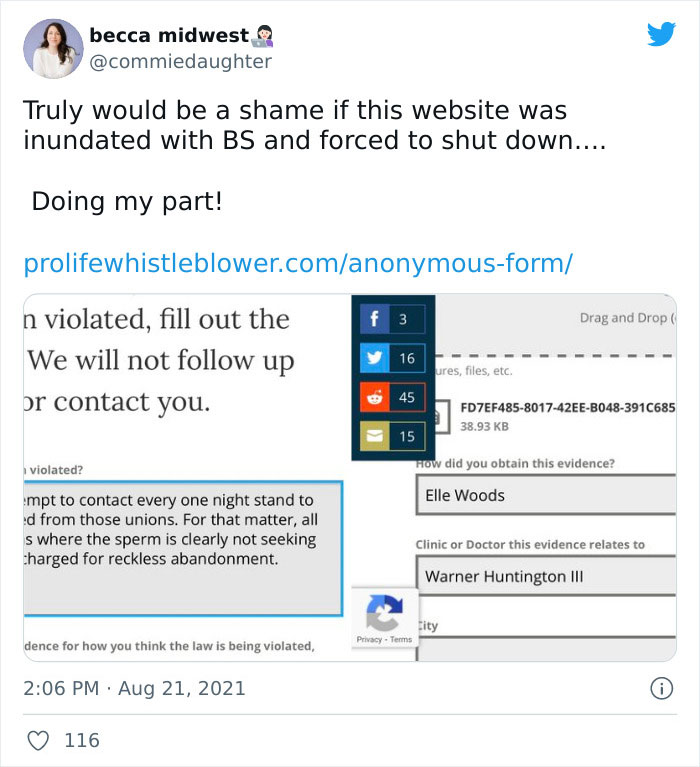 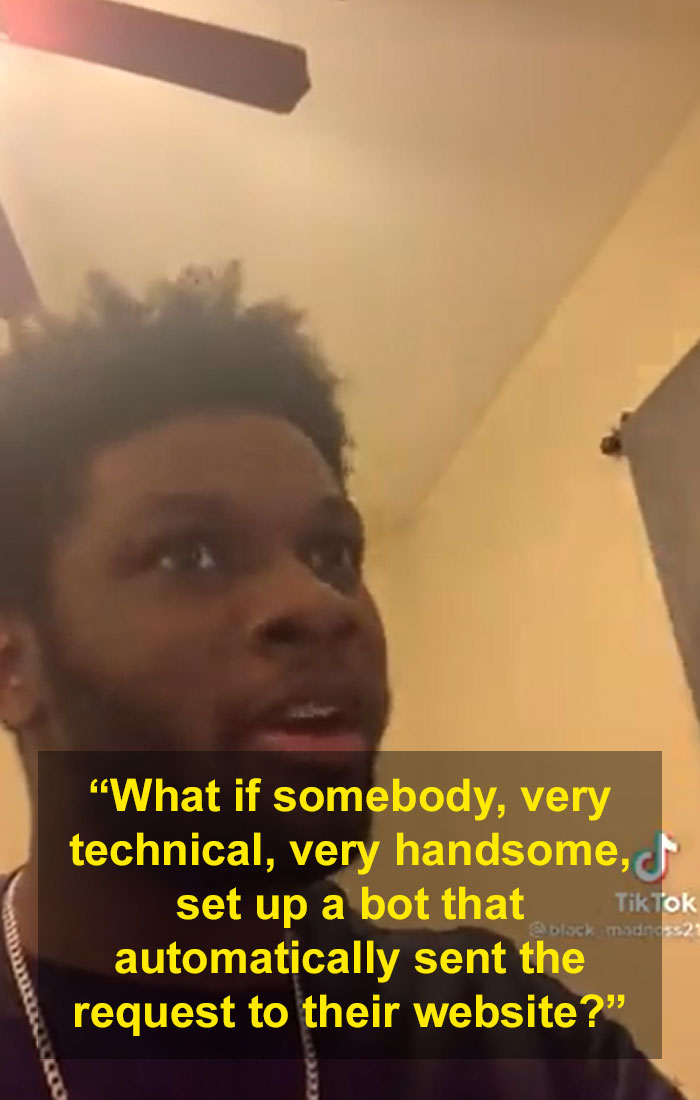 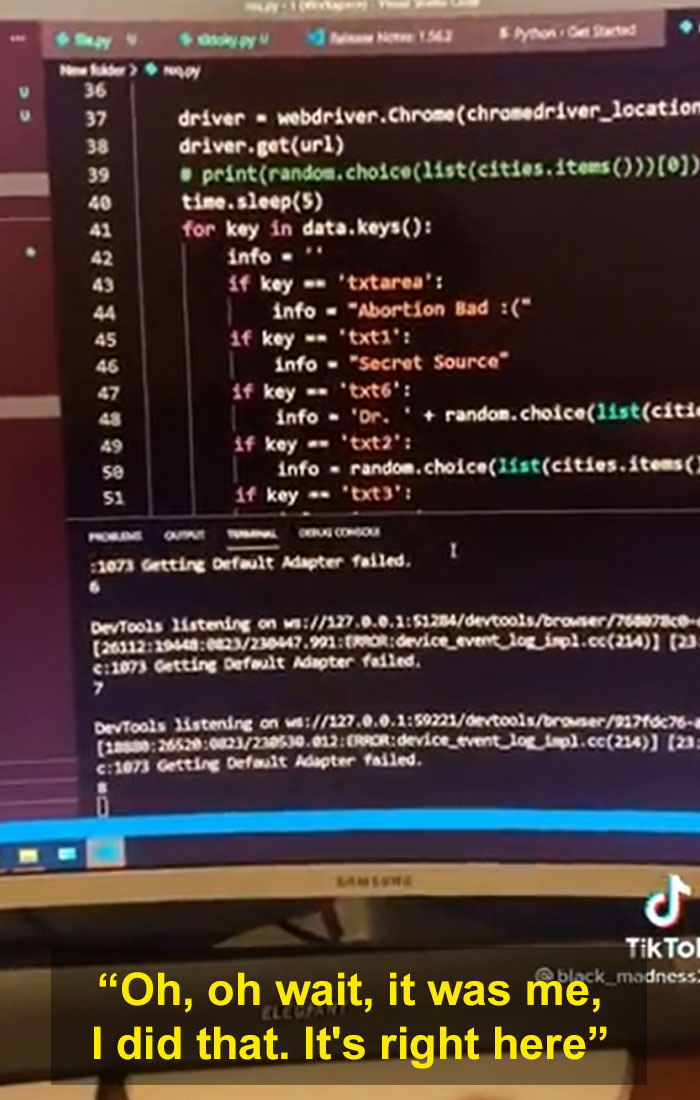