Shannon Heroux, 32, a TikTok creator dedicated to spreading awareness about deaf people, has recently released a very emotional video on her channel. In it, Shannon tearfully explained how a Los Angeles Dunkin’ Donuts refused to serve her because she was deaf and how painful this whole experience has been.

“I was confused, I couldn’t hear anything,” the woman recounted an incident that happened a while ago. “I wear a cochlear implant, but I was not wearing it at that time. I’ve never been refused service before, and it hurts,” she said with tears running down her face. According to her account, the manager refused to pull down a mask so she could lip read.

The video received 13.8 million views with the caption saying “I want to spread awareness on how this is not okay.” Immediately, it sparked a very important conversation and many people joined to show their support for Shannon. 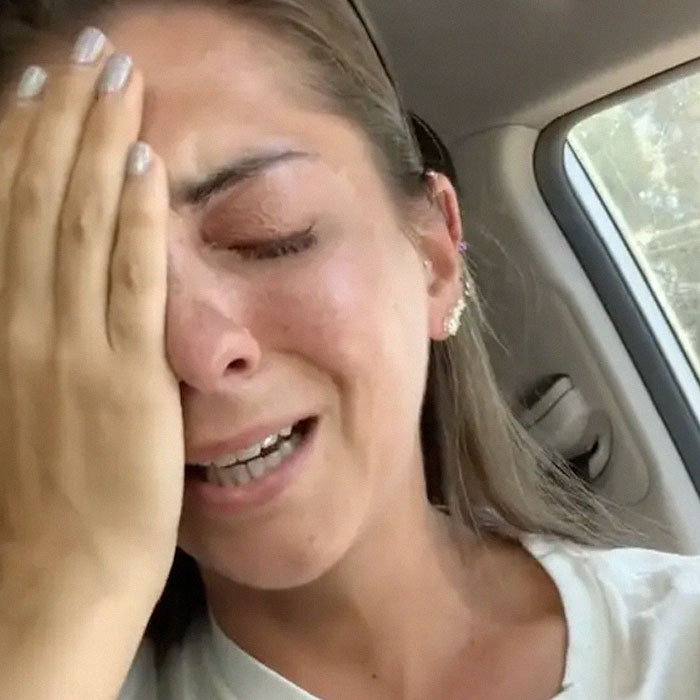 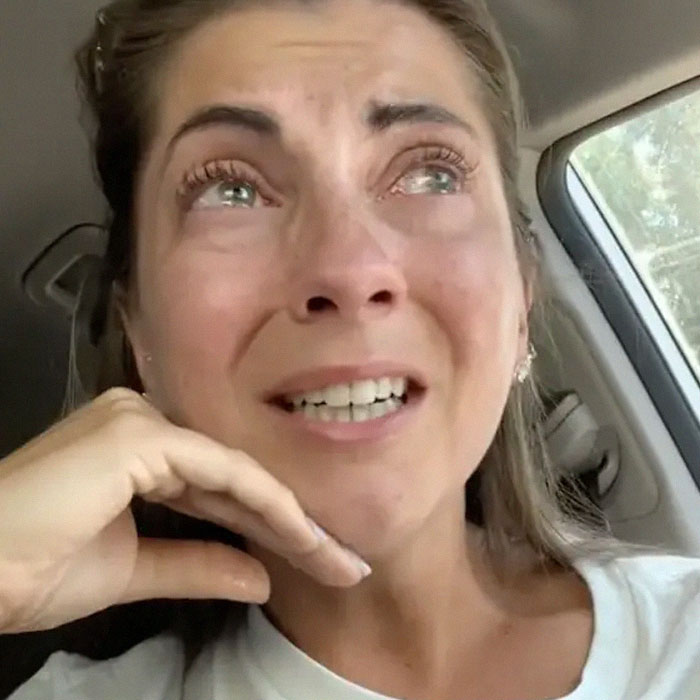 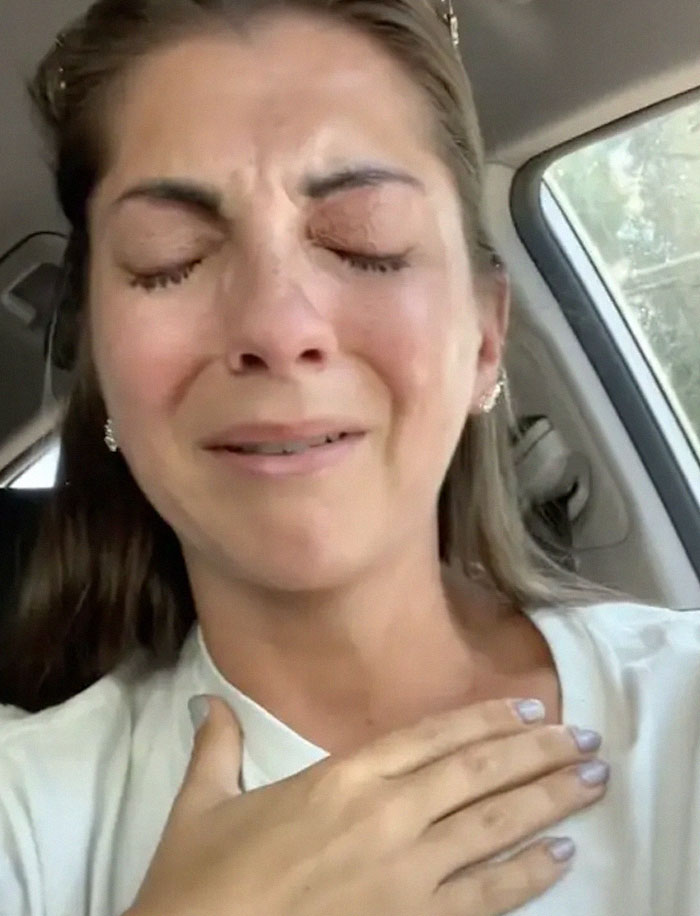 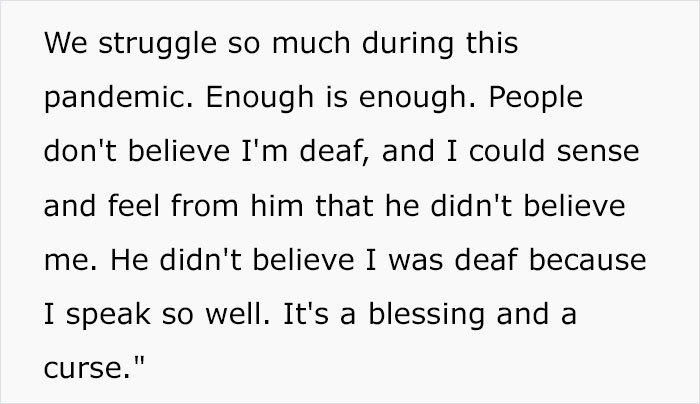 @shannon_herouxI was refused service at a Dunkin Donuts because I’m deaf. I want to spread awareness on how this is not okay. Part one of the video.

Shannon then met with the Dunkin’ Donuts manager, who apologized and they talked through the possible solutions 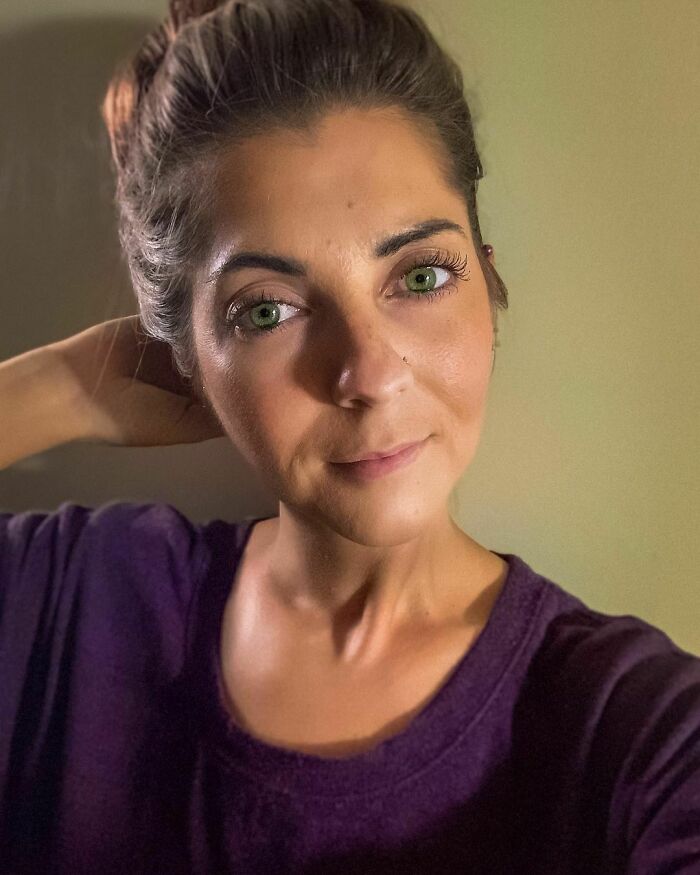 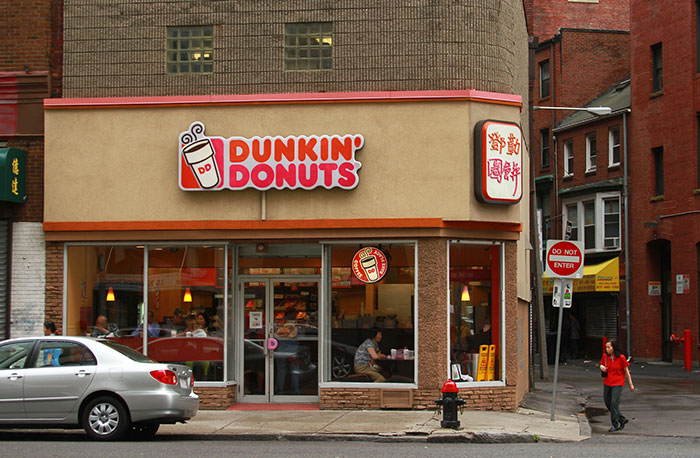 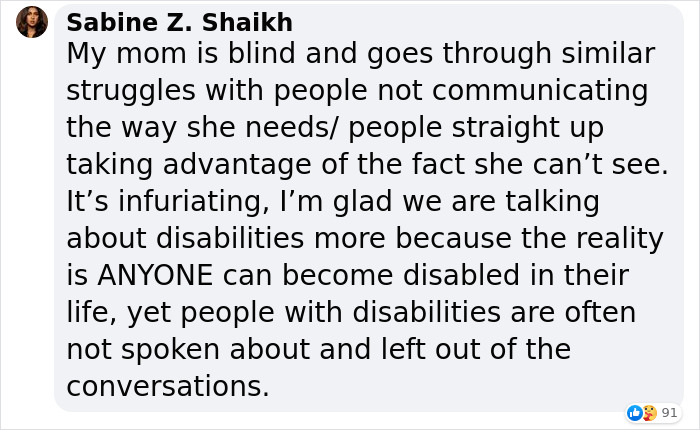 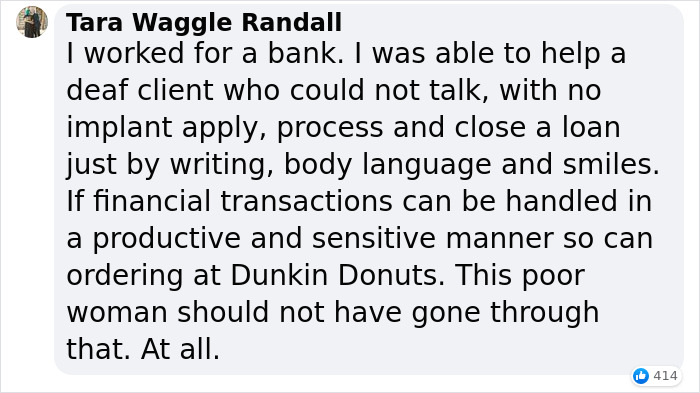 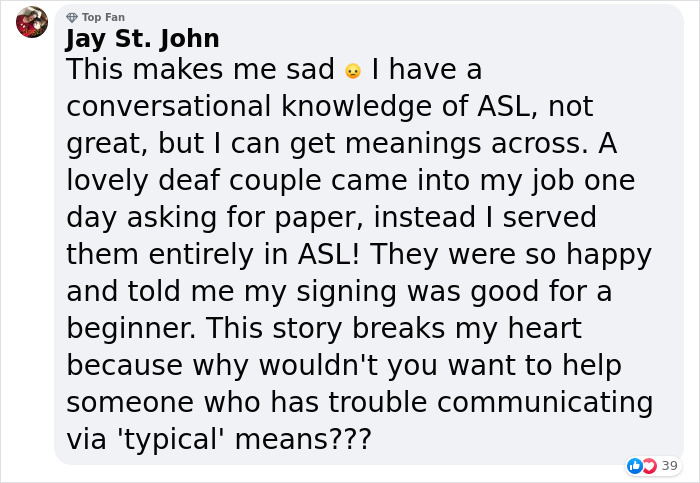 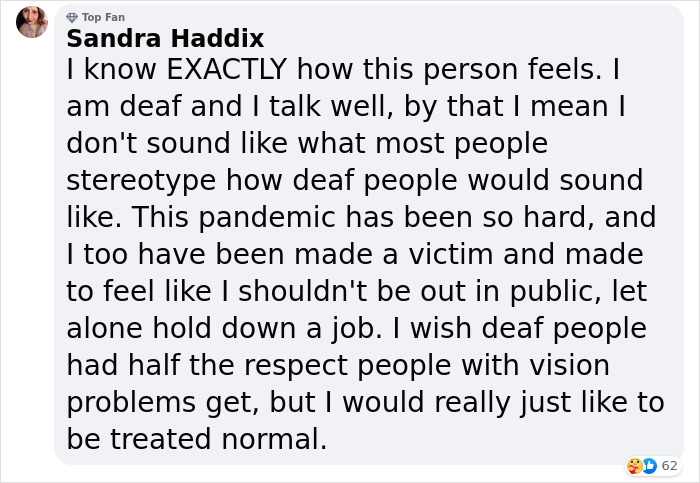 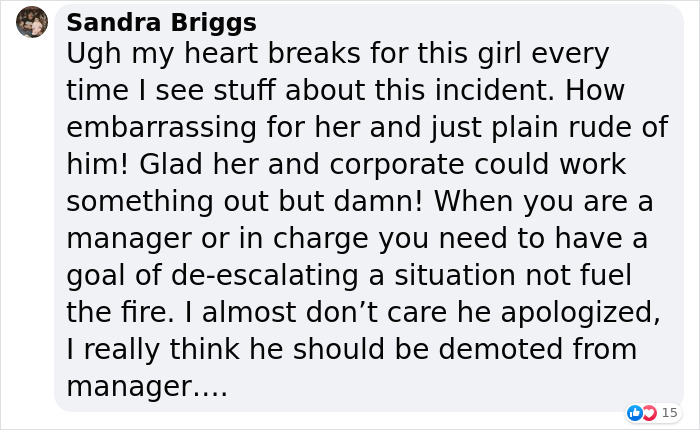 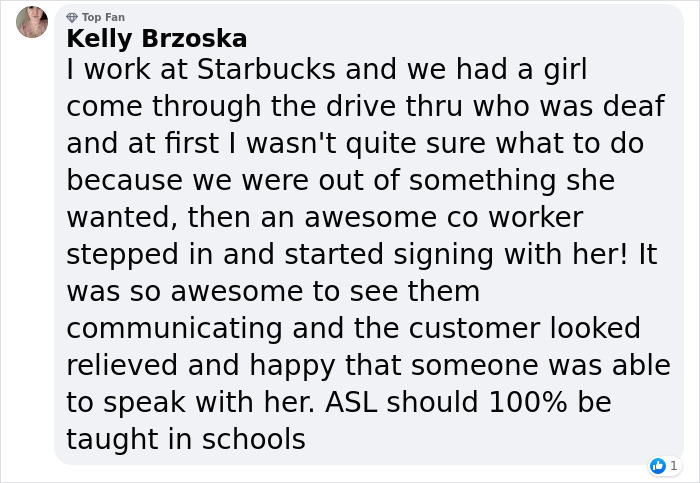 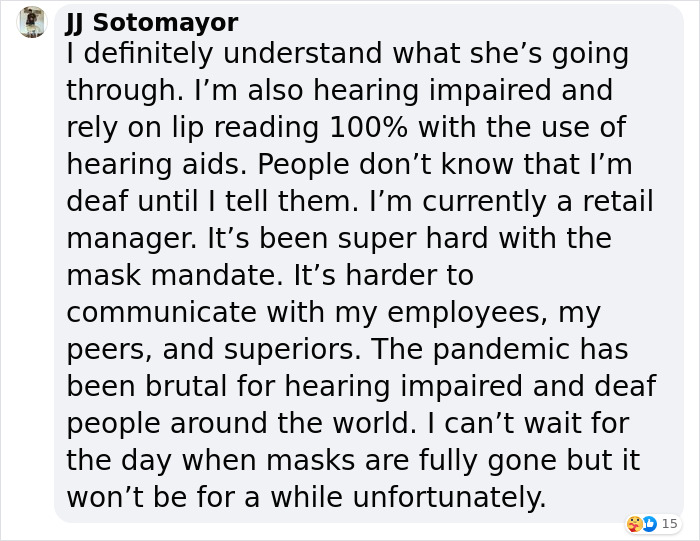 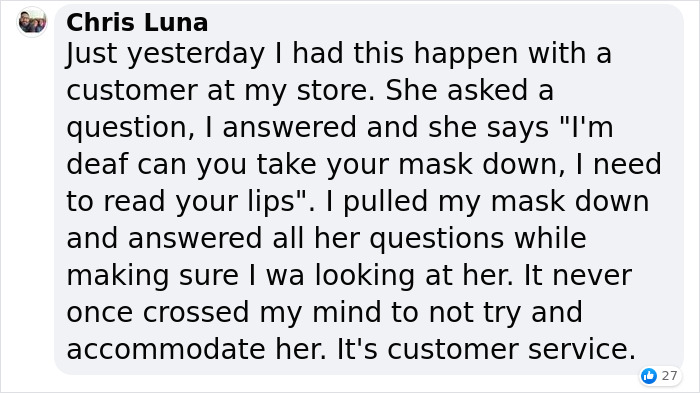 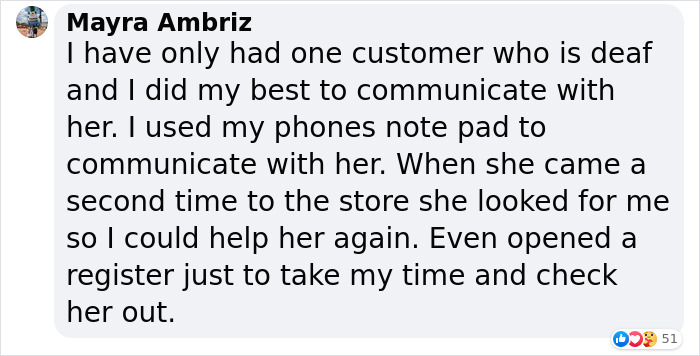 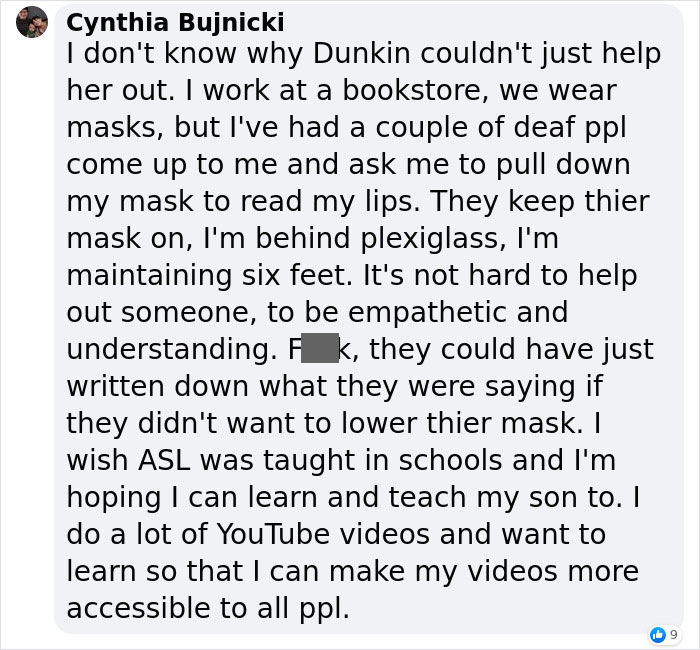 The post ‘People Don’t Believe I’m Deaf Because I Speak So Well’: Woman Films An Emotional Video On How Dunkin’ Refused To Serve Her first appeared on Bored Panda.