McDonald’s had a mystery on their hands. While seeking to boost milkshake sales, they were analyzing franchise data in a particular region of the U.S. when they discovered four peculiar statistics:

– The milkshake was the only item they bought.

– They never drank the shake in the restaurant. 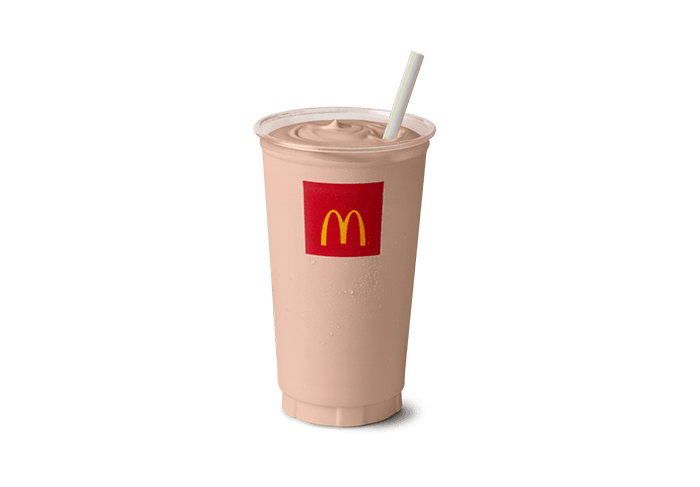 This was pretty strange behavior, so they engaged a consulting firm to find out what was going on. This obsession with data, by the way, is pretty much a core McDonald’s trait. Way back in in 1940, Dick and Mac McDonald painstakingly developed the optimal oil temperature (360 degrees) and cooking time (3.5 minutes) for the perfect French fry. The brothers’ modus operandi was to measure everything, then iterate all processes to arrive at innovation. By optimizing their menu options, their customer service, their operations, et cetera, they arrived at their biggest win of all: Time, enabling them to put an order in a customer’s hands in 170 seconds. And despite the takeover by Ray Kroc in 1961, McDonald’s remains true to its data-driven roots.

Back to the milkshakes. The consulting firm staked out several franchises like detectives, approaching and questioning milkshake-bearers as they departed. “Excuse me, but what job does that milkshake solve for you?” A strange way to frame it, but the consultants were using a formal innovation methodology, popularly referred to as Jobs-to-be-Done (JTBD). 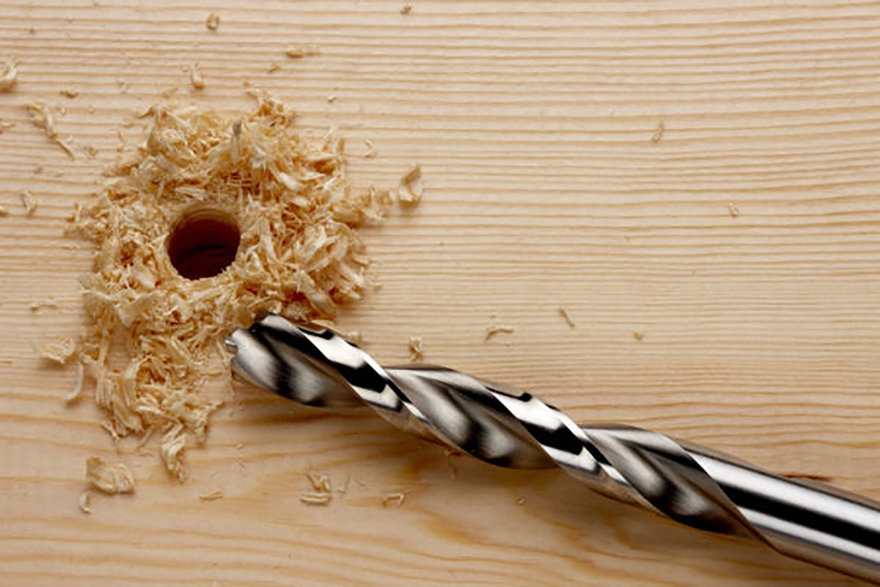 Although the JTBD framework has recently received a huge boost in recognition from Clay Christensen, the business consultant known as one of the godfathers of modern innovation methods, the process originally emerged over 20 years ago with the less catchy title, Outcome Driven Innovation (ODI).

As innovation expert Tony Ulwick, the founder of ODI describes it, “Customers are not buyers, they are job executors. Competitors aren’t companies that make products like yours, they are any solution being used to get the job done.”

Here is the useful thing about using JTBD lens for your designs and your products: Solutions change a lot, but the jobs don’t; they tend to be stable over time. Consider music. We still love listening to music on the go, but in the last 25 years the tool we used to do that has profoundly changed, from the Walkman, to the iPod, to Spotify.

So in our mystery at McDonald’s, what “job” is the milkshake addressing? This is what customers told the consultants: They needed something to do during their long morning commute; something that would fill them up, keep them awake, and allow them to have one hand free. Apparently the McDonald’s milkshake, with its viscosity, calories, and coldness executed that job better than the competition. Competitors included a cream cheese bagel (messy), a banana (requires two hands to peel) and a snickers bar (too much guilt).

Once McDonald’s leadership saw their milkshake through the JTBD lens, they were able to improve upon it using a completely different strategy than they had originally planned. They offered a pre-paid card and moved the milkshakes closer to the cash register so customers could dash in and go. Sales increased sevenfold.

In Ulwick’s framework, there is an important distinction between a “solution” and an “outcome” – for instance in the milkshake example, the solution is the milkshake but the outcome is that the commuter has something to occupy his time until 10 a.m. Ulwick and Christensen have found that winning products are those that help customers get to a desired outcome better or more cheaply than other solutions.

In order to leverage JTBD, the innovator must first break the job down into an underlying process, then measure two variables from the customer’s point of view:

1) How important is the job?

2) How satisfied are they with the current solution?

All of this is anchored in the customer’s overarching desired outcome, and the best solution is the one that helps them reach it.

There’s at least two things that designers, or companies hiring designers, need to bear in mind here. One is that the solution might have nothing to do with the company’s existing product designs or form factors. Two is that the answers given in interviews may not be straightforward and will require a particular type of questioning.

I’ll give you an example. Consider Cordis Corporation, a company that manufactures the angioplasty balloon, a tool enabling cardiologists to restore bloodflow in a blocked artery. In 1993 Cordis leadership used the JTBD process to better understand what outcome cardiologists wanted, as well as the series of jobs necessary for that outcome. The idea was to iterate on their current product designs.

To gather data, they conducted dozens of interviews with surgeons, nurses, and hospital administrators. JTBD interviews are an important part of this process – and tough to do correctly. The first step is to have the participant describe their process or “job” in detail; however, participants will often describe solutions or products. For instance, surgeons would say “I use a balloon that is smooth and easy to maneuver.” In order to get to key insights, the JTBD interviewer followed up with, “Why?” Surgeons said, “I need to move quickly through tortuous vessels.” The JTBD team translated this into: “Job is to minimize the time it takes to maneuver through a winding vessel.”

When framed in this light, Cordis realized that they didn’t need to iterate on the angioplasty balloon at all; they needed a completely new tool that minimizes surgical time.

Once the JTBD team completes a sufficient number of interviews, they rate the needs and outcomes on two measurements: The importance of the outcome and the degree of satisfaction with the current solution. These ratings are then prioritized via an algorithm to provide an accurate idea of potential opportunities for product development.

For the Cordis team, the rating algorithm revealed a surprising insight: the most important job with the least satisfying solution was to stop an artery blockage from recurring. Armed with this information, Cordis went on to develop the coronary stent, which became the fastest-growing product in medical device history, delivering $1B in revenue during its first year. The company’s revenues doubled within two years. Three years after the JTBD interviews, Johnson & Johnson acquired Cordis for $109 a share.

The striking point illuminated by the JTBD methodology is that it is not the solution that’s important; the product is the method that customers use (or “hire”) to reach their ideal outcome. Once we embrace the idea that a customer’s desired outcome is what we ought to focus on, innovative design can become predictable and powerful.

– Here’s a PDF link where you can learn more about ODI and JTBD.