Usually at school, history lessons try to cover the most important things that happened in known history and typically, we learn about our own country’s past in a little bit more detail. It is impossible to learn about everything, not only because there is not enough time physically, but the curriculum often gets criticized for omitting certain topics that people consider to be significant.

Tumblr user prettyasapic proposes that every person should be taught disability history as people with disabilities were often mistreated, their human rights were violated and their merits were forgotten because their minds or bodies worked differently.

A person on Tumblr was concerned that not a lot of people are aware of the intense disability history, so they decided to enlighten others about it 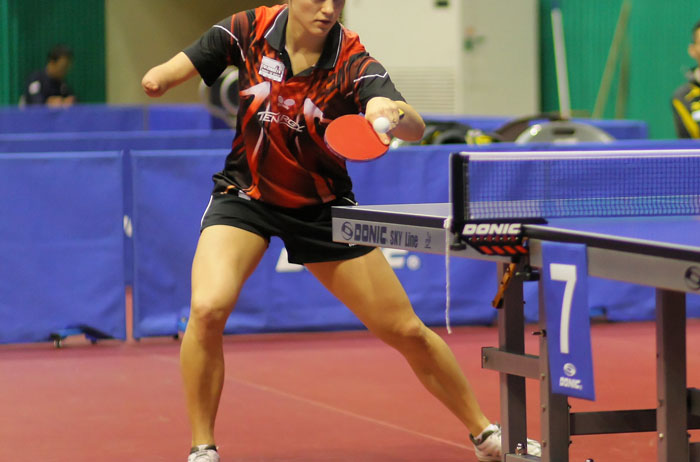 The Tumblr user suggests that people should be taught more about how disabled people were actually treated and what great things they achieved despite having more difficult circumstances than an able-bodied person has.

They gave a few examples. First of all, they mentioned Carrie Buck, who was deemed to be “feeble-minded” even though she was an average student. It is a term used to describe people who had intellectual disabilities and had a pejorative connotation.

But because people considered her to be defective, the Supreme Court forcefully sterilized her under Virginia’s Sterilization Act of 1924 in order to stop people diagnosed with “insanity … idiocy, imbecility, feeble-mindedness or epilepsy” from having kids who would also possibly could have the same condition. Carrie was only one in about 60,000 people whom the Court deemed to be unsuitable for reproduction.

Another person the Tumblr user wishes more people knew about is Judith Heumann, who was a disability rights activist who organized a protest in 1977. She and her associates in the disability community occupied federal buildings in Atlanta, Boston, Chicago, Denver, Los Angeles, New York City, Philadelphia, and Seattle for 28 hours demanding the enforcement of the legislation of Section 504 of the Rehabilitation Act, which was the most important disability rights legislation in the US passed in 1973. 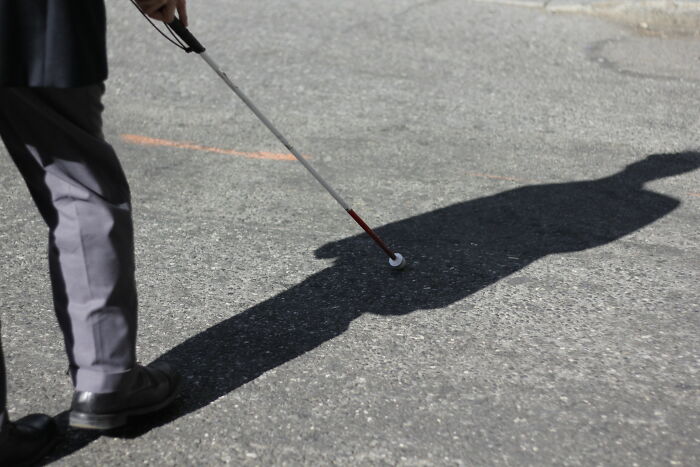 Prettyasapic urges us not to forget all the Baby Does that died in the 1980s only because they were disabled and the parents didn’t think they were worth giving treatment. Because of these cases, the US government issued Baby Doe regulations in 1984 that required hospitals to contact courts or child protective agencies if parents refused to treat infants with congenital defects.

A year later, a new law known as the Baby Doe Amendment came into effect, which forbade parents from withholding food and fluids from disabled newborns as well as necessary treatment. 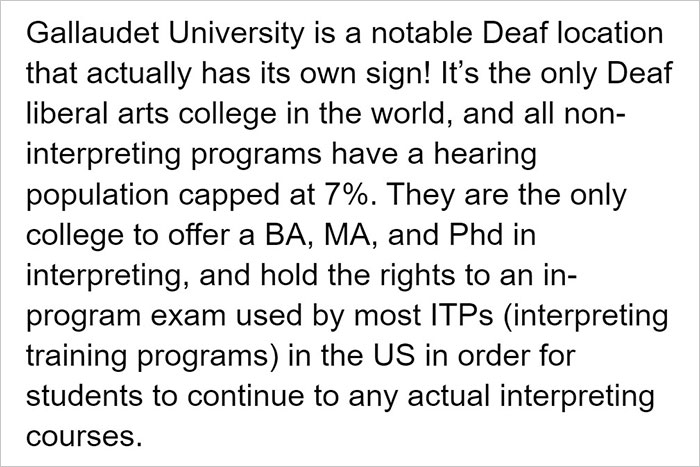 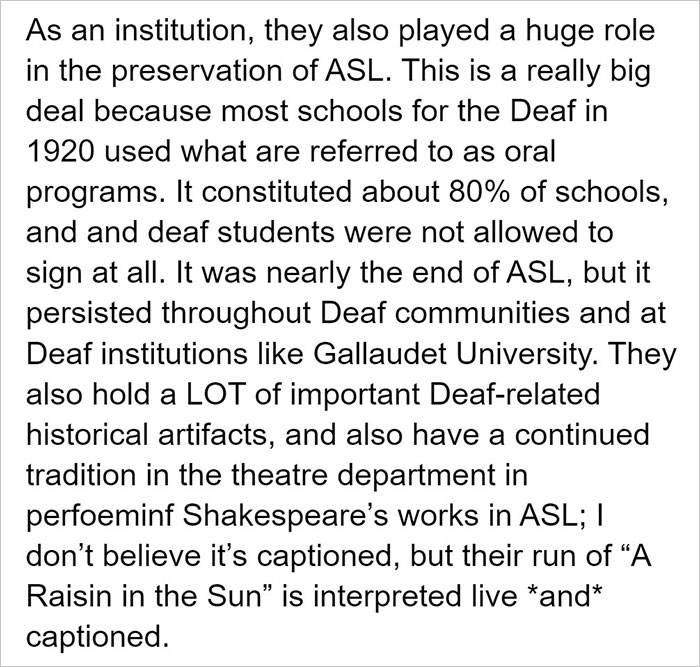 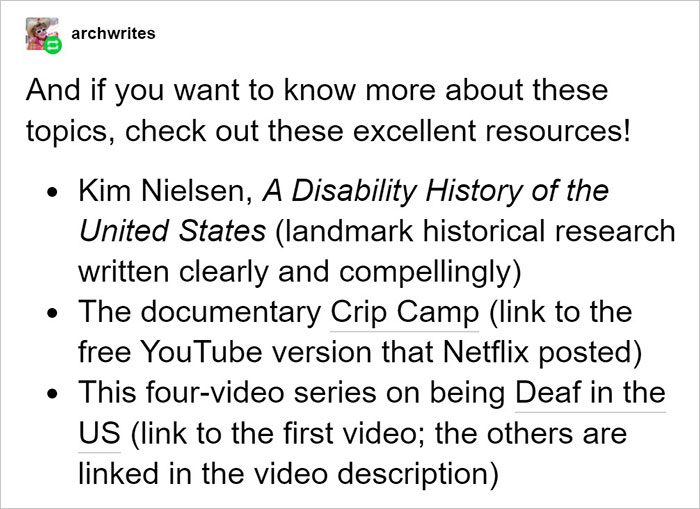 They mention I. King Jordan, who was the first Deaf Gallaudet University President after protesting yet another hearing president in this liberal art school meant for people with hearing disabilities.

The Tumblr user also quoted Jim Sinclair, an autism-rights movement activist, who felt people treated him differently and believed they didn’t have life, proving the contrary and waiting for society to see that so they could be equal members. 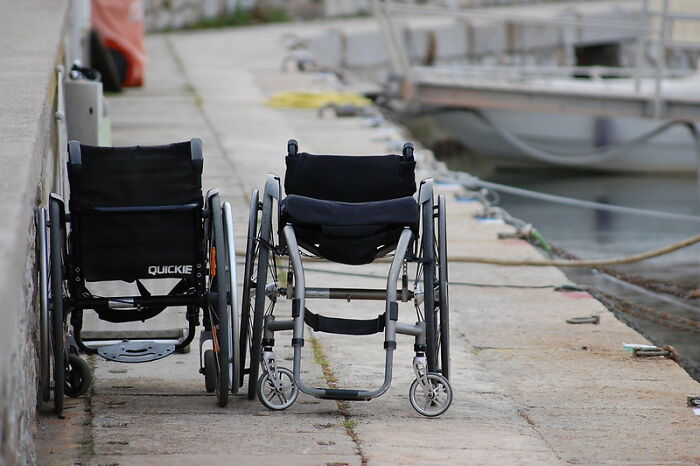 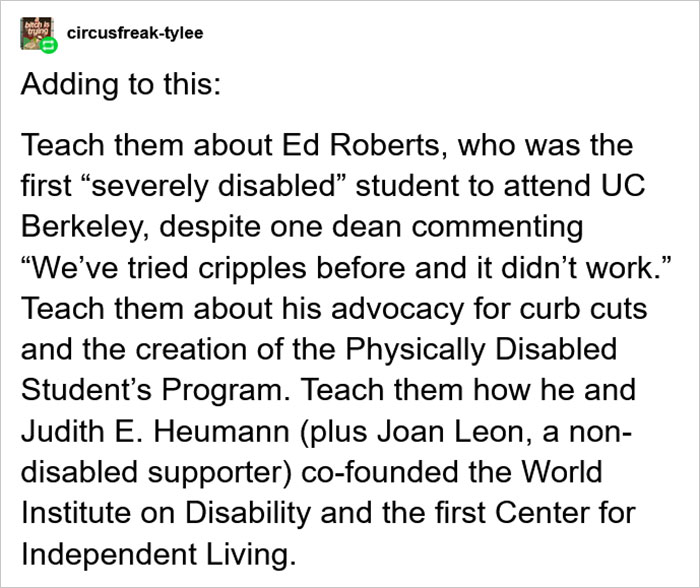 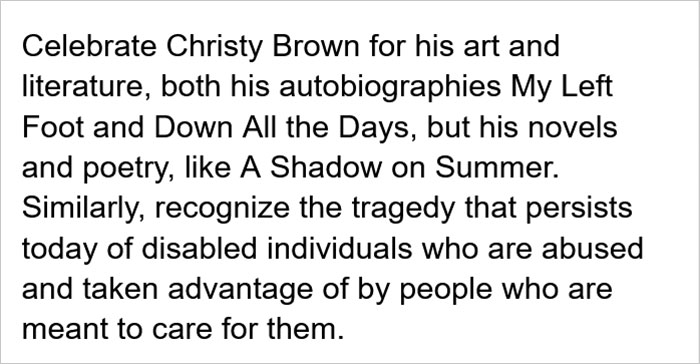 People in the comments shared other examples of people fighting for disability rights who they admired and the cruel behavior they had to go through just because they were different from others.

These things are important to understand and know in order to not repeat the same mistakes now. Sadly, disabled people don’t think this world accommodates them enough, even after all those decades of effort. 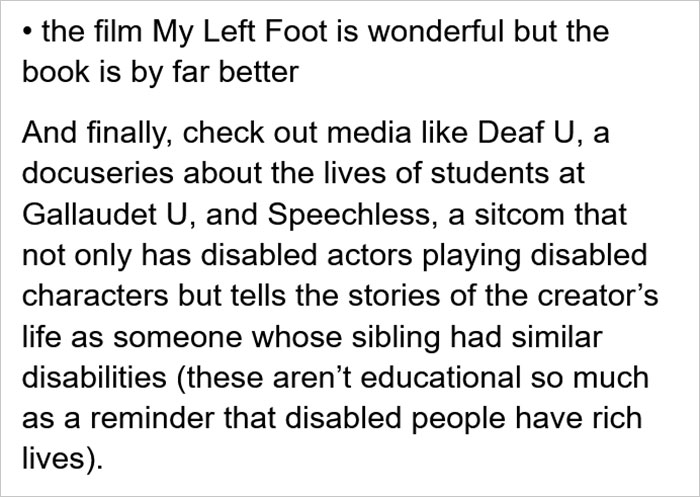 Disabilities might require big funds to manage, so a lot of people who are physically or mentally impaired live in poverty. It doesn’t help that disability discrimination is very real and some conditions actually prevent people from performing their jobs.

People with disabilities may find it difficult to live alone, but at the same time they are quite isolated and are more likely to experience emotional stress, develop depression and anxiety.

But people bringing up this topic, getting inspiration from the past, and learning from its mistakes leads to the change we are all waiting for 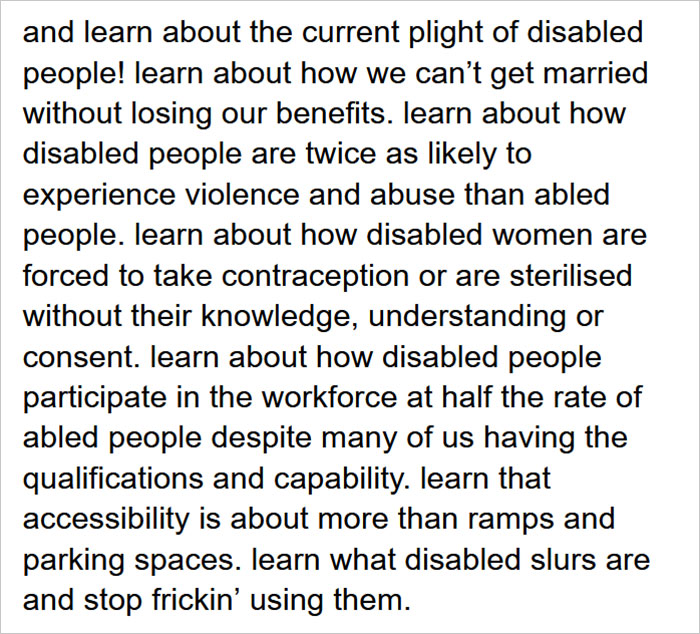 Common Wealth Fund’s survey shows that there are changes that must happen for people with disabilities to live with more independence and dignity. They suggest “Adequate funding for LTSS, including community-based services” would make a difference and “Many issues that are currently treated in clinical settings could be taken care of in the community.”

Another thing that could be done is to provide support to those people who live with someone with disabilities. They also suggest creating support programs together with the people who will use them, instead of only asking for feedback afterwards, or not asking anything at all.

Have you ever heard any of these stories mentioned by Tumblr users? Do you think it is an important part of history that doesn’t get enough recognition? Also, what do you think can be improved in the support system for people with disabilities, or do you feel their rights are already equal? We are curious to know your thoughts, so leave them in the comments!

The post People Online Are Discussing Disability History After A Tumblr User Shares 6 Events That Are Not Talked About Enough From It first appeared on Bored Panda.