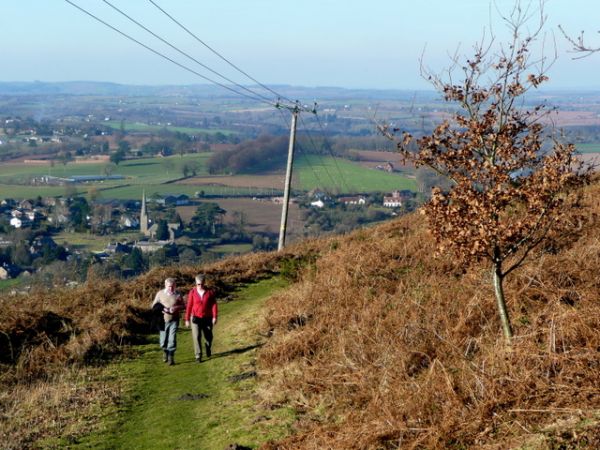 Science demonstrates once again what we suspected all along. People who had a rural upbringing have better navigation skills than their counterparts raised in cities. This is most likely due to the lack of standardization of rural roads as they are routed around mountains, rivers, and much older roads -and because country folk often have to travel further for a variety of reasons. Rural travelers exercise their sense of direction out of necessity, while those who live on logically-designed city grids can find their way around much more easily.

To check out this hypothesis, a team of scientists used the video game Sea Hero Quest, which was developed in 2016 specifically to study the effects of Alzheimer’s disease. In the game, participants have to navigate around the ocean, and remember where they’ve been. The results showed not only that people who grow up in the countryside had better navigation skills, but those raised in older, more complex cities like Paris and Prague showed a better sense of direction than those who grew up in cities with a planned grid, such as Chicago. Still, you have to wonder whether it’s the grid itself, or the ability to rely on mass transit that makes navigation easier for city dwellers. Read more about this research at The Guardian. -via Damn Interesting