If you’re anything like us, dear Pandas, you might overthink some of the things people tell you. You might be constantly looking for hidden messages between the lines or trying to interpret what someone else _really_ meant. There might be a voice in the back of your head telling you, ‘What if we got it completely backward?!’ Most of the time, there’s nothing to interpret. But ‘most of the time’ isn’t ‘always.’

Sometimes, the people we speak to really do sprinkle some subtle hints throughout the conversation to let you know how they really feel about you. And what seemed like a kind remark might actually make you take offense the longer you think about it. A bunch of redditors shared some of the most creative insults that sound like genuine compliments.

Scroll down for the best of the bunch, upvote your fave hidden insults, and grab some inspiration in case you need it in the future. While you’re sharpening your comedic wit, let us know in the comments which of these posts you thought was the most creative. Ours has to be, “You are impossible to underestimate.” Ouch!

We got in touch with British comedy writer Ariane Sherine, the author of ‘The How of Happy,’ for her opinion about insults that sound like compliments. You’ll find the insights that she shared with Bored Panda below.

The classic: “I hope your day is as pleasant as you are.”

This is coming from a retail worker to a Full Karen. 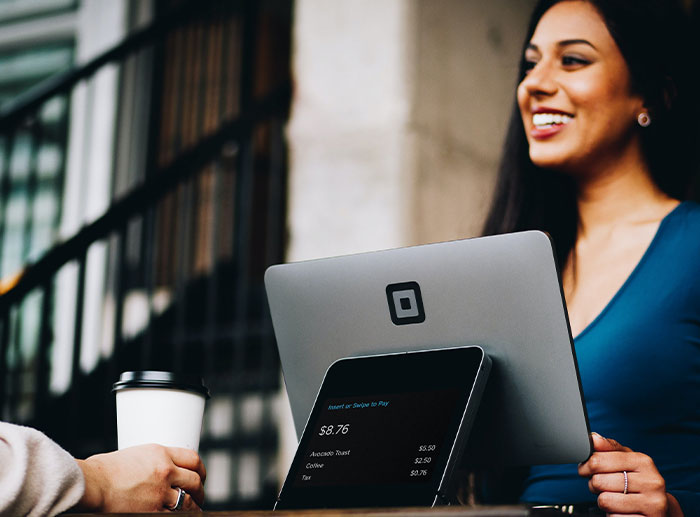 My grandma always says people are “good and kind” when they get on her nerves. They think shes a sweet old lady, when shes really saying they’re “good for nothing and kinda stupid”. I got it engraved on a mug for her 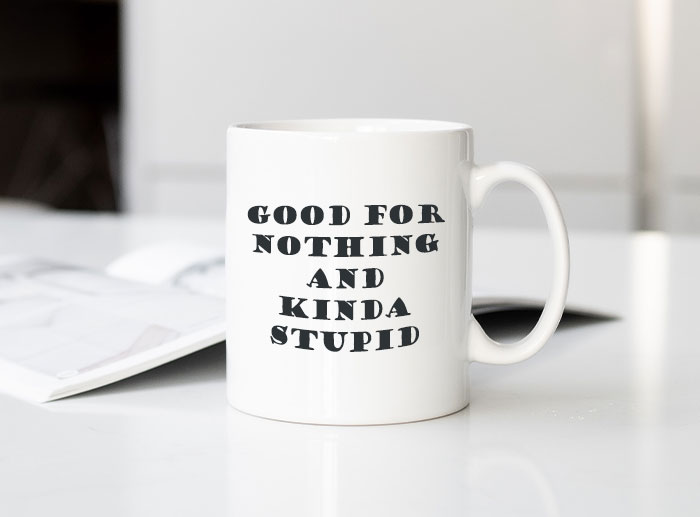 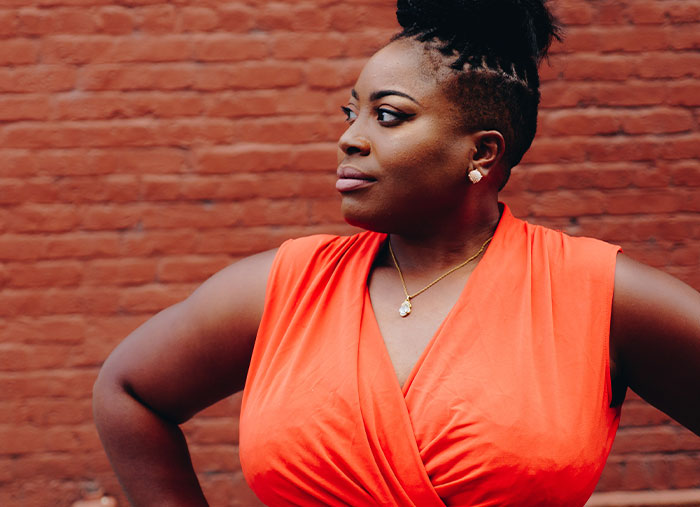 Bored Panda reached out to comedy writer Ariane, from the UK, for a chat about insults that masquerade as compliments. She also shared what you should do if you want to give someone a genuine compliment, too!

We were curious to get the humor expert’s opinion on what lies at the core of creative and stylish insults. Subtlety, according to Ariane, is what’s most important.

“I think it’s the subtle implication that the person you’re insulting has got it completely wrong,” she said.

“I remember when a boyfriend’s mother smiled at my satin skirt and sighed, ‘Satin is a terribly unforgiving fabric, isn’t it?!’ But it’s couched in such a way that taking offense at it looks like an overreaction,” Ariane shared a story from her past with us.

Frankly, we have no clue how to counter such a comment! We impulsively want to nod and agree that, yes, it really is a terribly unforgiving fabric. We hope one day to reach this level of subtlety (we promise we won’t use this power for evil).

That outfit is really brave. 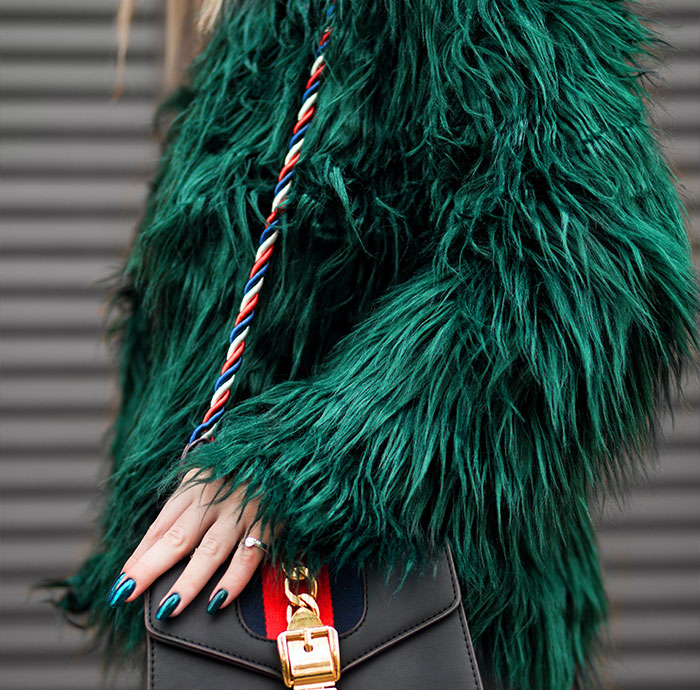 You are impossible to underestimate. 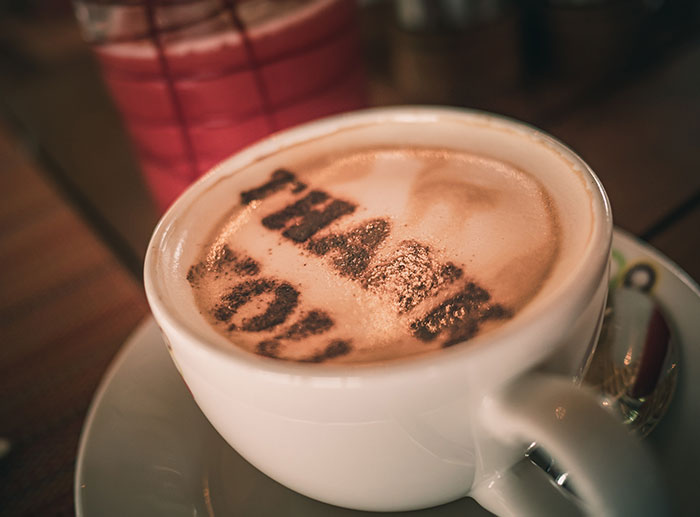 You’re much smarter than you look. 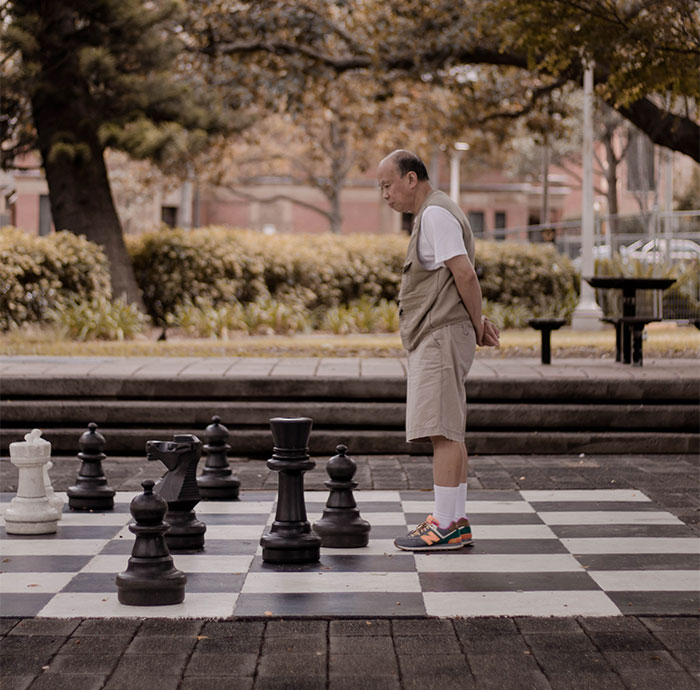 Comedy writer Ariane told Bored Panda that the key to finding the right balance between humor and meanness in these sorts of subtle insults is to “appear to be sweet then switch to barbed humor.”

However, life’s not just about insults. Look, it’s nice to be nice. And though some people might not know how to take compliments, it still feels awesome to hand them out from time to time. So long as they’re genuine, of course! We wanted to get the comedy expert’s opinion on how to approach complimenting others. She noted that it’s best to avoid vagueness.

“I would say it’s specificity,” Ariane, the author of ‘The How of Happy,’ told us the secret to a really good compliment.

“Instead of just saying ‘I like your dress,’ which anyone can do, go into detail and talk about the pattern or the fabric. Similarly, if you’re complimenting someone’s character, instead of saying ‘you’re so kind,’ give an example of why or when they were kind. Backing it up with examples and evidence shows that it isn’t just a hollow compliment.

I always thought it was just a cheesy response, but no – the implication is that if you see the other person, **you bail before they see you.**

My uncle once said to me ‘Nice tattoo, did you do it yourself?’
It’s on my back. 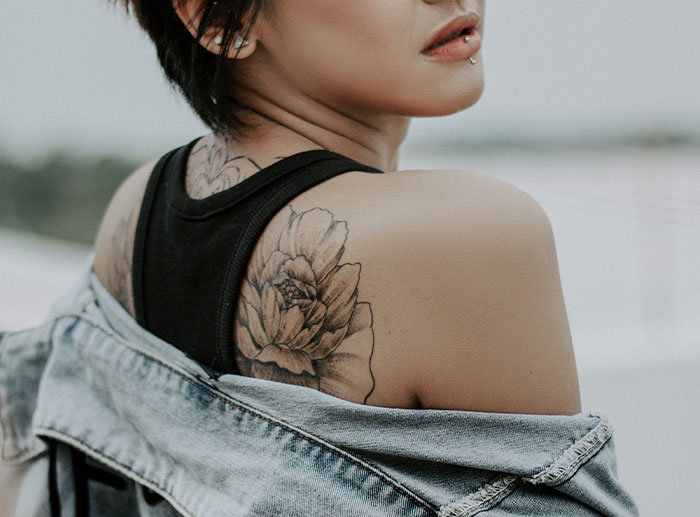 “And I’m thinking *you weren’t* burdened with an overabundance of schooling.” 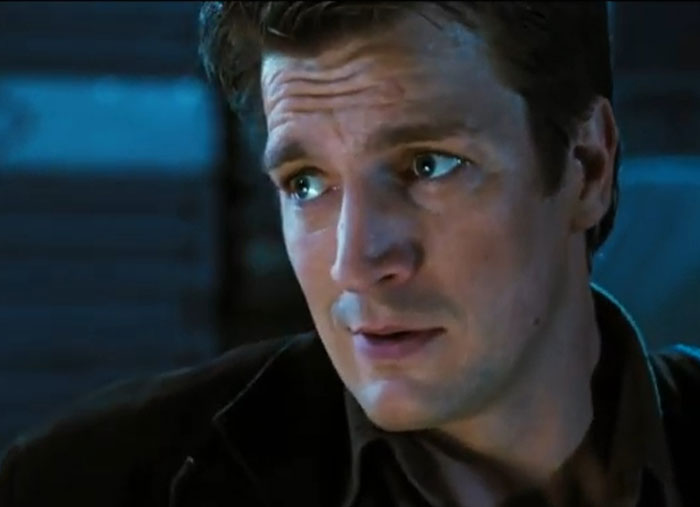 The r/AskReddit thread about subtle insults was wildly popular. It got over 63.7k upvotes, and really got people’s noggins jogging. Some people simply reported the best ‘compliments’ they’d overheard before. Others, however, took a stab at coming up with their own.

Whatever the actual source of the insults, the amount of creativity is pretty darn impressive here. Who needs swear words, huffing and puffing, and an angry tone when you can do so much emotional damage with just a simple comment? The beauty of it is, the person might not even realize they’d been insulted until they’re rerunning the conversation in their minds a few days later! They might have actually thought that being “at the top of the bell curve” was something good.

One problem with the r/AskReddit thread is that it might make you wary of any and all compliments you get in the near future. Heck, we won’t ever look at the words, “Good for you!” the same way again.

The phrase used to sound supportive. Encouraging. Motivating! Now, it’s going to make us go into full Detective Mode, trying to figure out if someone’s secretly mocking us.

“You look…. healthy” where I’m from, the nice way of saying someone has gotten fat. 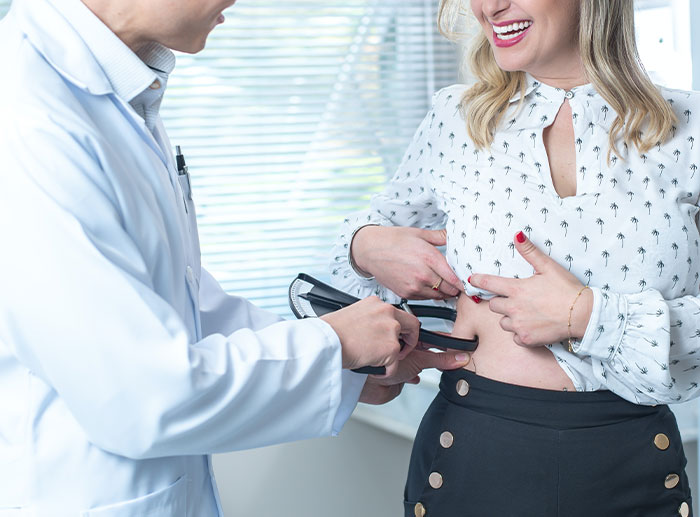 You look so pretty with your makeup on. Like, a totally different person! 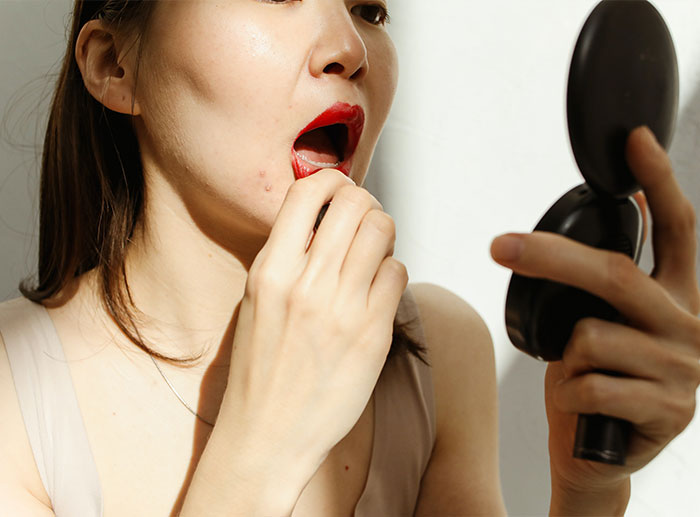 I don’t care what everybody else says, I think you’re pretty cool. 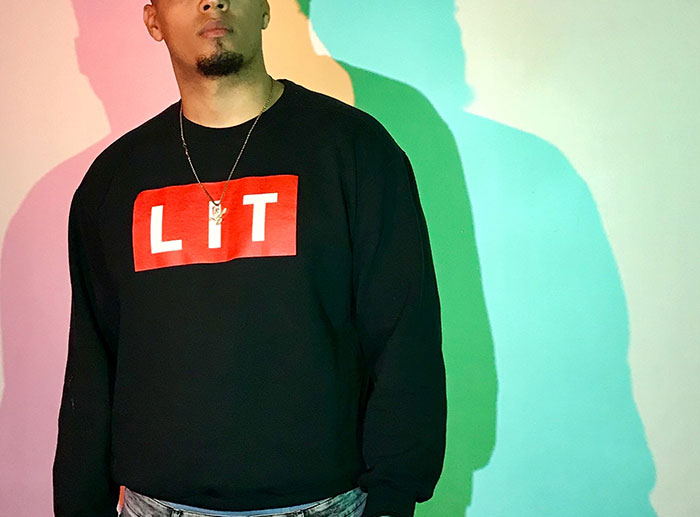 However, the beauty of these subtle insults is that even if you do figure them out for what they are, you’re still free to react to them as you wish. Sure, you could get all angry and start slinging phrases like, “Well, I never!” or, “How dare you?!”

But where’s the fun in that? Instead, try taking the ‘compliment’ as an actual compliment. You know what? Yeah, good for me! Yes, it really is brave of me to try on this outfit. And the view from the top of the bell curve is pretty nice—it can be enjoyable to be average. Lean into the insult. Make it work for you!

Or, if you happen to have a rapier-like wit and you happen to catch the insult/compliment as it leaves the person’s lips, you can try hitting back with a comeback. Go for something subtly malicious as well. Show them what you’re capable of.

You’re pretty for a big girl 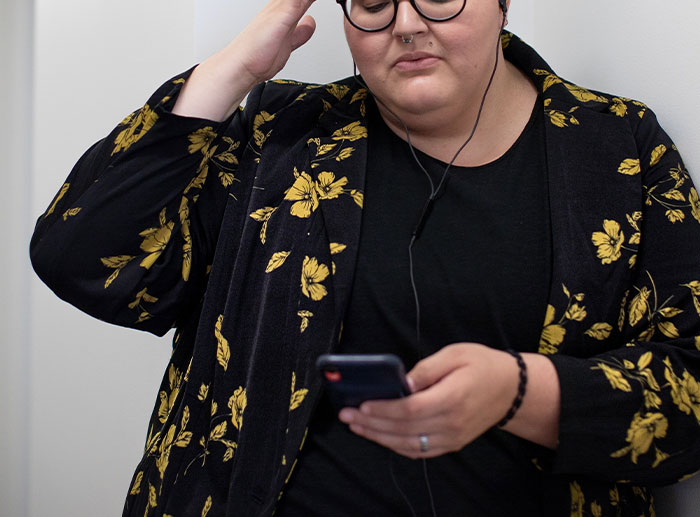 I love how you just wear anything 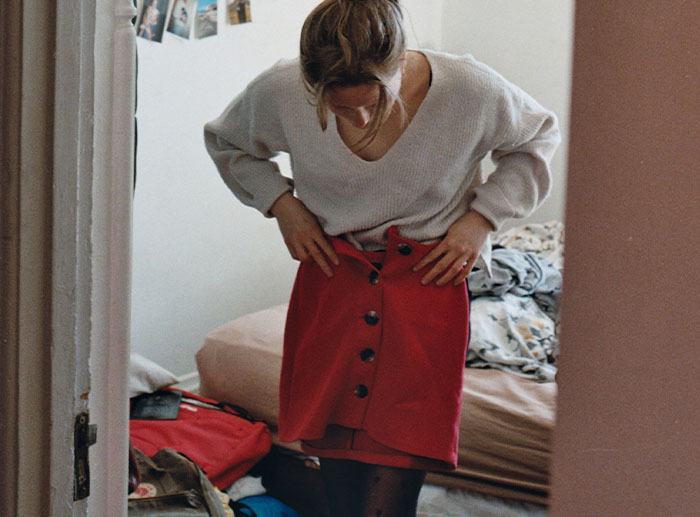 I was doing a timed work skills test a month into a new job and it took me forever so he let me do it again. It took just as long the second time and he said, “Well… at least you’re consistent.” 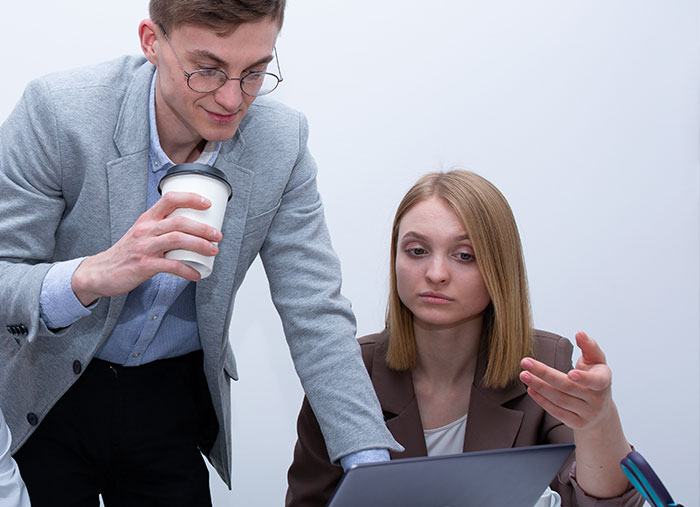 I hope you get what you deserve. 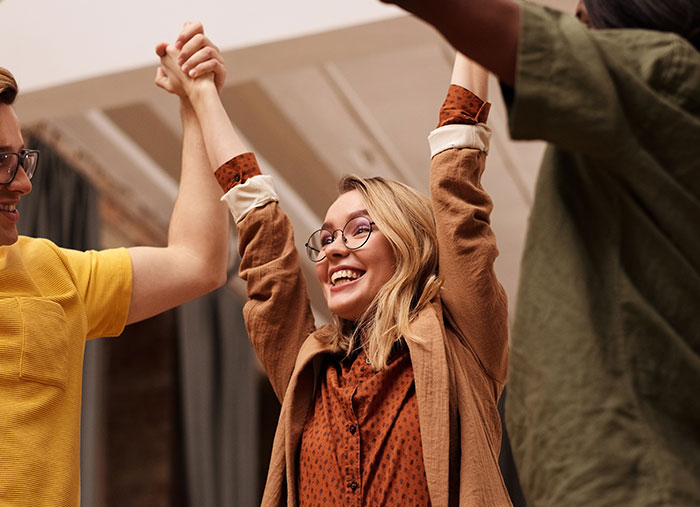 “I bet she was beautiful 20 years ago” 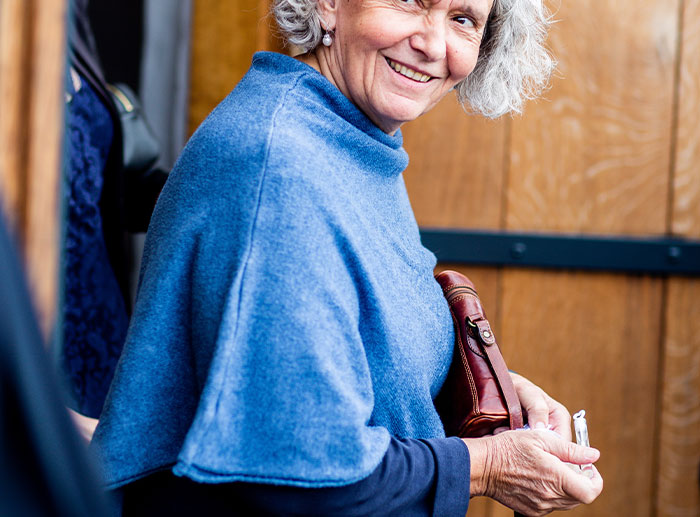 You have a unique face 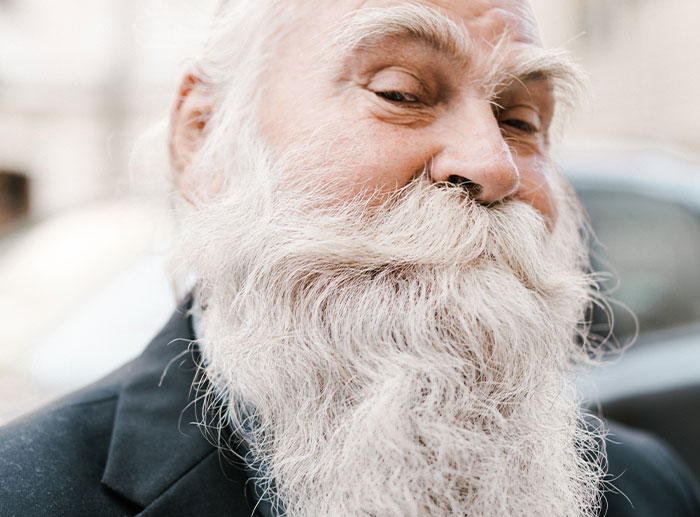 “your sister is beautiful and you are…smart” 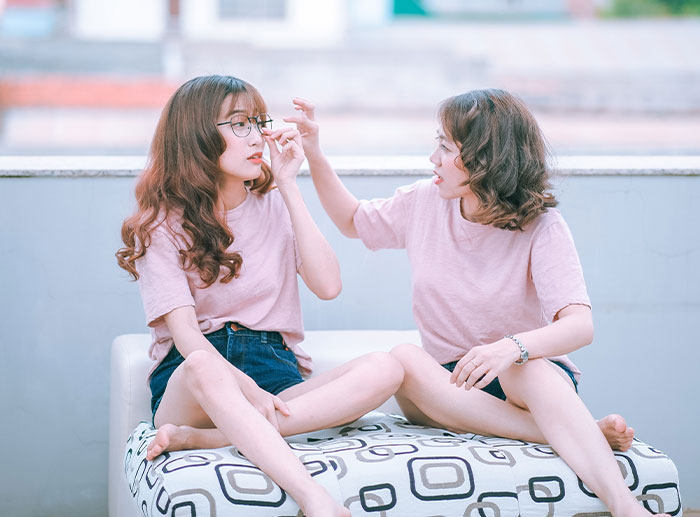 You carry your weight well. Said to me by a much thinner friend.

I love how you just don’t care how you look.
I could never do that I’d feel too awkward. 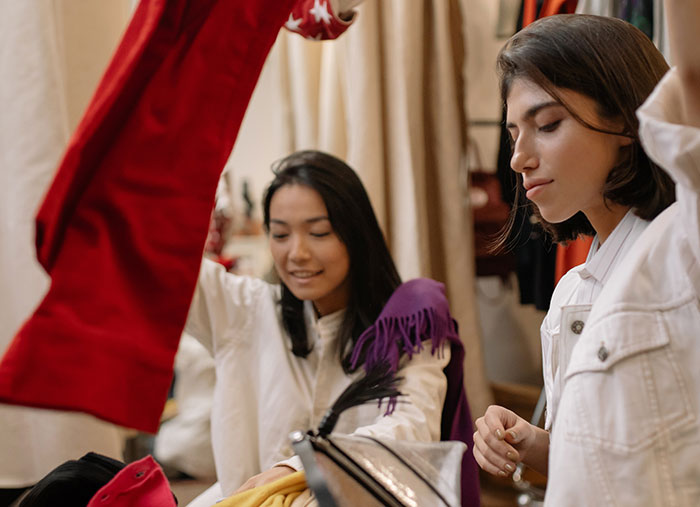 Friends and I do this thing where you add the word “actually” to an otherwise normal complement in order to make it backhanded (e. g. “hey you’re actually pretty smart”) 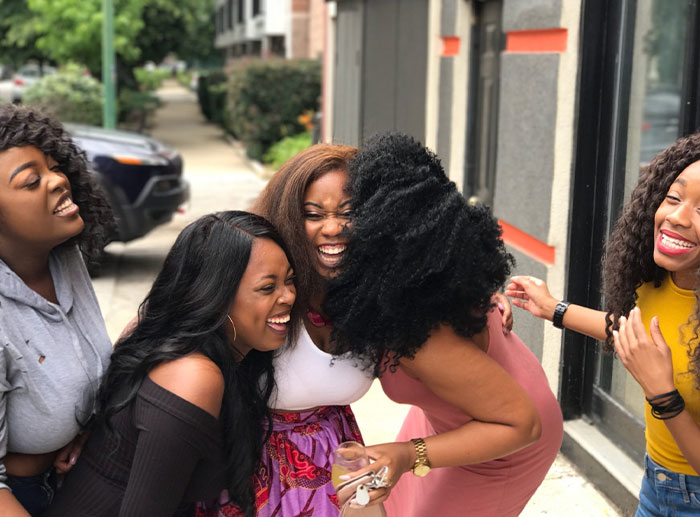 I love what you’re trying to do with your hair… 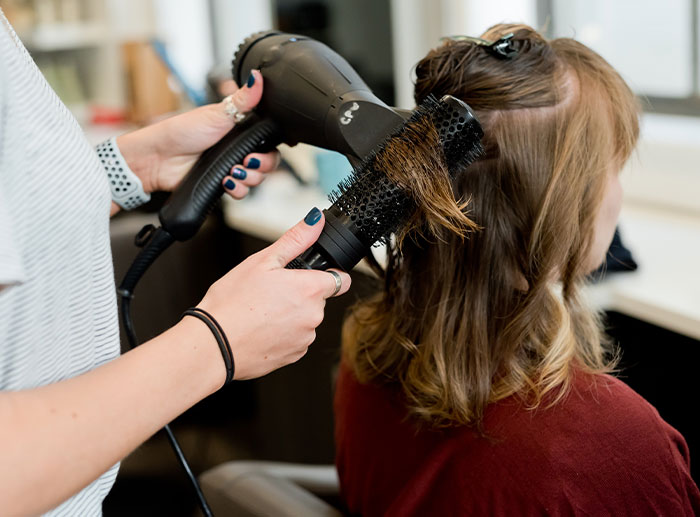 If you are in the South, “Bless your heart”

You always look so comfortable! 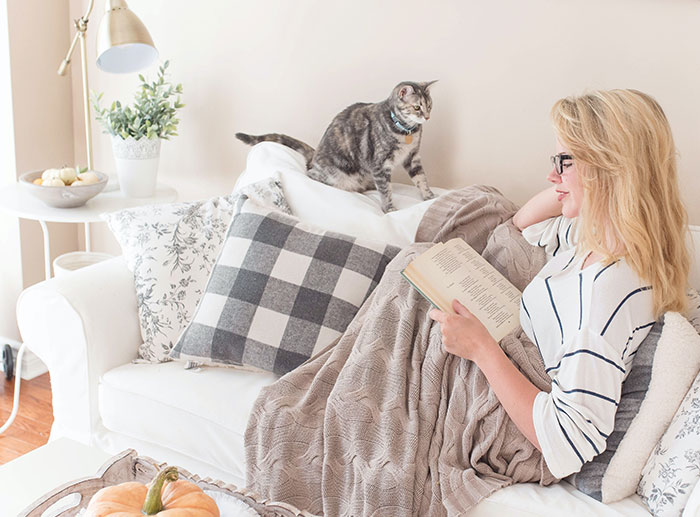 In the line at Walmart there was an old lady and a man trying to figure out how much money they needed to pay and when I said the amount, He told me that I was pretty smart for being a girl. 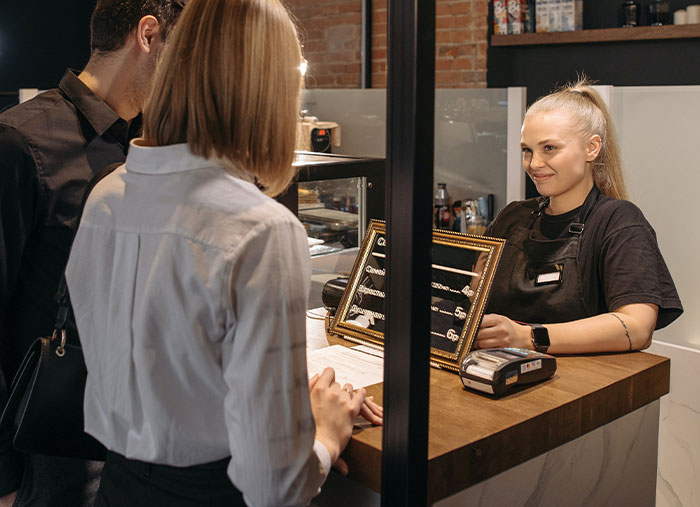 You’re at the very top of the bell curve!!

Implying you’re just *average*. Telling someone they’re on the lower right side of the curve however.. That means you’re among the top 1% of whatever. 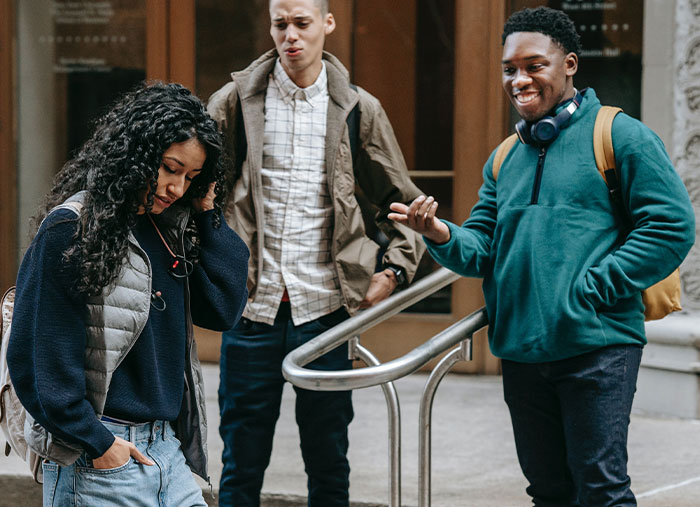 I’m amazed you managed that. They think it’s a compliment, while your wondering how they are still breathing without a hourly reminder. 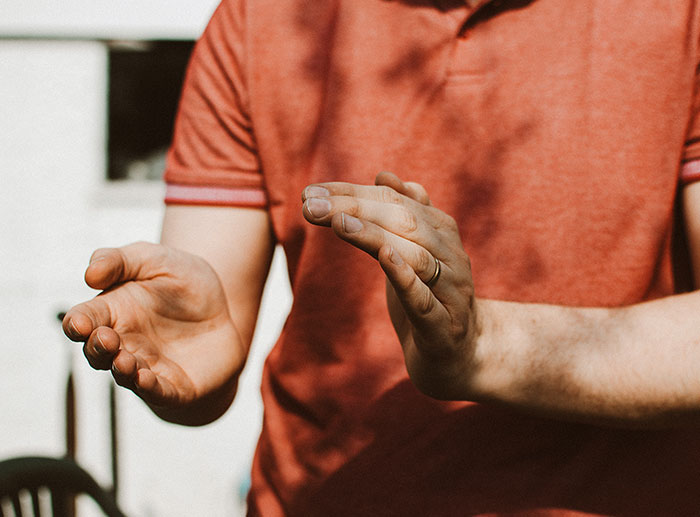 Wow! You’re much nicer than I was expecting 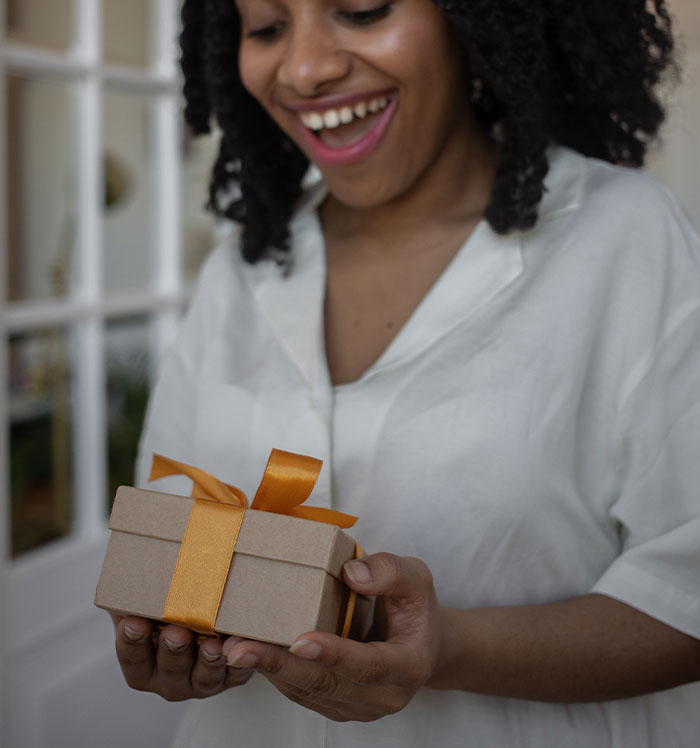 You’ve got a face for radio.
Source: boredpanda.com