Ah, the great American suburbs. Nothing better than being confined to a neighborhood where all the houses look exactly the same, and the closest stores are 2 miles away. (And don’t forget that you have to drive to them because there are no sidewalks or bike lanes…) While I have never experienced living in a suburb myself, I’ve visited the cookie cutter communities many times. However, for many people outside of the United States, the concept of suburbs can be mind boggling.

Last week, a suburb discussion was sparked on Twitter after a Slovakian Reddit user watched a video about these confusing American neighborhoods then reached out to the Urban Planning subreddit to get some answers. Below, you can read the questions that were raised about US suburbs, as well as some responses to the queries from other Twitter users. Then we’d love to hear your thoughts in the comments down below: have you ever lived in an American suburb or are they a bizarre foreign concept to you too? 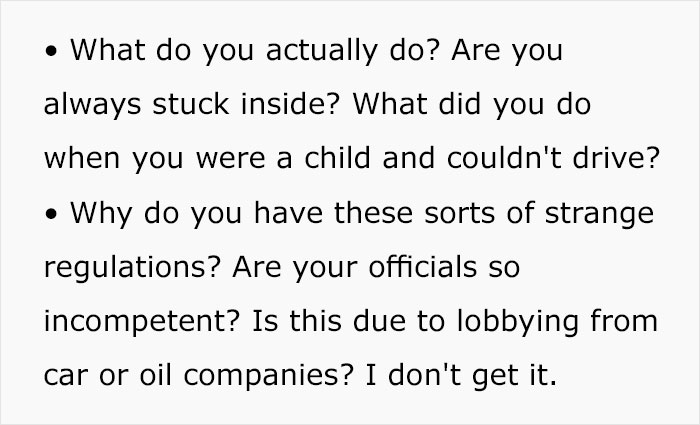 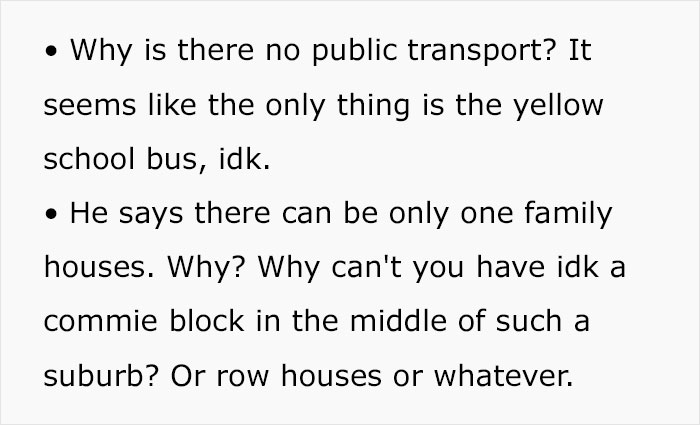 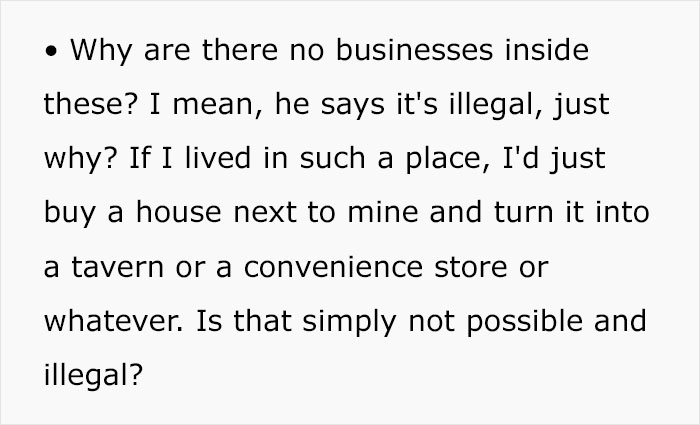 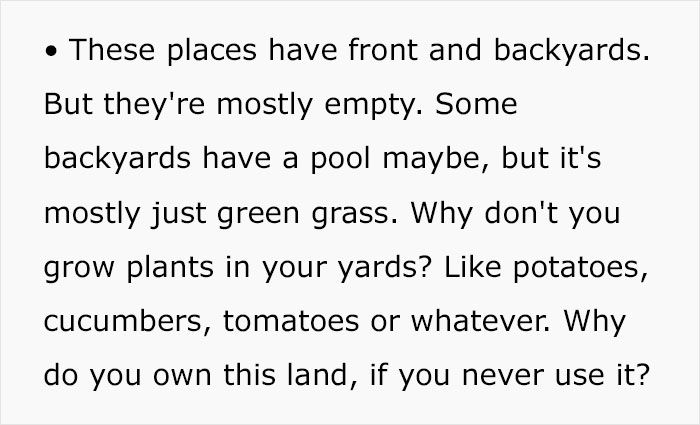 While versions of suburbs do exist in many countries, the United States is unique in the layout of its suburbs and how much of the nation resides in them. According to the Pew Research Center, as of 2018, 55% of Americans lived in the suburbs. They’re not all the same across the country, though. Politically, the suburbs are evenly divided overall, with certain areas leaning more Democratic or Republican. In New England, for example, 57% of suburbanites tend to vote left. Meanwhile, in the East South Central region (including Alabama, Mississippi, Kentucky and Tennessee) 56% of voters identify as Republicans. The suburbs are also growing, particularly with older Americans. The 65-and-older population in the suburbs has increased 39% since 2000.

Though they may be famous for their perfectly manicured lawns, the suburbs are not all white picket fences and smiles. In 2016, suburban communities were found to have the highest “drug overdose fatality rate of any community type” in the US. And about one third of all suburbanites report that drug addiction is a major issue in their communities. One reason for the prevalence of addiction in suburbs may be the isolation people often feel being surrounded by almost nothing but other homes. Being bored is another factor that can lead to people experimenting with drugs, especially youths. Dr. Keith Humphreys, professor of psychiatry at Stanford University’s School of Medicine, told Modern Healthcare that although people living in suburbs often have better resources available to treat addiction, with most people in these communities being “more educated, [having] better jobs and [living] closer to more healthcare professionals than rural people”, the stigma around addiction can still be powerful. “If they believe that addiction ‘can’t happen here’, they will neglect to screen their patients for substance use as they should and respond appropriately to addiction when they detect it.”

American suburbs are a strange and fascinating concept. While they’re not a monolith, many of them do seem like inefficient uses of space and resources. Perhaps, over time, urban planners can learn a thing or two from countries like Slovakia and shift communities away from being so car dependent and focus more on quality of life. Let us know in the comments what your neighborhood is like in your country and if you think you could ever live in an American suburb! 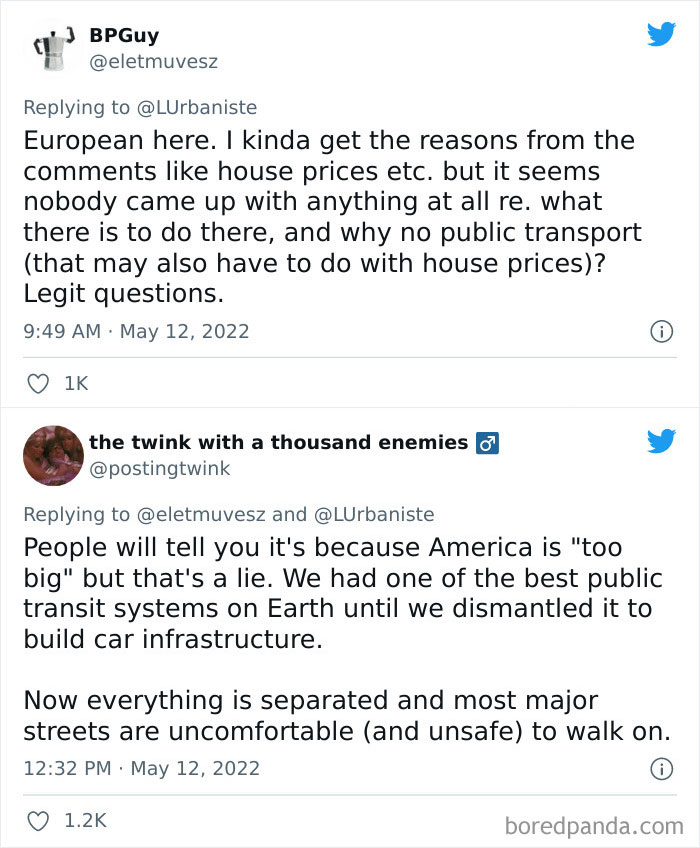 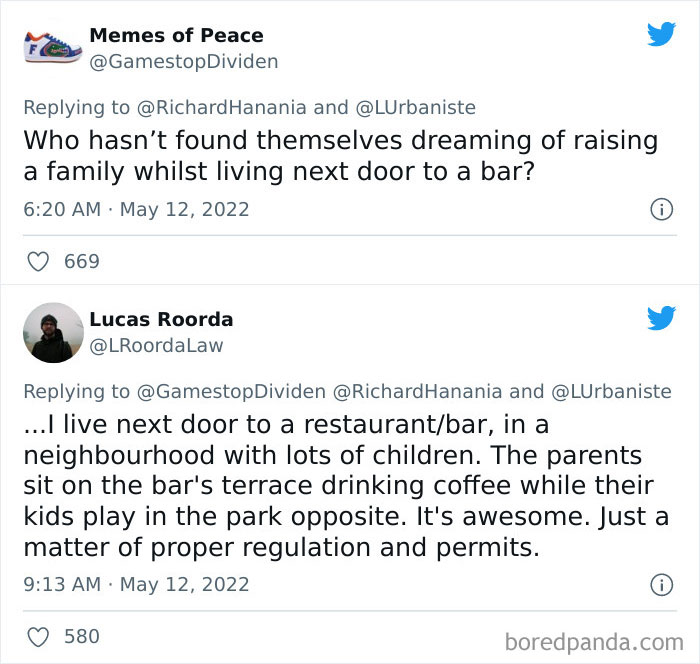 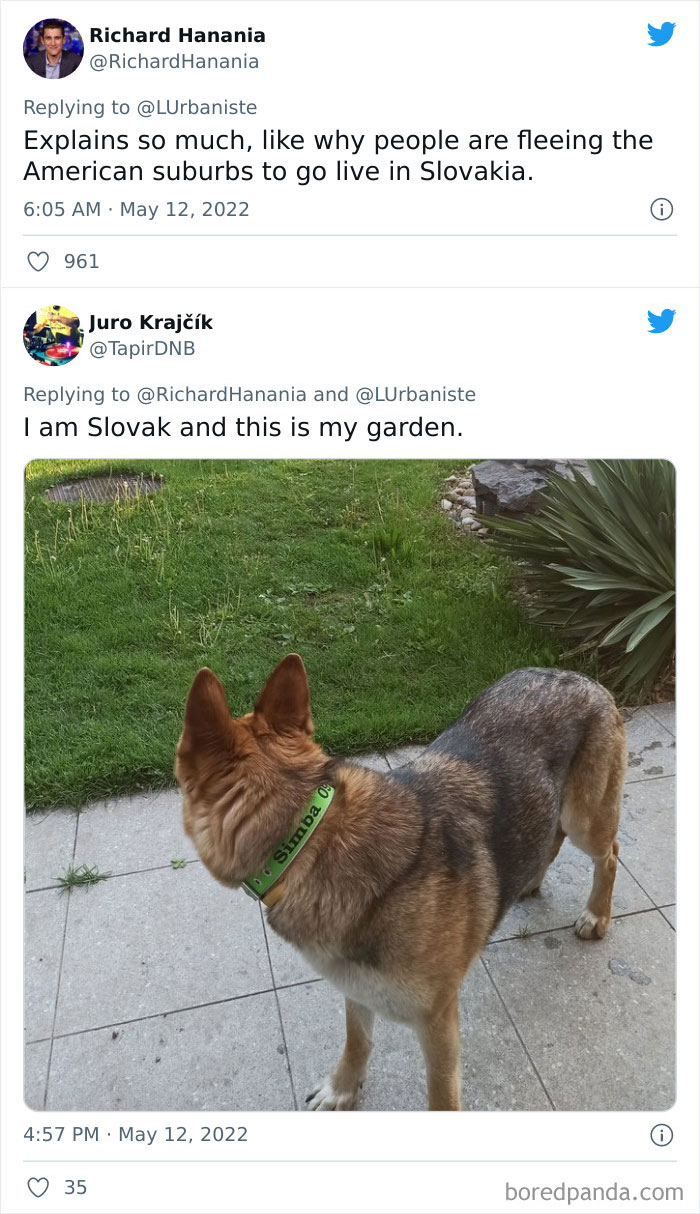 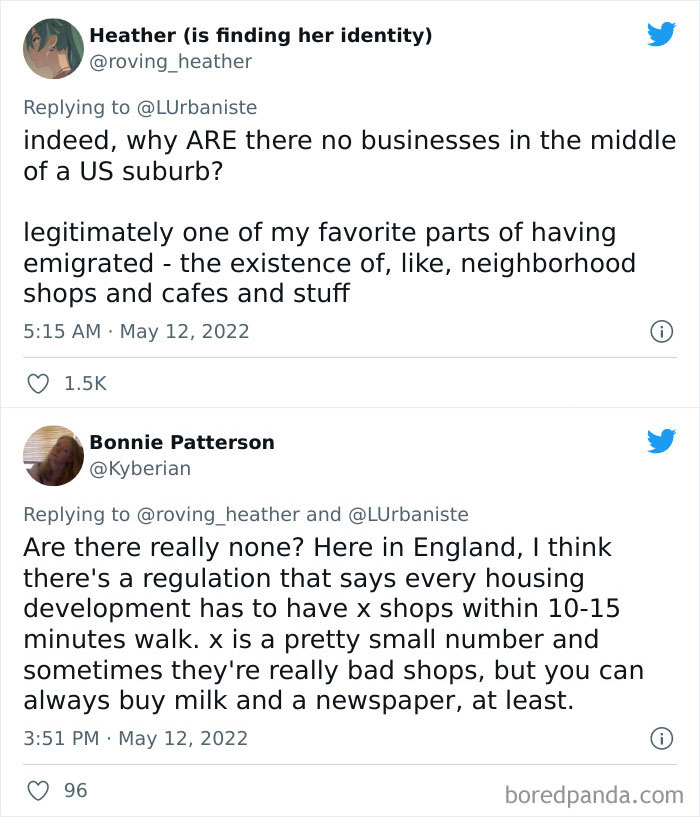 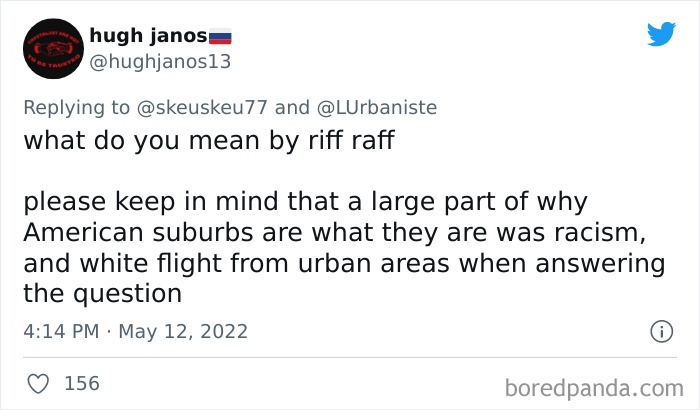 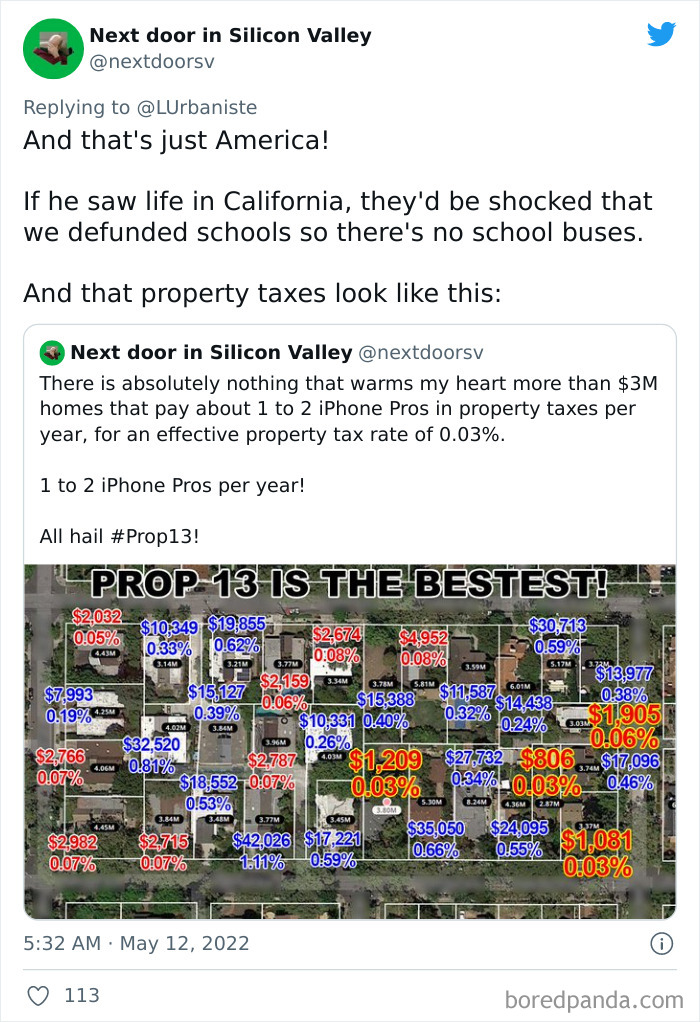 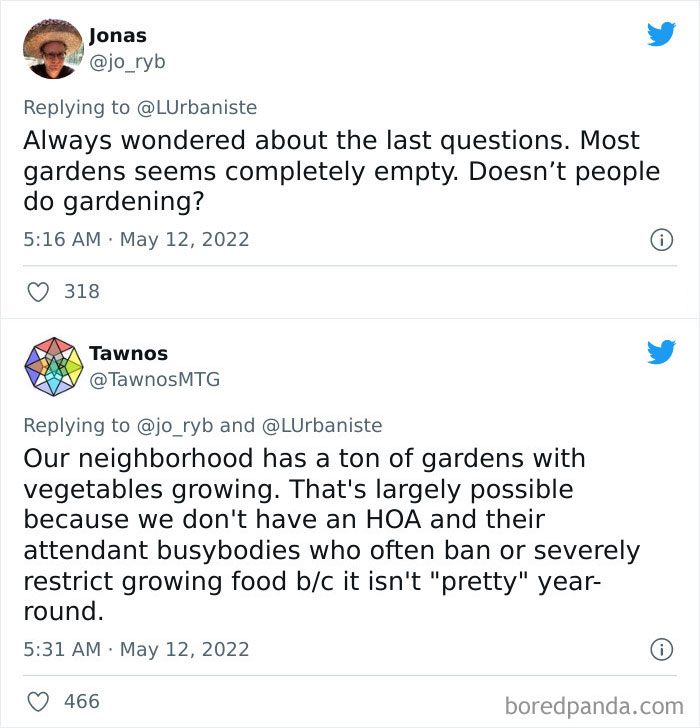 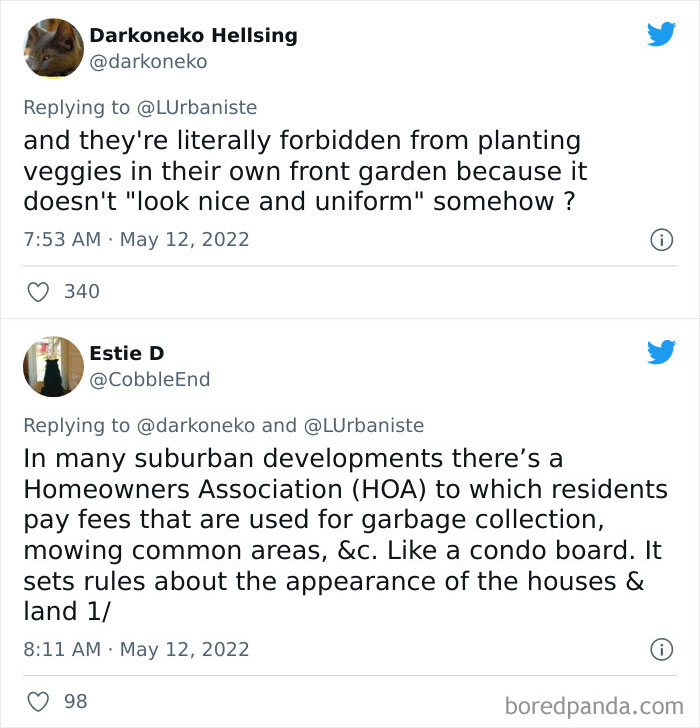 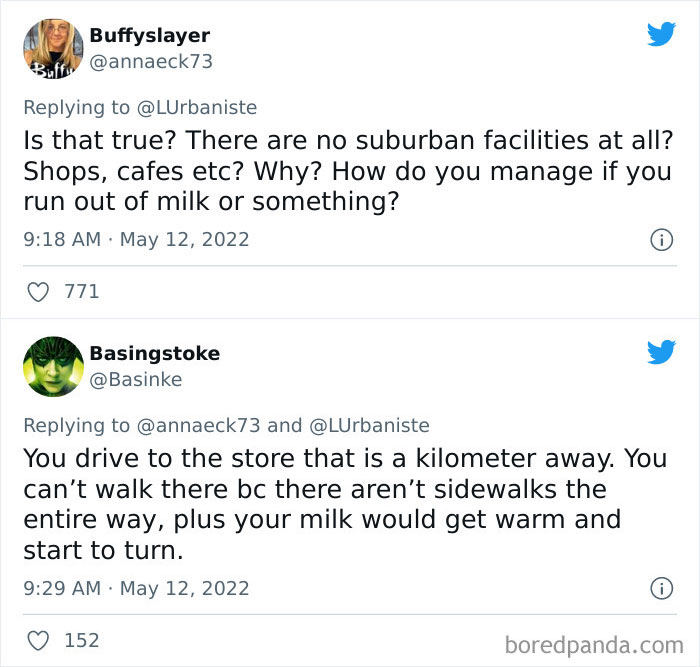 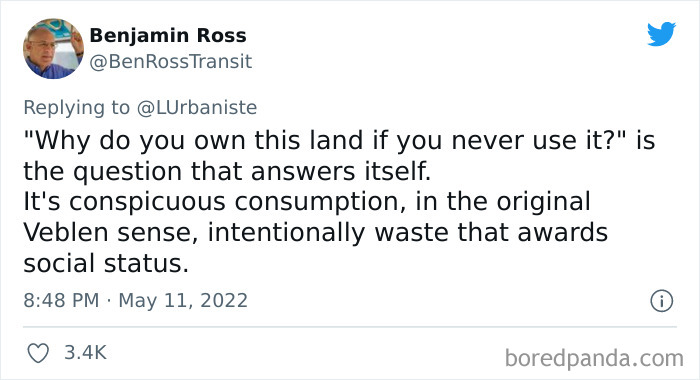 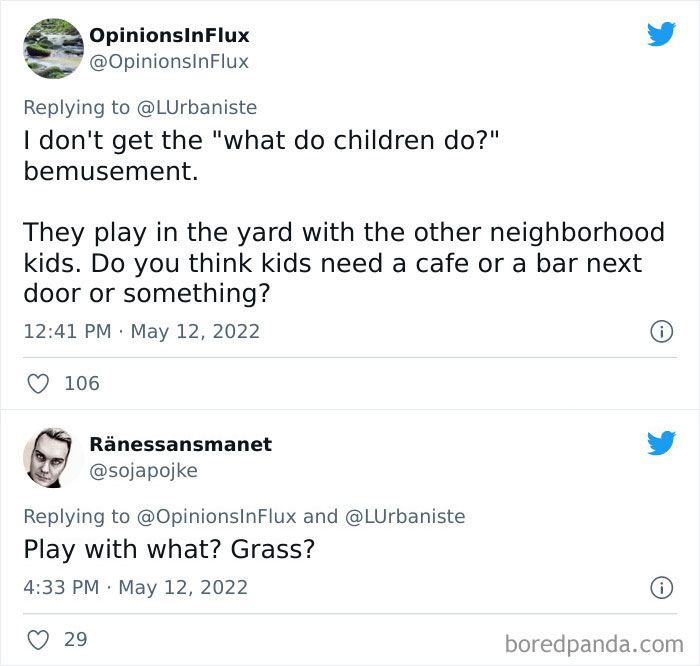 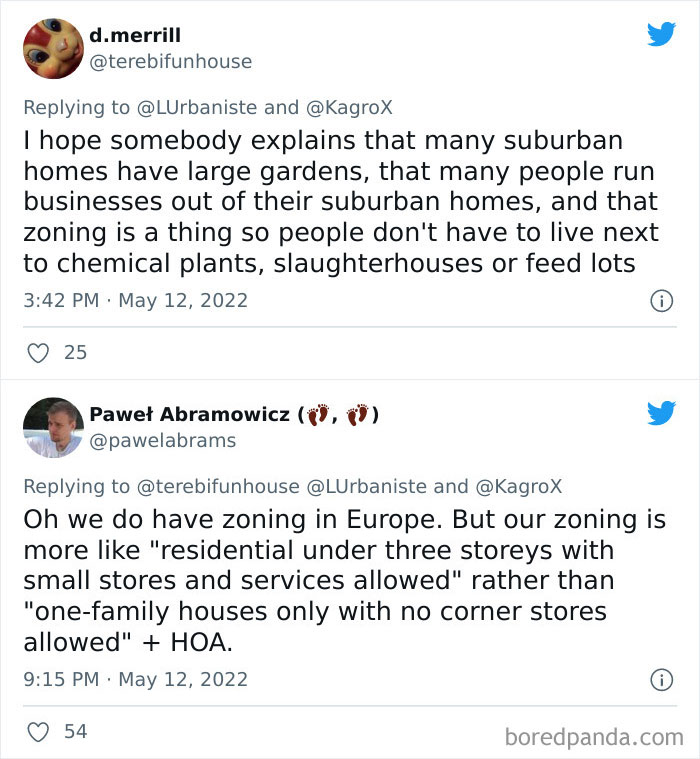 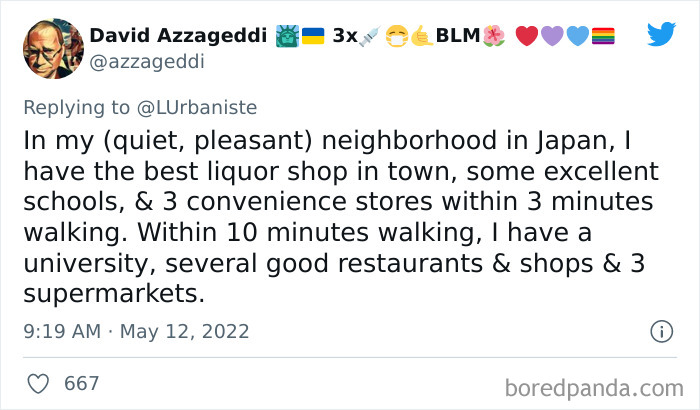 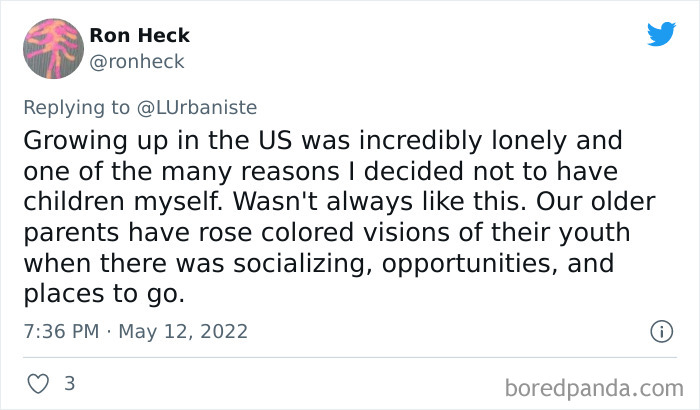 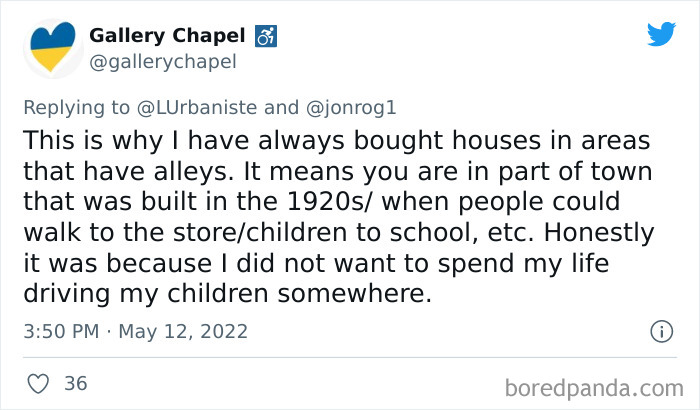 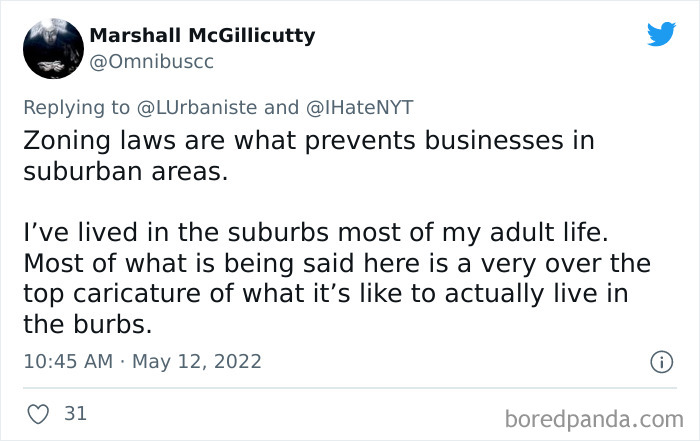 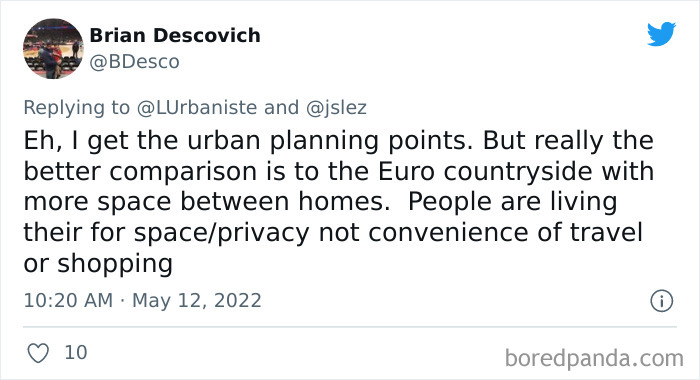 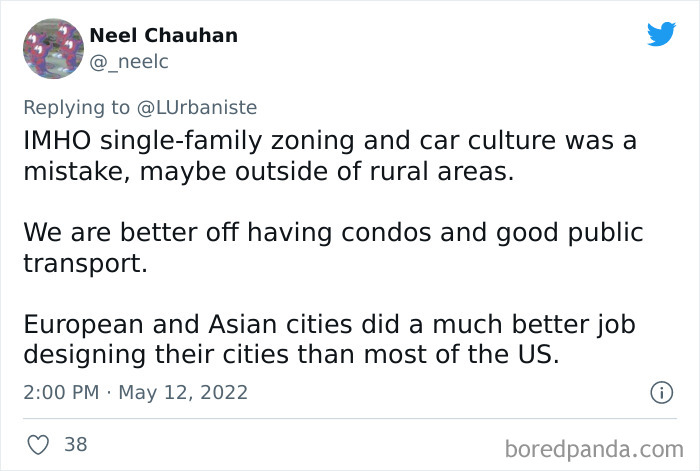 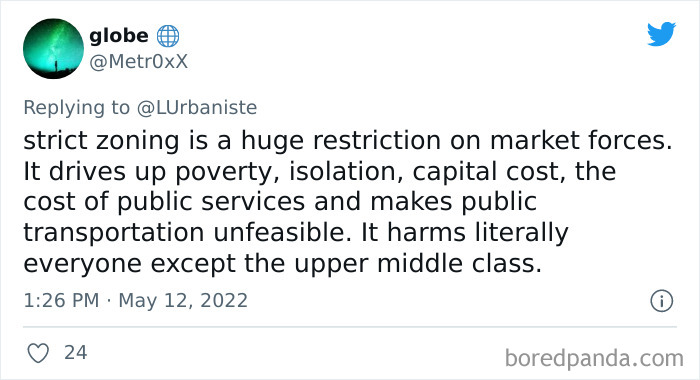 The post Person From Slovakia Is Very Confused About Suburbs In The US, Asks A Lot Of Understandable Questions first appeared on Bored Panda.