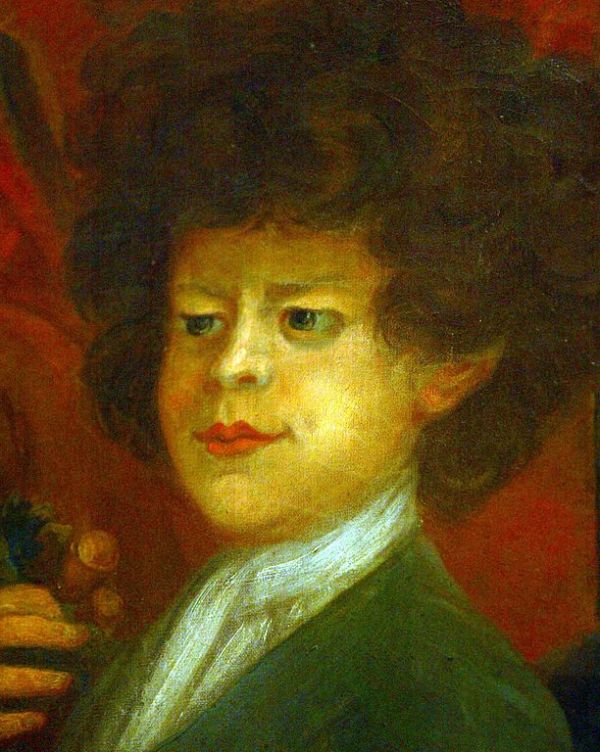 In 1725, some residents of Hamelin, Germany, found a boy living in the forest. He was naked, walked on all fours, and did not speak at all. They assumed he was a feral child somewhere between 12 and 15 years old. Had he been lost or abandoned or cast out of his home? No one had a clue as to the boy’s origins. The next year, King George I of England was visiting the area and the boy, now called Peter, was presented to him.

The Princess Caroline of Wales, the King’s daughter-in-law, requested that Peter come to London, and in 1926, he joined them at Kensington Palace. She entrusted Peter to Dr. Arbuthnot to oversee his education and socialization, while another team of servants oversaw his care.

The reputation of this “feral” child from the Hamelin woods spread, and there was much chatter within British society. Everyone knew him as Peter the Wild Boy. At first, he ate with his hands and preferred not to wear clothes. Life in the palace was, at first, distressing for him. In fact, his caretakers wrestled him into his suits each day. Instead of sleeping in bed, he preferred the hard ground in the corner of the room. Although he initially crawled on the floor, he learned to walk upright. Also, like other children, Peter had to learn what discipline was about and received his share with a “broad leather strap.”

Although characterized by his rambunctious behavior, everyone loved Peter. He was cheerful most of the time and absolutely loved music. During his time at the palace, he grew especially close to one of the Queen’s bedchamber women, Mrs. Titchbourn.

Peter lived with several different caretakers in his adulthood, and lived to be around 70 years old. He eventually learned to speak a few words, but never initiated conversation himself. Peter’s case sparked debates on the nature of human development, as he seemed to have missed the crucial period where language is learned. But hundreds of years after he was rescued from the woods, there are suspicions that Peter wasn’t a feral child after all, but instead had a now-identified genetic condition. Read about Peter the Wild Boy at Historic Mysteries.  -via Strange Company