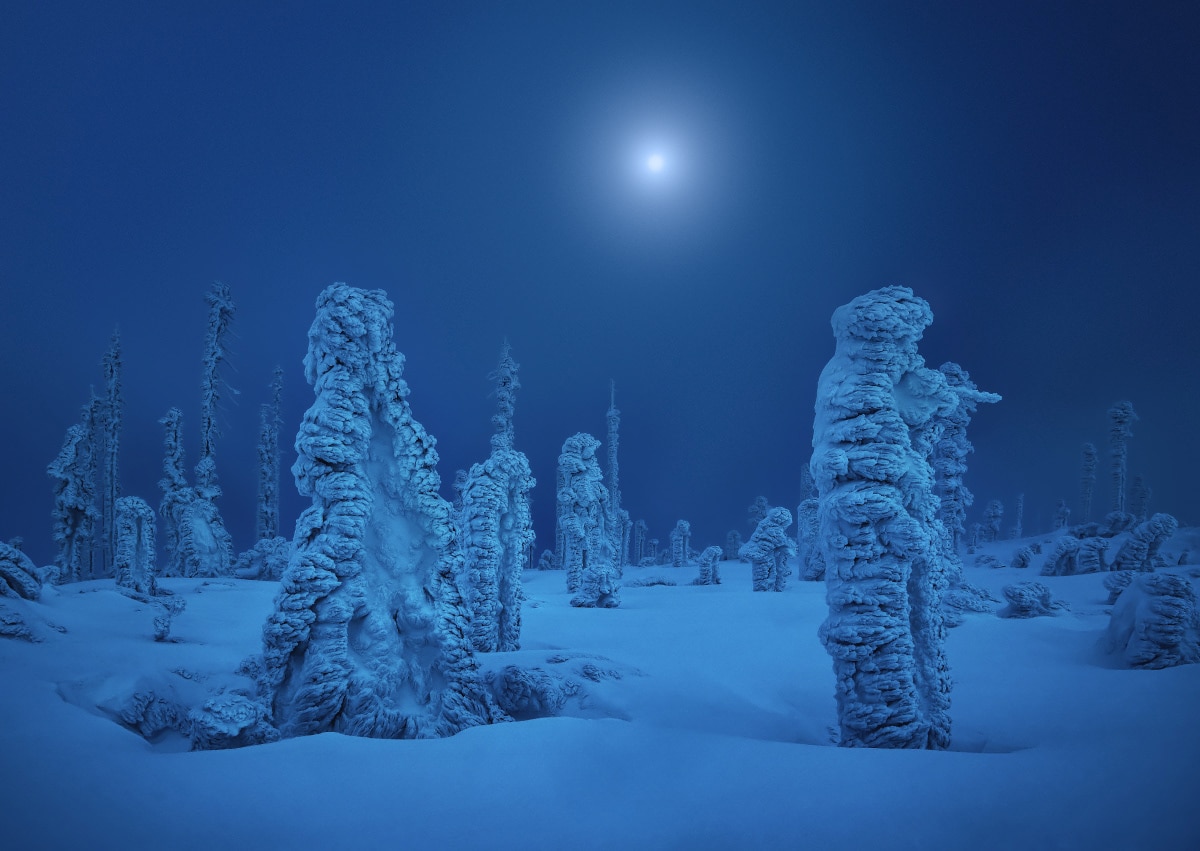 “Winter is coming from the north and with winter come the dead. Westeros faces a serious threat, not only Winterfell but the whole north will feel the first strokes of the spears and swords of the white walkers and their undead army. A frozen hand grasps at the Lonely Hills and Hornwood.”

The 8th and final season of HBO’s Game of Thrones premiered on April 14, 2019, and fans around the world have been bursting with excitement. One of those fans is German photographer Kilian Schönberger, who recently paid tribute to the fantasy series with his own, alternative photo story. Aptly titled Winter is Coming, Schönberger’s eerie images were shot in the dark forests and mountain ranges of central Europe.

“The story by George R. R. Martin and the terrific implementation as TV serial were a great source of inspiration for my work,” reveals Schönberger. “Together with the local fairytales and legends those stories brought my landscape sceneries to life.” From ancient hilltop castles to fog-filled woodlands, Schönberger’s photos visualize desolate lands where barely anyone survived the battle between the dead and the living. Snow covered trees are reimagined as an army of White Walkers, and clouds of fog represent the growing Army of the Dead. Schönberger says, “The dead became the rulers of the land. Life extinguished almost everywhere.”

But all is not lost in Schönberger’s story—suddenly a warm light illuminates the cold forests: its dragon’s fire! “The burning breath of ancient creatures is facing the army of the cold undead.” says the photographer. “Comes the Mother of Dragons to the rescue? Is this the turning point of the war? We don’t know. But that’s a good point to complete the storyline in your own fantasy.”

Scroll down for the full Winter is Coming photo story and check out more of Schönberger’s photos on his website.

Photographer and Game of Thrones fan Kilian Schönberger recently paid tribute to the fantasy series with his own, alternative photo story. 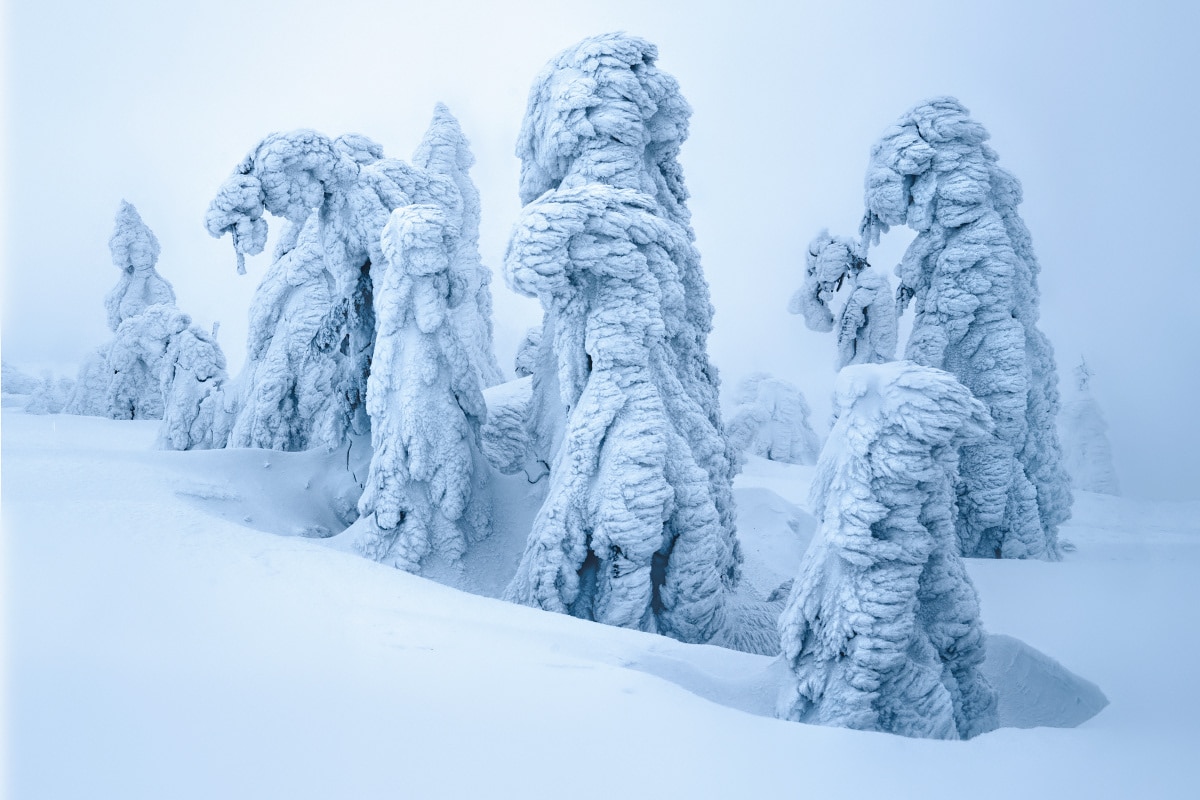 “The horror came from the far North. A landscape formed by ice and snow. But something was out there. An ancient lifeform. Just a few have seen them and even less survived the encounter. White Walkers.” 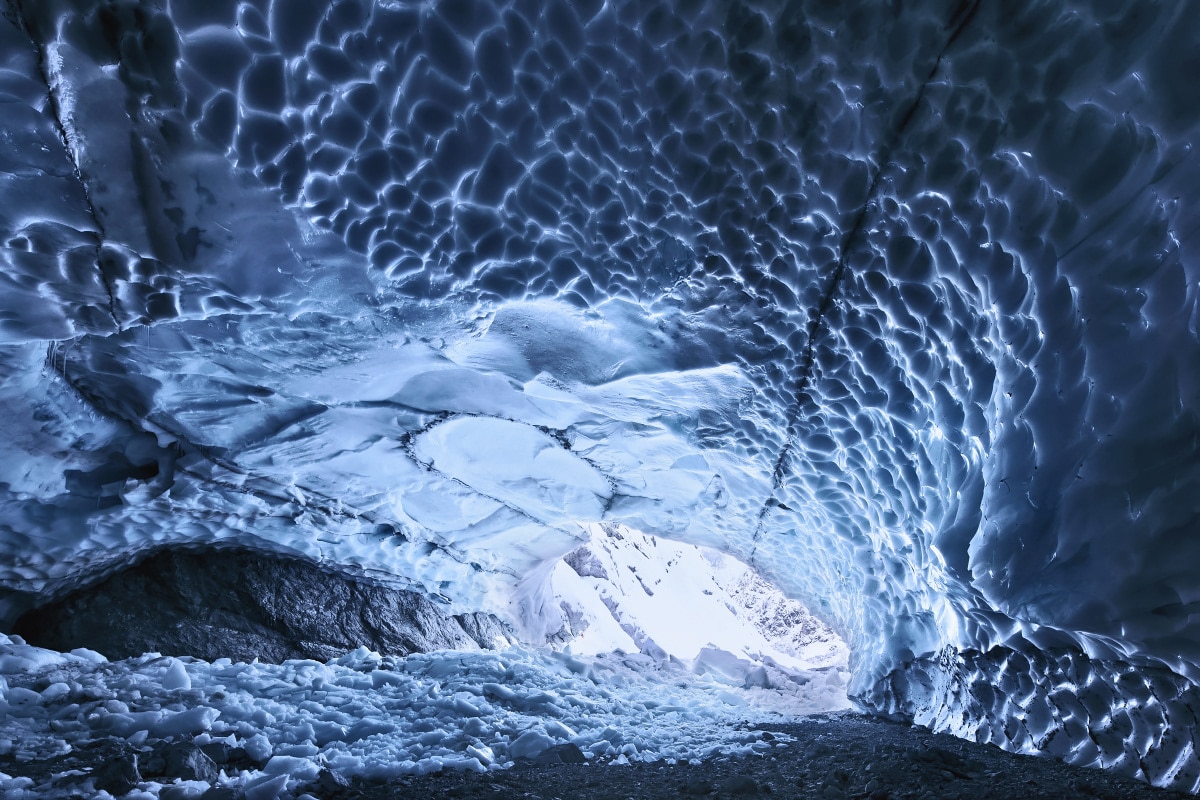 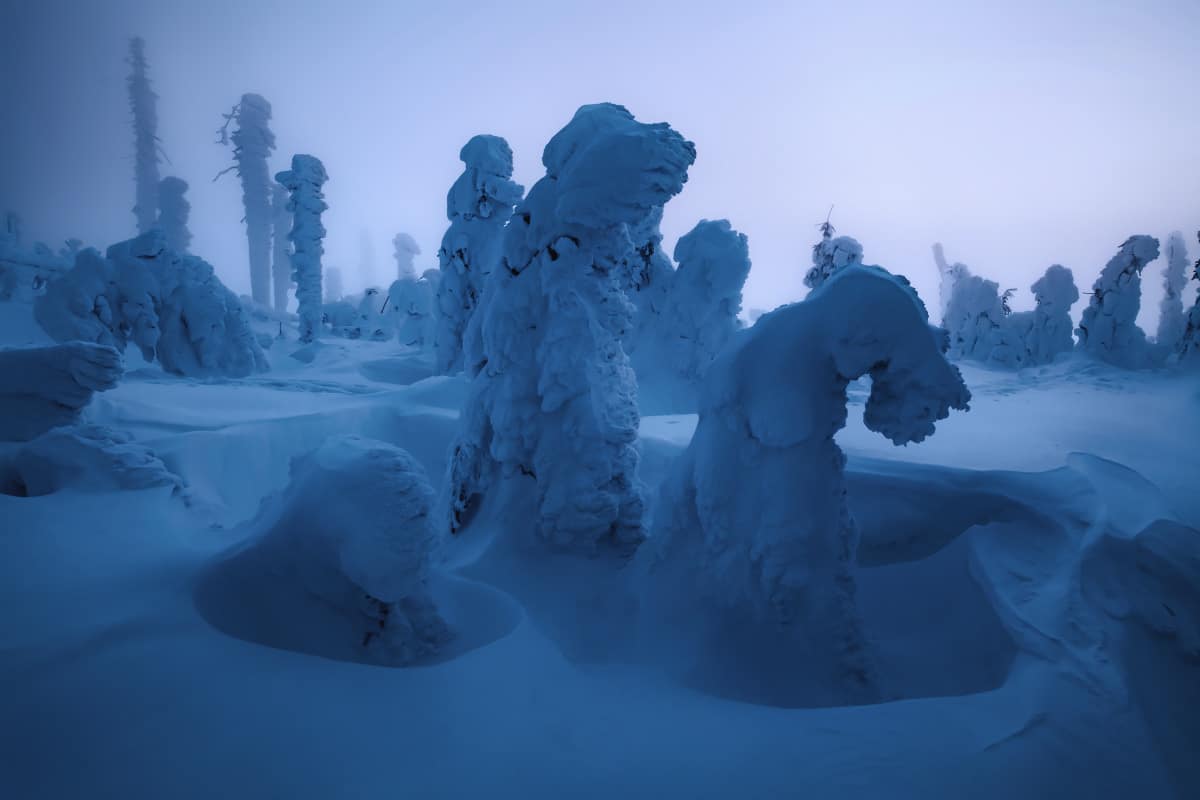 “In the North the war campaign started. The White Walkers inflicted the land north of the Wall with War. The fallen ones were recruited as an army of living deads by the leader of the white walkers – the Night King.”

Aptly titled Winter is Coming, Schönberger’s eerie images were shot in the dark forests and mountain ranges of central Europe. 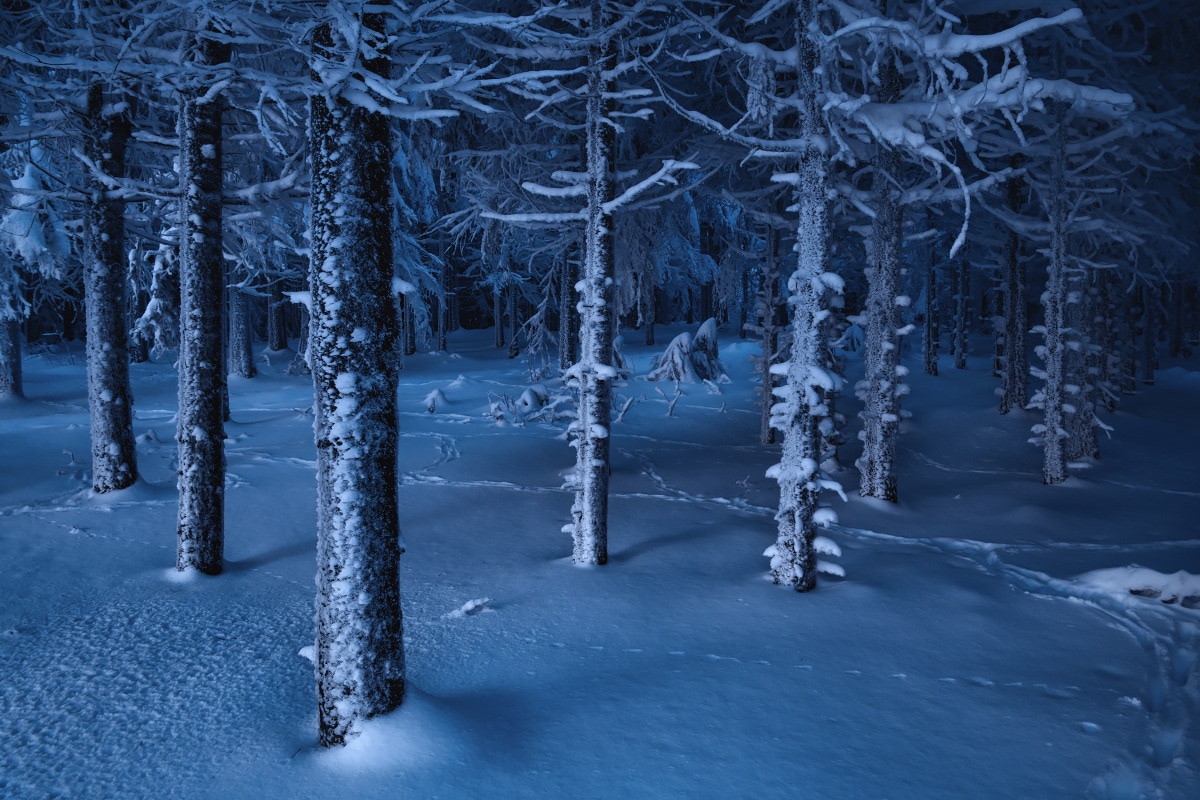 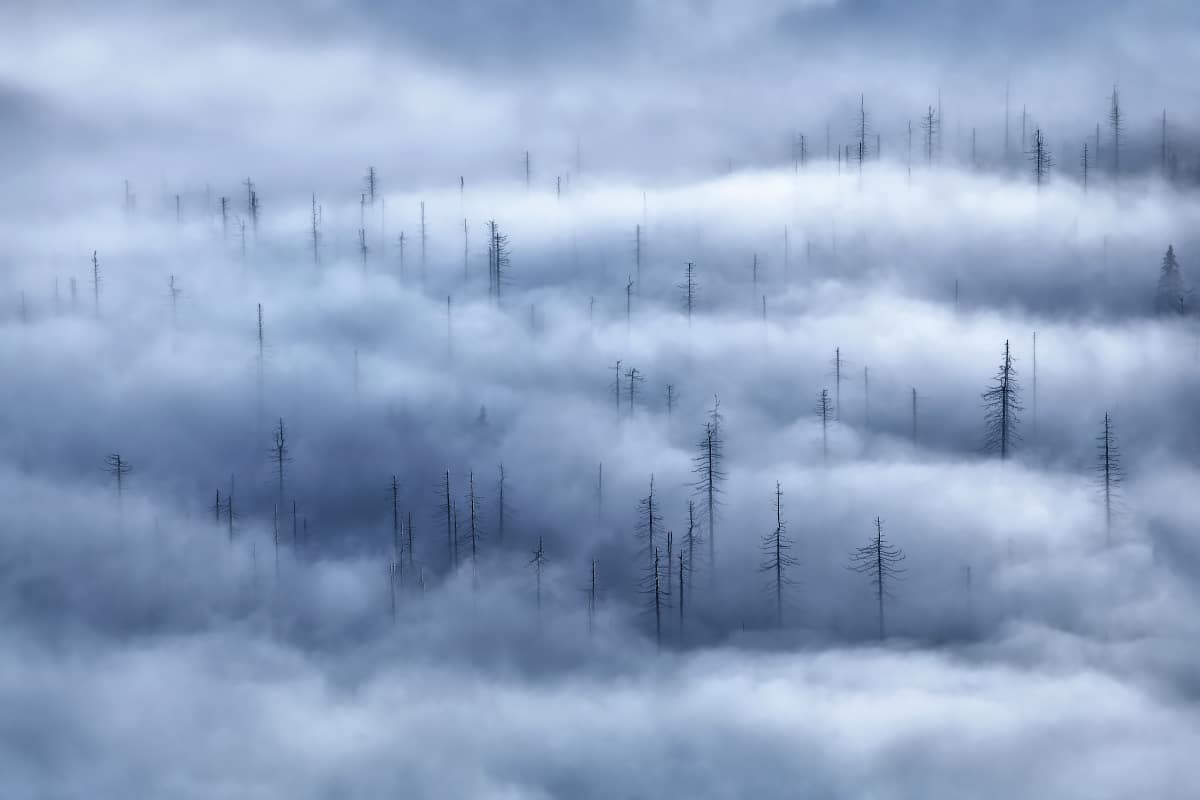 “The land north of the wall was lost. The Free Folk living there had to flee. At least they have tried. But too many where killed by the White Walkers to serve in their army of dead. The landscape changed, all life was gone under the reign of death.” 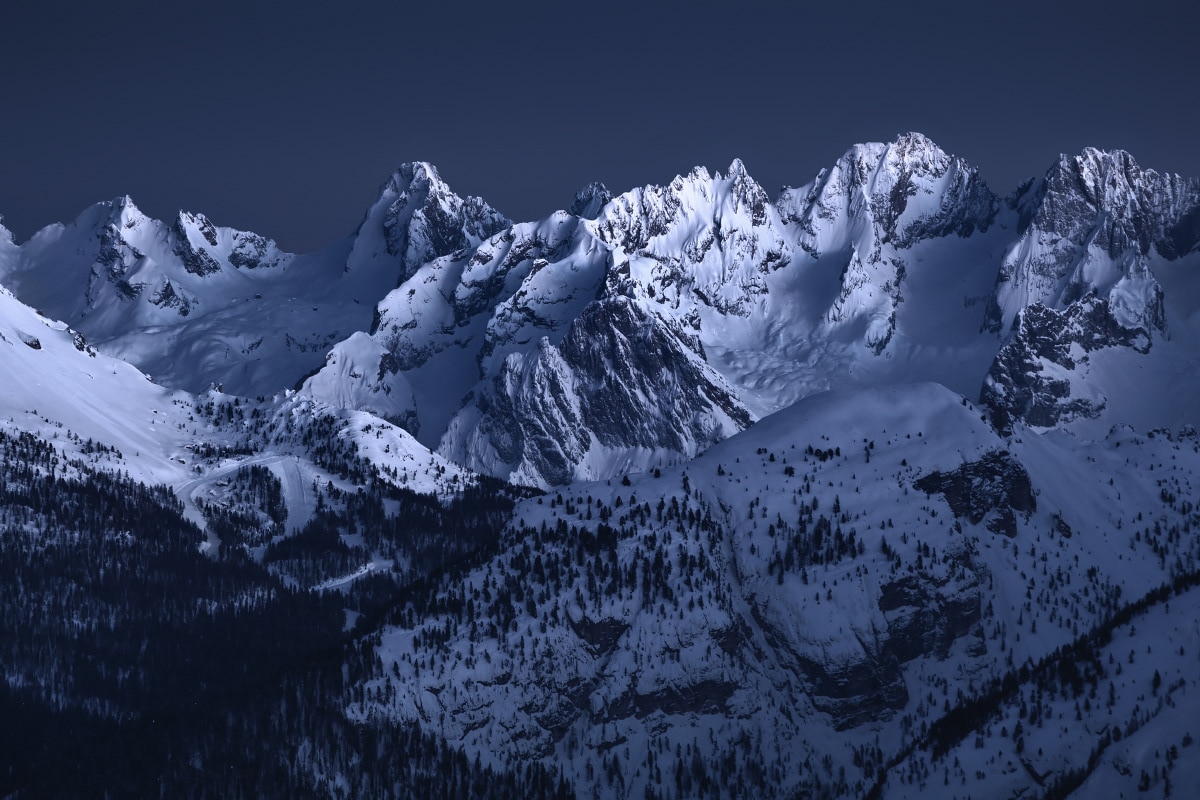 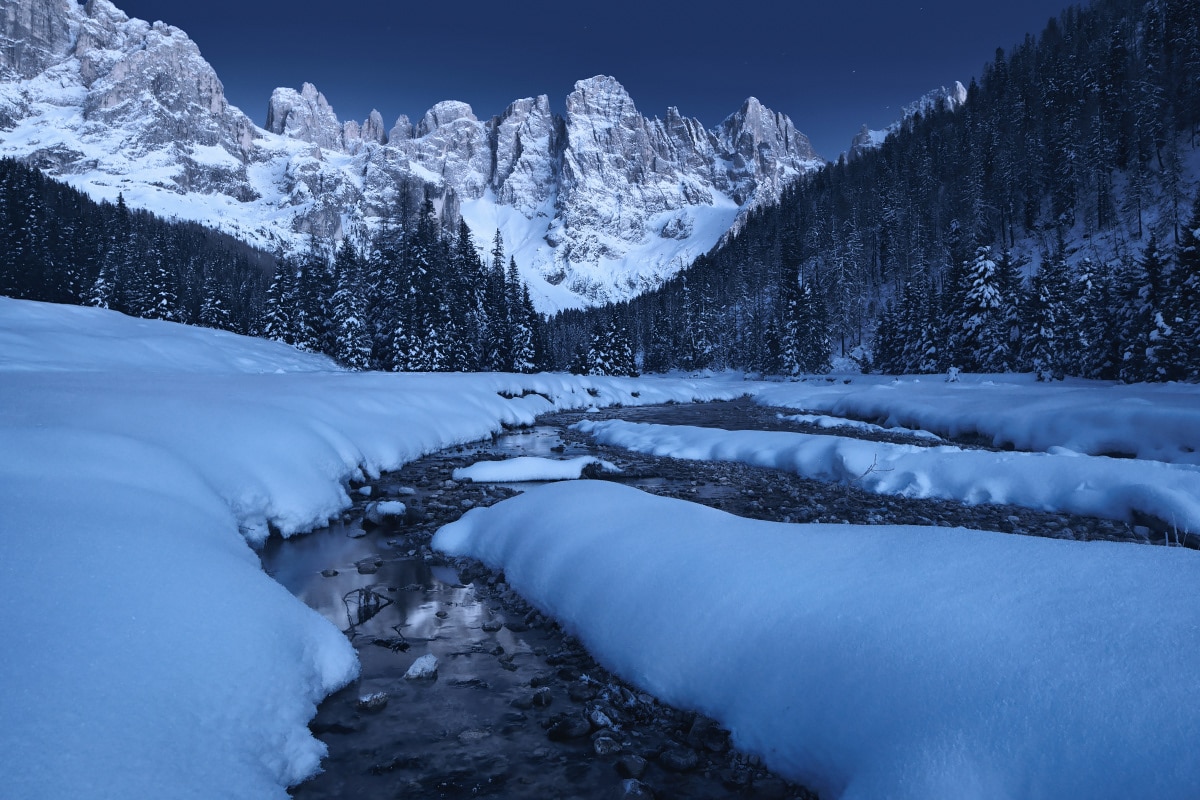 “The humans in the south have forgotten the thread from the North long time ago. But there was still a mighty stronghold that protected and defended the south for centuries. The Wall. But even this fortification was no obstacle for the Night King and his army. The brave defenders of the Nightwatch were powerless against the fierce force of a undead dragon rised from a cold grave by necromancy.” 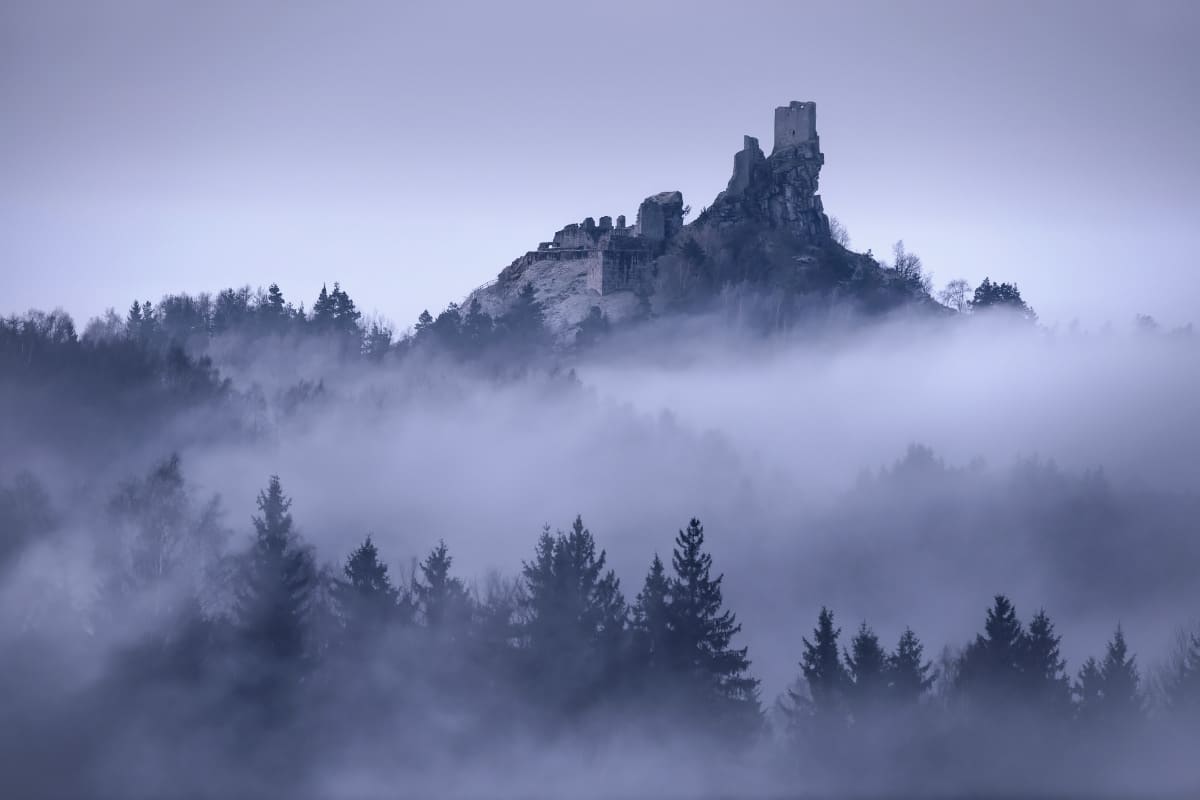 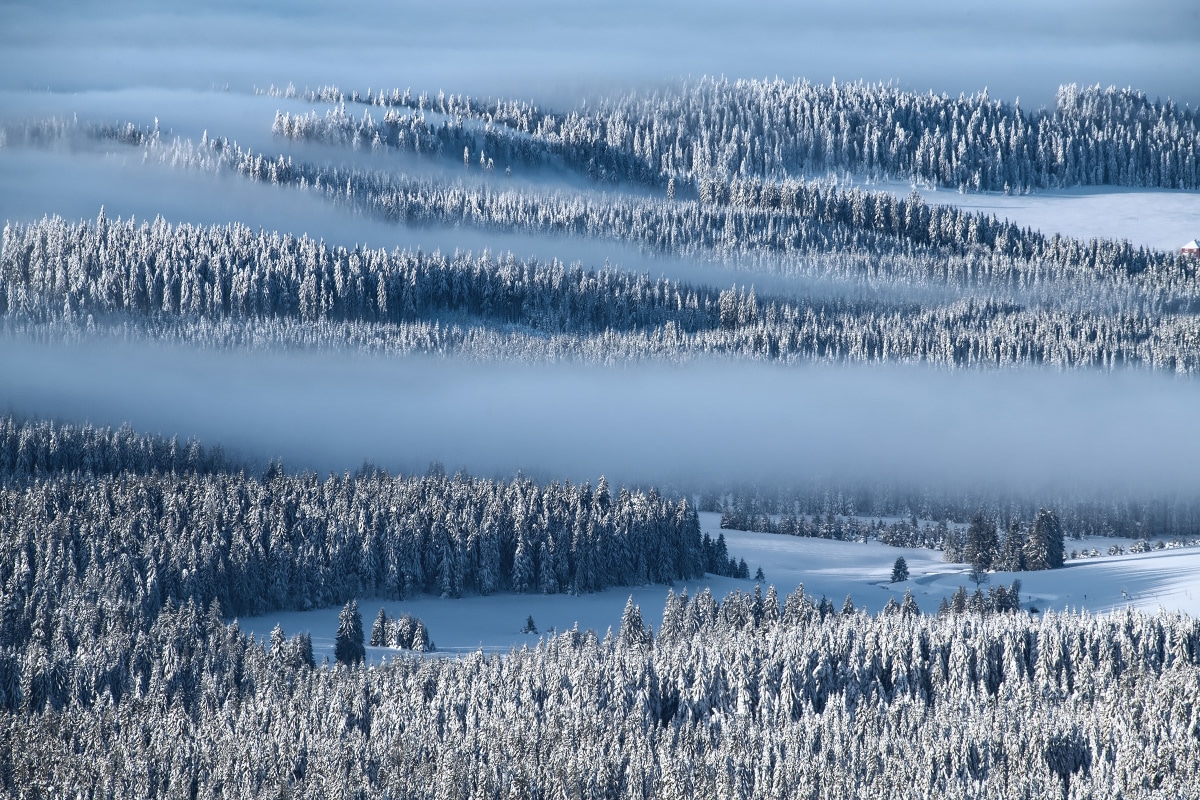 “The outposts of the Night Watch have fallen one after another. The silence of death surrounds them now. And the invaders from the North didn’t stop. Their army was flooding the land south of the Wall like fog.” 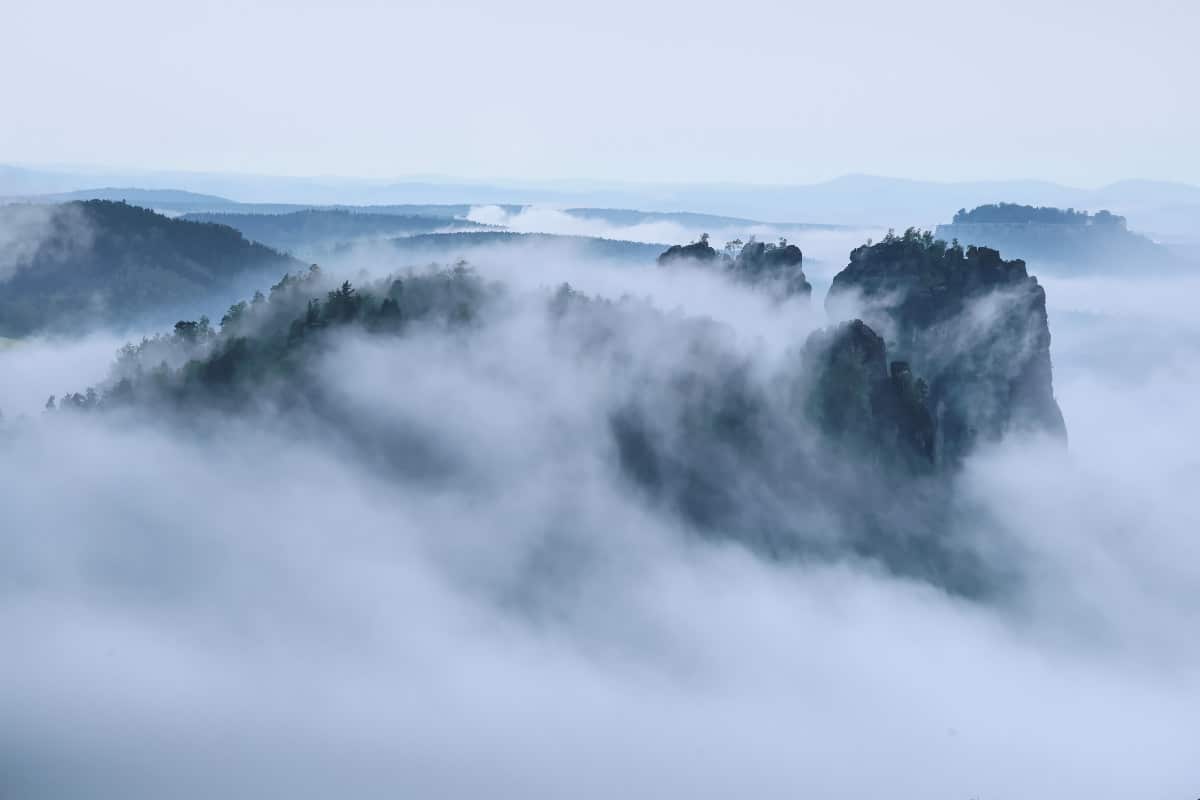 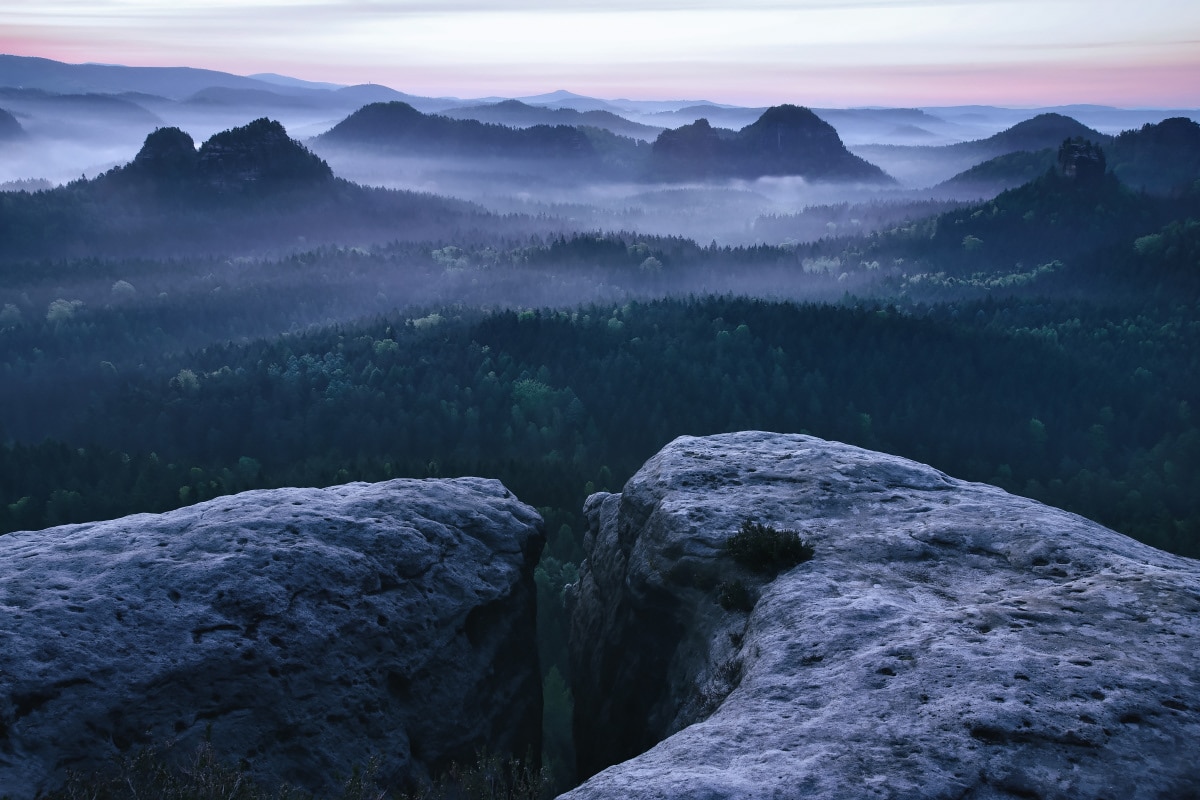 “The Lonely Hills and the forest of Hornwood were the first targets of the war campaign of the Night King. There was no escape for the villagers living there.” 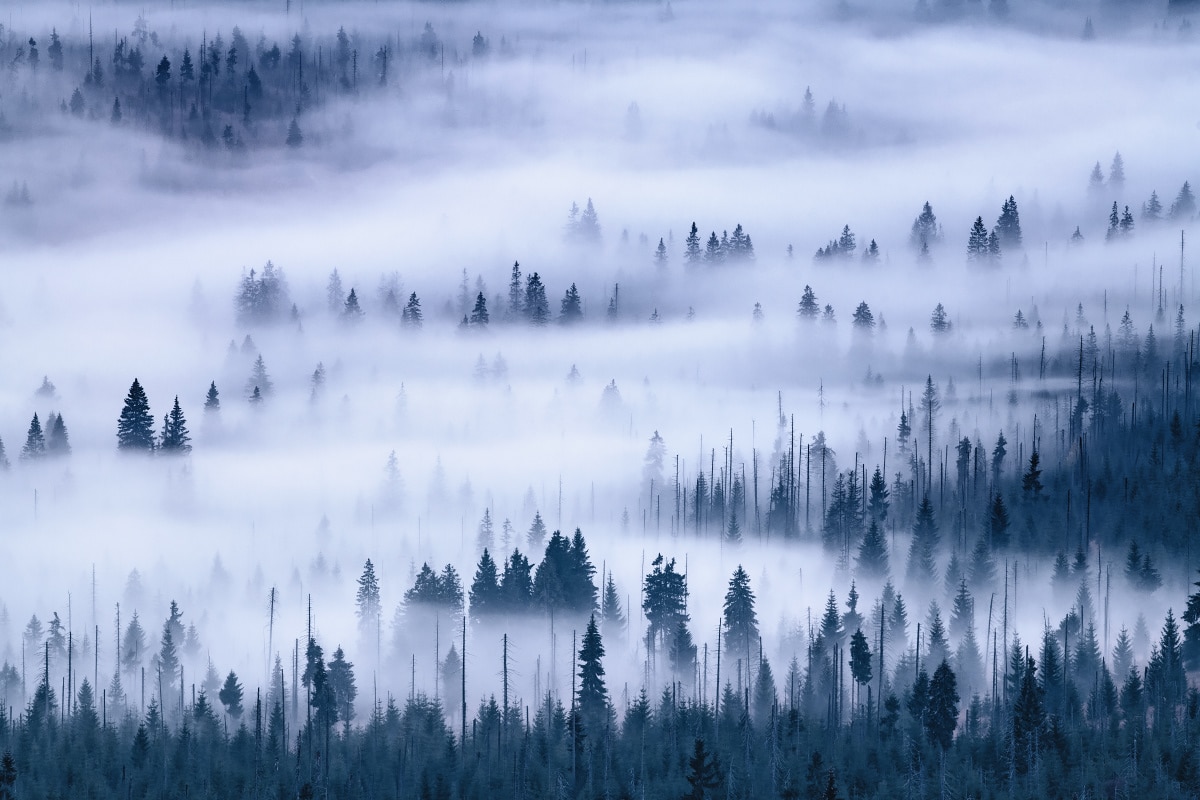 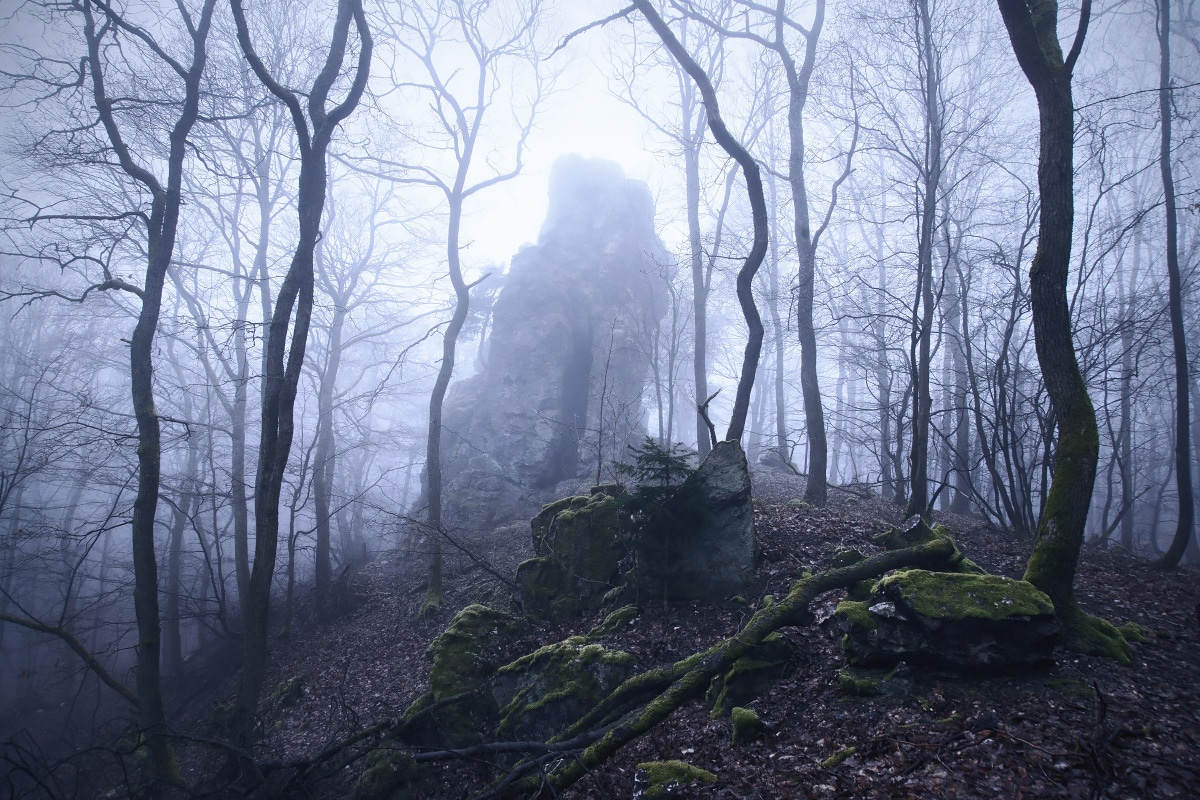 “People prayed to the new and old gods. Ancient holy places in the forests were revisited again. But apparently without any effect.” 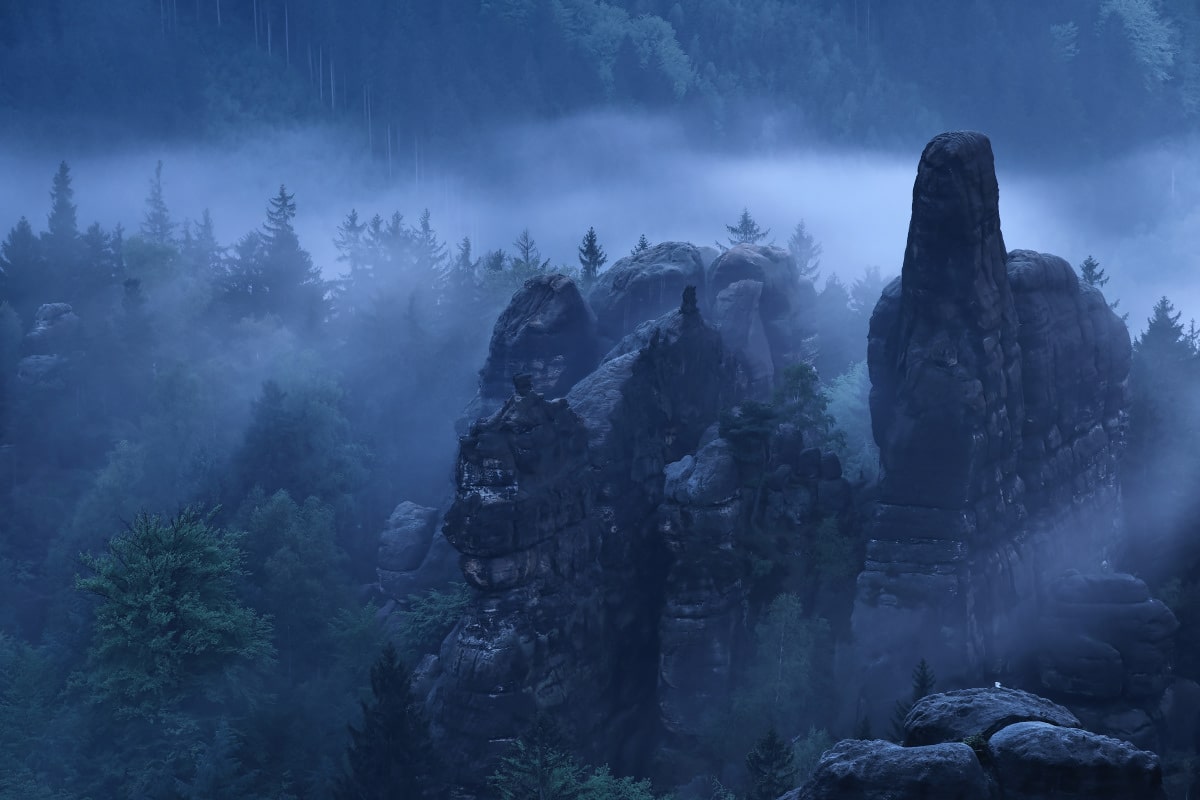 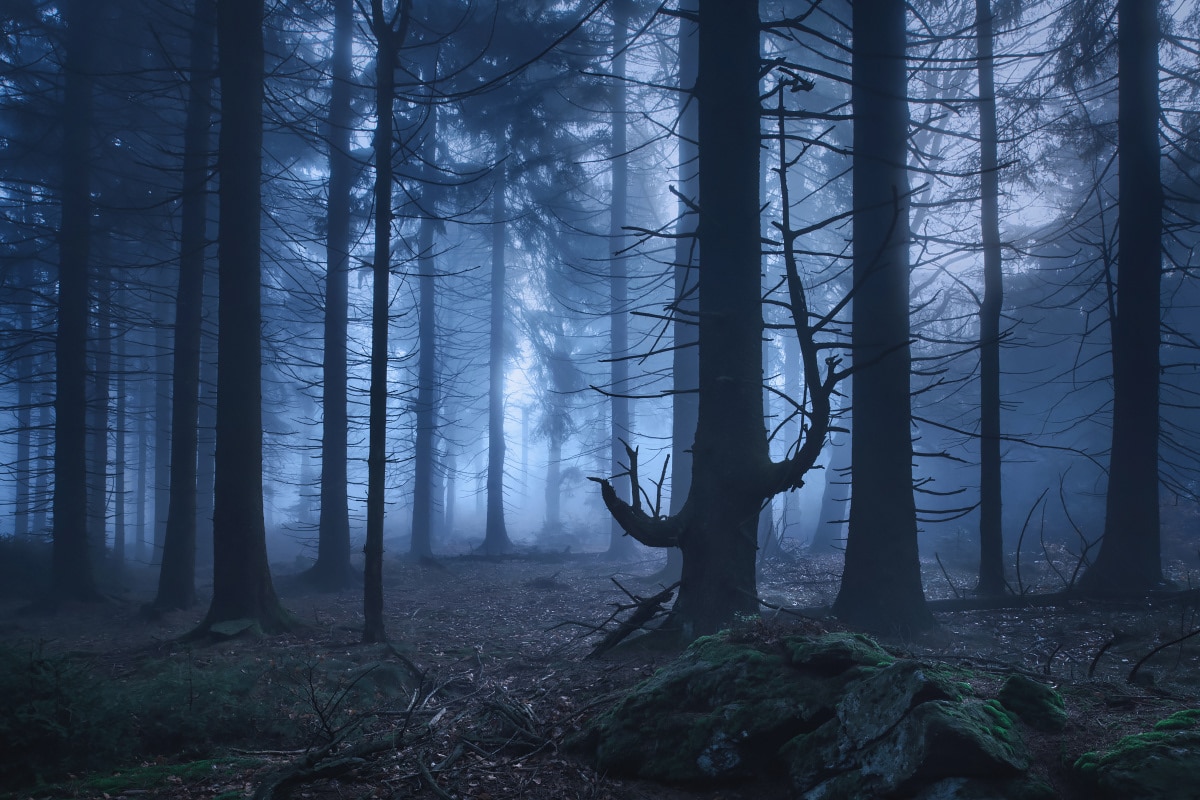 “The aristocrats were seeking shelter behind the walls of their castles and the countrymen tried to escape to the forests.” 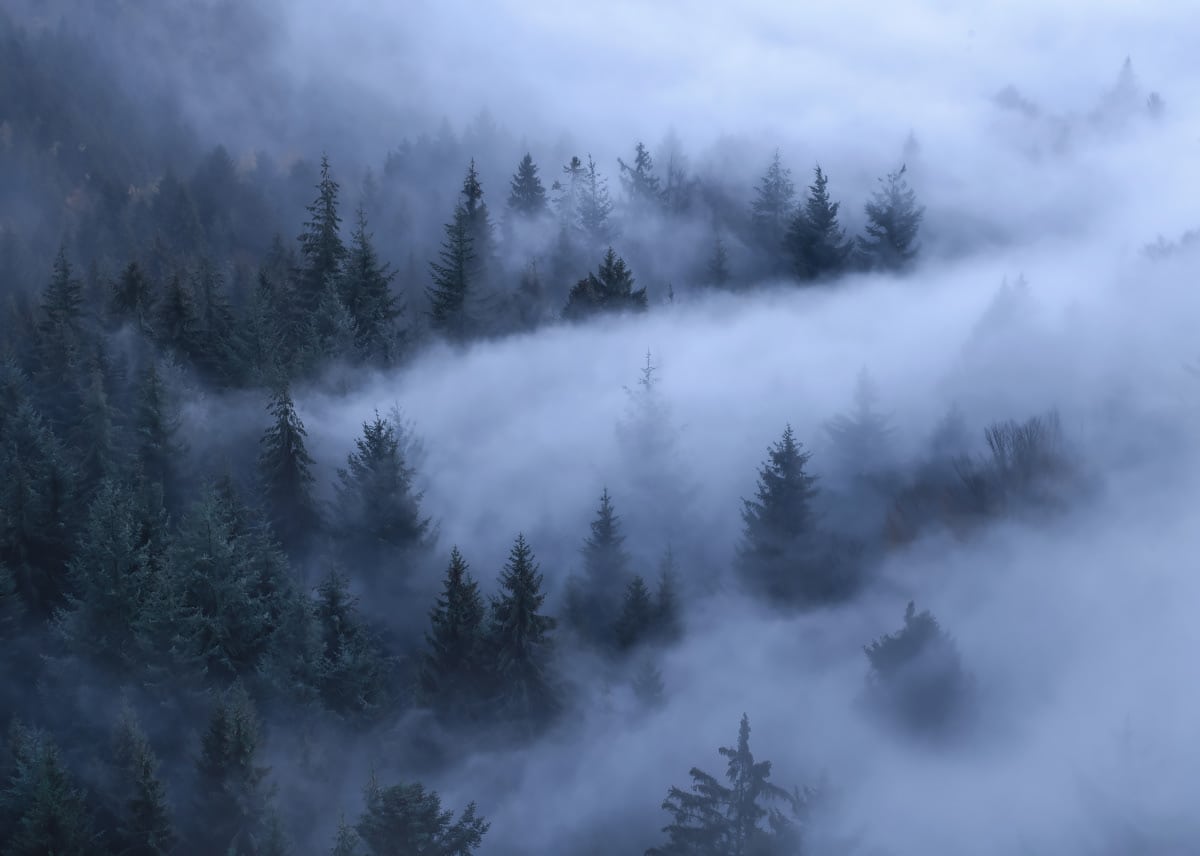 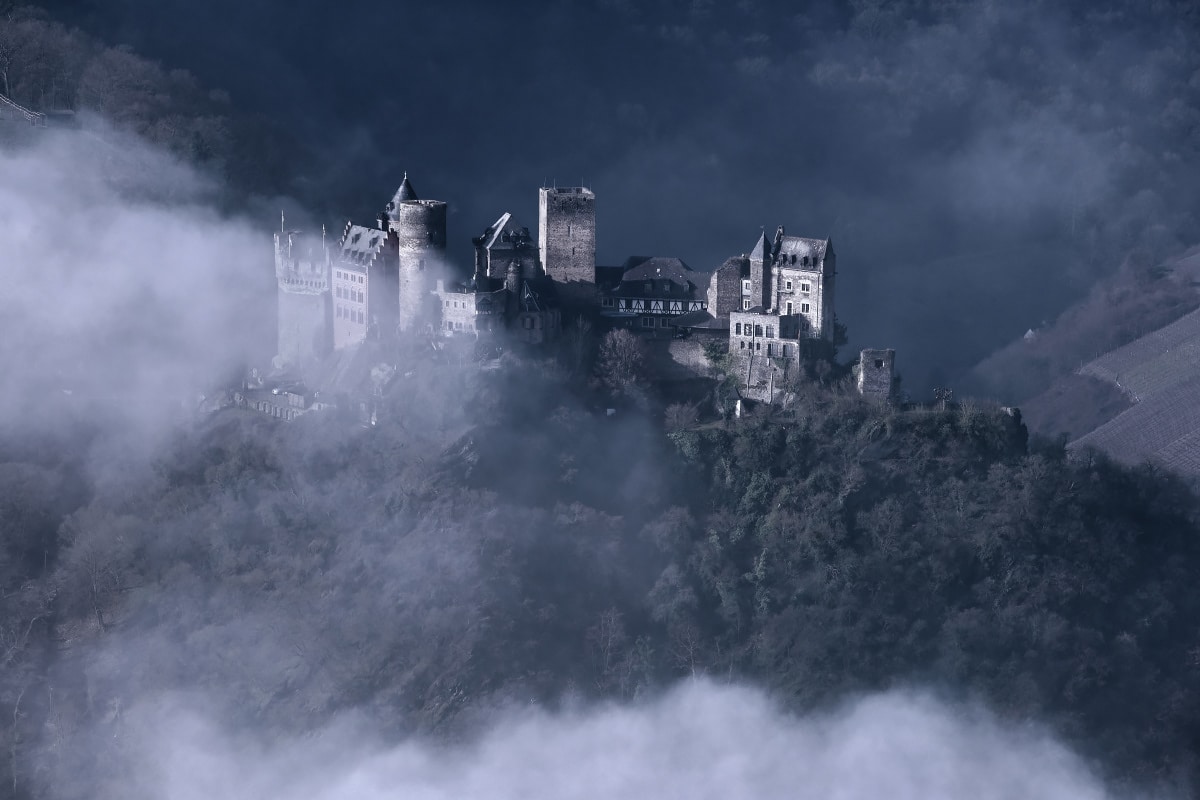 “There might be a few humans still living out in the forests. But the noble castles became to traps. Under the siege of the undead the walls were broken and they haven’t taken any prisoners.” 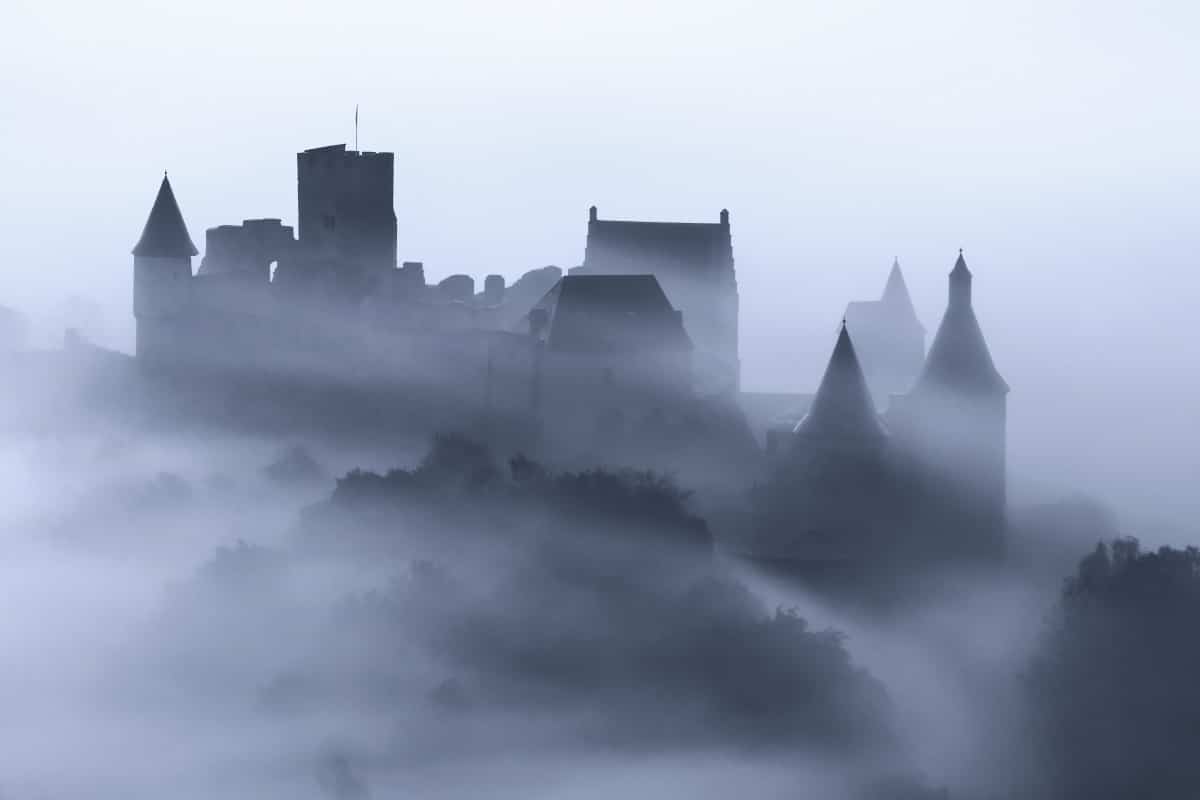 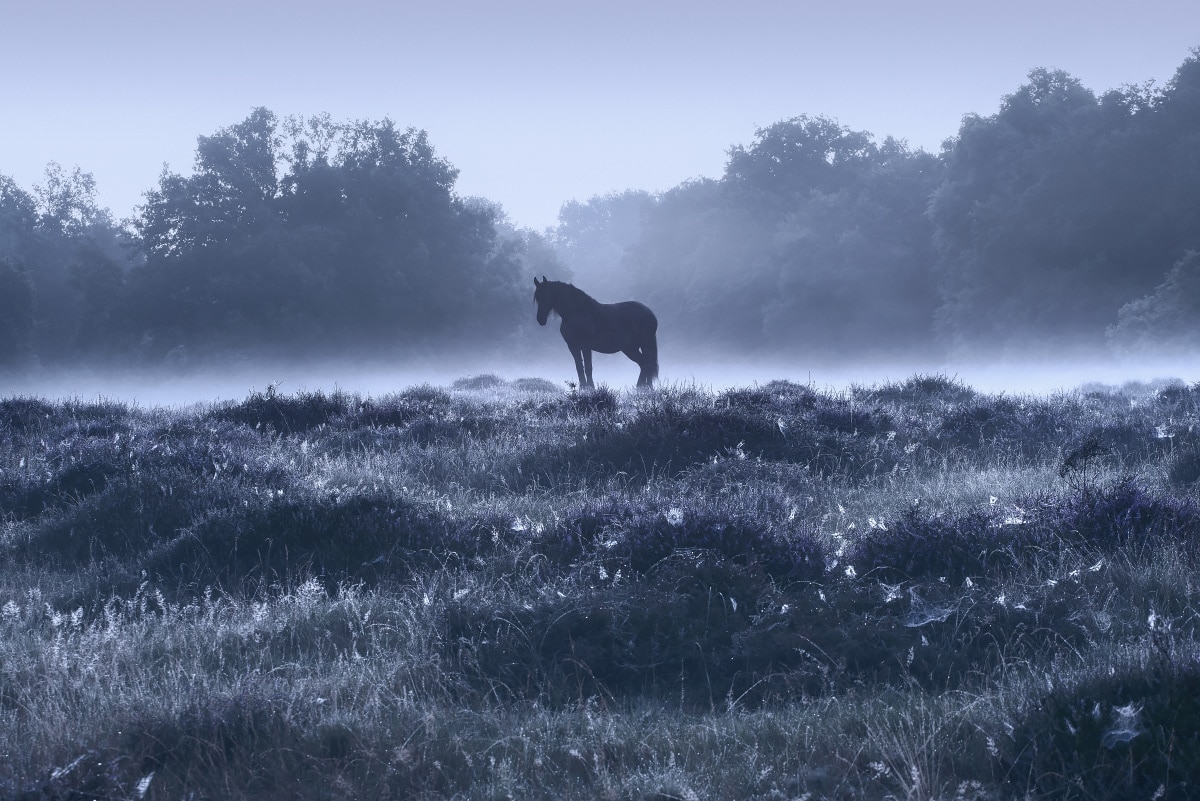 “The battles between the dead and the living were unequal. Hardly anyone survived. Though there were no corpses left on the battlefield. But the army of undead grew.” 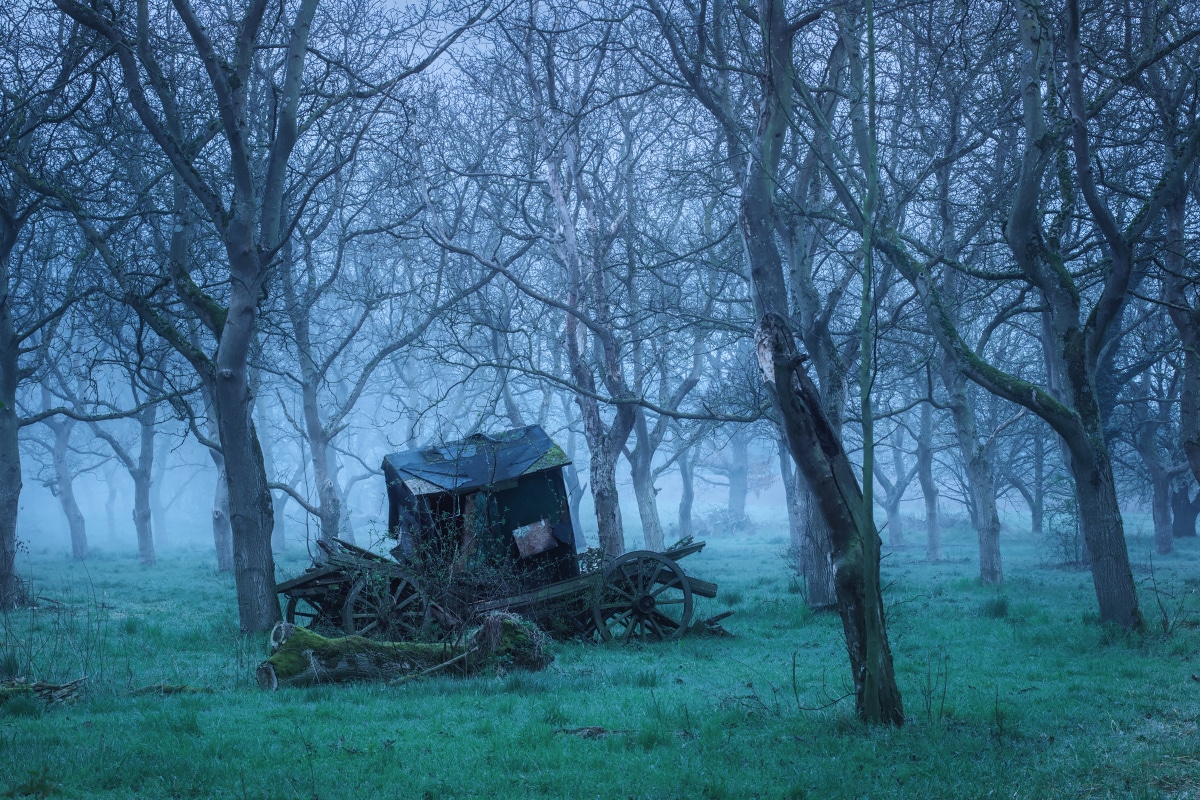 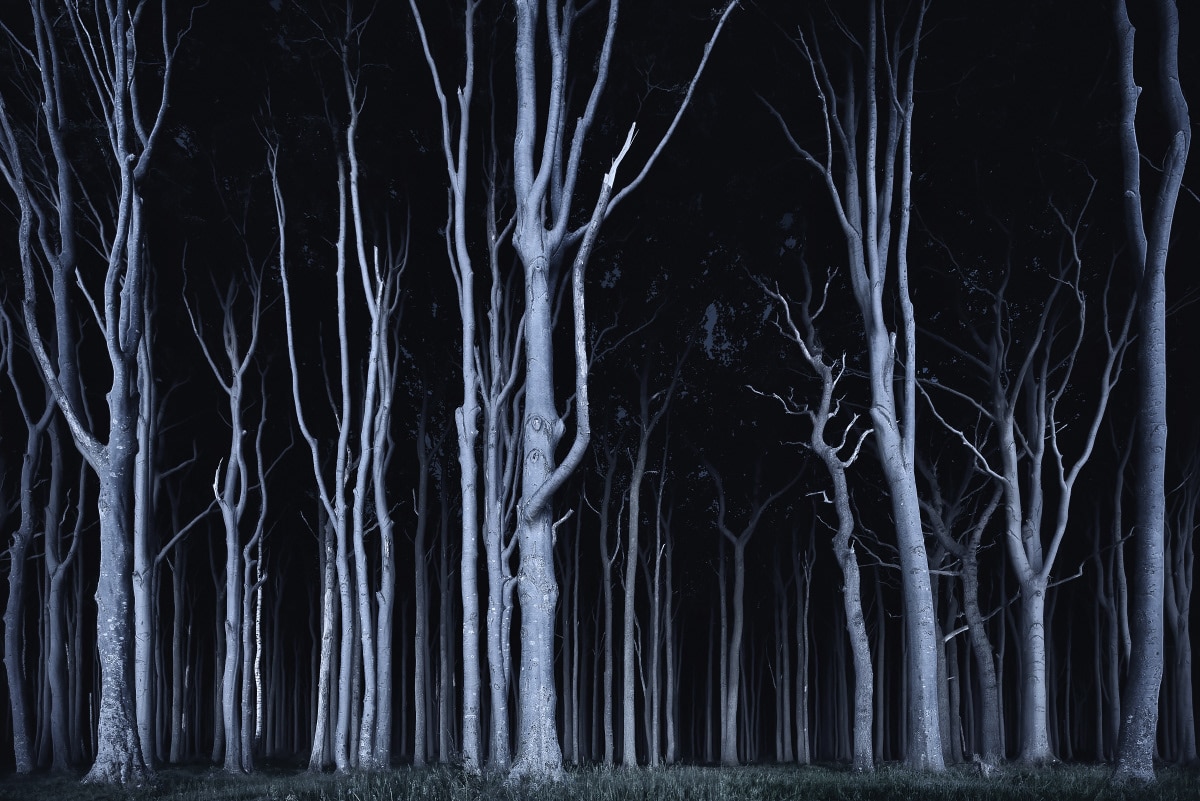 “The dead became the rulers of the land. Life extinguished almost everywhere.” 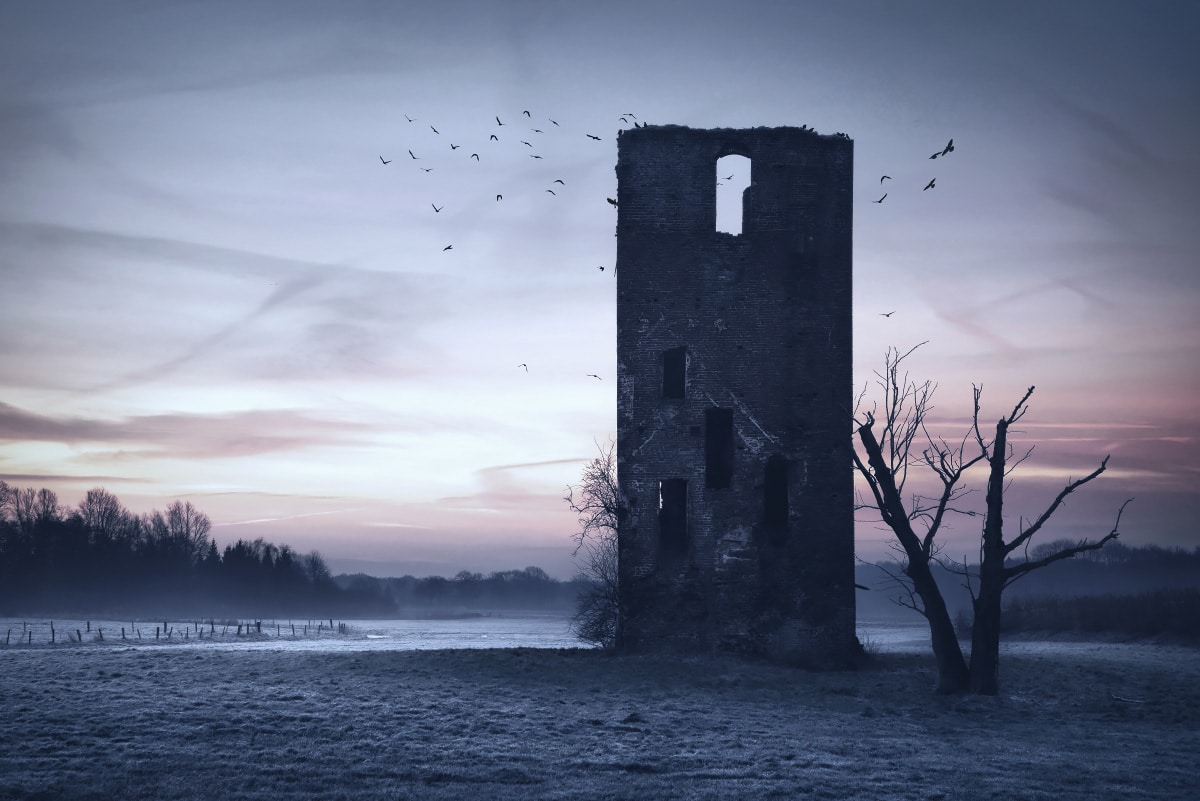 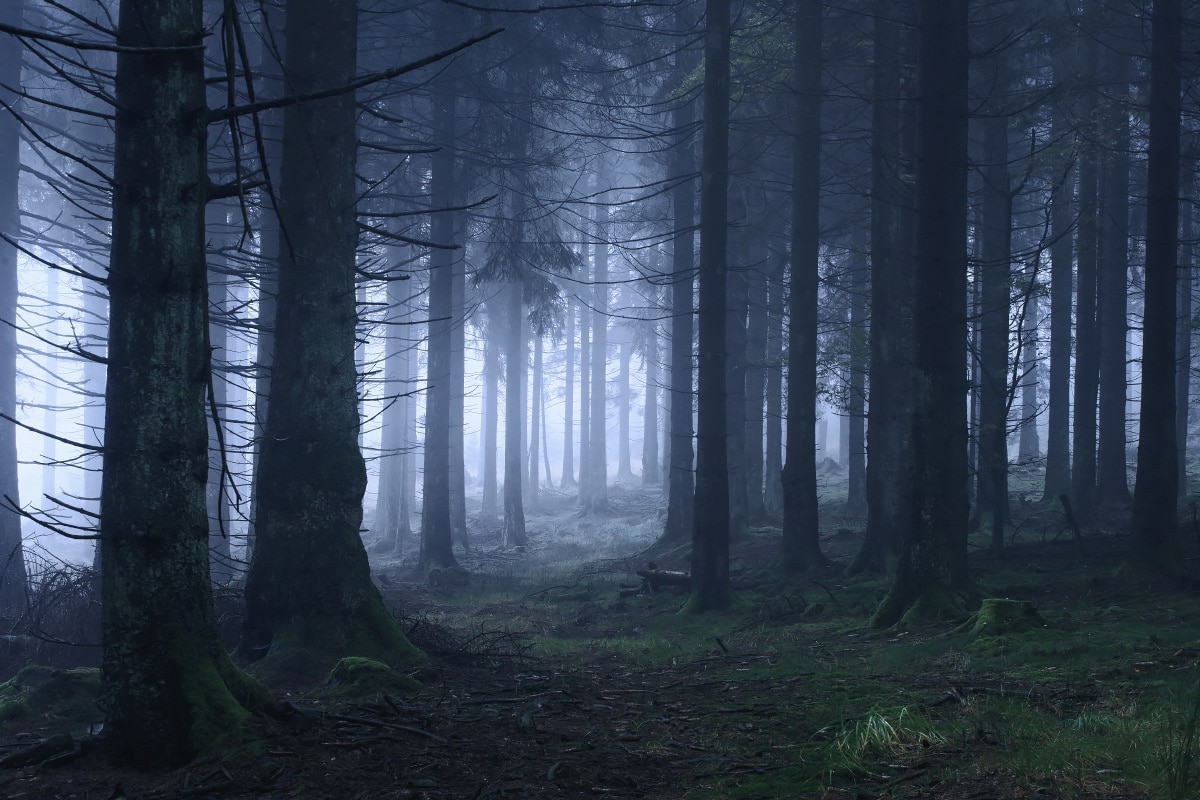 “Mankind had just a few options to withdraw. Hidden deep in the cold forests or behind the strong walls of a few remote strongholds. The days of the still living were numbered.” 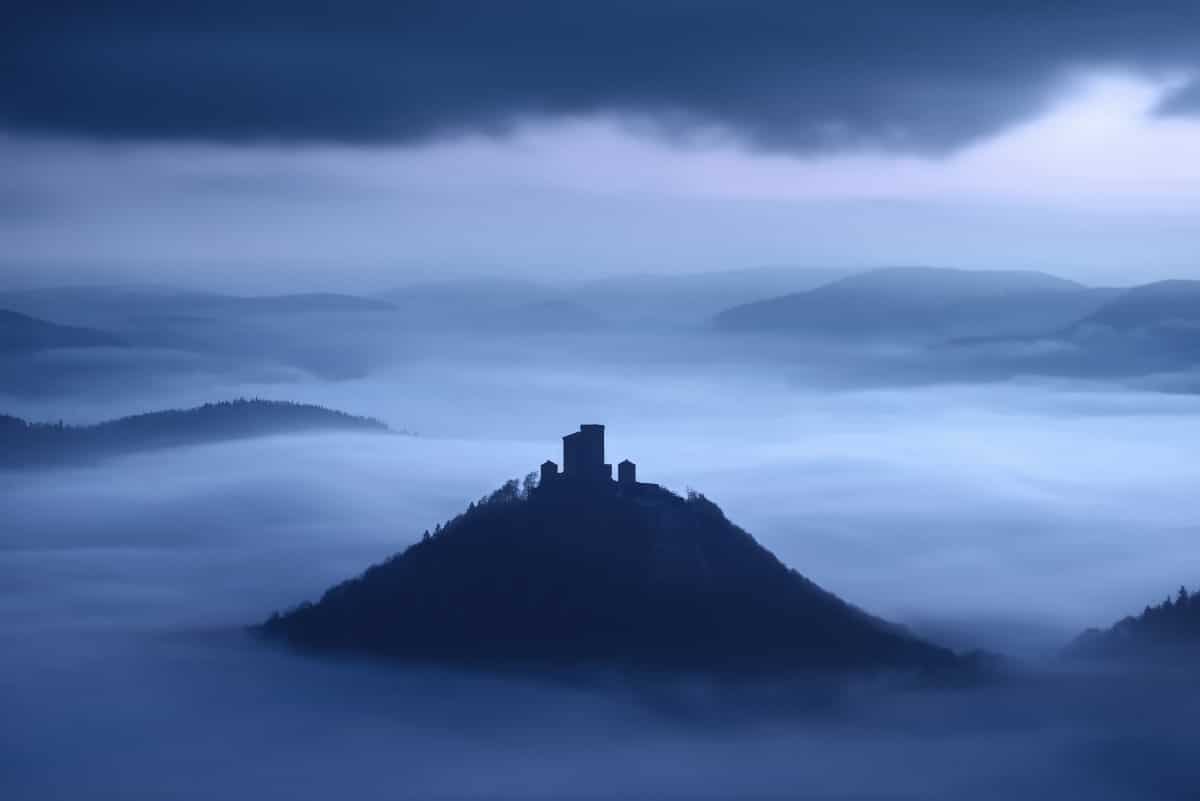 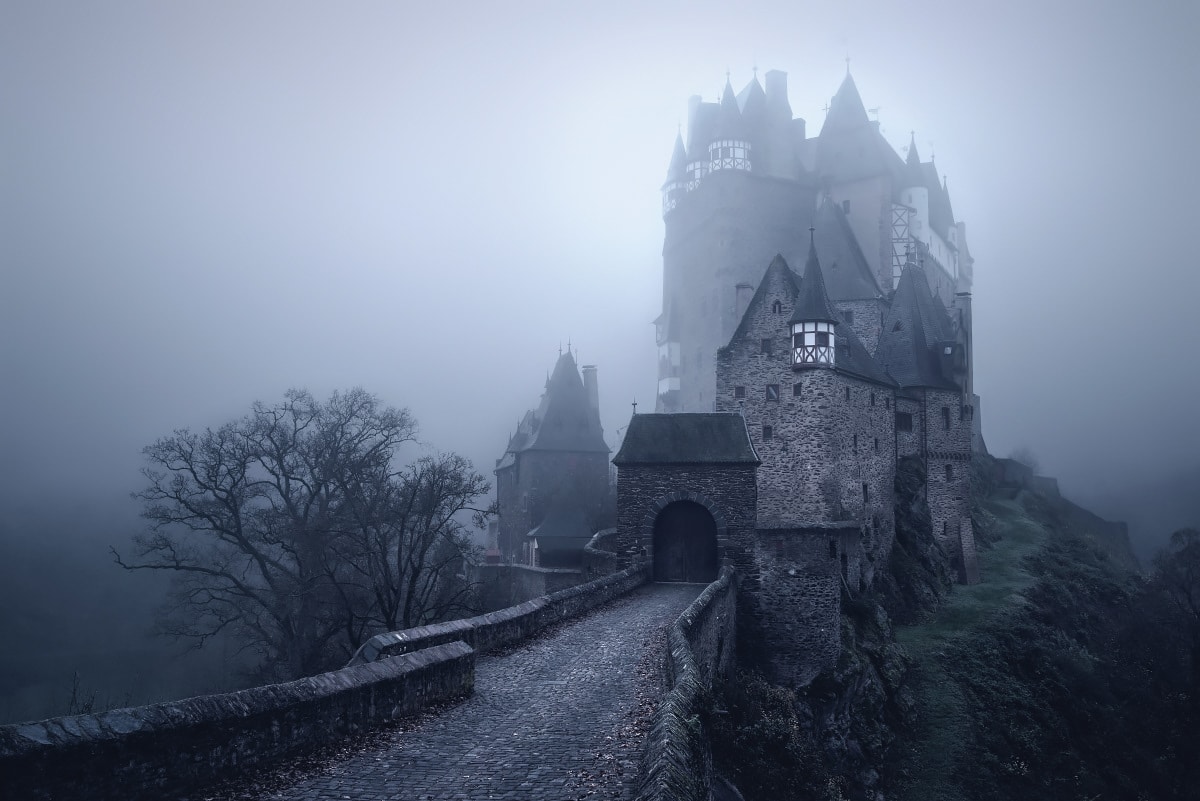 “It was just a question of time till even the last walls would be broken under the onslaught of the White Walkers and their army of undead. In the northern parts of Westeros there was little hope to survive. And even the South seemed resigned to its fate. Should the story of human history end here?” 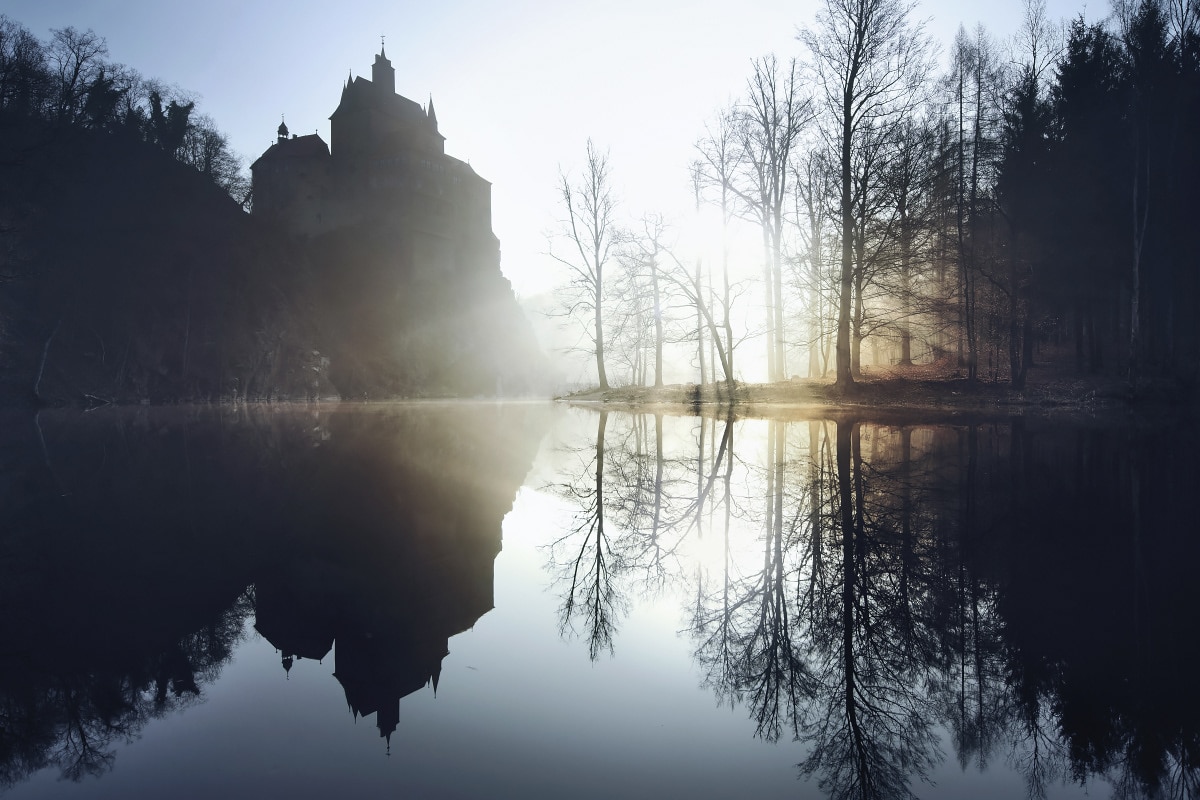 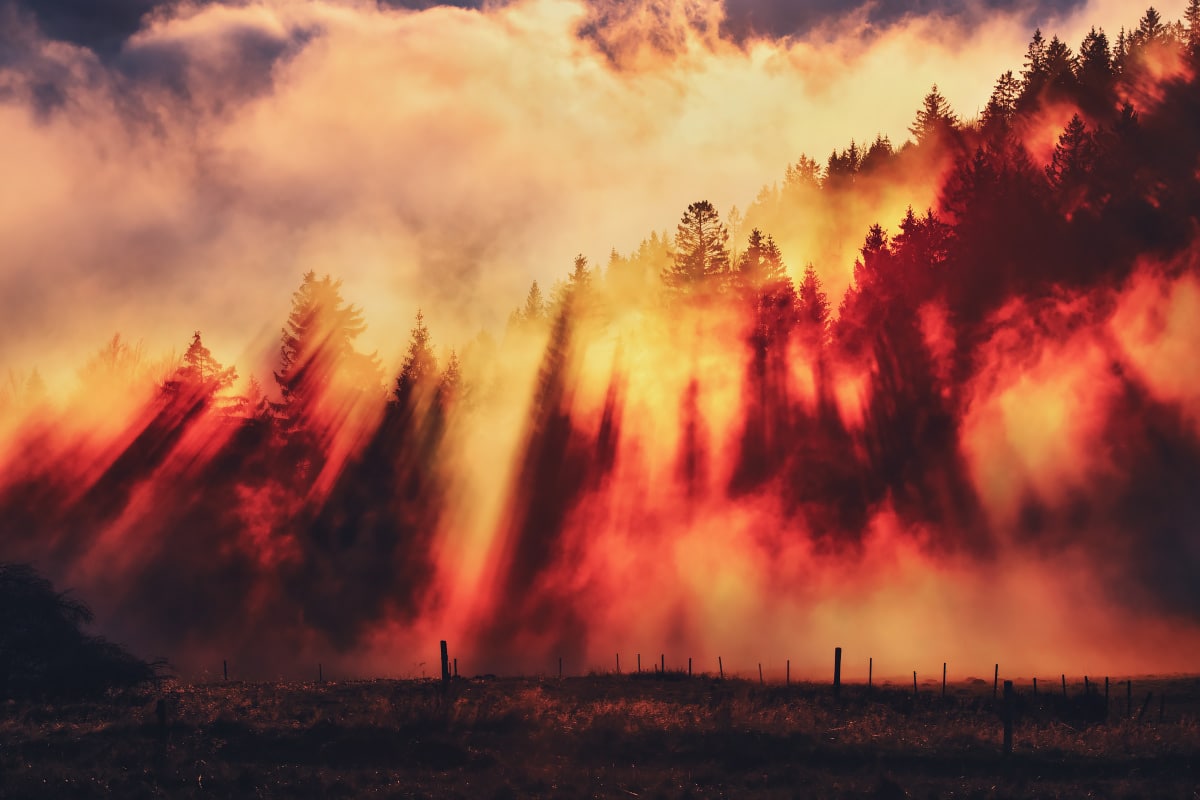 “But suddenly light! Light? No that’s no light – that’s fire. Dragon Fire. The burning breath of ancient creatures is facing the army of the cold undead. Comes the Mother of Dragons to the rescue? Is this the turning point of the war? We don’t know. But that’s a good point to complete the storyline in your own fantasy.” 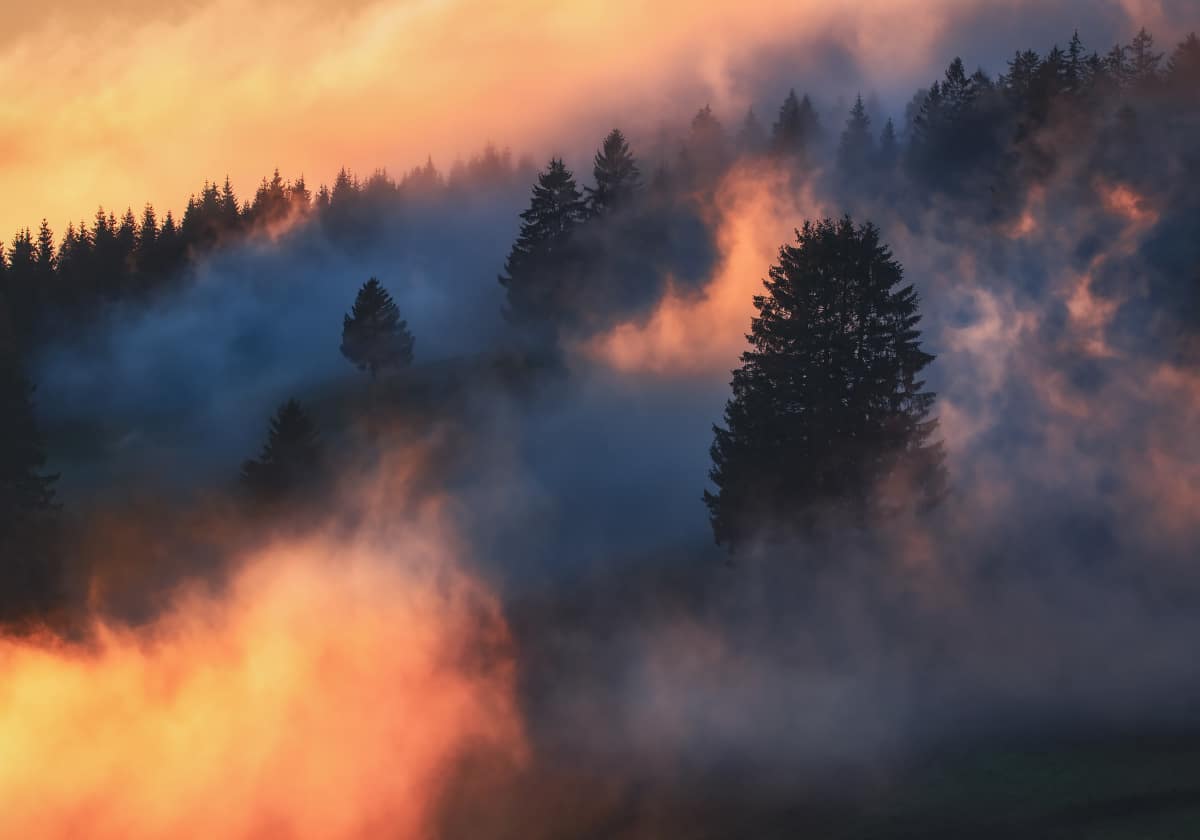 My Modern Met granted permission to use photos by Kilian Schönberger.

The post Photographer Brings ‘Game of Thrones’ to Life with Fantastic Forest Photo Story appeared first on My Modern Met.