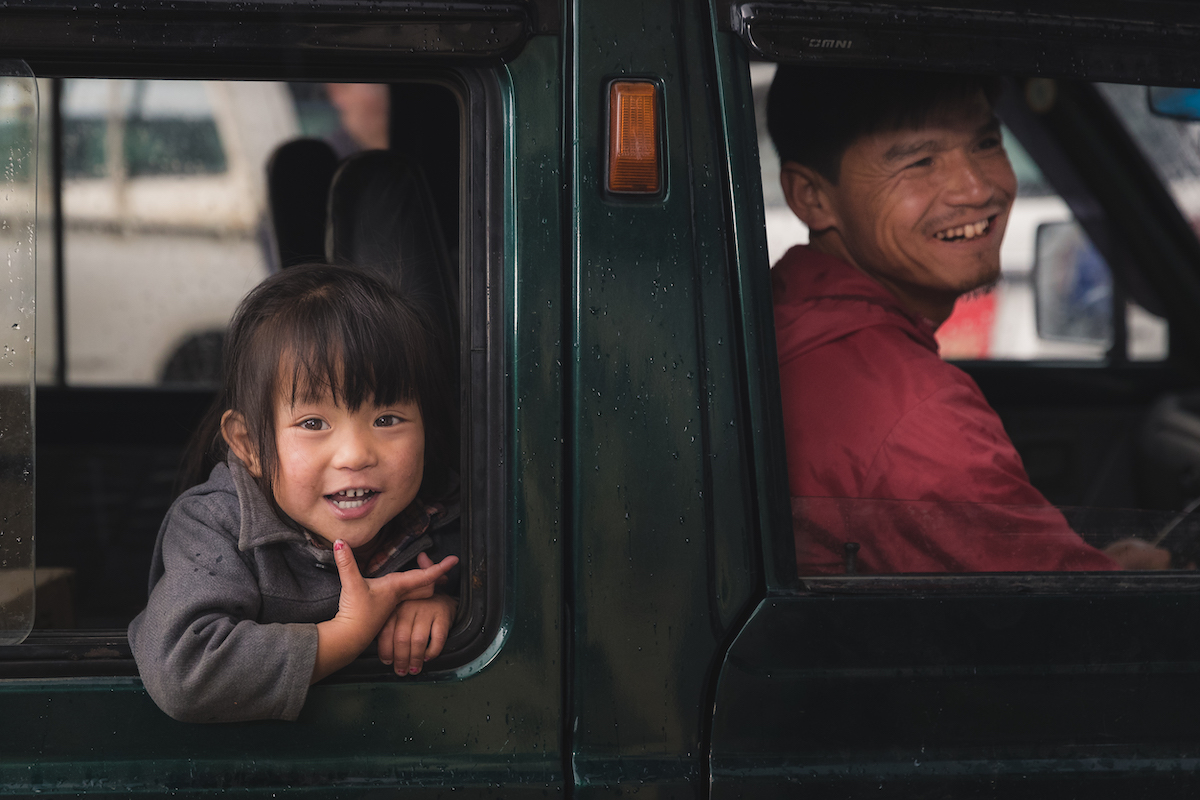 Photographer Andrew Studer is best known for his incredible landscape imagery, which he captures during his travels around the world. But a trip to the small Himalayan country of Bhutan changed that. Inspired by the warmth and pride of the Bhutanese people, Studer turned his focus to portraiture over the course of two, three-week trips taken in 2017 and 2018.

These trips have resulted in his Faces of Bhutan series, which demonstrates an incredible aptitude for capturing the spirit of the Bhutanese people. Bhutan is a landlocked country neighboring India which has always remained free from colonization. As such, there is enormous pride in its native culture by the people who live there. Studer witnessed this firsthand, particularly during his second visit when he had the opportunity to spend time with the Brokpa tribe in the village of Marek. This group of semi-nomadic yak herders live in relative isolation in the eastern part of the country. In fact, it took Studer six days of travel within Bhutan, round trip, to reach their village.

“The Brokpas live a fairly disconnected life and some even thought that I—an American—was from India because that’s as foreign as they could wrap their minds around,” Studer tells My Modern Met. “It was so surreal and inspiring to be living with and photographing the Brokpa’s unique way of life. Many of the men wear these incredible yak hide jackets and carry machetes on their belts.”

Throughout his travels, which he undertook with the help of MyBhutan, Studer was able to photograph Bhutanese men, women, and children without reducing them to exotic cliches. Shown as they are, smiling brightly, eyes filled with youth or faces marked with signs of age, each subject brings their spirit forward.

Photographer Andrew Studer spent a total of six weeks in Bhutan over the course of two years for his Faces of Bhutan series. 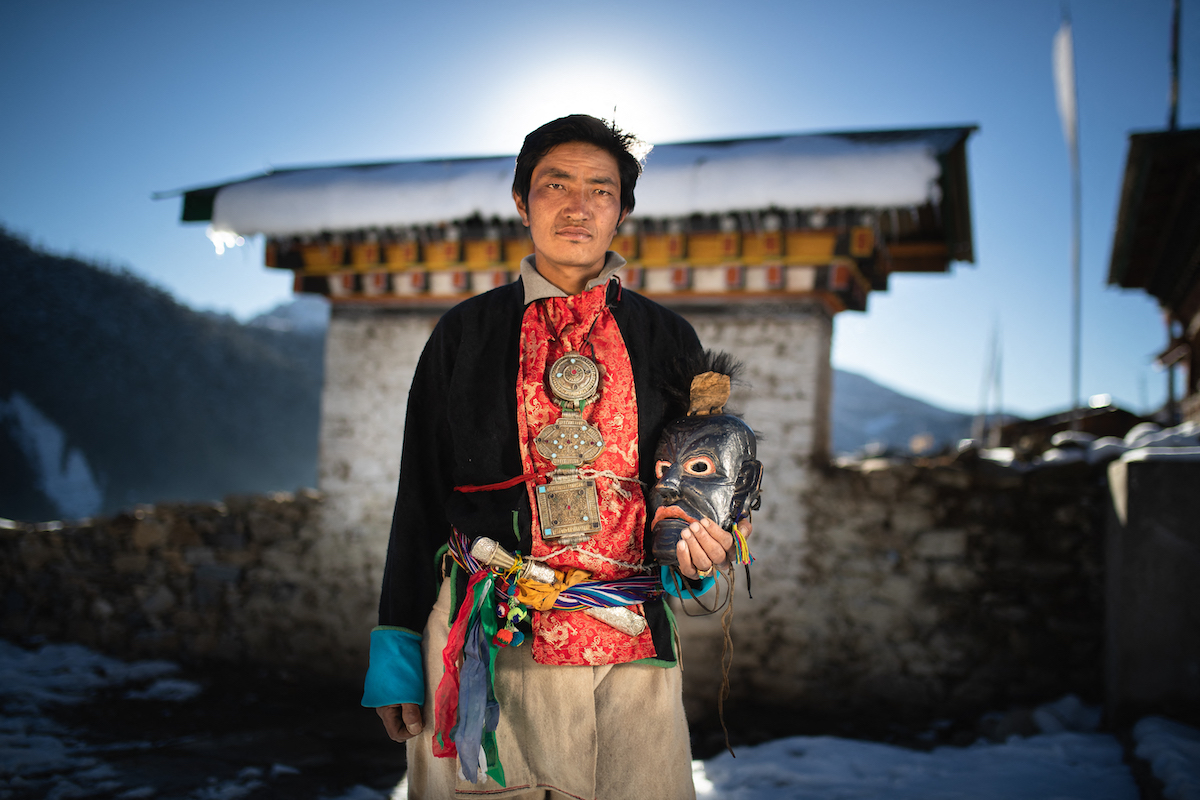 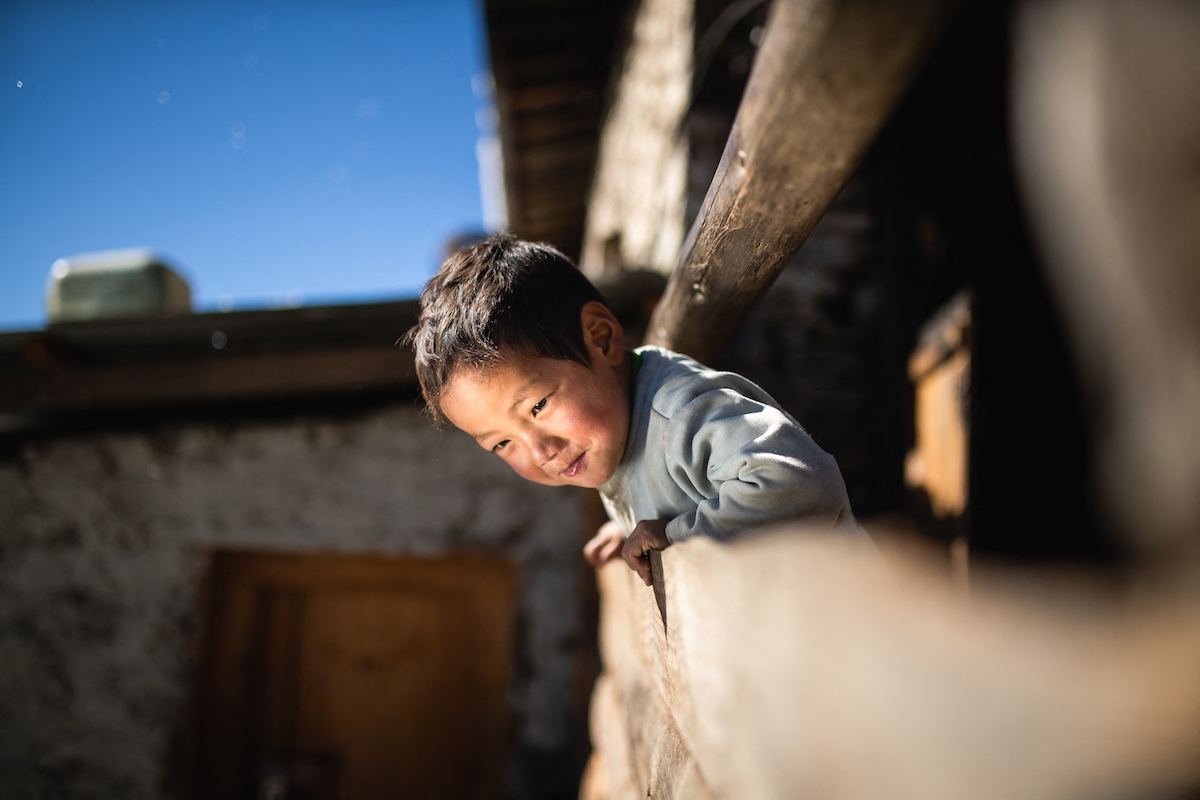 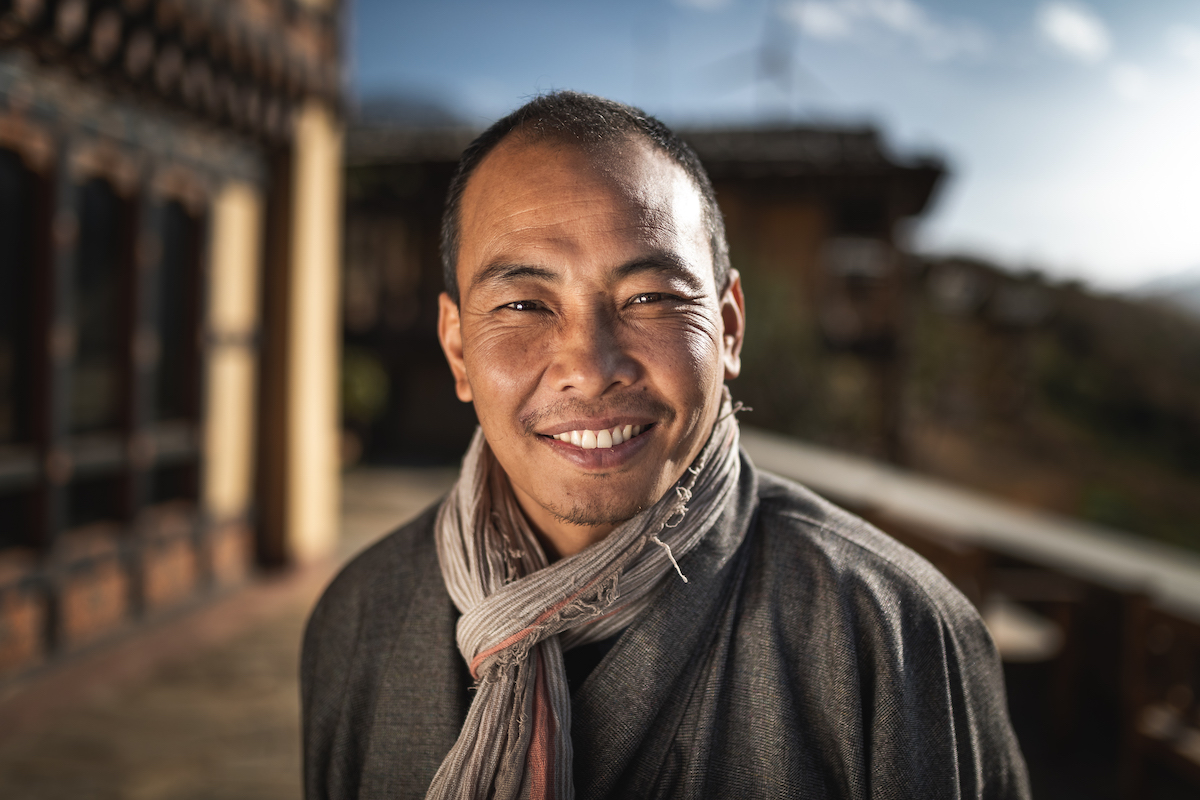 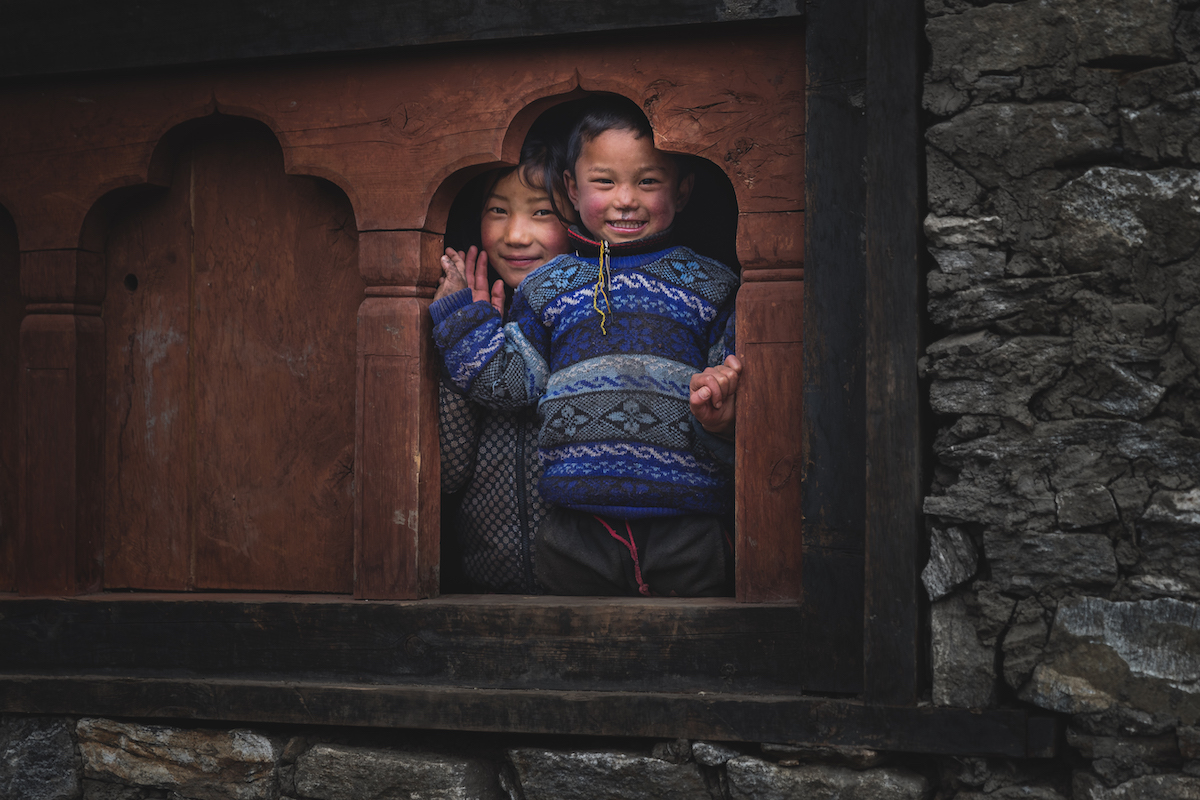 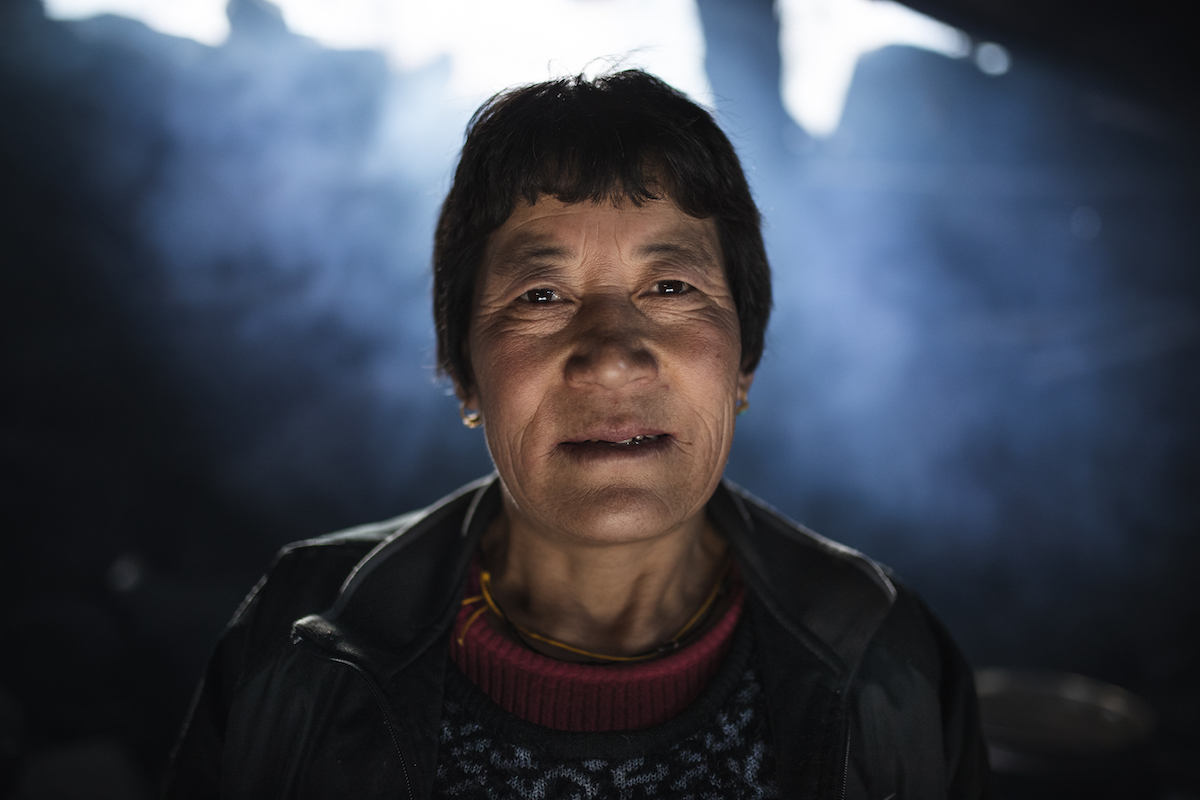 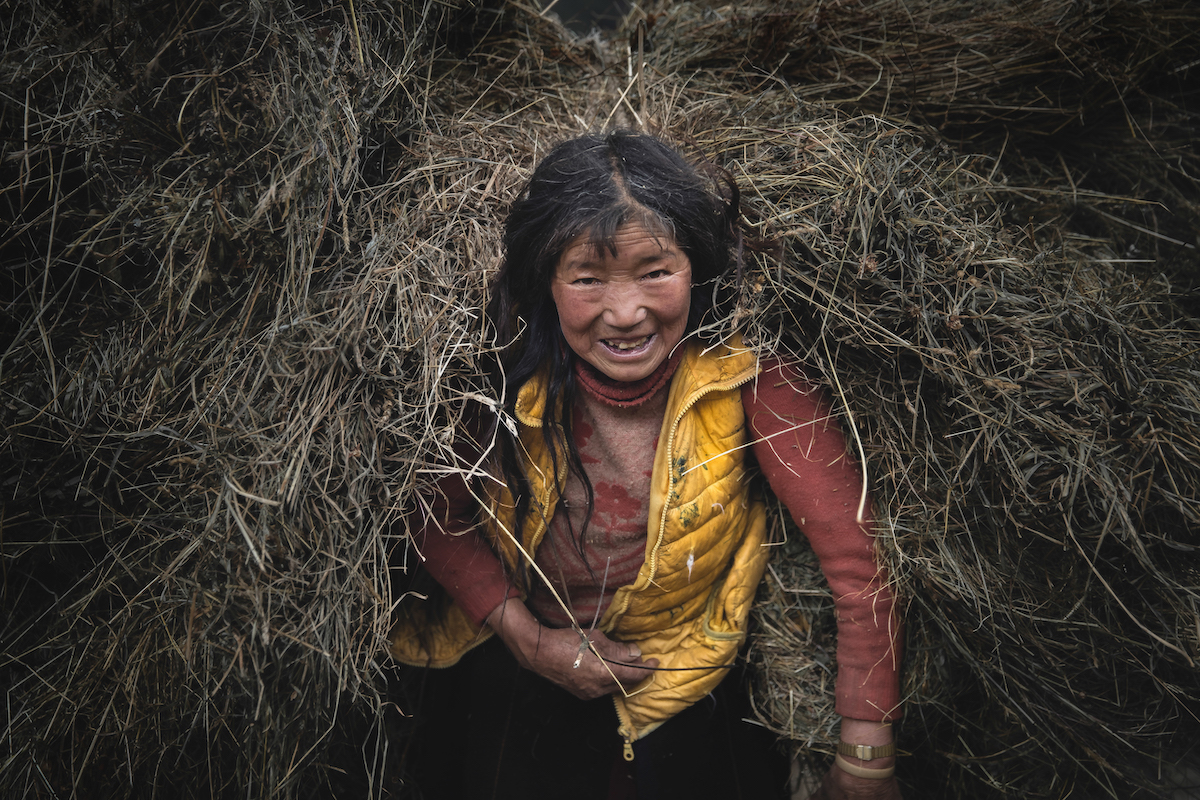 The warmth of the Bhutanese people inspired him to focus his efforts on portrait photography rather than his typical landscapes. 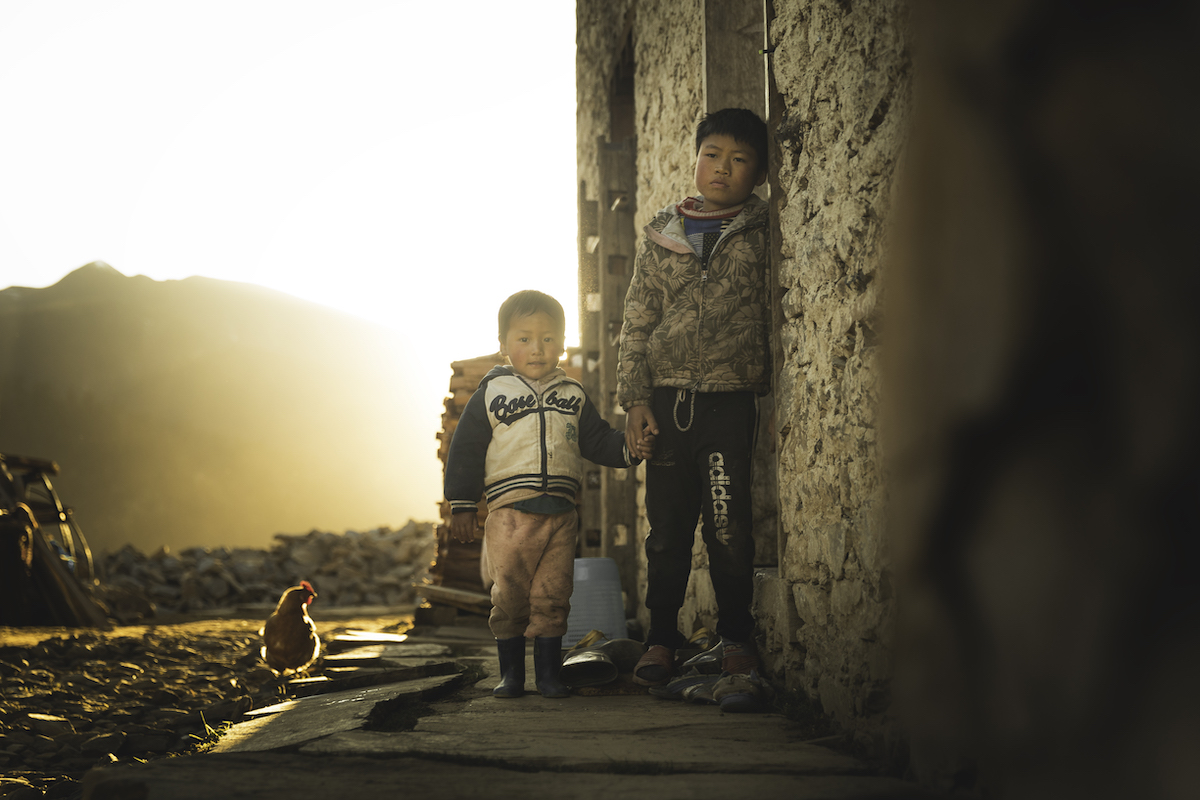 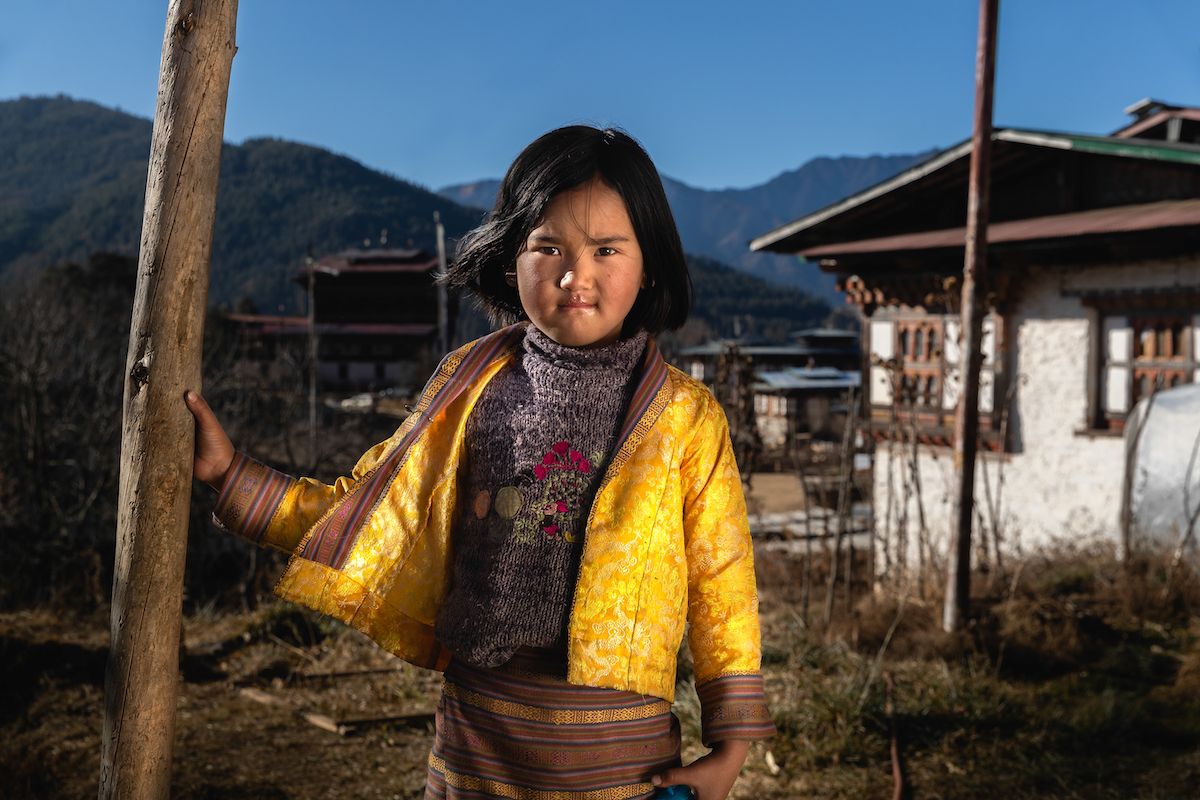 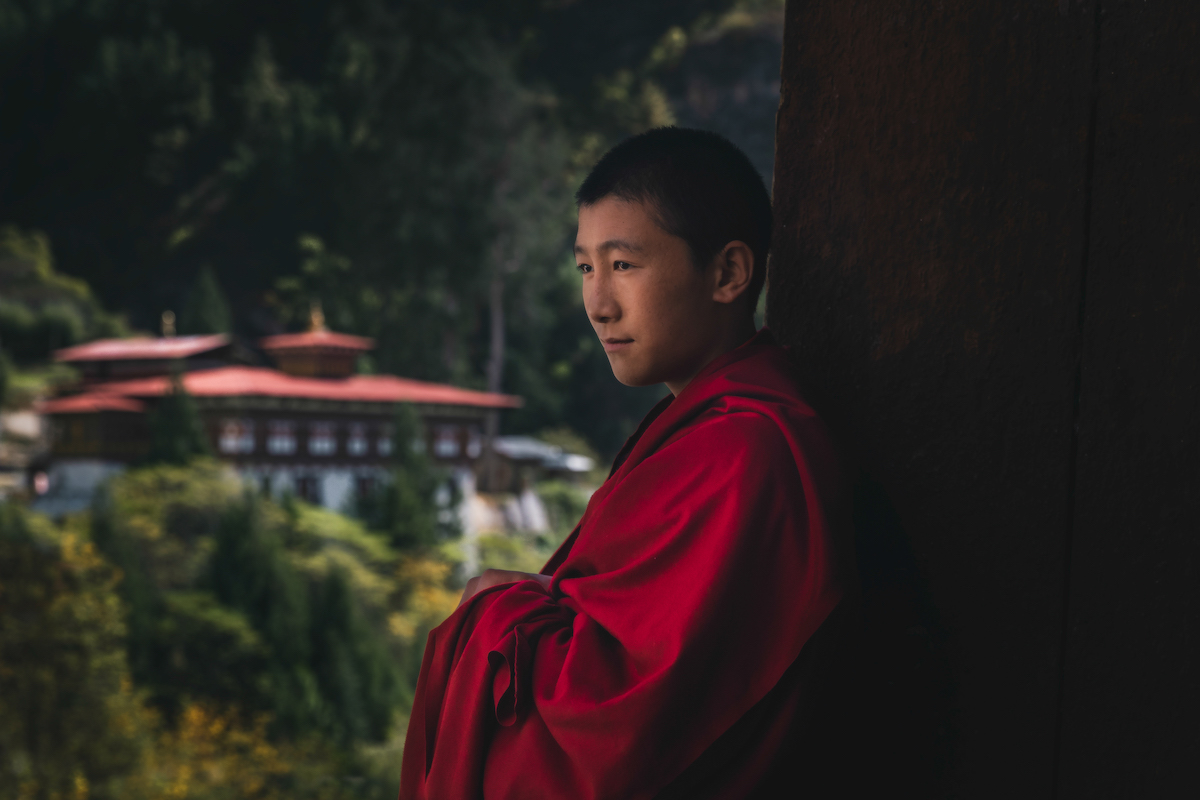 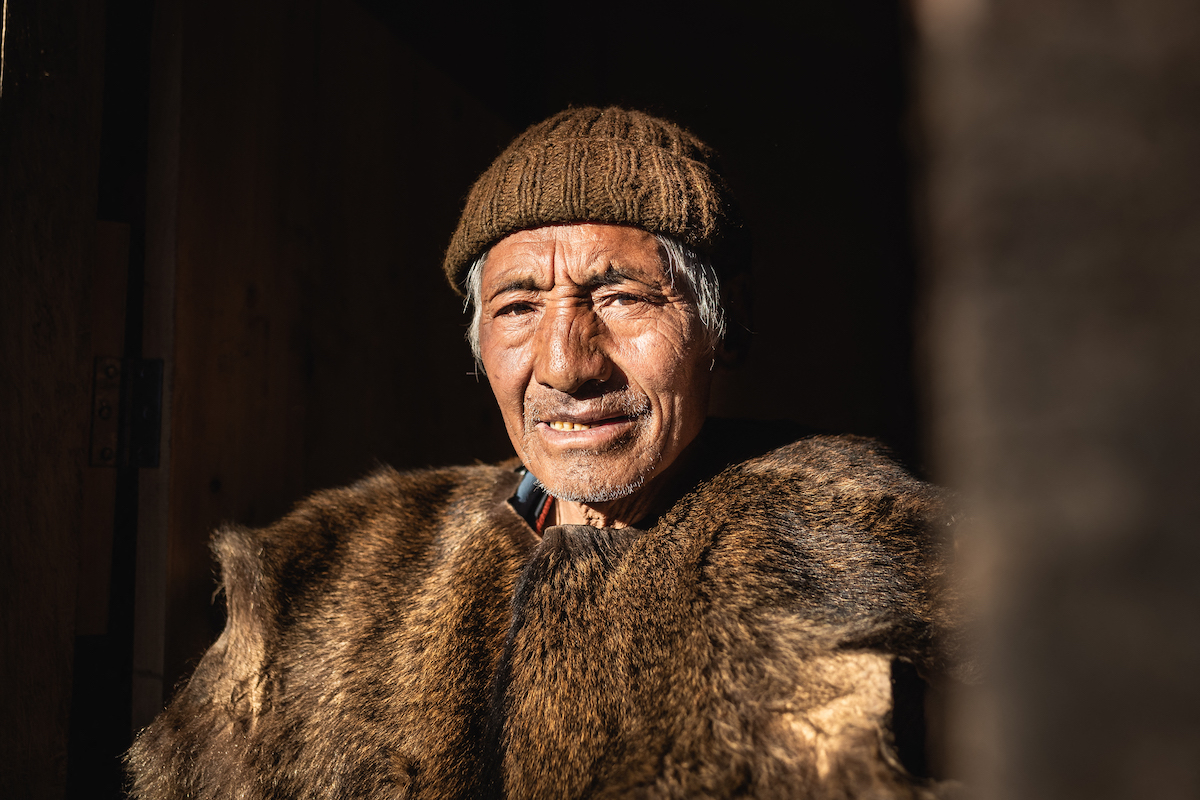 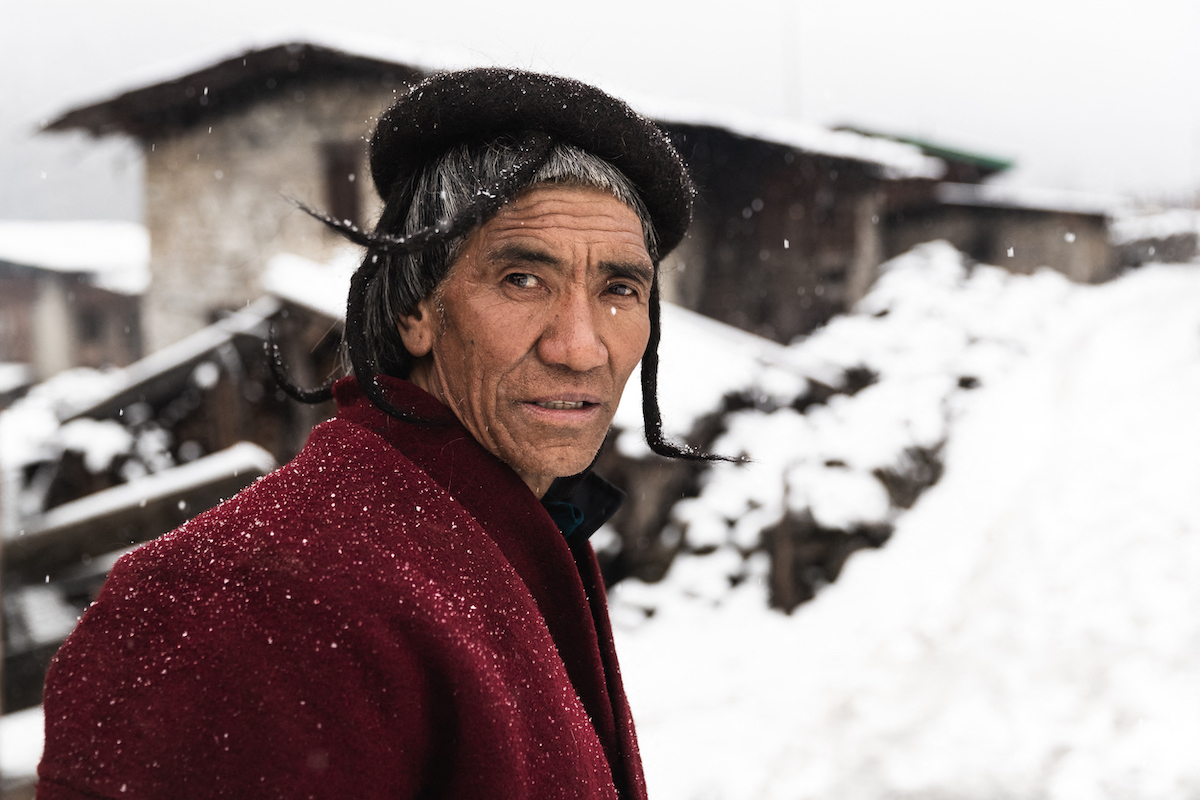 “I hope that people viewing my images see how special Bhutan and its people are and become inspired to visit and see for themselves.” 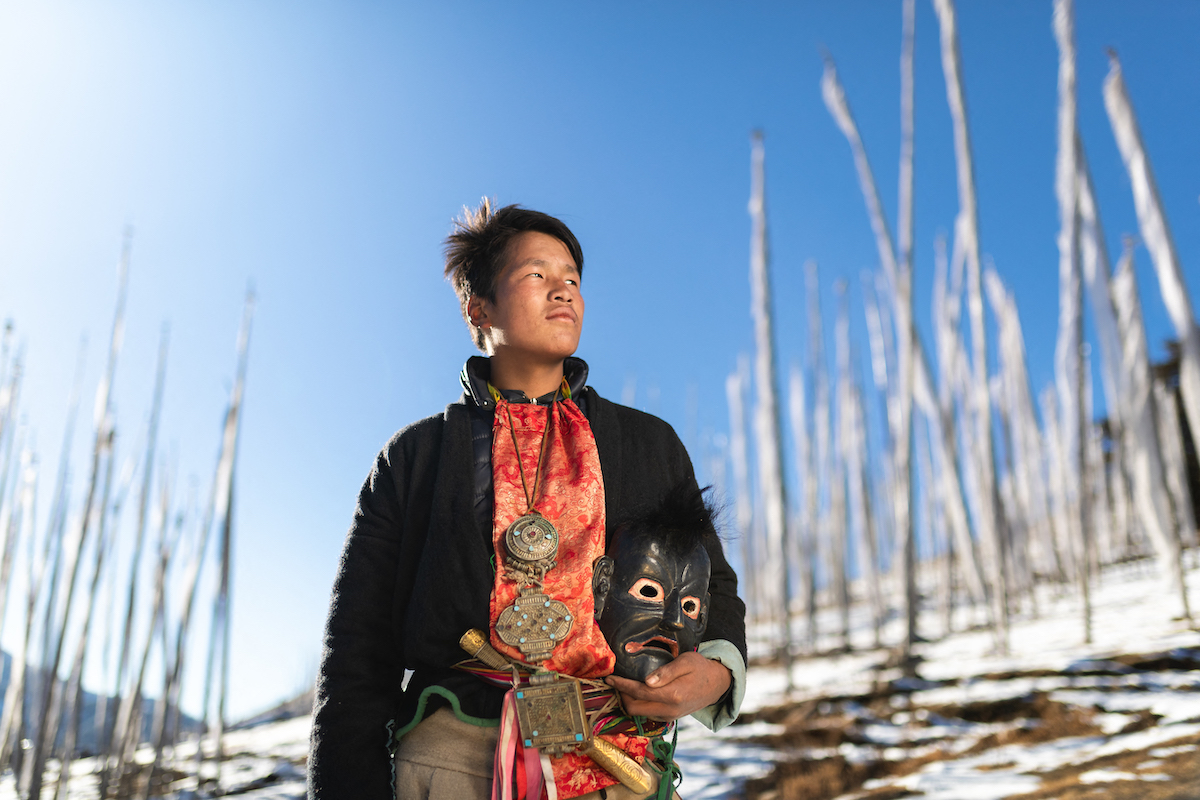 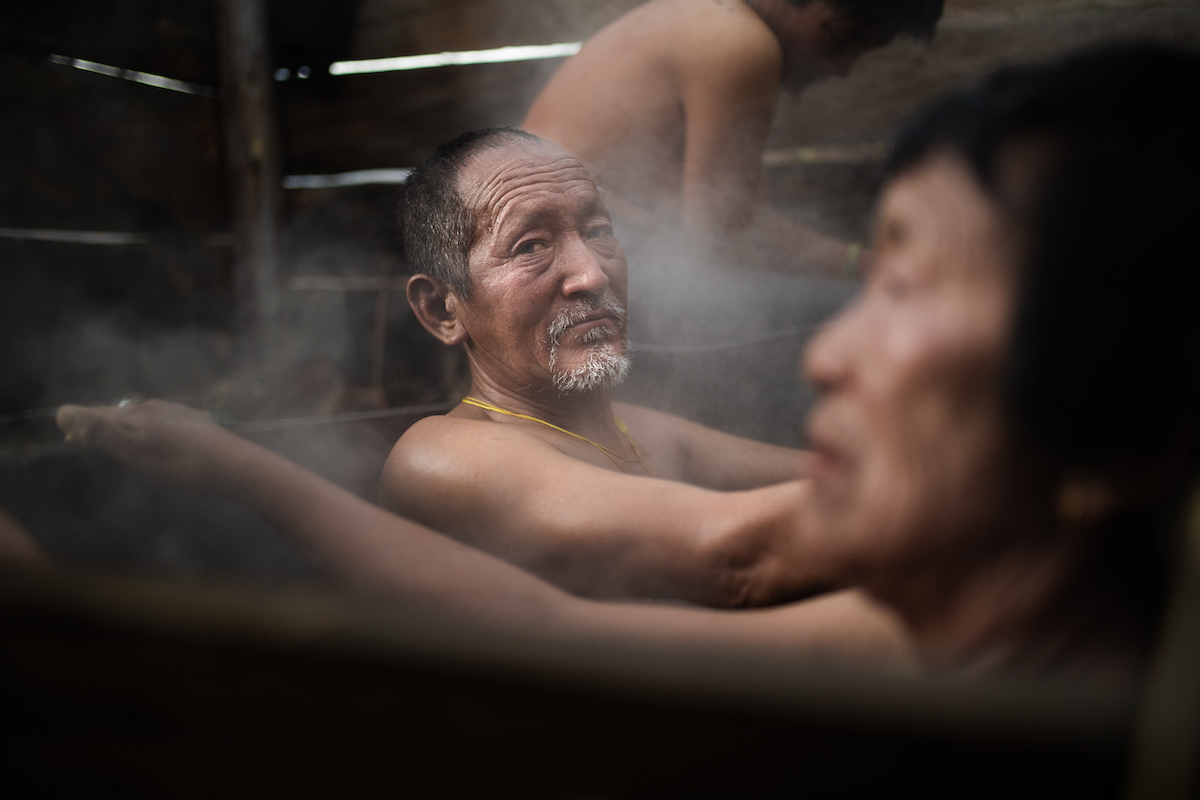 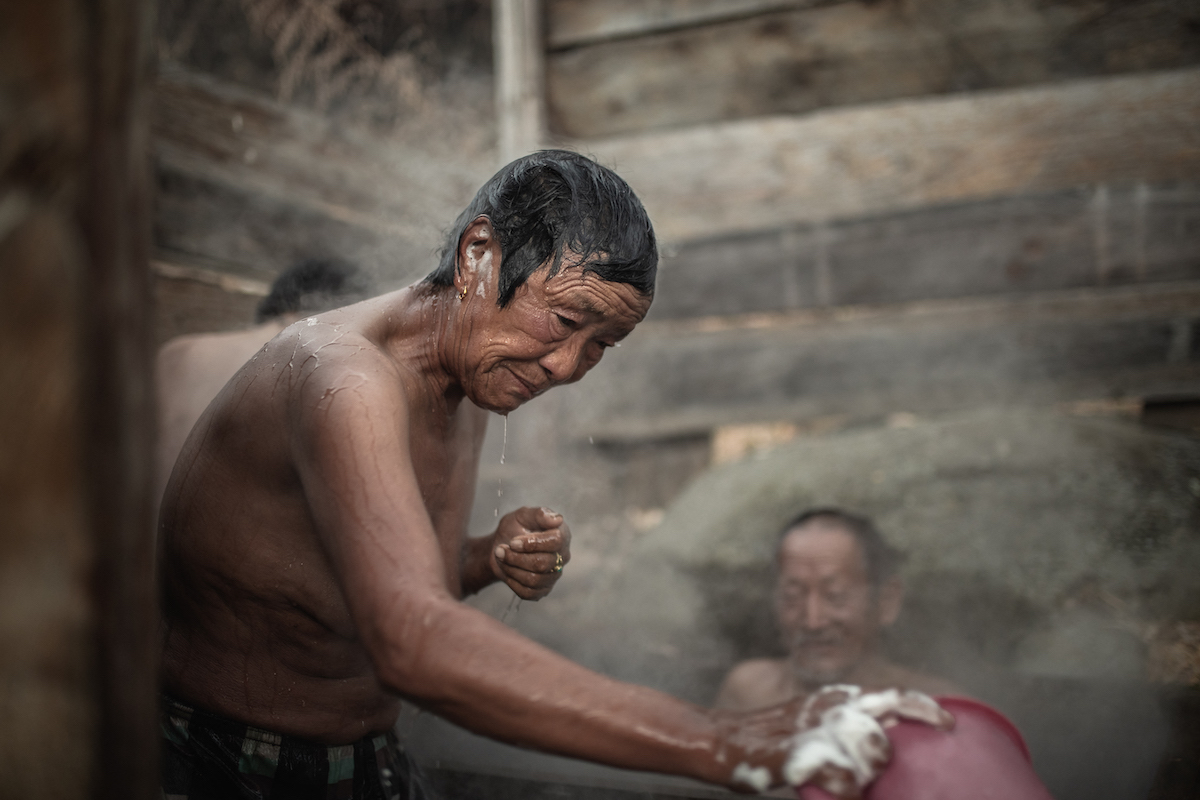 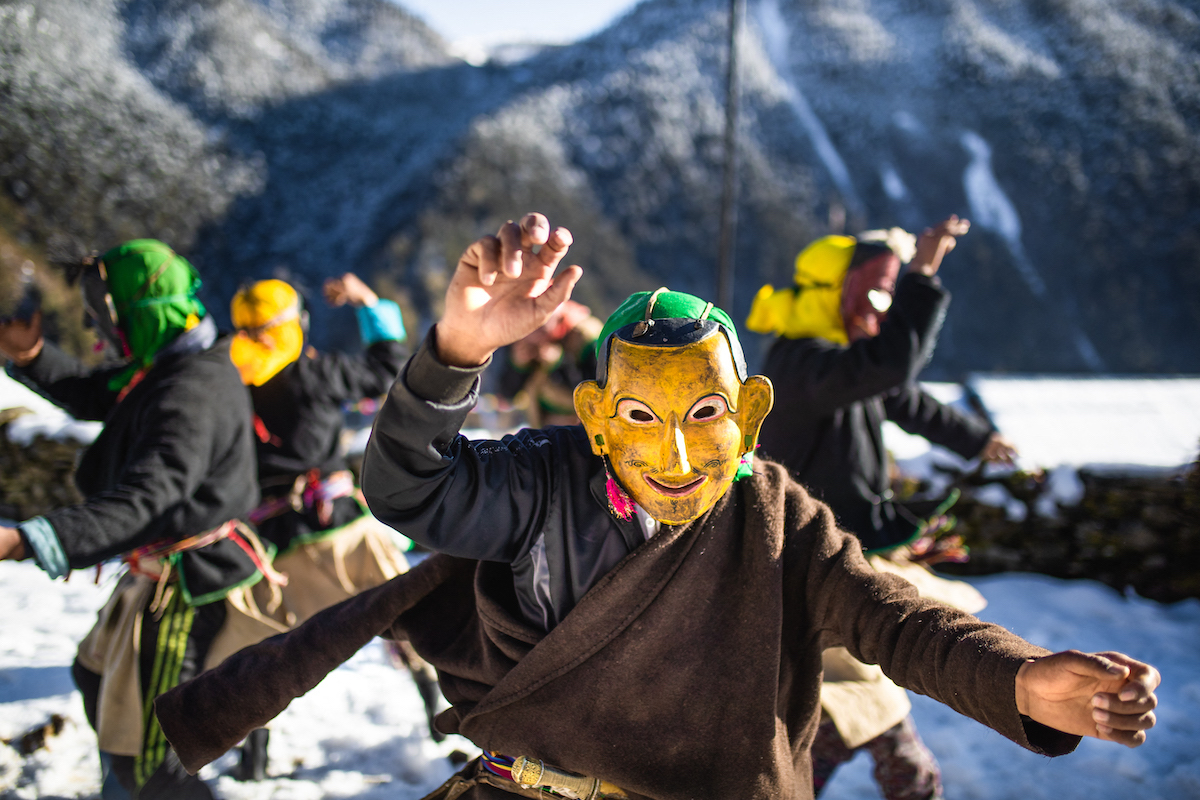 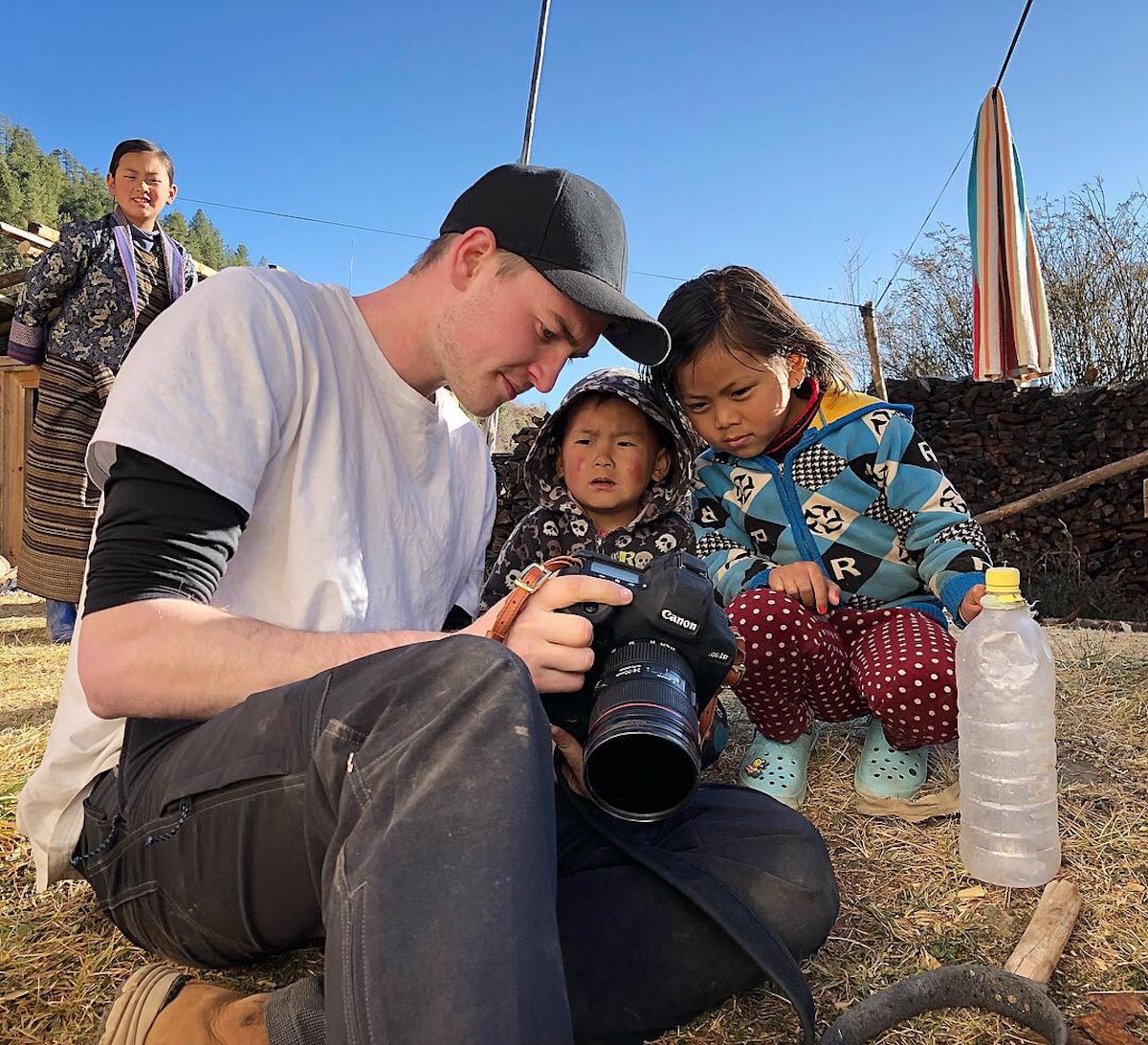 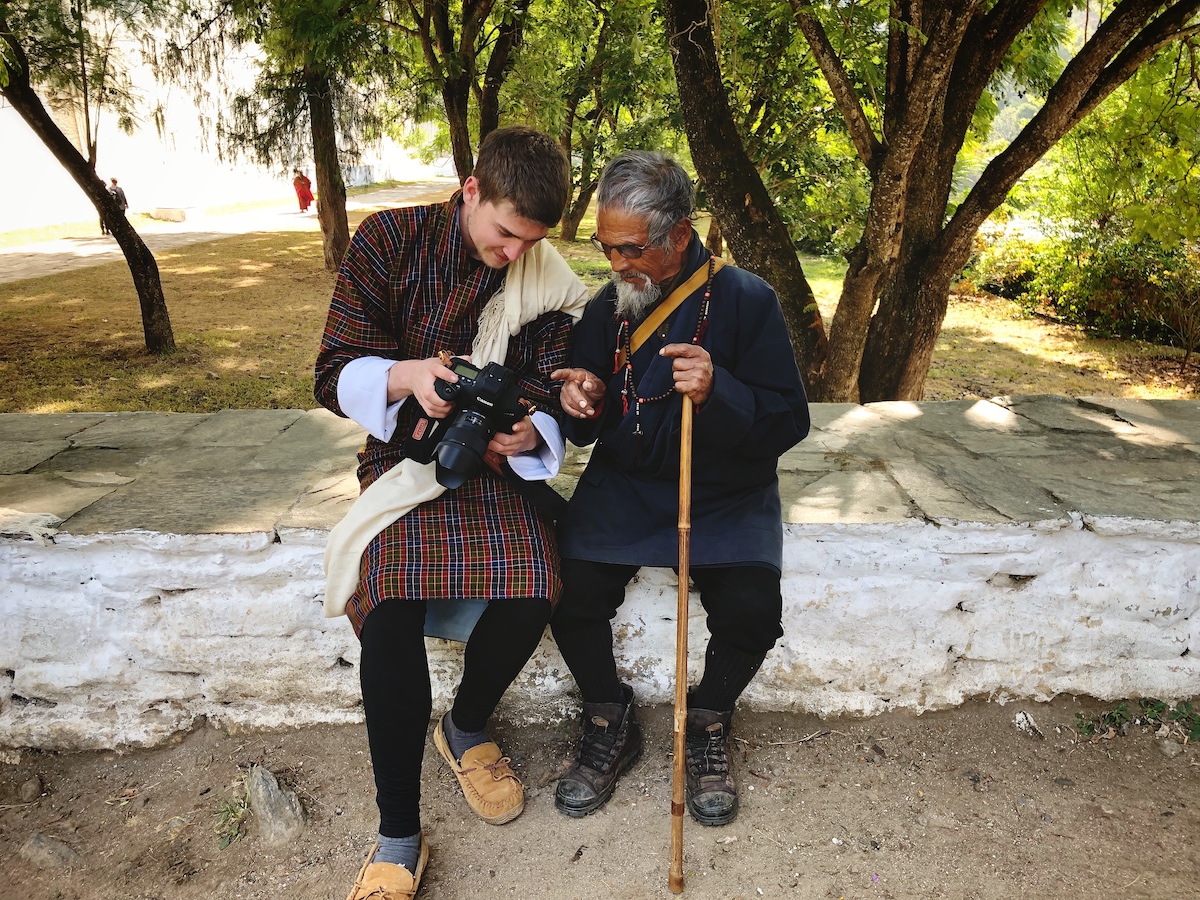 My Modern Met granted permission to use photos by Andrew Studer.

Amazing Story of Bhutan: A Tiny Country That is Carbon Negative

The post Photographer Captures the Spirit of Bhutan in the Warm Faces of Its People appeared first on My Modern Met.

Rating Photographer Captures the Spirit of Bhutan in the Warm Faces of Its People is 5.0 / 5 Votes: 3
Please wait...
Loading...
Related articles