London-based photographer Thom Atkinson fastidiously documents “people, objects and places,” according to his bio. His work “is characterised by a gentle and observational approach, a natural and honest quality, and a care for the craft of picture making.”

Atkinson’s “Missing Buildings” is a photo book documenting the titular subjects in London, all removed by the Blitz during World War II. Also on the subject of war, and brilliantly told through “everyday carry”-like photographs, is his “Inventory” series. This carefully documents everything the soldiers of a particular conflict, place and time had to carry with them. Some examples: 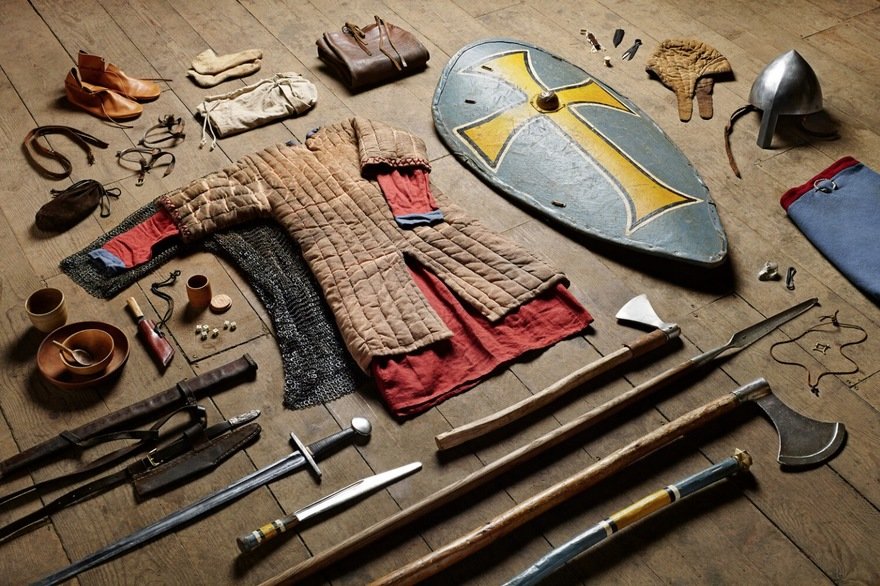 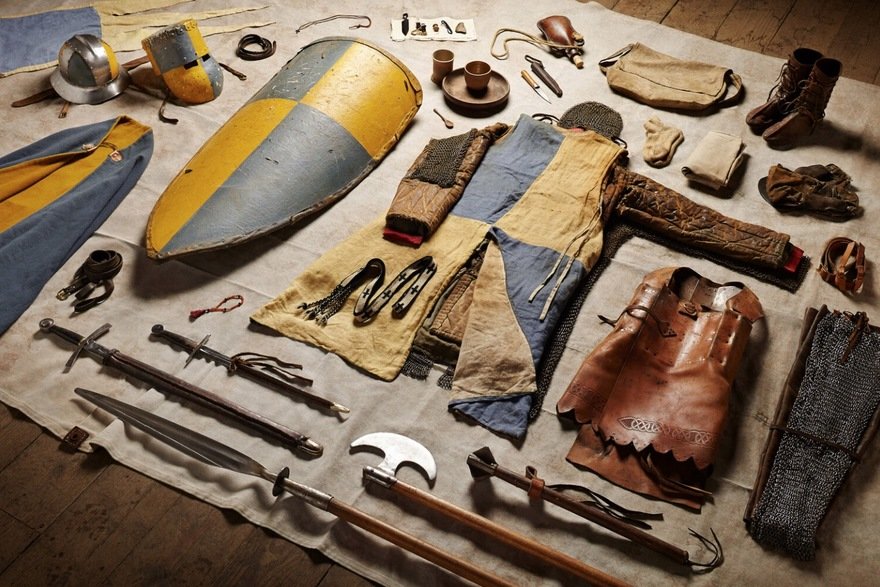 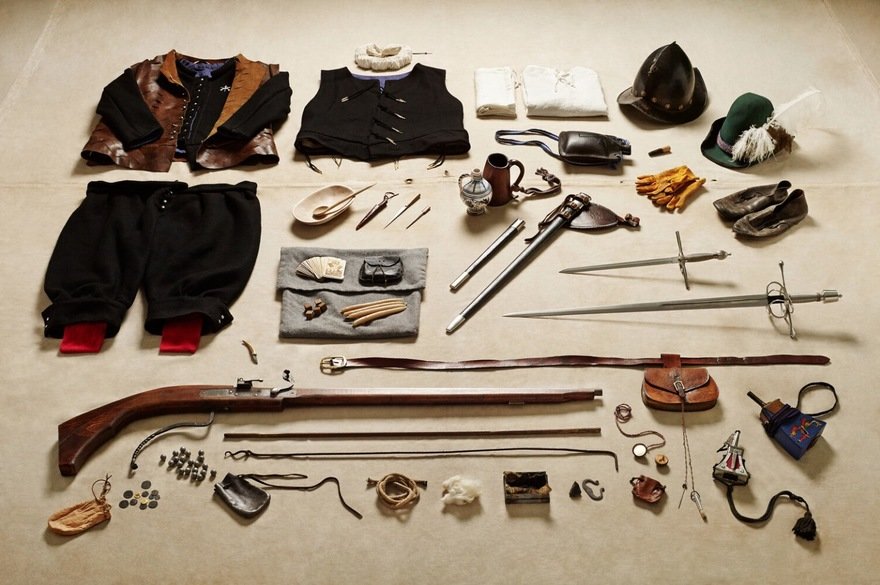 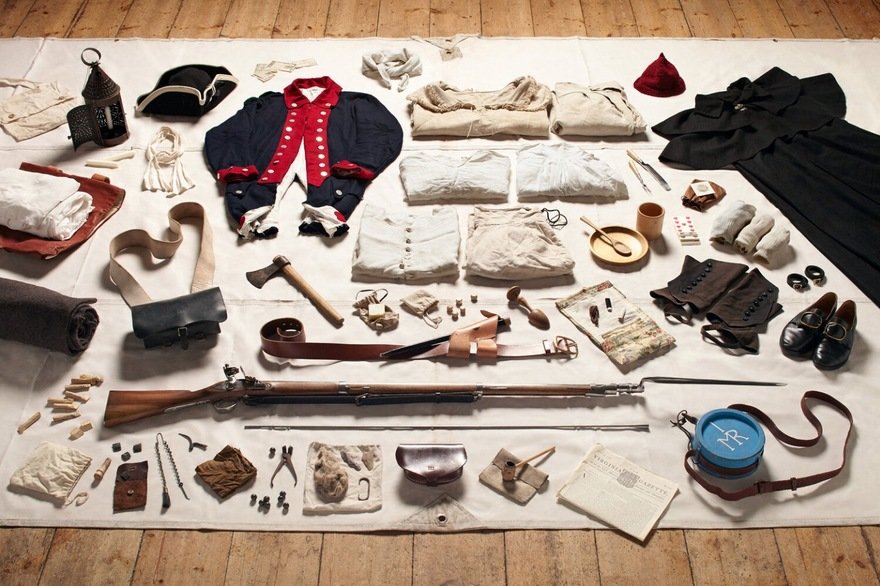 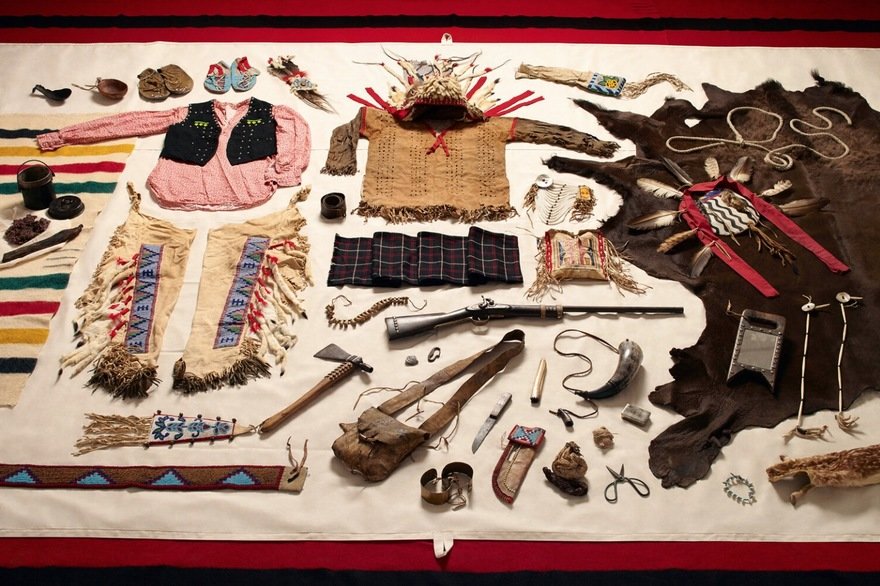 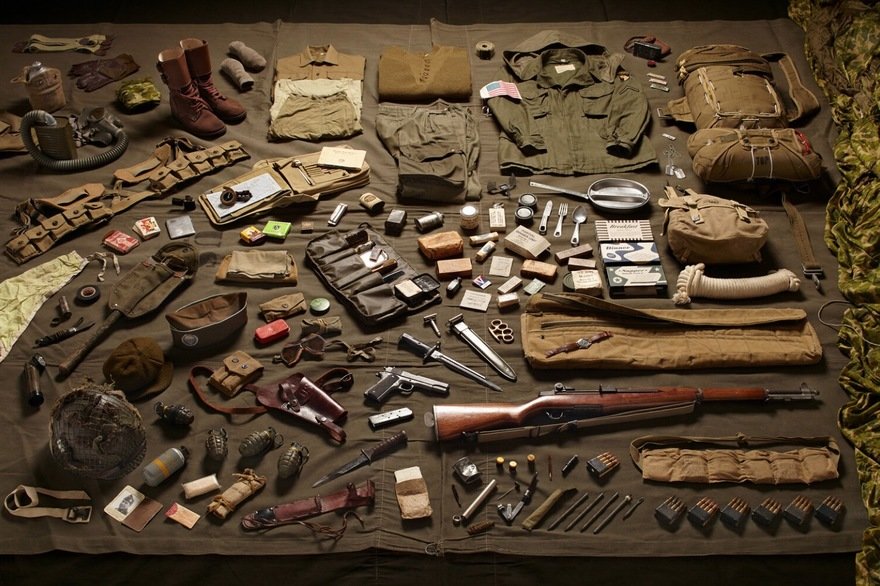 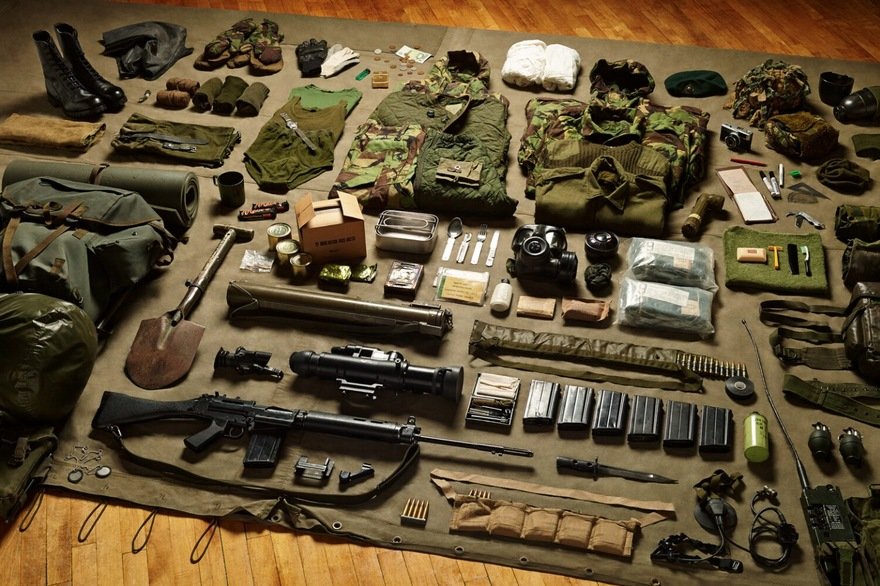 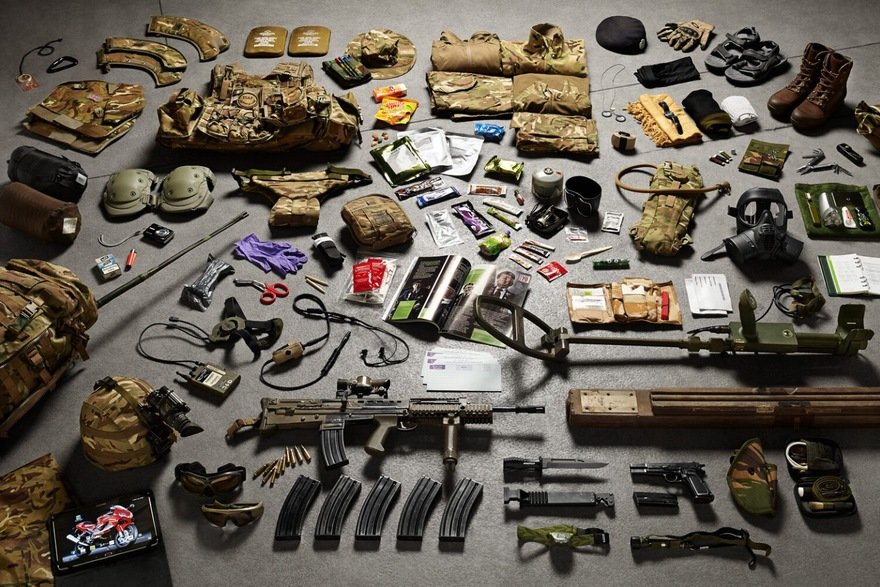 Atkinson has way more photos in this series, visible in their high-res glory, here.

Rating Photographer Documents Everything a Soldier Had to Carry From the Year 1066 to Modern Day is 5.0 / 5 Votes: 3
Please wait...
Loading...
Related articles