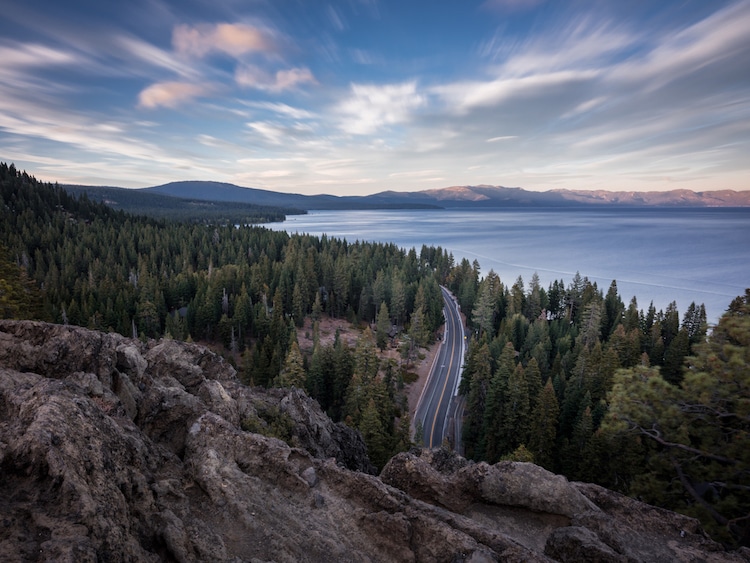 How will the Earth change over the next thousand years? That’s just one question that experimental philosopher Jonathon Keats will answer with Tahoe Timescape. Using the longest of long exposures, four of Keats’ specially developed Millennium Cameras will use a 1,000-year shutter speed to document the Tahoe Basin.

Keats first unveiled his Millennium Camera in 2015. It’s a simple copper camera with a pinhole drilled through a 24-karat plate. “This camera becomes a way for us to see ourselves from the far future, to reflect on the decisions that we make, but also it becomes a way to coalesce around a project in deep time,” Keats wrote at the time of its unveiling. “Can we, as a society, work with and around a project like this?”

Now, thanks to Tahoe Public Art, Keats is putting his invention to the test. Over the next 1,000 years, the Millennium Cameras will have their eyes on the environment, documenting every change—for better or worse—that is coming our way. Keats specifically chose the Tahoe Basin because it’s an environmentally sensitive area that is undergoing development, which he’s been witness to during his periodic visits over the past few decades. 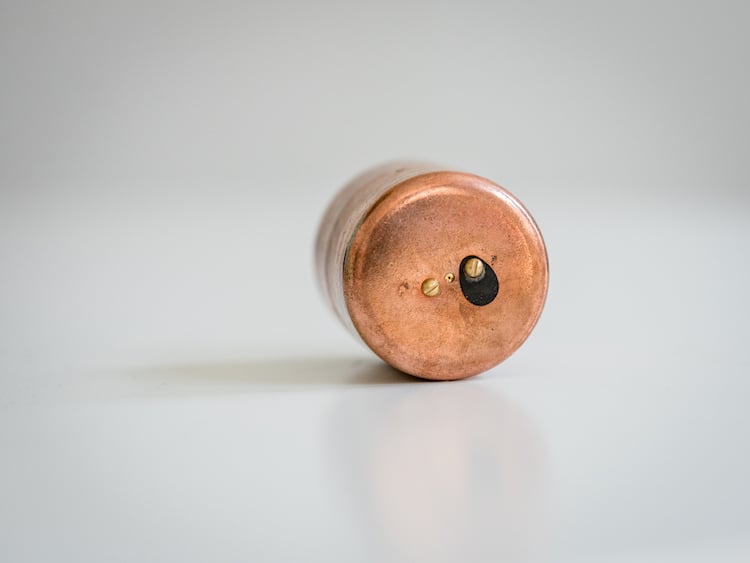 “Many of the challenges we face as a society today can be seen on and around Lake Tahoe,” Keats tells My Modern Met. “By bearing witness over the long term, we may not only be able to provide a record of our stewardship to future generations, but also to influence that stewardship by providing a thousand-year perspective on the impact of our present-day actions.”

In preparation for the project, Keats conducted site surveys with landscape photographer Ryland West. West documented all four vantage points by taking traditional landscape photographs as well as digital pinhole photos to give an idea of the type of imagery that could be expected. Thinking of the endgame, Keats has also booked an exhibition space for 3018—talk about planning ahead!

These landscape and pinhole photos around Lake Tahoe demonstrate how the environment looks today and the type of photo compositions we may expect from the Millennium Camera. 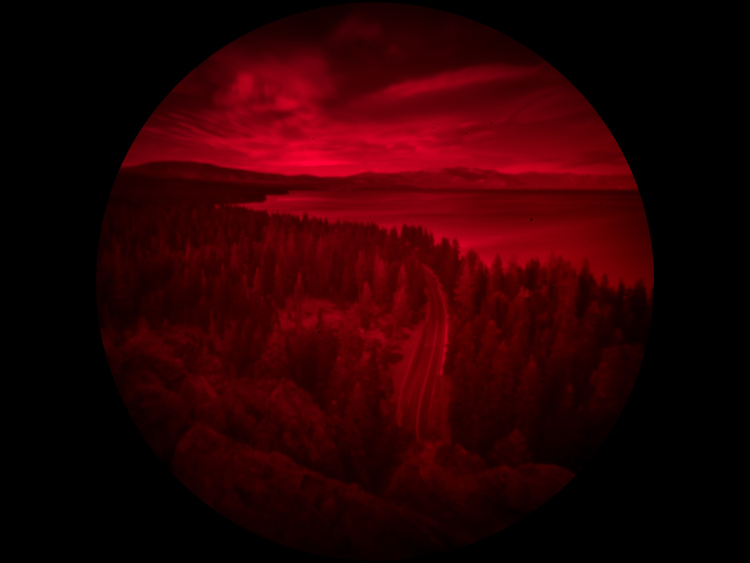 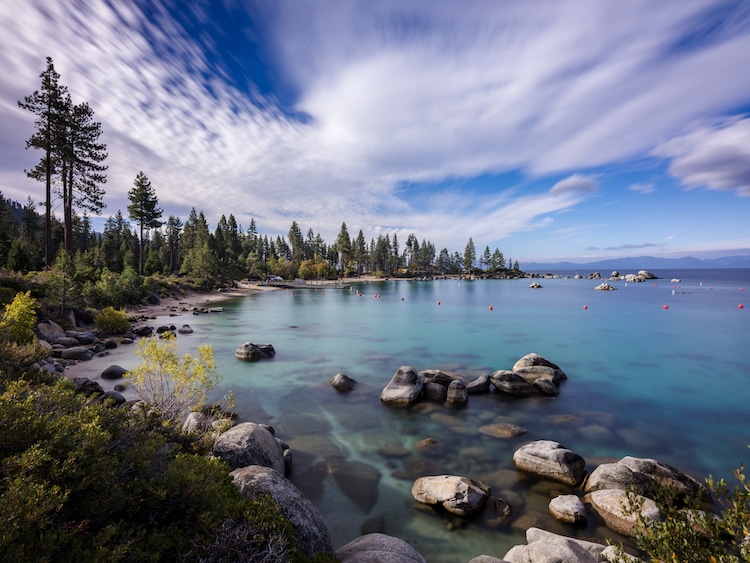 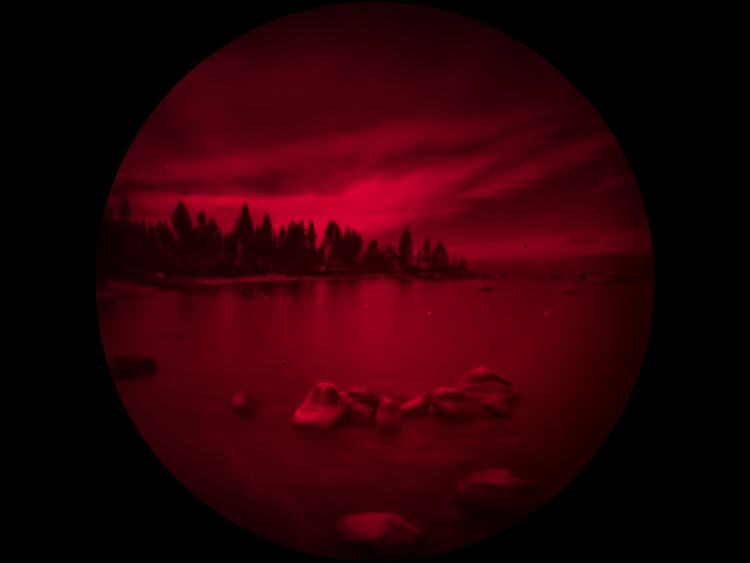 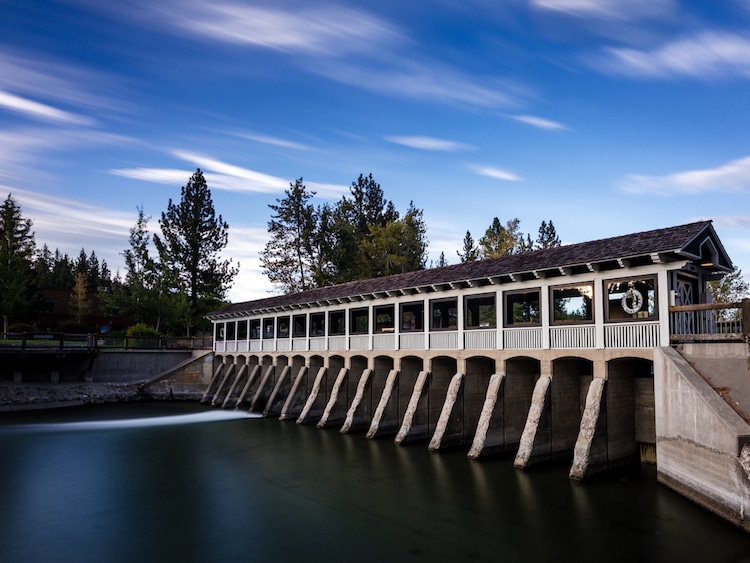 View of the Tahoe Dam 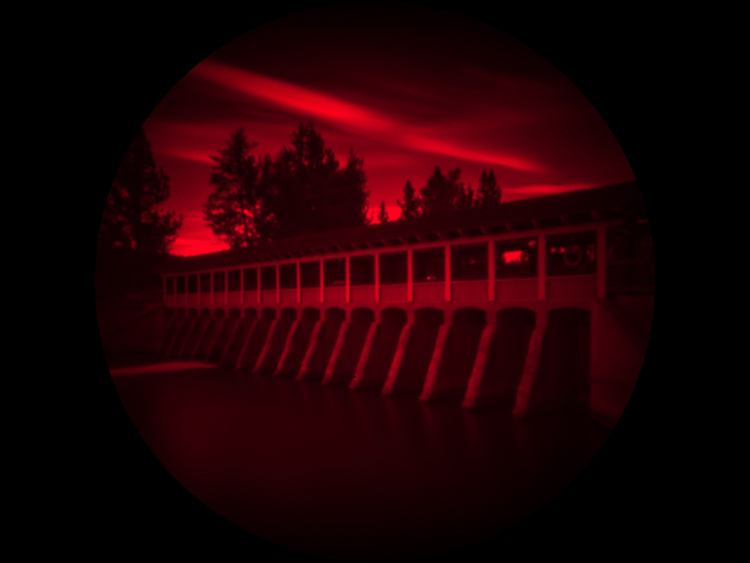 Pinhole view of the Tahoe Dam

All photos by Ryland West, courtesy of Tahoe Public Art. My Modern Met granted permission to use photos by Jonathon Keats.

How the Development of the Camera Changed Our World