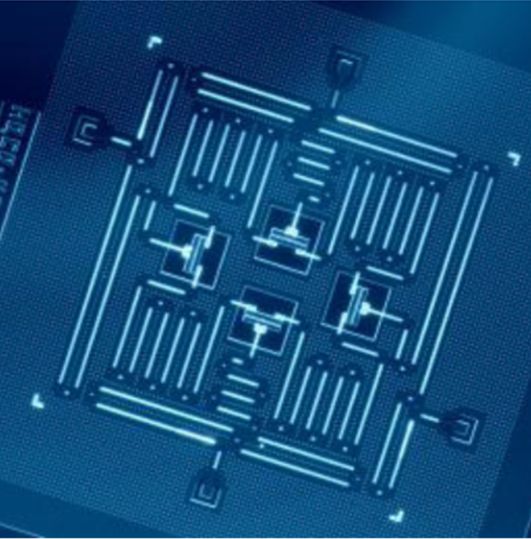 In a new study published in the journal Scientific Reports, researchers manipulated the arrow of time using a very tiny quantum computer made of two quantum particles, known as qubits. The experiment was carefully controlled by scientists and could definitely be a breakthrough in modern science!

The researchers used a quantum computer to simulate a single particle, its wave function spreading out over time like a ripple in a pond. Then, they wrote an algorithm in the quantum computer that reversed the time evolution of every single component of the wave function, essentially pulling that ripple back into the particle that created it. They accomplished this feat without increasing entropy, or disorder elsewhere in the universe, seemingly defying the arrow of time.

To read more about how these scientists essentially made the impossible happen, head on here to livescience.com!