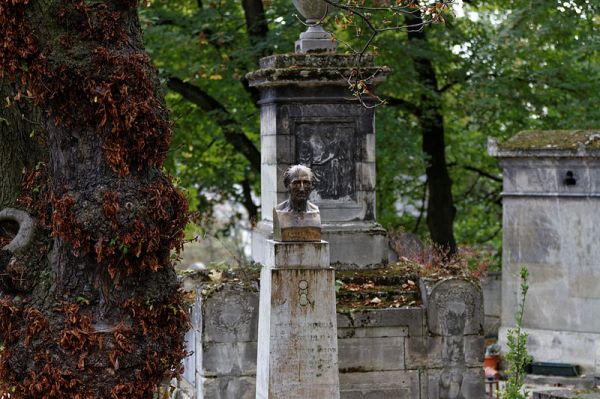 In 18th-century France, one would be lucky to receive an education at all if he came from difficult circumstances, much less the education one really craved. Pierre André Latreille spent six years in a seminary to become a priest, when he really wanted to study bugs. Upon graduation, he never sought a parish nor did he preach, but instead learned about entomology and botany from several notable naturalists.

Meanwhile, a major socio-political storm was brewing in France. People were fed up with the monarchy and the feudal system and rose in revolt. The Estates General took control of the Assembly and the peasants stormed Bastille, the symbol of Royal authority. Many aristocrats and members of the clergy were arrested, including King Louis XVI. A new law was passed that caused the immediate subordination of the Catholic Church to the French government. This law demanded that every priest take an oath of allegiance to the state.

So how did a beetle save Latreille’s life? Read that story at Amusing Planet.  -via Strange Company

Rating Pierre André Latreille: The Entomologist Who Escaped Death Because of a Beetle is 5.0 / 5 Votes: 3
Please wait...
Loading...
Related articles

Pisonia: The Tree That Kills Birds