Pierre André Latreille owed his life to a beetle. The French zoologist is often considered to be the father of modern entomology, having made considerable additions to our knowledge of that branch of natural science, especially in the field of crustaceans and insects. He named hundreds of taxa, as well as many species and countless genera. He was the first person who attempted a natural classification of the arthropods. The concept of the “type species”, where a species of a genus is regarded as the best example of the generic characters of the genus, was also his idea. But all these was to come later. At first, he needed to escape execution. 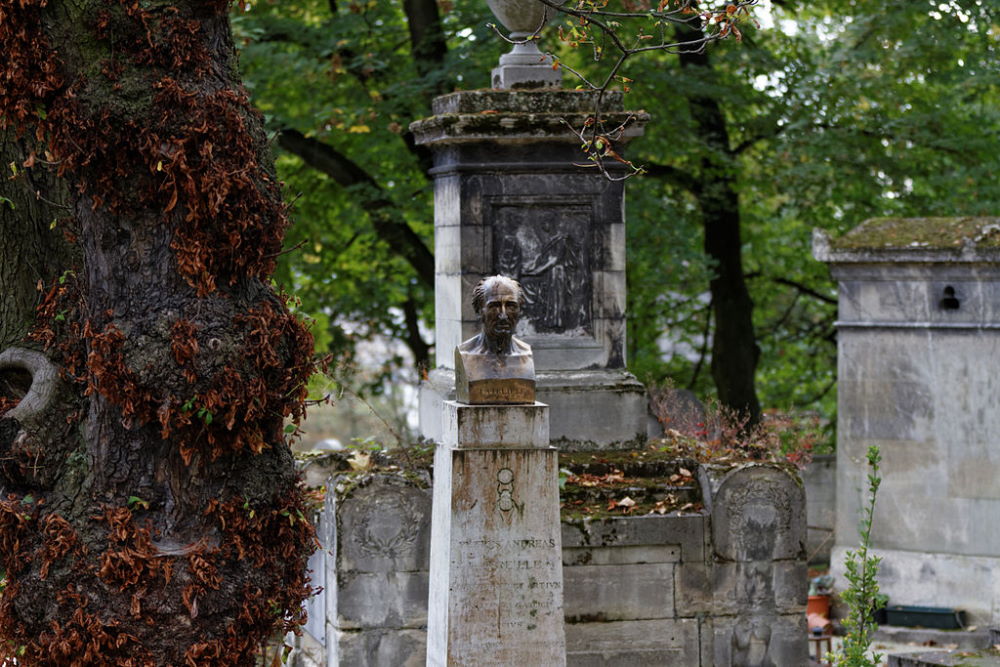 The obelisk and bust of Pierre-André Latreille over his grave at Père Lachaise Cemetery, Paris. Photo: Pierre-Yves Beaudouin / Wikimedia Commons

Rating Pierre André Latreille: The Entomologist Who Escaped Death Because of a Beetle is 5.0 / 5 Votes: 4
Please wait...
Loading...
Related articles