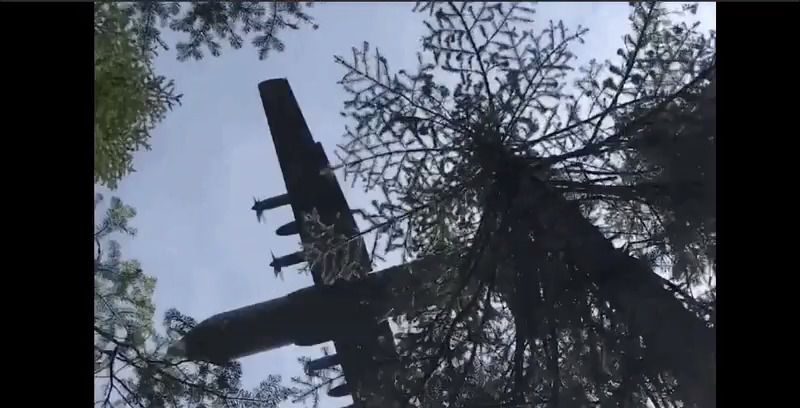 Every time I fly on an airplane, I always get a bit anxious and mentally prepare myself for the worst possible scenario that could happen i.e. a plane crash.

I have seen movies or shows wherein they depict or reenact what happens when an airplane falls from the sky, so in the event that I experience such a thing, God forbid, I at least would know what to do and what my options are. But nothing could fully prepare anyone for all the various circumstances that could happen.

Two weeks ago, pilot Matt Lehtinen faced exactly that scenario in which the engine of the plane he was flying malfunctioned, and so he had to make an emergency landing. Thankfully, he wasn’t hurt. At that moment, he thought of documenting his experience so that others may learn something out of it.

“I’m going to take this vlog, just so people can learn from this experience, so something good comes out of it,” he says in the video, which he posted to YouTube.

Lehtinen survived the crash landing in the forest largely thanks to a unique feature on his aircraft: It’s equipped with a parachute, called a CAPS, that allows the entire plane to float to the ground in an emergency. When his engine lost oil pressure, he was left with no choice but to deploy the parachute.

Of course, despite surviving the crash, he still needed to find a way to communicate with people who will rescue him. And that would be very difficult when you’re lost in the middle of nowhere. However, it didn’t take too long before help came.

Hours later, Lehtinen managed to make contact with rescuers on his transponder. A C-130 transport plane then passed over his location and dropped a walkie-talkie so he could communicate with the rescue team more easily. Then, a Royal Canadian Air Force helicopter arrived and airlifted Lehtinen out to safety.

Rating Pilot Crashes in Quebec Then Lives To Vlog About It is 5.0 / 5 Votes: 4
Please wait...
Loading...
Related articles