Exotic car manufacturers have long tuned their I.C.E. exhaust notes, creating that thrilling intangible that adds to the driving experience. But what do you do when the car is electric? The Pininfarina Battista, which the company bills as “the world’s first pure electric hyper GT,” rings in at $2.5 million, so it needs to sound more like a Bugatti than a Bolt. Pininfarina hired sound design firm Novo Sonic to create a signature sound. 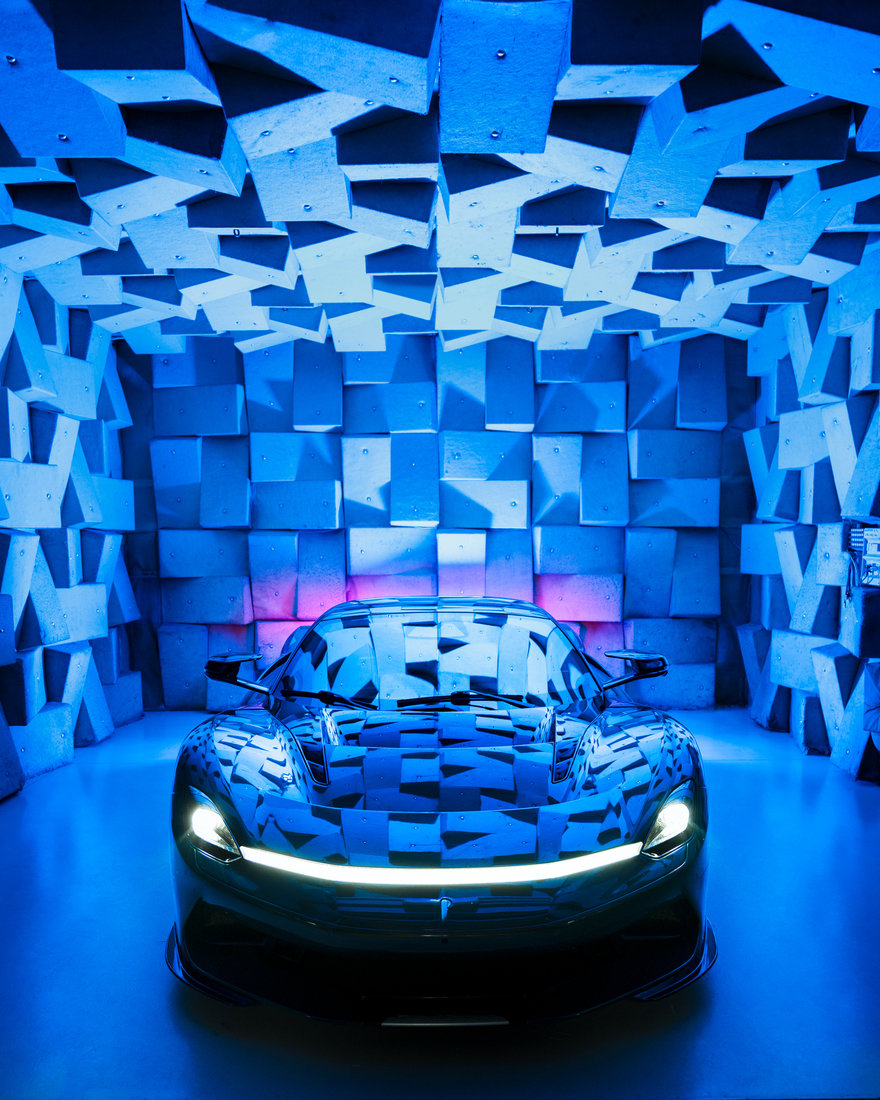 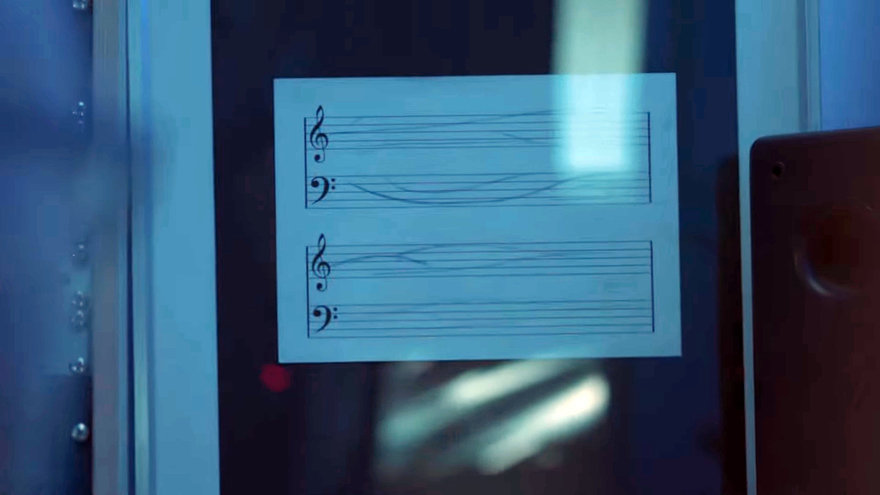 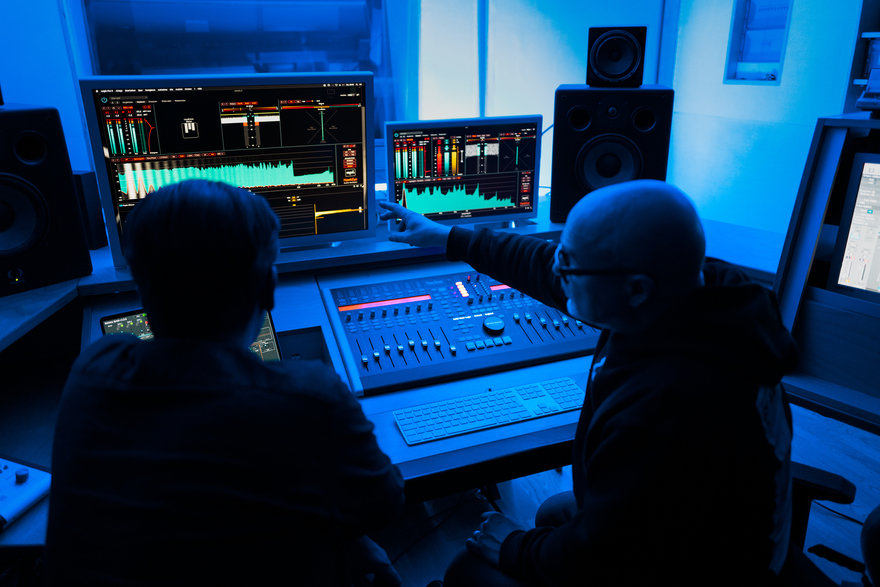 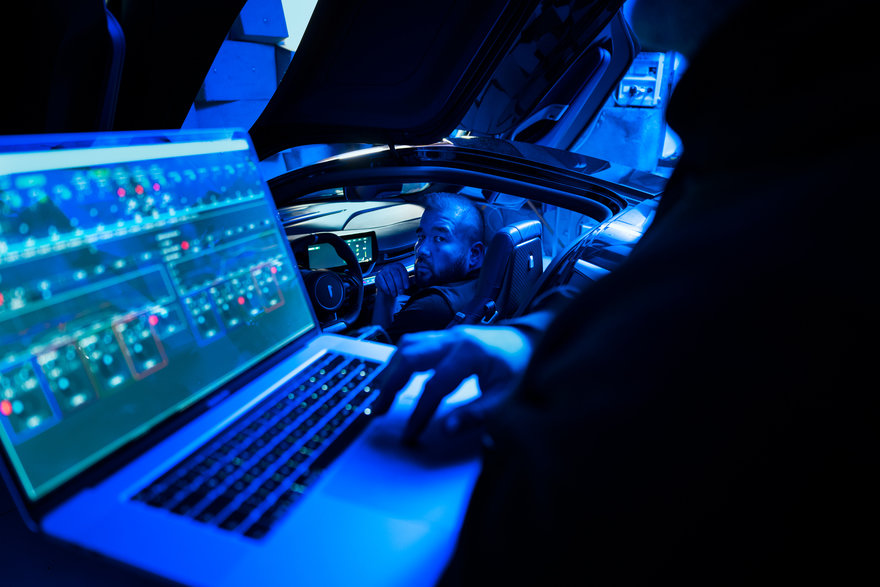 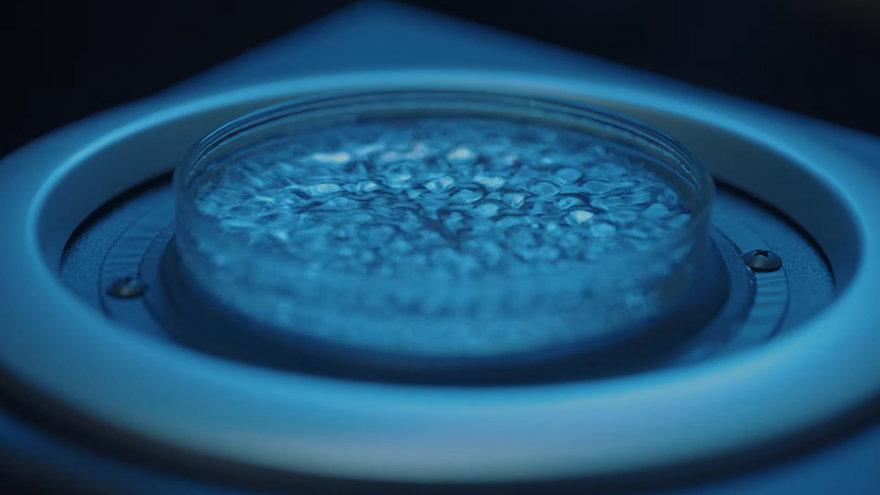 So the designers asked: What frequencies generate the patterns that would be most pleasingly felt in the human body? 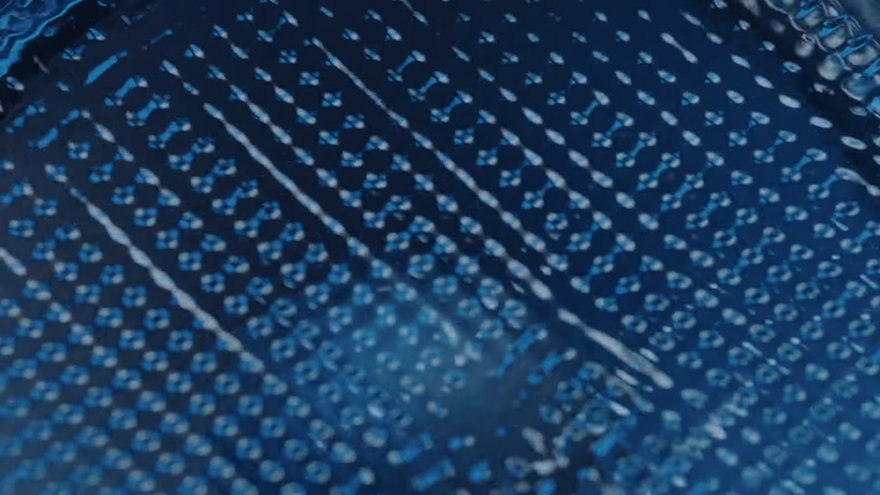 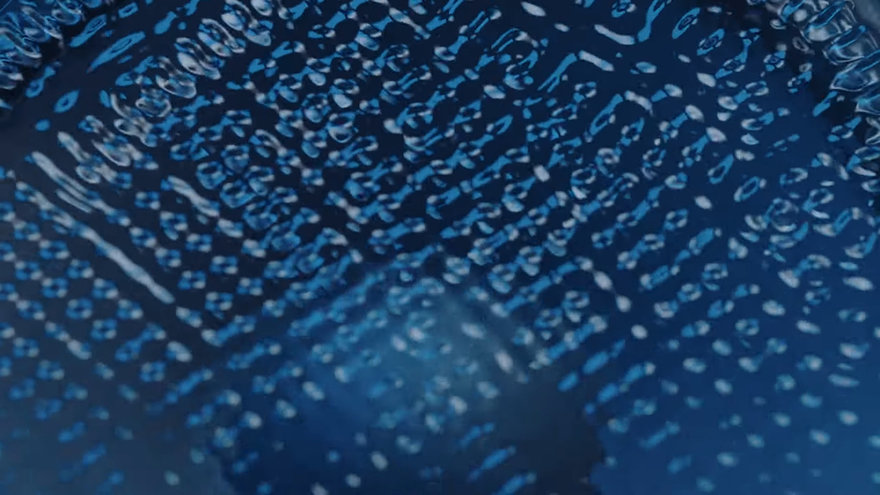 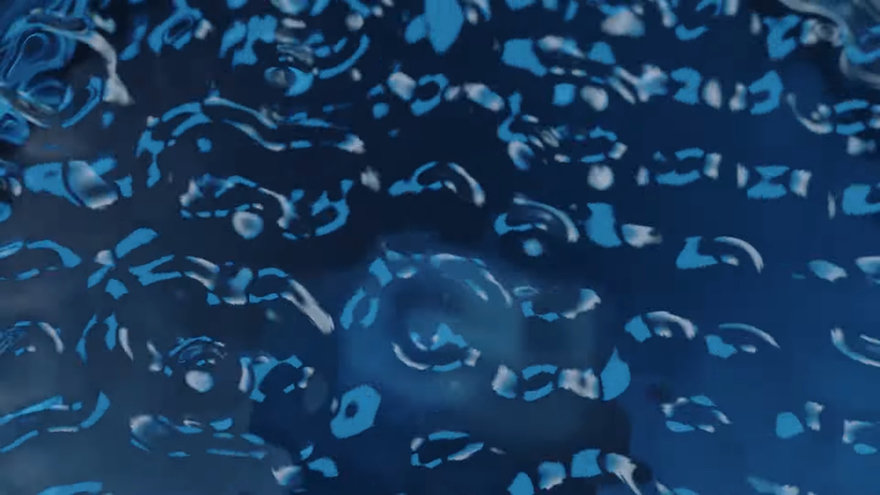 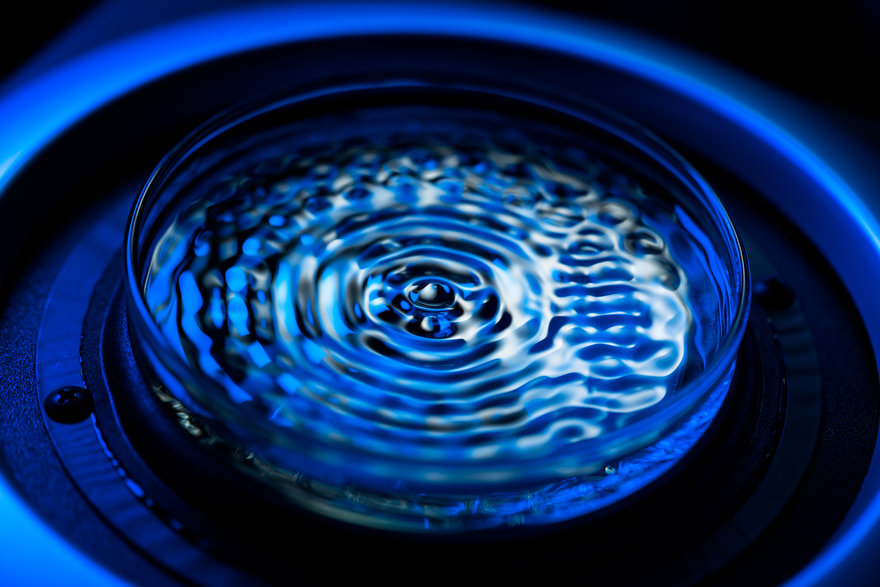 Novo Sonic CEO Tom Huber explains how they settled on the right frequency, which they call Suono Puro (“pure sound” in Italian):

“440 Hz was first introduced to the American music industry in the first half of the 20th century to establish a reference tuning tone for instruments and orchestras. Music tuning worldwide was adapted to this as a result. However, prior to this, 432 Hz was the tuning of the classical music world, including by Verdi. Listening to an orchestra playing in the original tuning, many would agree on a substantial difference in terms of warmth and positive impact.”

432 Hz, Huber says, is “recognized for its uplifting effect on human well-being.” 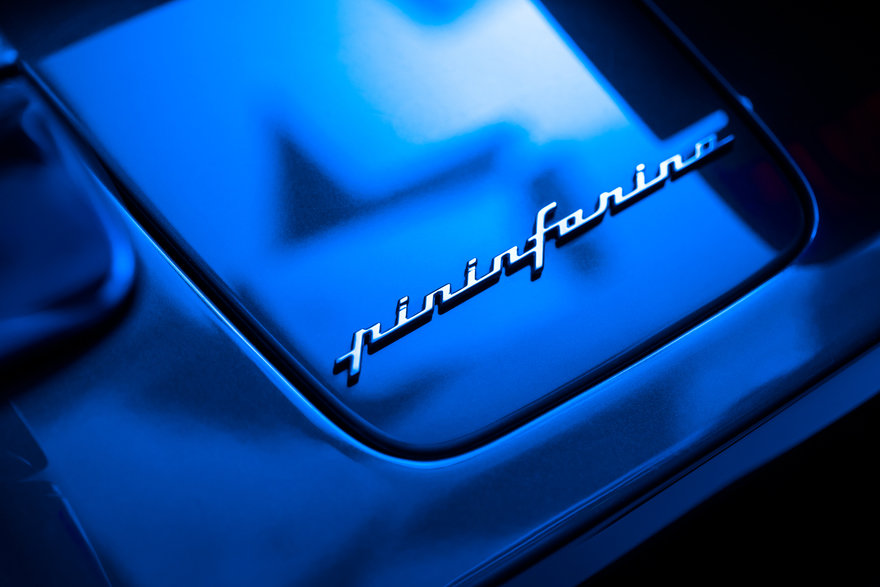 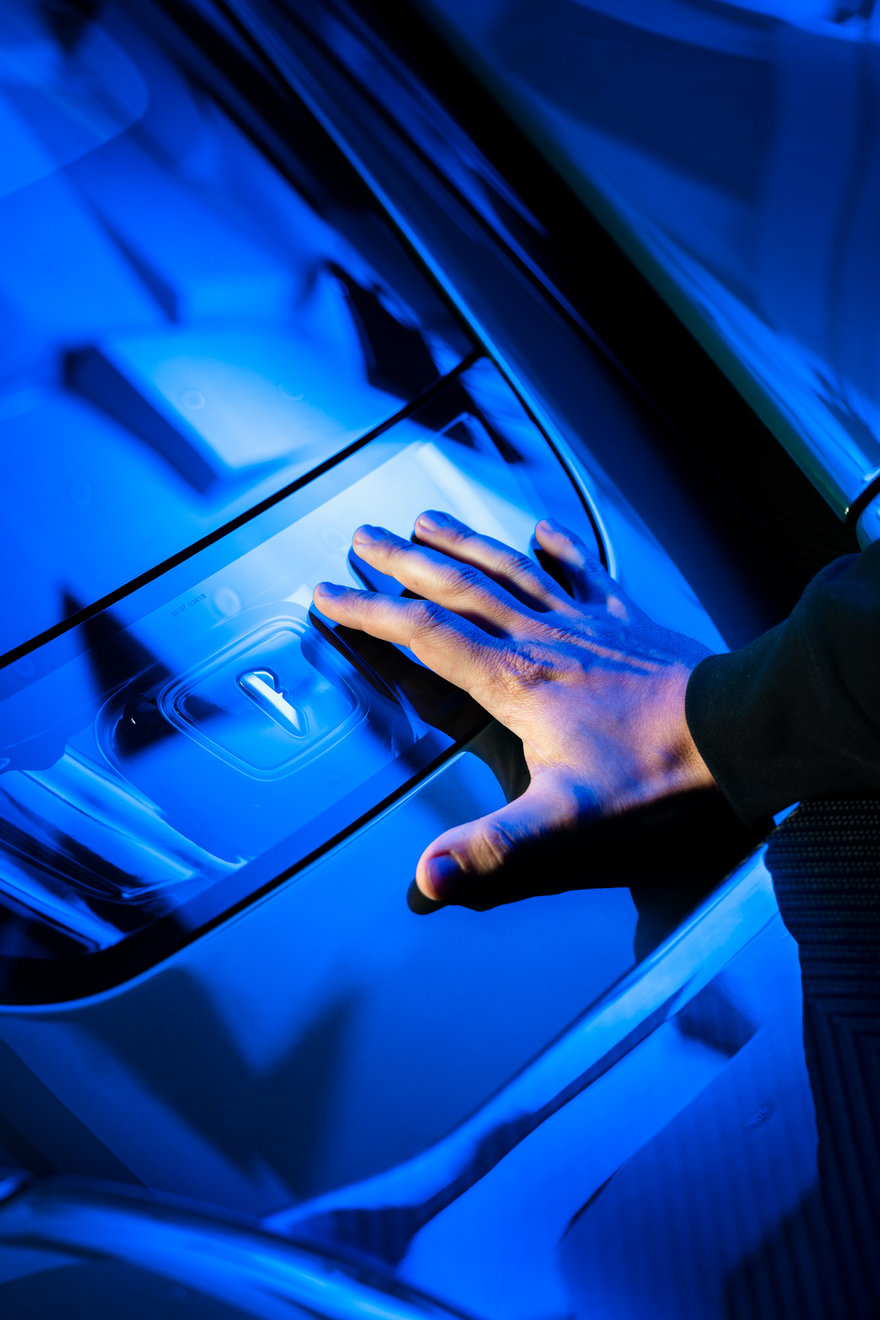 Here’s the sound designers discussing their process and, of course, audio of what the car sounds like: