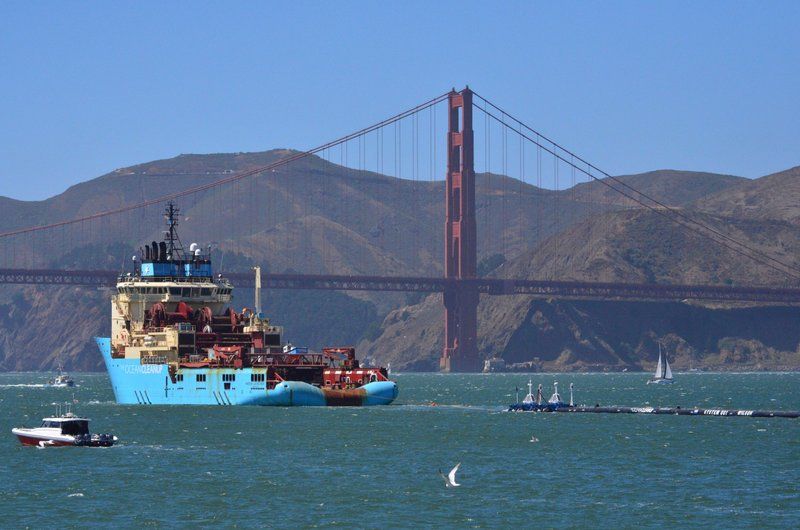 In another attempt to clean the huge island of trash floating in the Pacific Ocean between California and Hawaii, the floating device designed to trap plastic waste redeploys for the second time.

Boyan Slat, creator of The Ocean Cleanup project, announced on Twitter that a 2,000-foot (600-meter) long floating boom that broke apart late last year was sent back to the Great Pacific Garbage Patch this week after four months of repair.

A ship towed the U-shaped barrier from San Francisco to the patch in September to trap the plastic. But during the four months at sea, the boom broke apart under constant waves and wind and the boom wasn’t retaining the plastic it caught.

The device not only cleans up the ocean; it also does not make any environmental impact according to marine biologists.